Stream live golf coverage of the Masters from Augusta, including multiple live feeds starting Thursday, Nov. 12.
The fabled green jacket is on the line when golf's best descend on Augusta National Golf Club for the 2020 Masters Tournament. As always, you can watch the exciting weekend action this Saturday and Sunday on CBS and streaming live on CBS All Access.

Will Tiger Woods don his sixth jacket? Or will another challenger claim victory in this first-ever fall edition of the event?

For the first time, subscribers to the streaming service can now enjoy Masters Live and its three unique feeds for all four days of the tournament: Amen Corner, holes 15 and 16, and one feed dedicated to four featured groups. It's all part of nearly 100 hours of additional live streaming video on CBS Sports digital platforms and CBS All Access!

At 65 years on CBS, the Masters is the longest-running sporting event broadcast on one network. Jim Nantz returns to host the Masters for CBS for the 33rd time and Sir Nick Faldo joins as the lead analyst in the 18th tower. 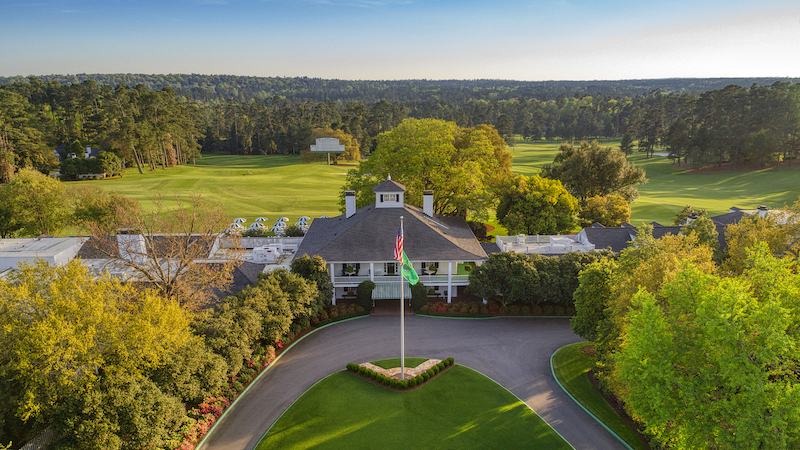 What's included with the 2020 Masters Live lineup of channels on CBS All Access?
FEATURED GROUPS: Andrew Catalon, Billy Kratzert, and Michelle Wie West begin coverage of the 2020 Masters on Thursday morning with Featured Groups. In addition, Brian Crowell and Michael Breed will also serve as announcers for the Featured Groups' live streaming coverage of select pairings throughout their entire round each day.

In addition to the other channels of live golf action, Masters Live will present video highlights and Augusta National aerials, as well as historical and Interview Room highlights.

When is the 2020 Masters Tournament and what's the full schedule on CBS All Access?
The 2020 Masters Tournament coverage is anchored by the third round broadcast live on CBS and CBS All Access on Saturday, Nov. 14 from 1 PM ET to 5 PM ET, and the final round on Sunday, Nov. 15 from 10 AM ET to 3 PM ET. Additionally, highlights of early-round play will be broadcast on Thursday, Nov. 12, and Friday, Nov. 13 from 11:35 PM ET to 11:50 PM ET.

Of course, the full schedule for CBS All Access subscribers includes even more thanks to Masters Live. Here's the complete listing of the feeds and when they'll be streaming. All times are Eastern and are estimates (subject to change, varying by as much as an hour). 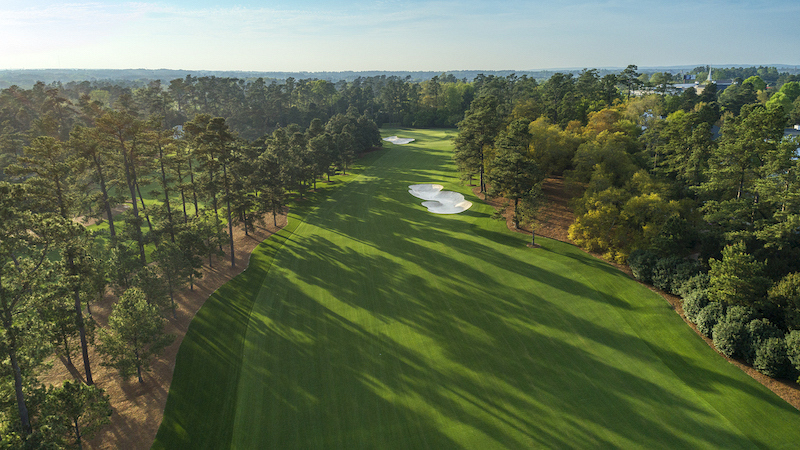 How can I watch the 2020 Masters Tournament on CBS All Access and which device platforms does it stream on?
It's easy! Just sign up for CBS All Access, which is currently available online at CBS.com, on mobile devices via the CBS app for iOS and Android, and on Roku Players, Apple TV, Chromecast, Android TV, Xbox One, PlayStation 4, Fire TV, Samsung Smart TVs, Comcast Flex, Facebook Portal, Vizio Smartcast TVs, LG Smart TVs, Amazon Prime Video Channels, and Apple TV channels.

While rounds are being played, go directly to the Masters Tournament page on CBS.com or in the CBS All Access app and select the live feed you want to enjoy.

Of course, you can stream all current CBS Primetime, Late Night, and Daytime shows. Those current primetime series include NCIS, FBI, The Amazing Race, SEAL Team, All Rise, Young Sheldon, Bob Hearts Abishola, Evil, and The Unicorn, plus new series like B Positive, The Equalizer, and Clarice. You'll also get every prior season of 14 hit CBS series on demand, including Survivor, NCIS, and Hawaii Five-0.

If classics are more your style, CBS All Access offers every series in the Star Trek Universe, acclaimed hits like Cheers, Perry Mason, and so many others!

Sign up for CBS All Access and enjoy this wide range of entertainment, including all the Masters action!