Use the form below to send us your comments. If you are experiencing problems, please describe them.
Player Help | All Access Help
S1 E19 22:37
Nicole is embarrassed when she is asked to read a letter from her aunt, and it is revealed that her reading skills aren't as developed as the other girls. It turns out that her aunt has sent tickets to her and the girls to go to Africa. With Lord Cucface tagging along Miss Clavel and the girls join Nicole's aunt for a safari. There, they meet a friendly little gorilla named Rosie, and thru her, Nicole learns that she shouldnt be ashamed of being a late bloomer. (TV-Y) Air Date: Mar 18, 2001
Now Streaming 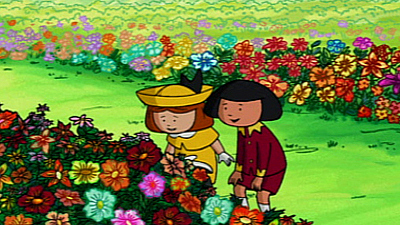 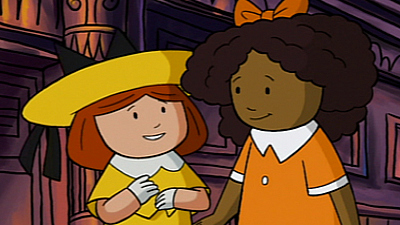 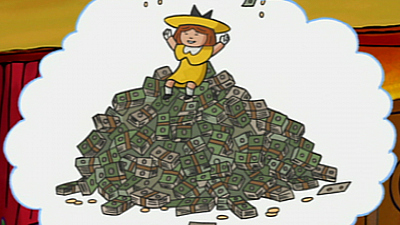 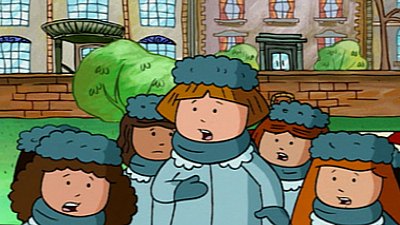 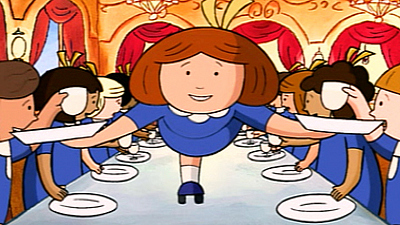 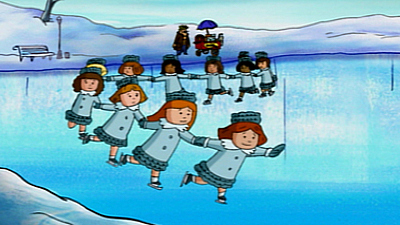 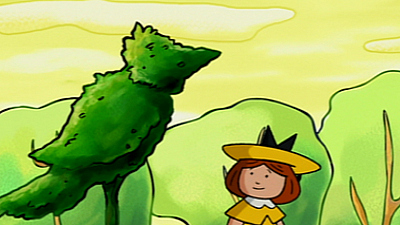 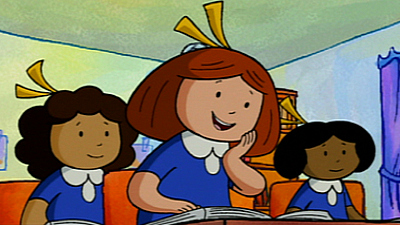 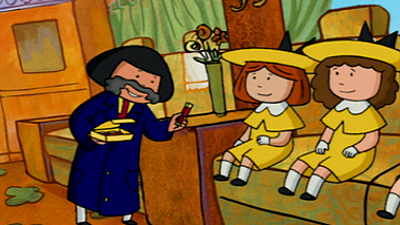 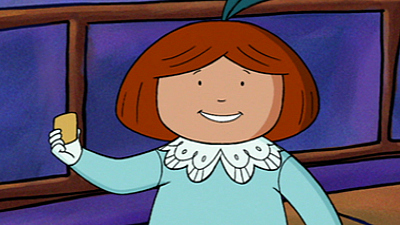 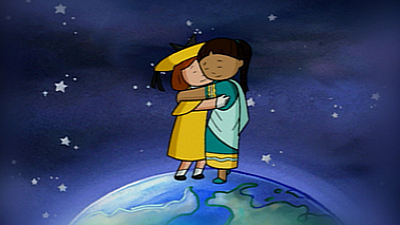 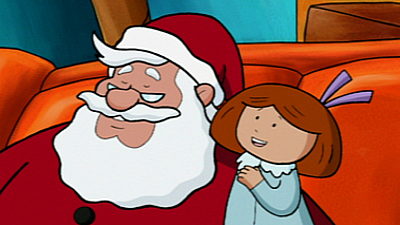