First Look: Oscar Attempts To Impress Charlotte With A Big Purchase On The Odd Couple 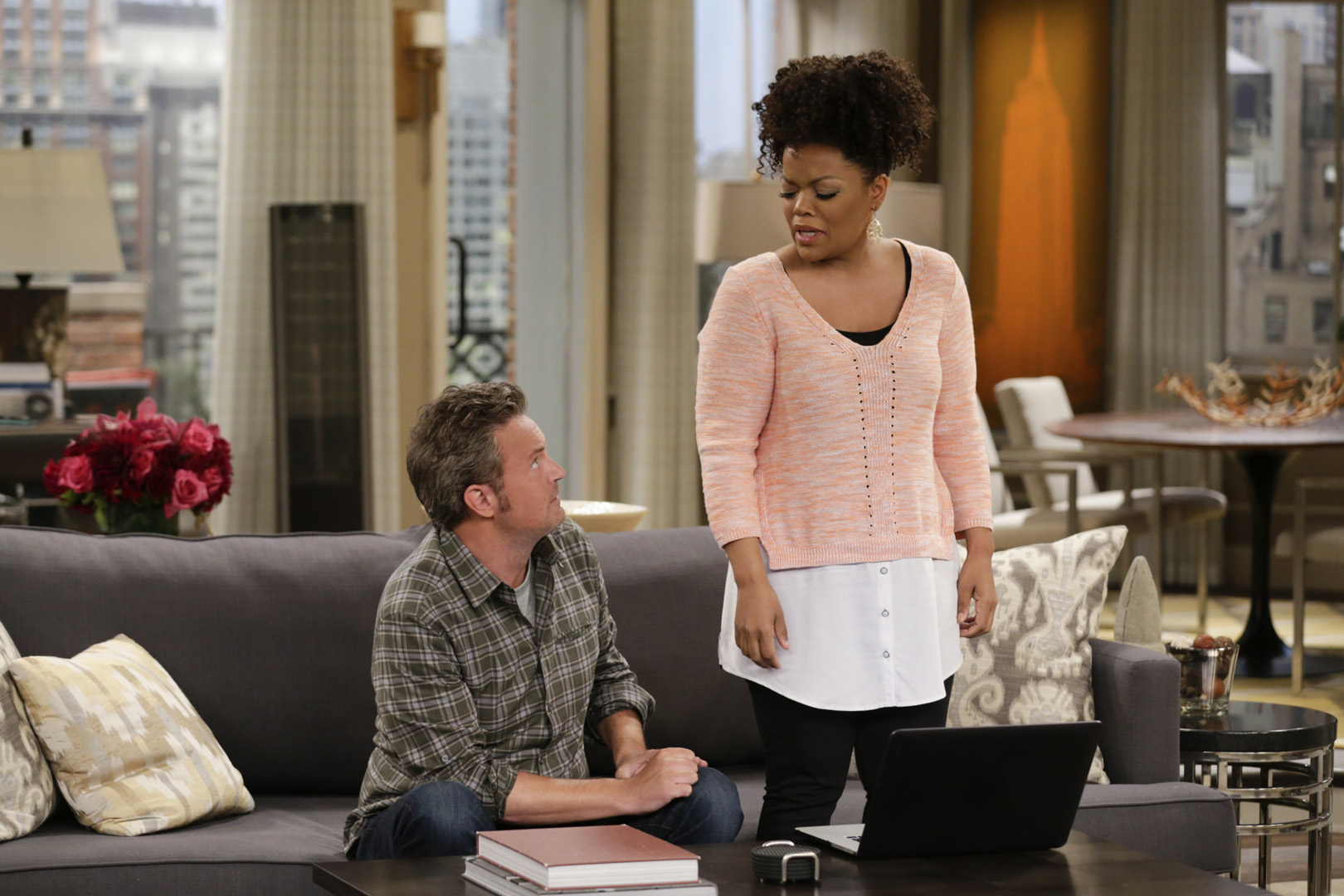 Oscar and Dani celebrate their third work anniversary together.

On his way to celebrating his work anniversary with Dani, Oscar tries to impress Charlotte (played by Teri Hatcher) by purchasing a table for a fundraiser to benefit The New York Philharmonic. Then, during the event, Oscar struggles to remain honest while Teddy introduces his wife, Diane (played by Sheryl Underwood), to Dani for the first time on the next episode of The Odd Couple entitled, "Oscar's Overture," which airs Monday, May 2 at 9:30/8:30c. 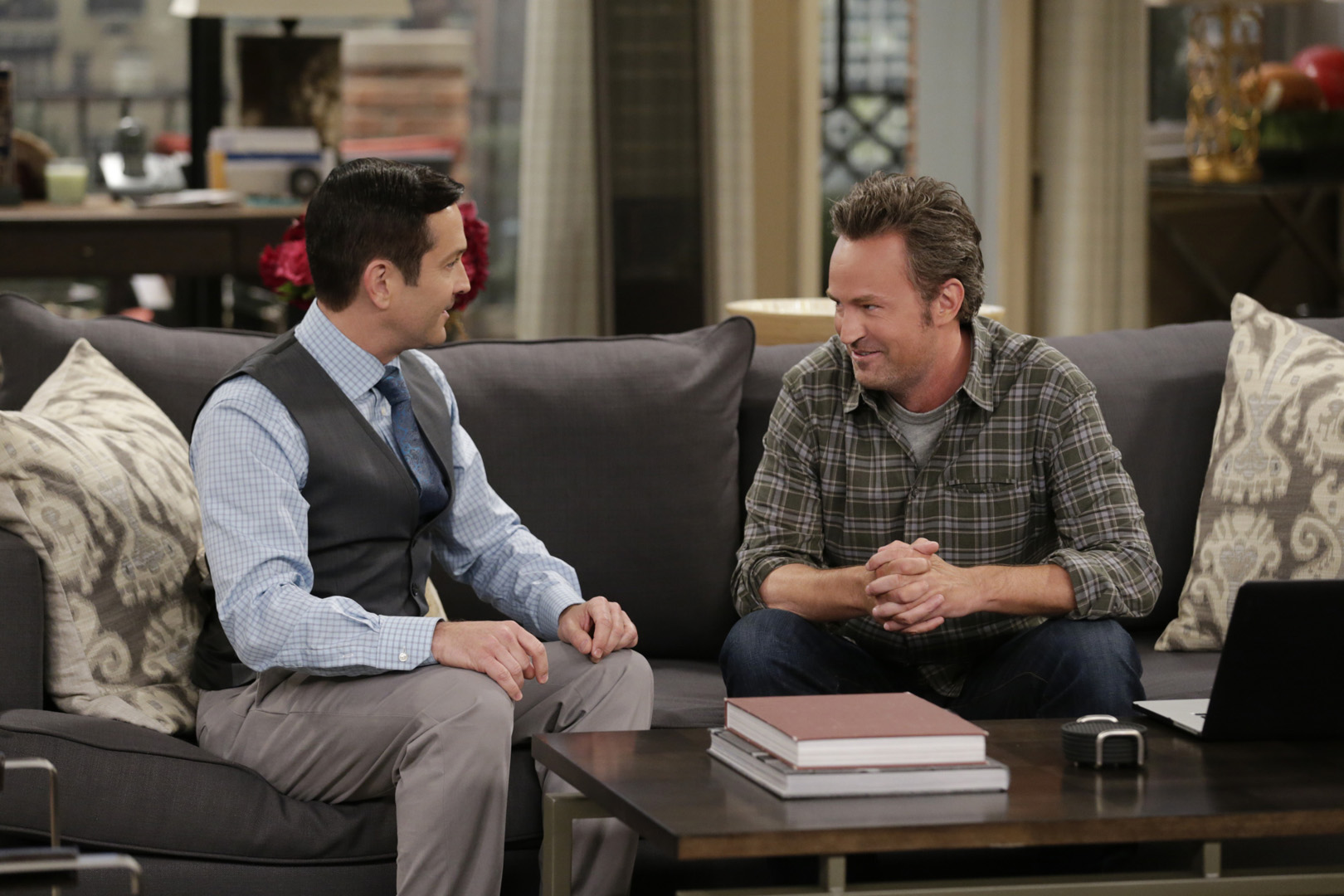 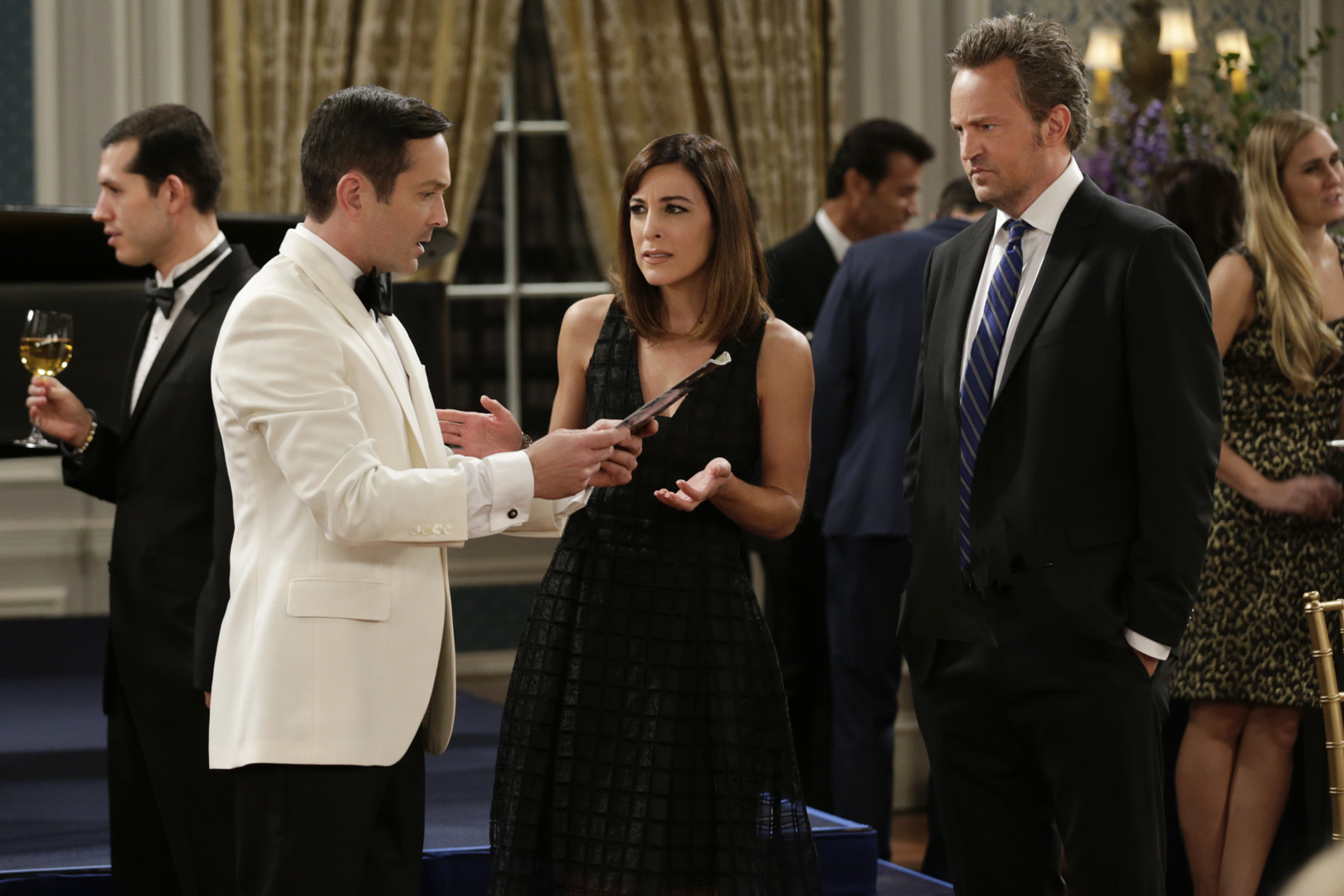 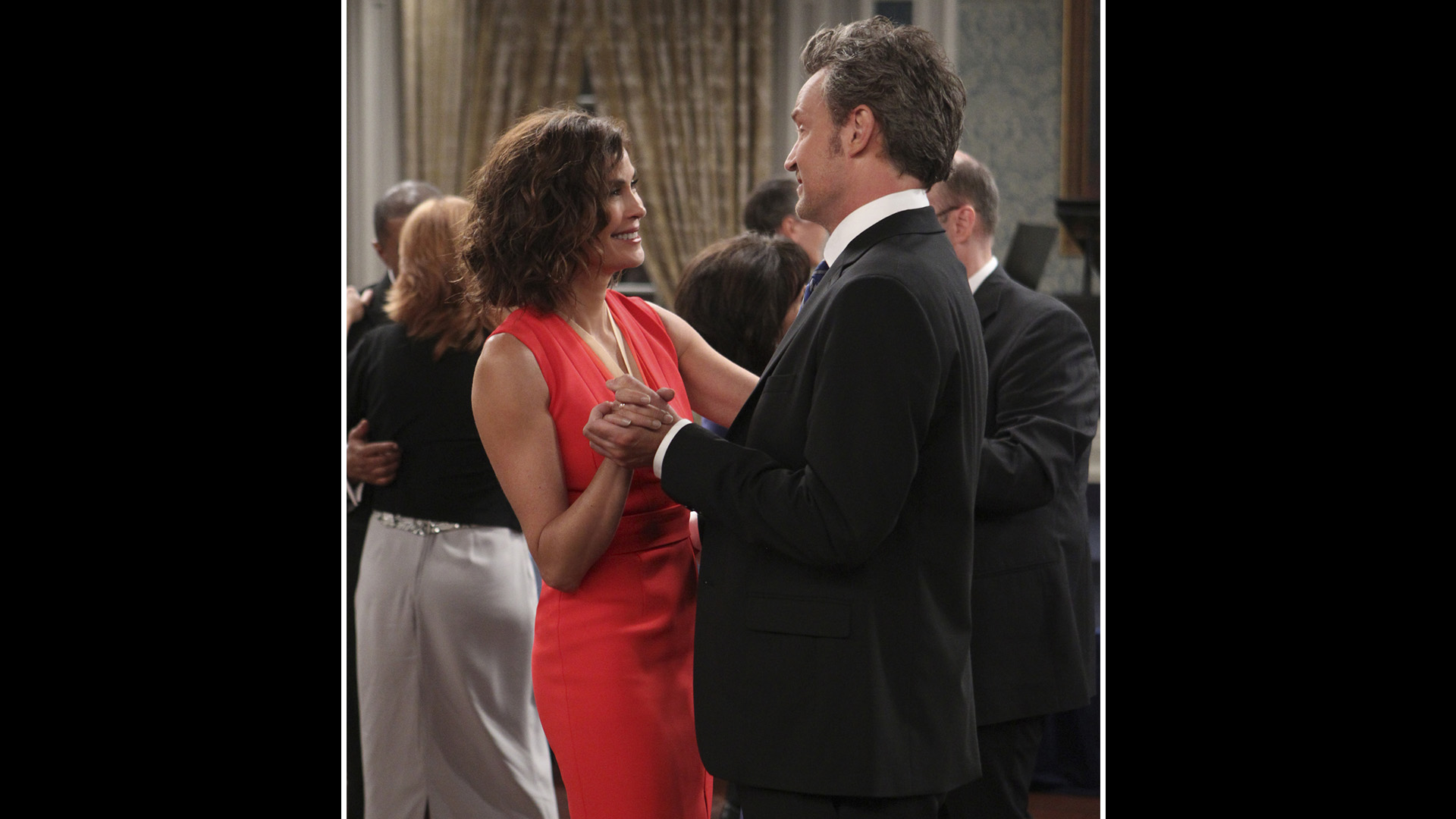 Oscar and Charlotte share an intimate moment on the dance floor. 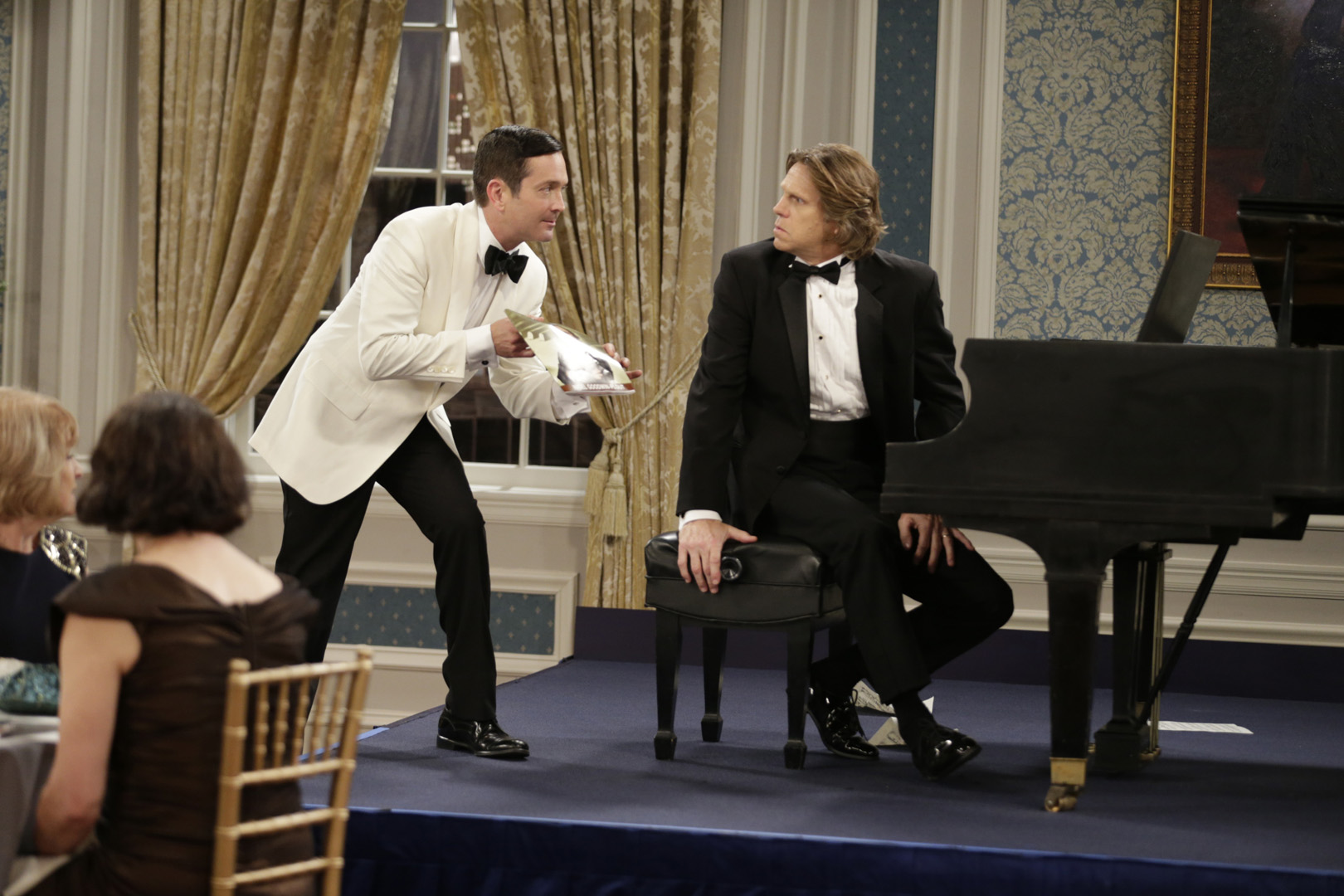 Felix is in awe of the fundraiser's special musical guest. 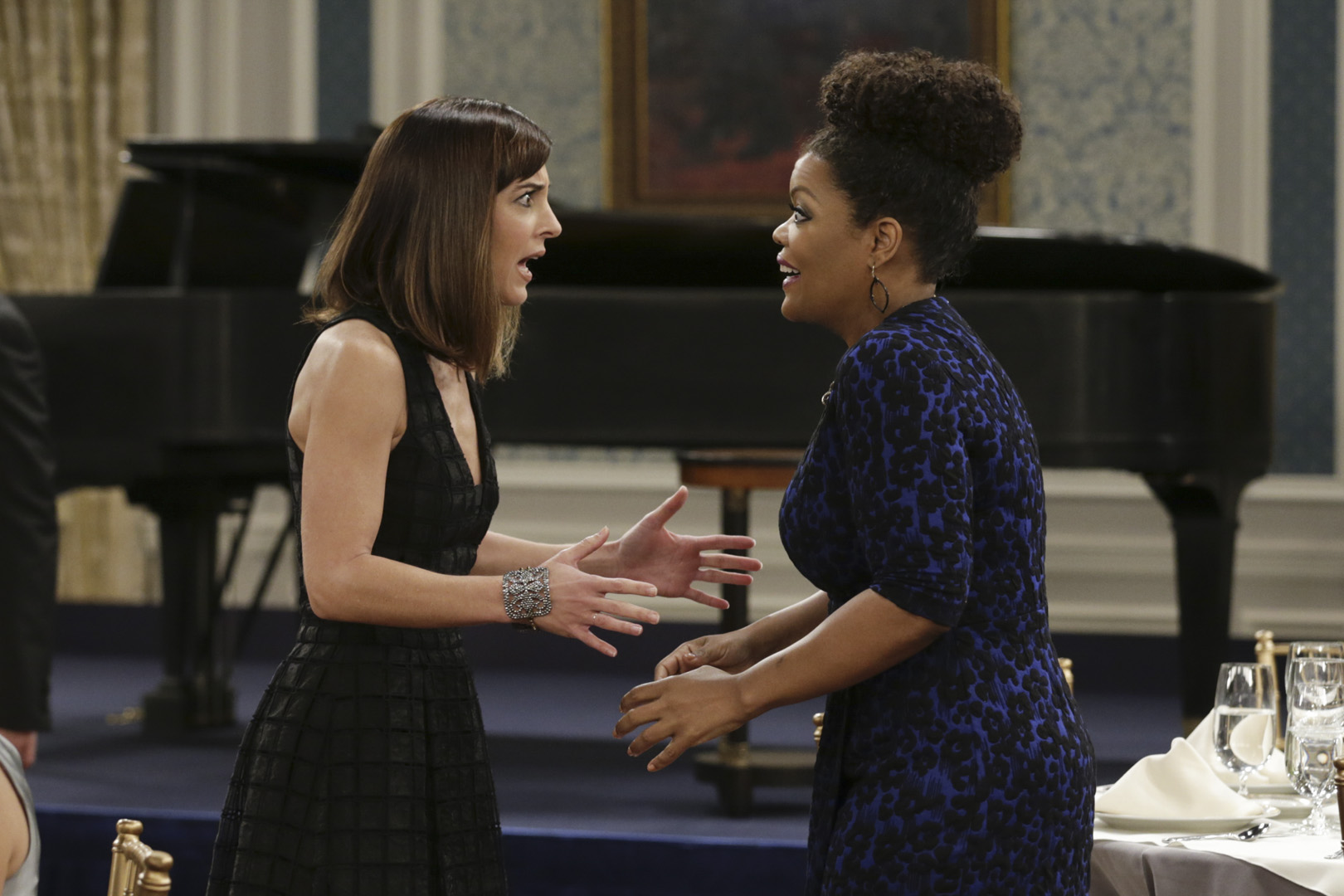 Emily and Dani are dangerously in love with the benefit's special raffle prize. 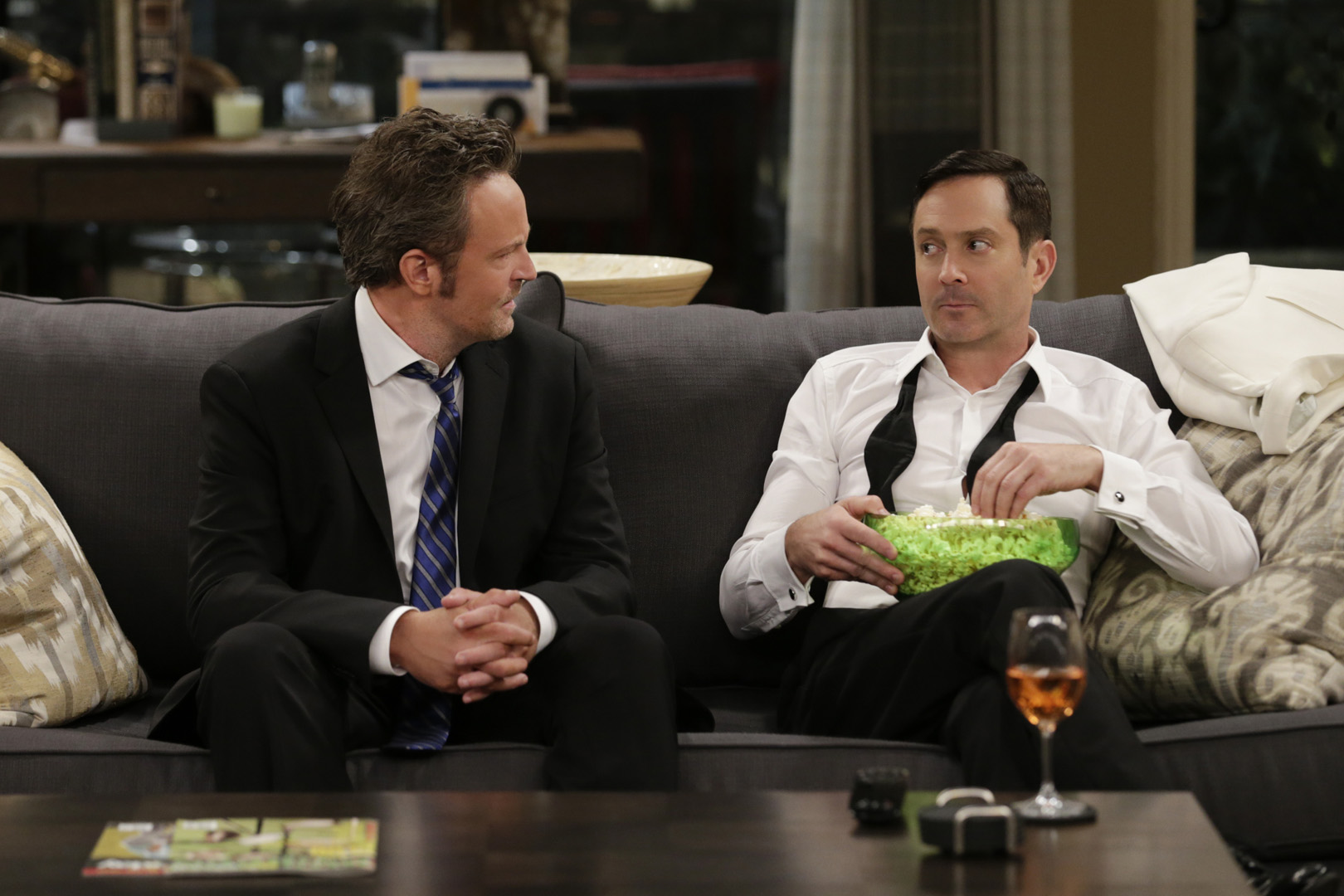 Oscar tells Felix about his casual coffee date with Charlotte.