Did You Spot The Easter Eggs Honoring Garry Marshall In The Odd Couple?

In the episode "Taffy Days," The Odd Couple paid tribute to the late, great Garry Marshall. Did you spot the easter eggs throughout the episode? 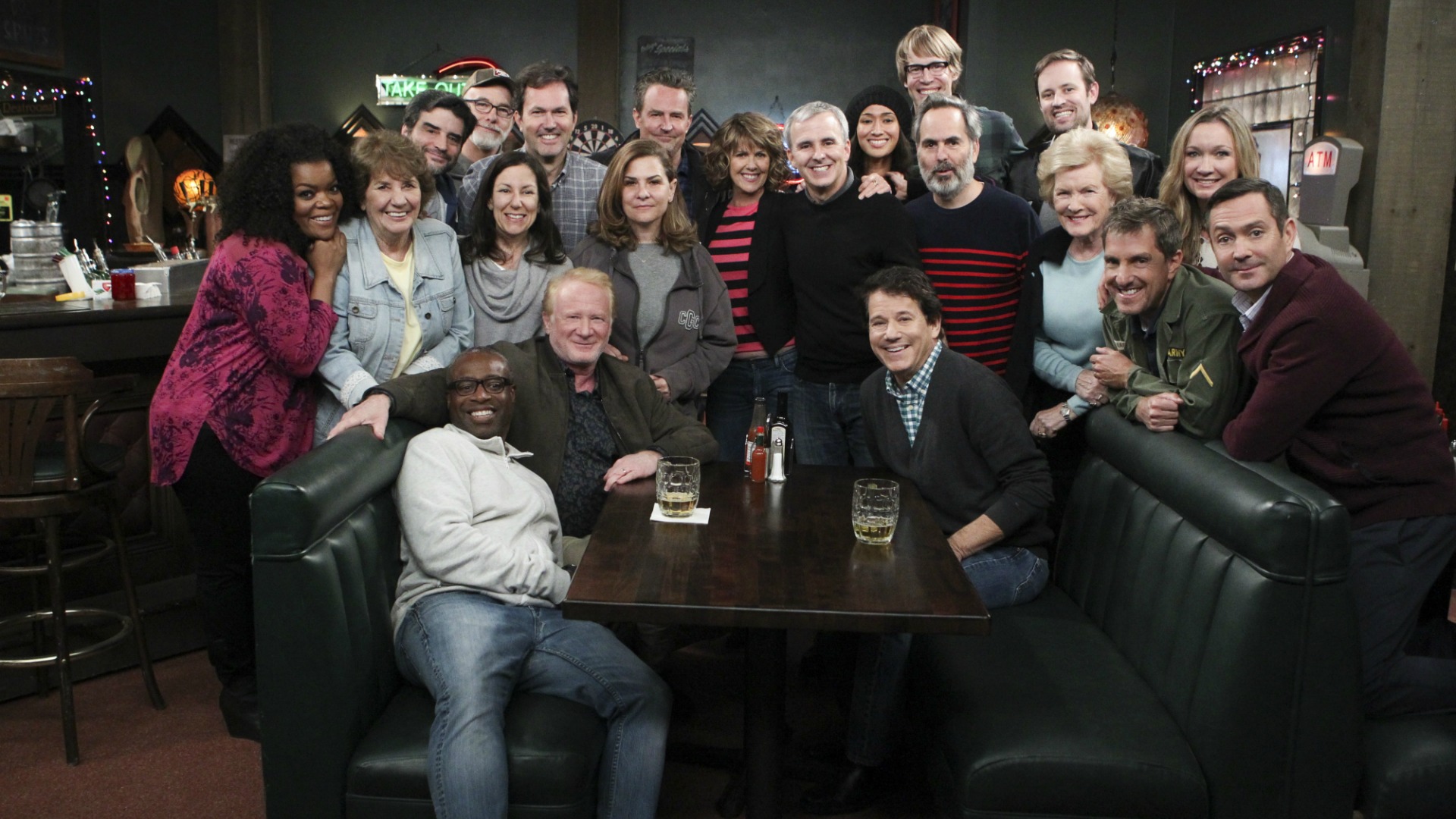 In "Taffy Days," The Odd Couple paid homage to the late, great Garry Marshall. The episode follows Oscar on his mission to spread the ashes of his father, who had been played by Marshall. Oscar reconnects with significant people in his father's life before ultimately spreading the remains behind a candy factory his father owned.

The special tribute episode features actors from many of the hit television shows Marshall had produced, including Ron Howard, Marion Ross, Anson Williams and Don Most from Happy Days, Penny Marshall and Cindy Williams from Laverne & Shirley, and Pam Dawber from Mork & Mindy. It also featured a number of Easter eggs... did you catch them all? 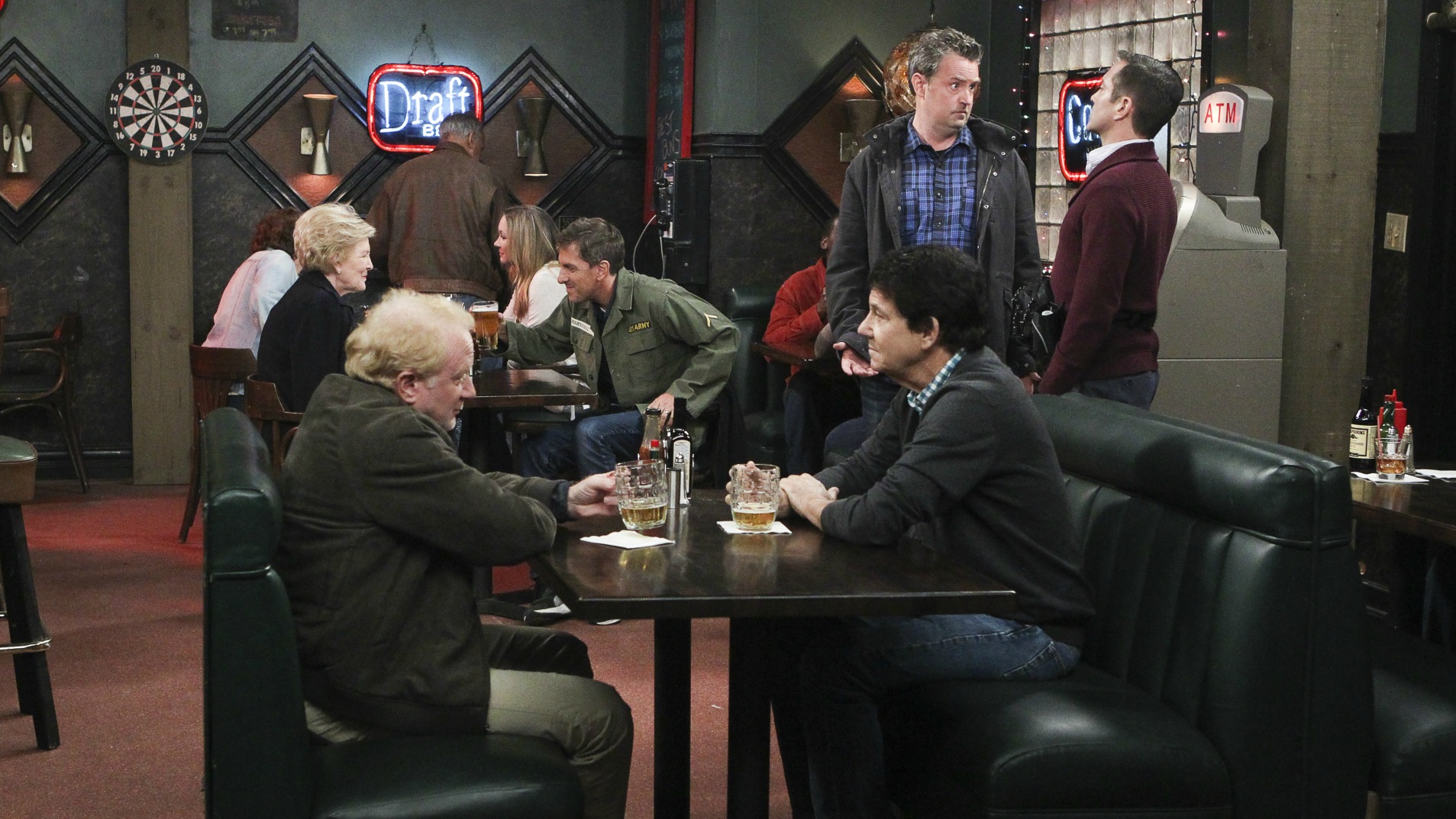 Anson Williams' character, Clayton, delivers the line "some of our happiest days were working for that guy"—a reference to Happy Days, in which he starred as singer Warren "Potsie" Weber. 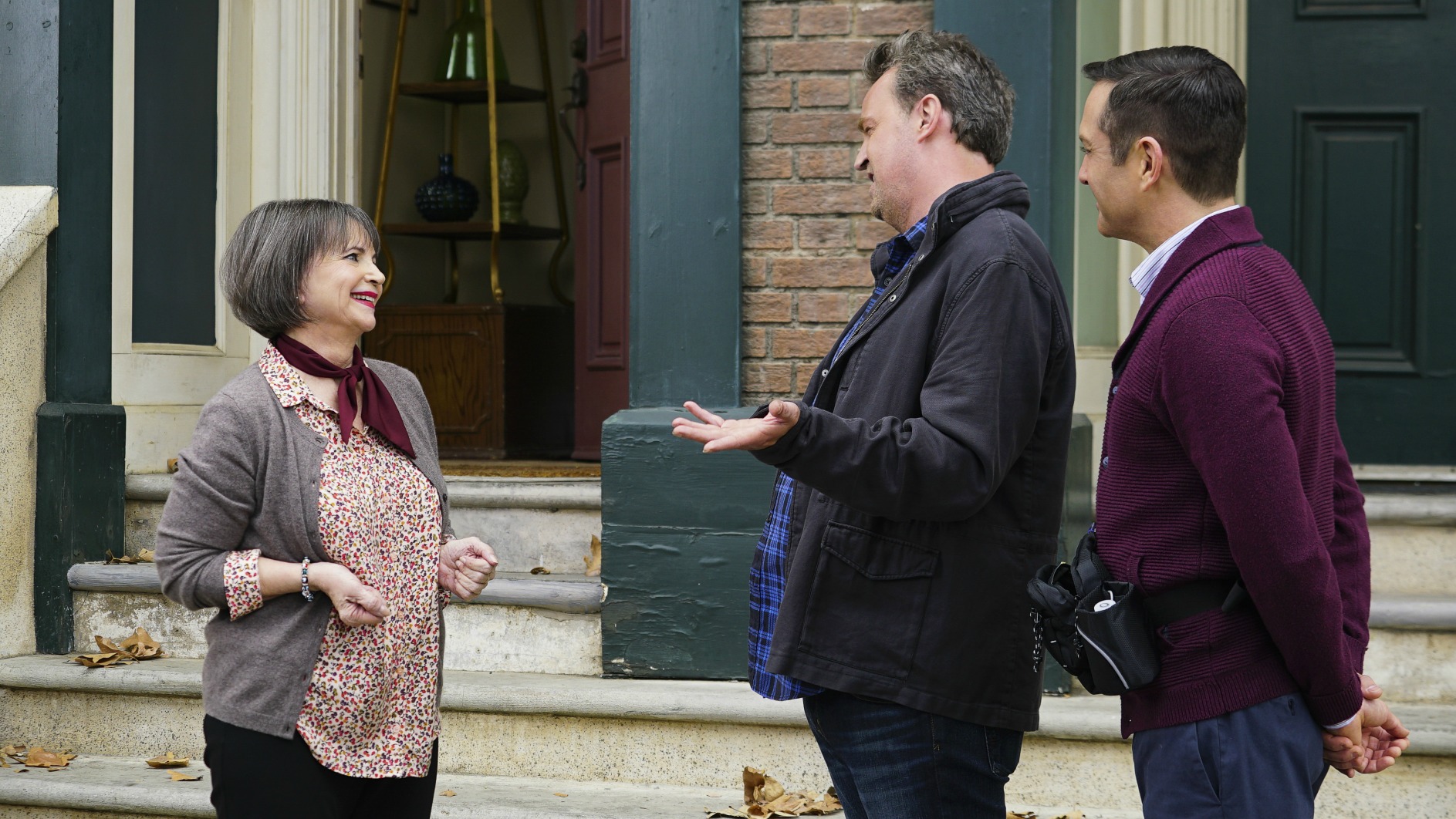 The scarf worn by Cindy William is a nod to Shirley, her character on Laverne and Shirley. 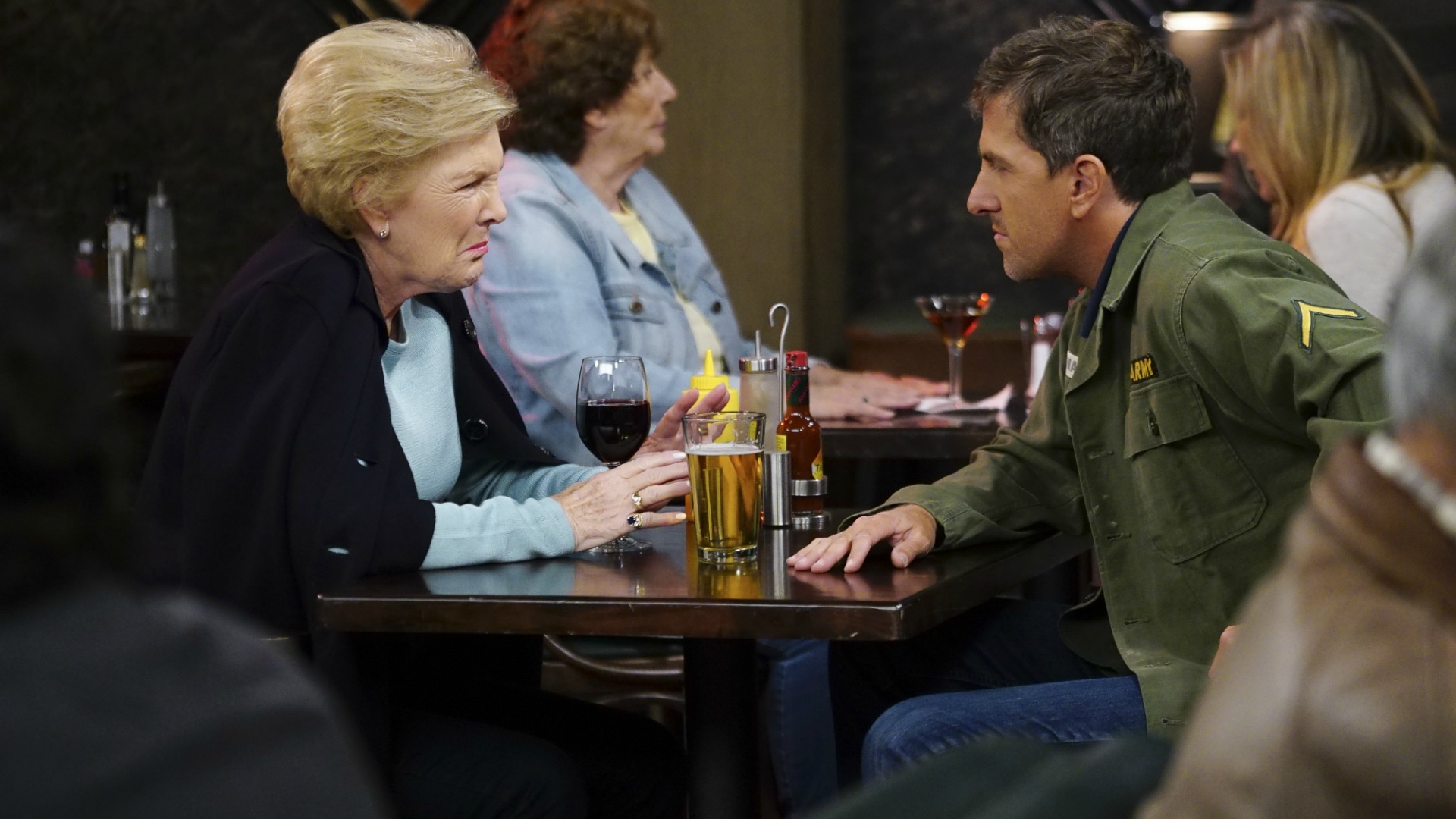 Garry's wife, Barbara, and his son, Scott, appeared as extras in the McConnell's bar scene. Scott happens to be wearing his father's actual U.S. Army jacket. The name of the bar is also a nod to Mindy McConnell from Mork and Mindy. 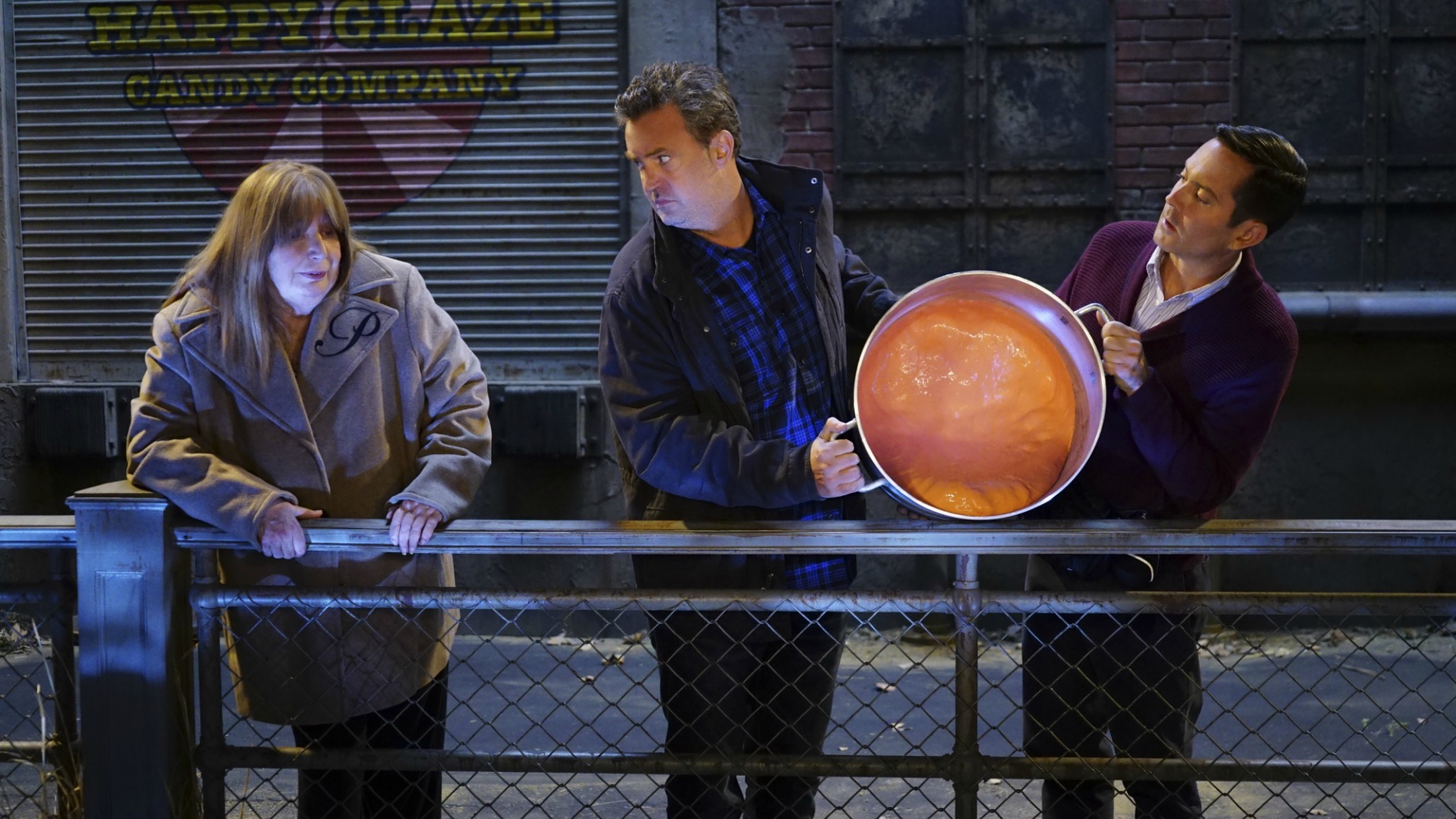 The name of the candy company is a reference to Happy Days. Also, Penny Marshall's character, Patty, wore a "P" monogram on her coat. Fans of Laverne and Shirley will catch the reference to the iconic "L" monogram worn by her character, Laverne, on the classic show. 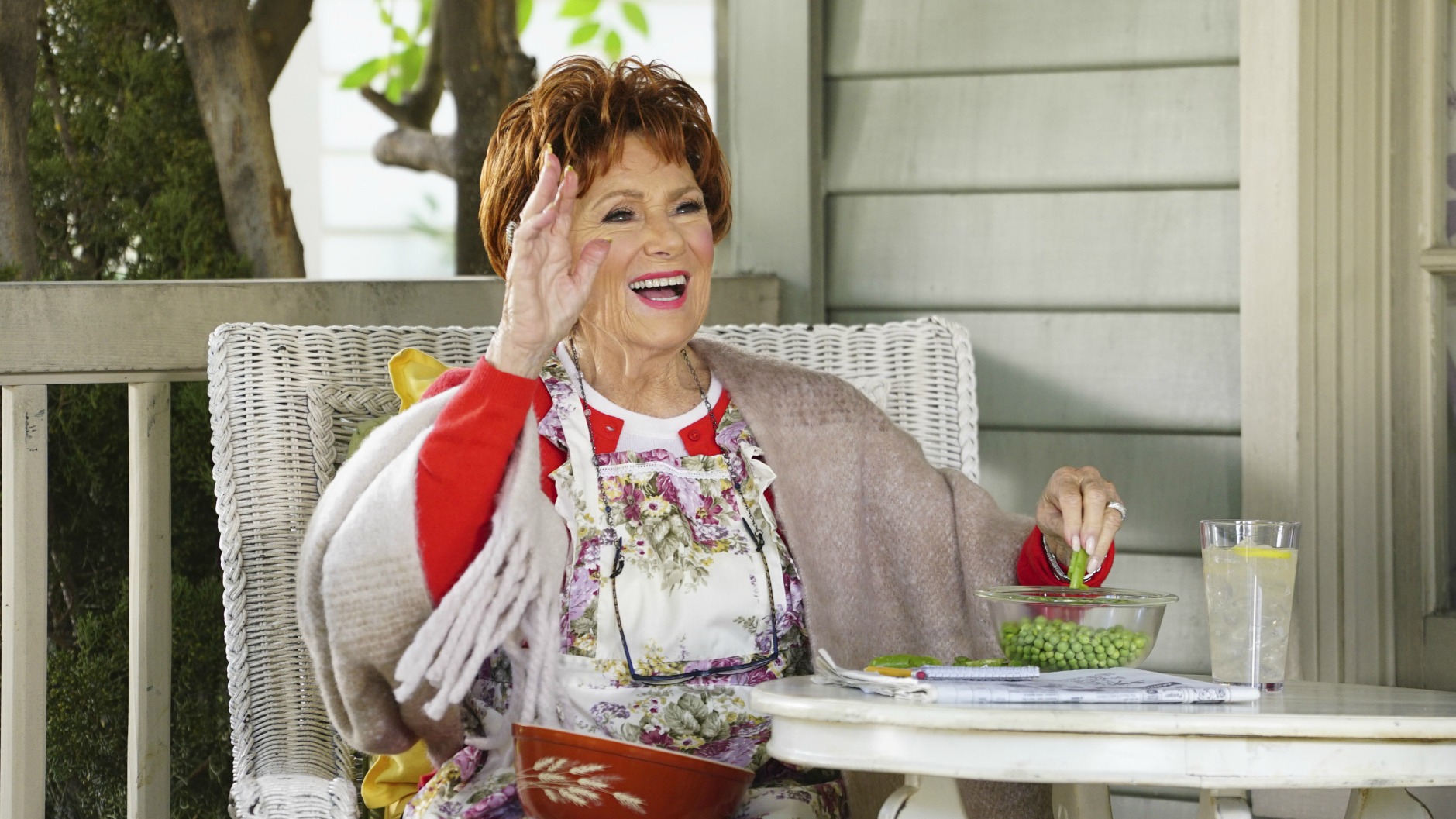 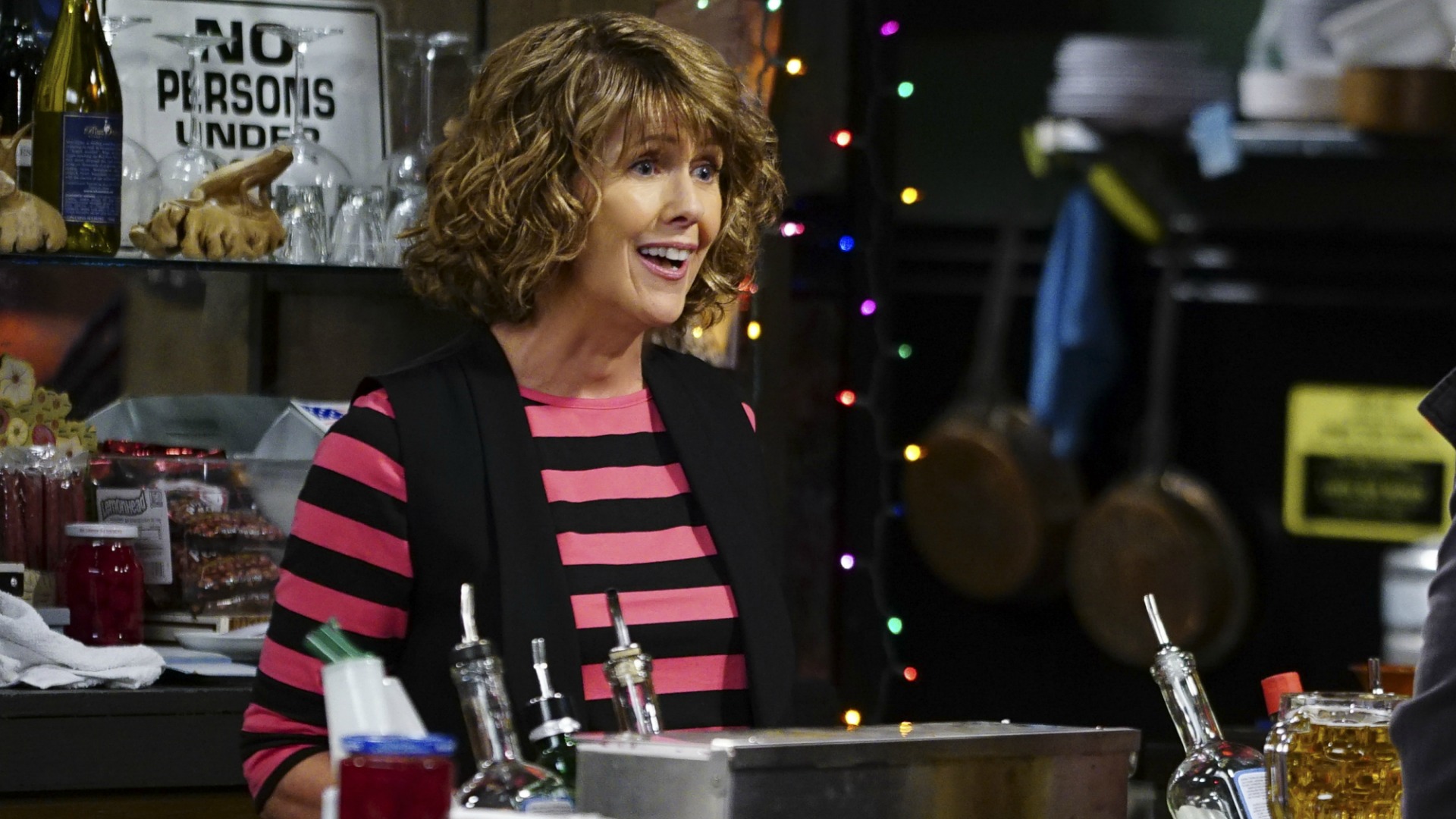 Not only is Pam Dawber's character's named "Arnette," a nod to the character "Arnold" on Happy Days, her striped shirt bears a striking resemblance to Robin William's iconic shirt on Mork and Mindy. 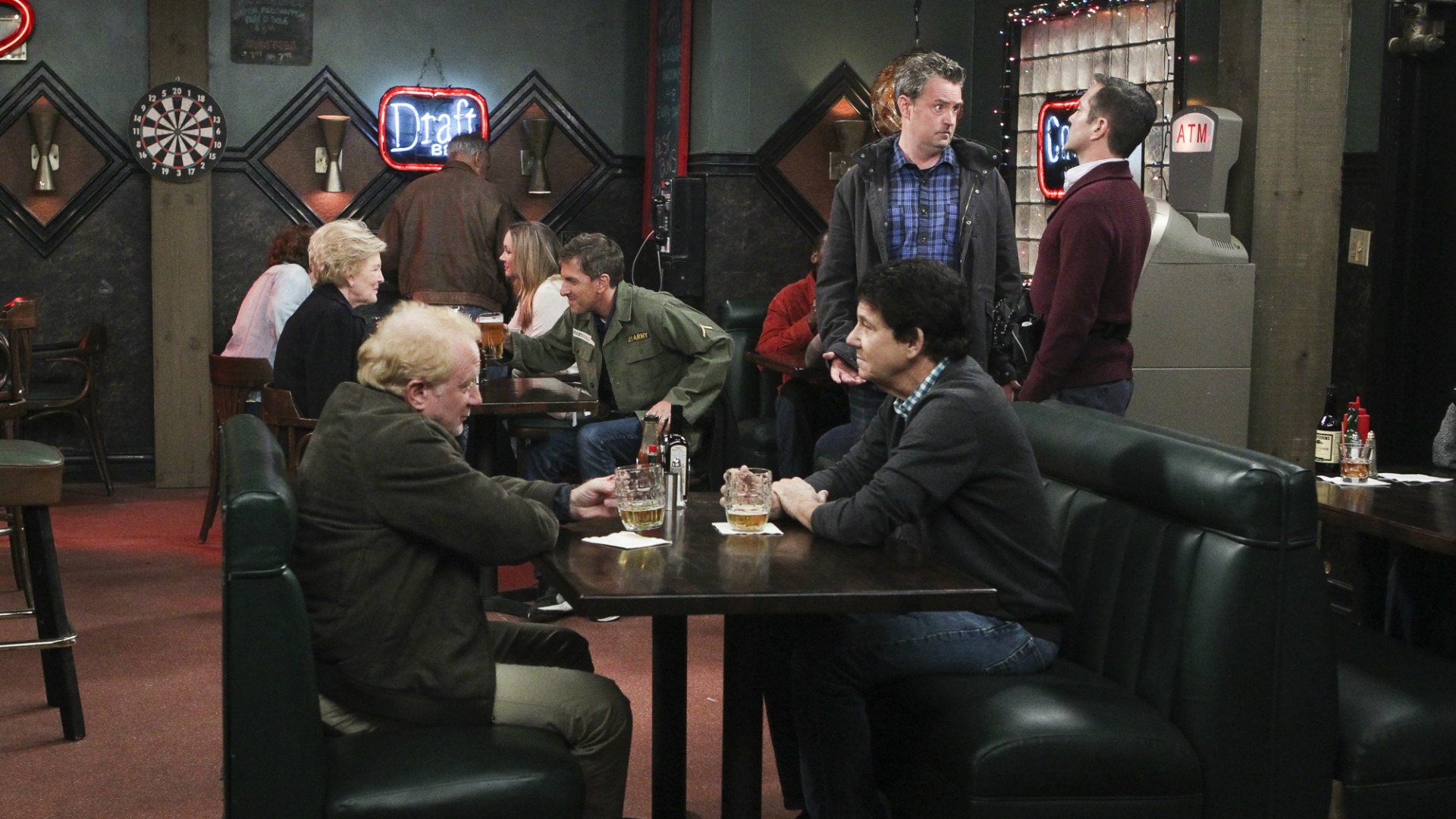 Garry's longtime assistant, Heather Hall, also makes an appearance as an extra in the bar scene.