Get the popcorn ready.
The middle ground between light and shadow—a fifth dimension—is closer than you think.

Executive Producers Jordan Peele and Simon Kinberg are currently working on a CBS All Access reboot of the mid-century sci-fi classic The Twilight Zone. In the meantime, they've shared with us their top ten episodes (revisit each one in the video above).

Below, catch up on what makes each episode so jarring, and find out where you can watch them on CBS All Access.

Your next stop, The Twilight Zone!

STREAM: Full Episodes Of The Twilight Zone On CBS All Access 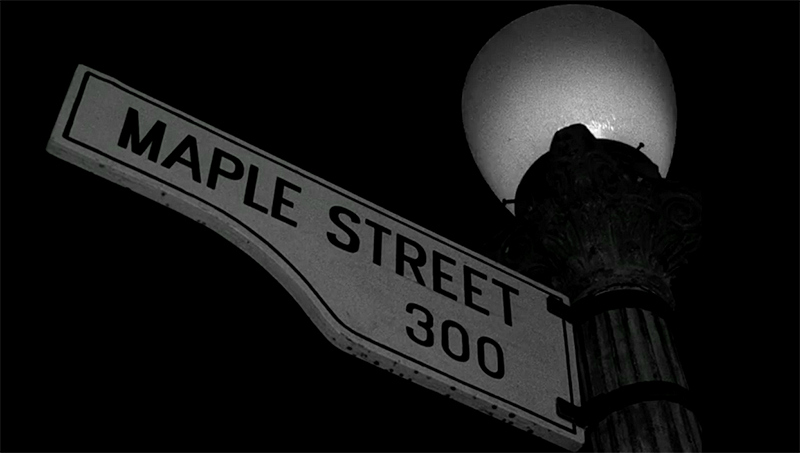 "The Monsters Are Due On Maple Street"
In Season 1, Episode 22, The Twilight Zone asks: What would you do if the appliances you took for granted—the lawnmower, your car—suddenly ceased to work?

When the residents of Maple Street mysteriously lose power, they start to believe that human-looking aliens have invaded the neighborhood. From there, paranoia runs rampant.

Stream "The Monsters Are Due On Maple Street" on CBS All Access. 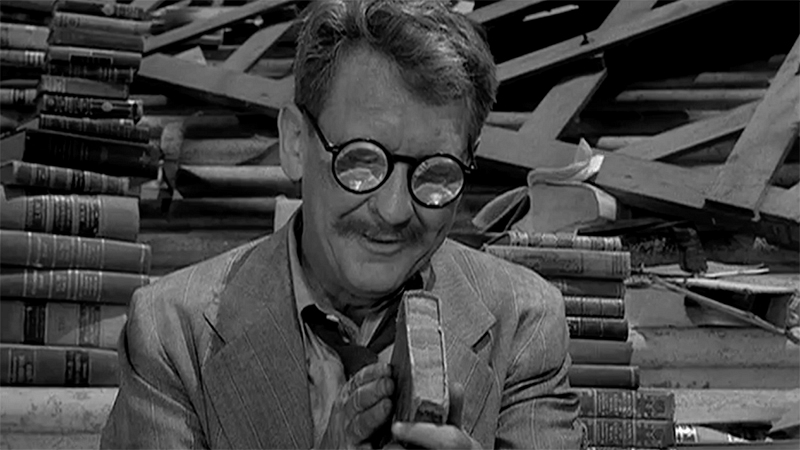 "Time Enough At Last"
In Season 1, Episode 8, a bookworm yearns for more time to read. Then, a nuclear holocaust leaves him alone in the world with lots of time—plenty of time, in fact—to read.

Sounds perfect, right? Well, because it's The Twilight Zone, there's a twist.

Stream "Time Enough At Last" on CBS All Access. 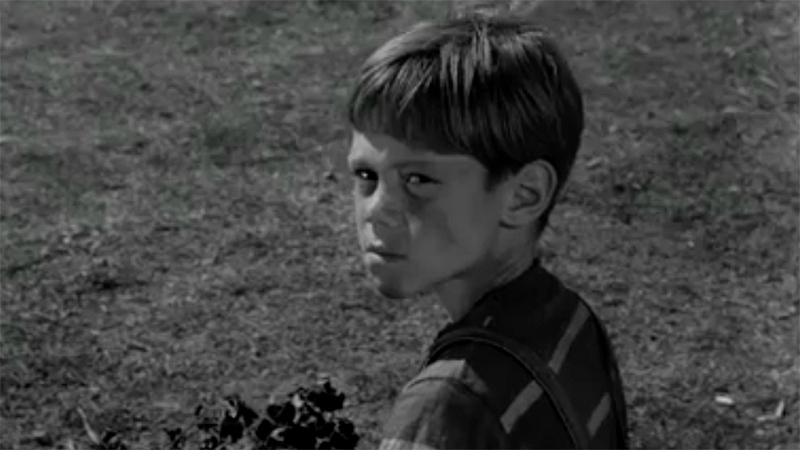 In Season 3, Episode 8, Little Anthony Fremont controls an entire town with his ability to read minds and make people do as he wishes. And every day is a real good day!

Stream "It's A Good Life" on CBS All Access. 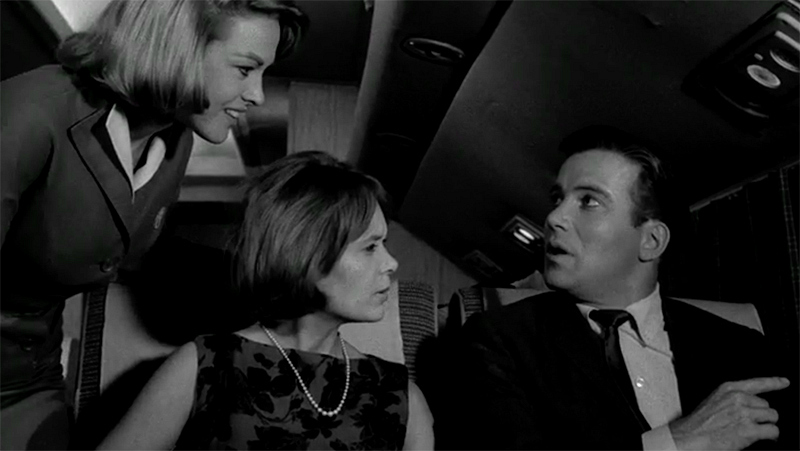 "Nightmare At 20,000 Feet"
In Season 5, Episode 3, Robert Wilson is convinced that there's a gremlin on the wing of his aircraft. Of course it doesn't help matters that whenever he tries to show anyone, the gremlin hides itself. And that he recently suffered a nervous breakdown. Poor guy. 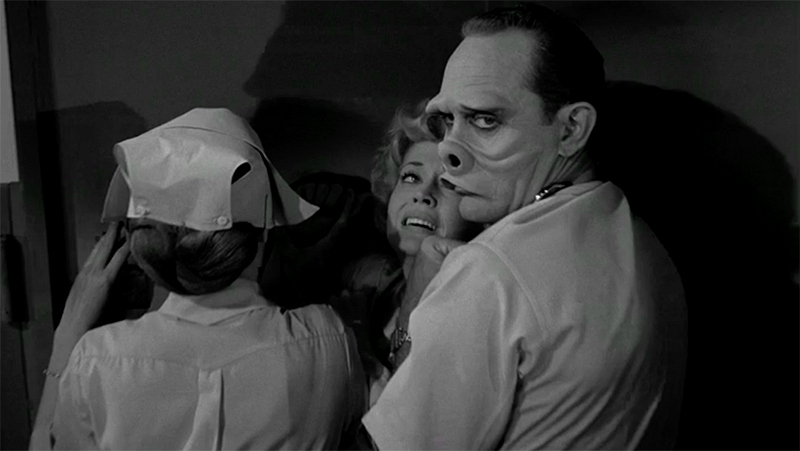 "Eye Of The Beholder"
In Season 2, Episode 6, a young woman is forced to undergo experimental treatments in an attempt to make her appear "normal."

But what is "normal," anyway?

Stream "Eye Of The Beholder" on CBS All Access. 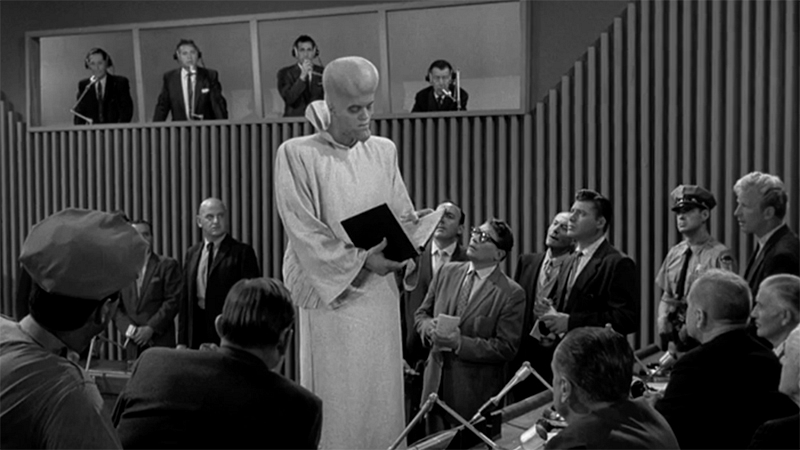 This one goes out to all you homonym nerds.

In Season 3, Episode 24, nine-foot-tall aliens called The Kanamits arrive on Earth with one lofty goal: To Serve Man. 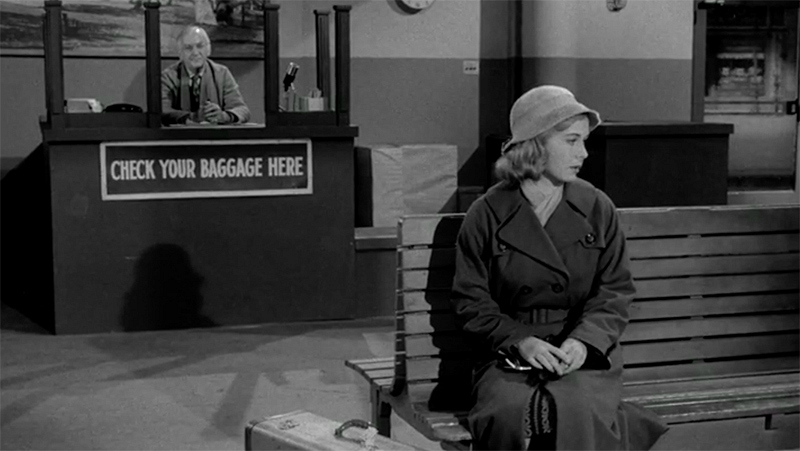 "Mirror Image"
Whatever it is, you will find it in The Twilight Zone. If by "it," you mean your doppelgänger, of course.

In Season 1, Episode 21, a young woman goes to the bus station to board a bus from Marathon, New York, to Cortland. But she's not alone. According to the station agent, she's already come in. 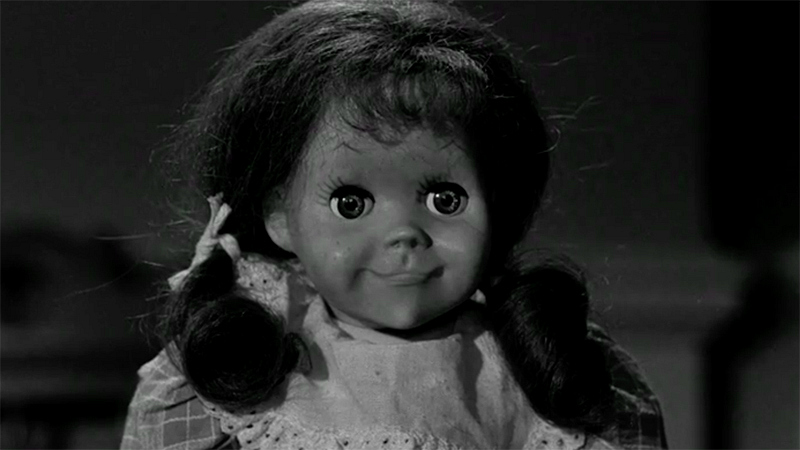 "Living Doll"
Her name is Talky Tina, and you'd better be nice to her. 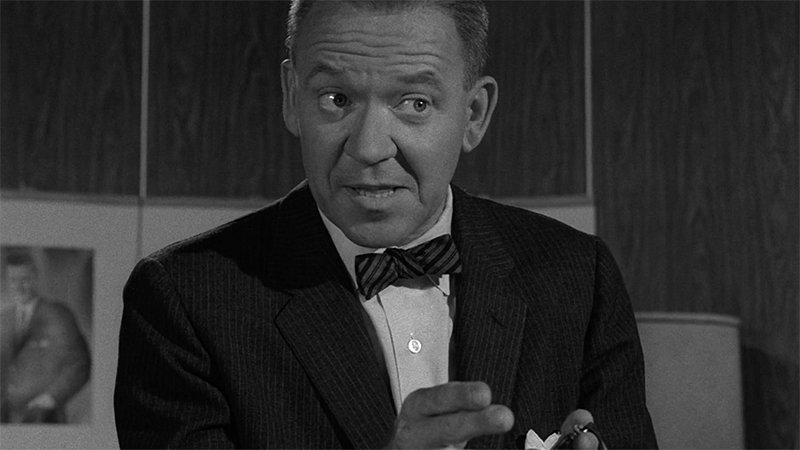 "A Kind Of Stopwatch"
In Season 5, Episode 4, Patrick Thomas McNulty, a long-winded and self-absorbed know-it-all, is given a fantastic stopwatch that can pause time.

Sounds too good to be true, right? Time will tell.

Stream "A Kind Of Stopwatch" on CBS All Access. 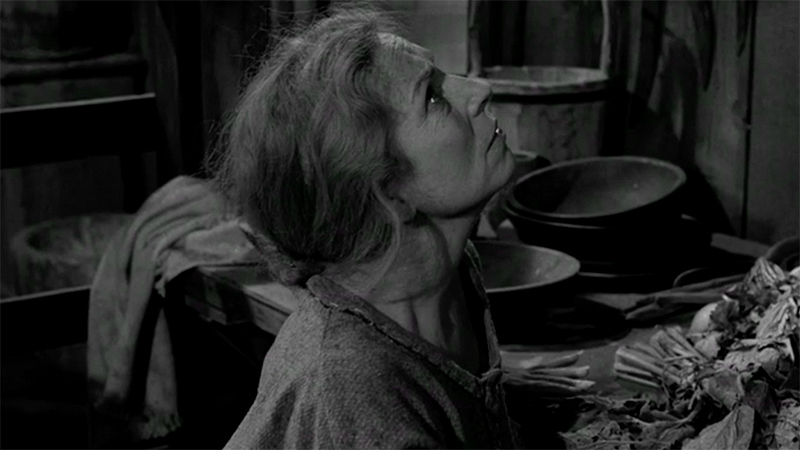 "The Invaders"
In Season 2, Episode 15, a flying saucer lands on the roof of an impoverished woman's house, and the beings within begin to attack her. But these aren't just any aliens...

Revisit these memorable episodes and many, many more when you stream The Twilight Zone CBS All Access.