Life sometimes goes like you don't expect it to. Stream the all-new episode on Thursday, Apr. 11.

Life is often full of twists and turns, but for a mother and son, the winding road is about to lead directly into The Twilight Zone. 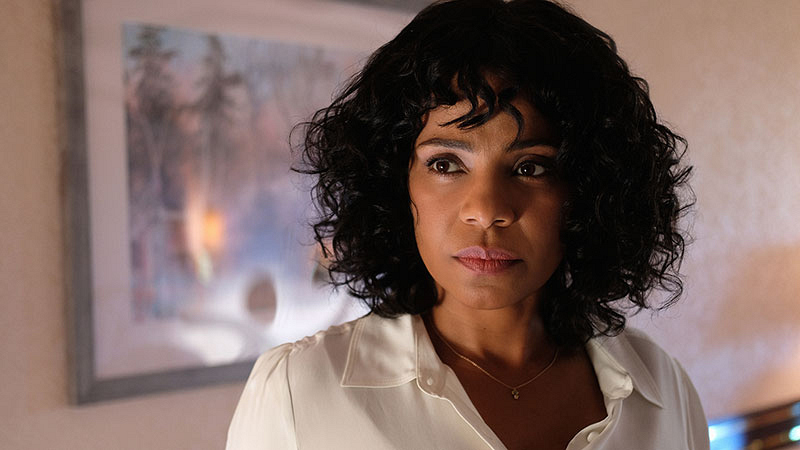 To document the journey, she's brought along an old family camcorder that she soon discovers has the eerie ability to rewind her back through time—a feature that will become critical to her son's future as they are pursued by a persistent state trooper named Officer Lasky (Glenn Fleshler).

But no matter how many times Nina replays the day, one thing becomes clear: all paths lead to The Twilight Zone. 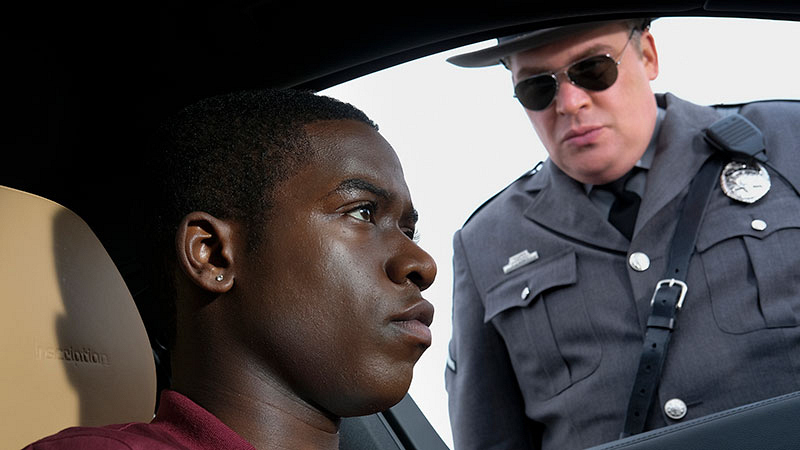 WATCH: The Trailer For The Twilight Zone's "Replay"

And, if you watch the trailer closely, you might notice a familiar diner and piece of decor from a classic Twilight Zone episode!

Stream all-new episodes of The Twilight Zone on Thursdays, exclusively on CBS All Access.