Use the form below to send us your comments. If you are experiencing problems, please describe them.
Player Help | All Access Help
S2 E5 46min
Military weapons enthusiast and host Paul Shull takes on his greatest challenge yet: to rebuild an entire battle, and not just any battle. He's going to reconstruct D-Day from the ground up. Join him as he fires the weapons used that day, rides an LST landing ship during a dramatic reenactment, and meets some of the heroes who stormed the beach and led the Allies to victory. It's an incredible, immersive mission that details the scale, planning, and courage of the men who carried out the largest amphibious invasion in history. Air Date: Mar 12, 2017
Now Streaming 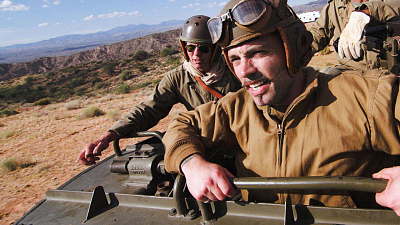 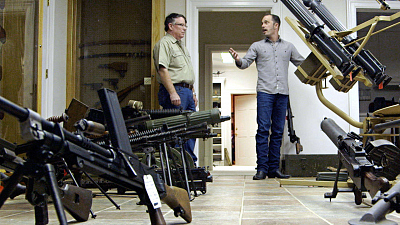 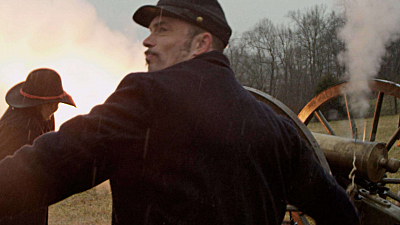 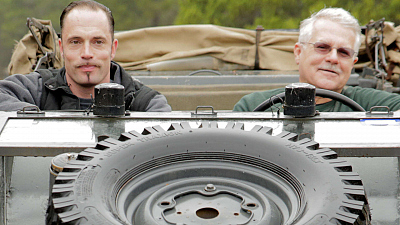 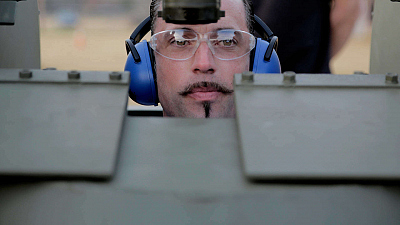 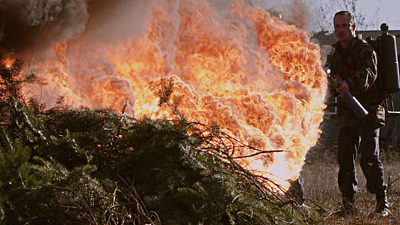