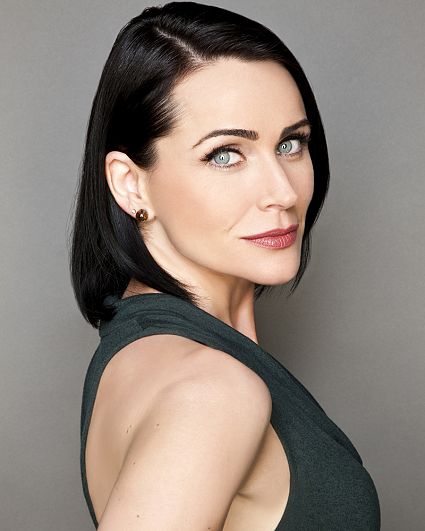 Sofer began her acting career after being discovered on the streets of Greenwich Village, New York when she was 15 years old. Her career began on the daytime dramas Another World and Loving. She was soon cast by Sidney Lumet in A Stranger Among Us. Since then she has been working actively in both television and film. Her credits include Covert Affairs, NCIS, Two and a Half Men, Heroes, 24, Ed, Just Shoot Me, Melrose Place, Seinfeld, and most recently as Queen Eva in Once Upon A Time.

In 1995, Sofer won an Outstanding Supporting Actress in a Drama Series Daytime Emmy for her portrayal as Lois Cerullo on General Hospital.

Sofer lives in Los Angeles with her fiancé, Sanford Bookstaver, her daughters and their beloved rescued dogs. She celebrates her birthday on December 2.