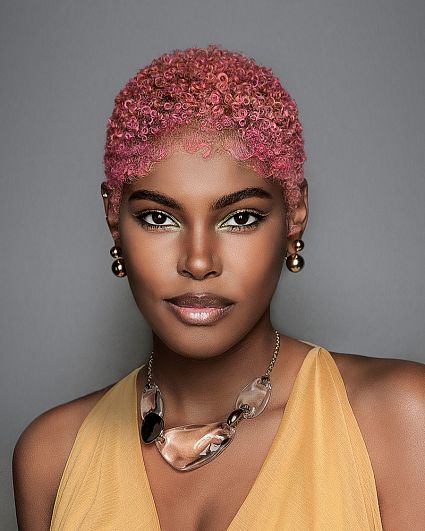 White began her singing and acting career at the age of 8 in Oprah Winfrey's national touring musical The Color Purple. Shortly thereafter, she joined the cast of The Lion King with a residency in Las Vegas. In 2012, White auditioned for The X Factor and placed in the top five, giving her instant notoriety.

White had a recurring role on the final season of Empire. Her additional television credits include Dear White People, Code Black, on the Network, Fresh Off the Boat, American Koko, Guidance, Sing It!, Girl Meets World and Black-ish.

Her film work includes Tyler Perry's Boo! A Madea Halloween and its sequel, Boo 2! A Madea Halloween, F*&% the Prom and No Running. She is an active voiceover artist with credits on hit shows such as Phineas and Ferb, Sofia the First, Transformers, Rescue Bots, The Lion Guard, American Dad!, Nickelodedon's Pinky Malinky and HBO Max's Close Enough.

With music being her first love, she debuted her first tape Tomorrow in October 2020.

A native of Detroit, Mich., White is the youngest of four children and an avid animal lover. She celebrates her birthday on Jan. 1. 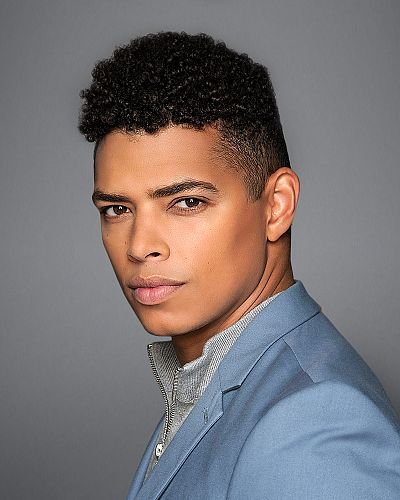 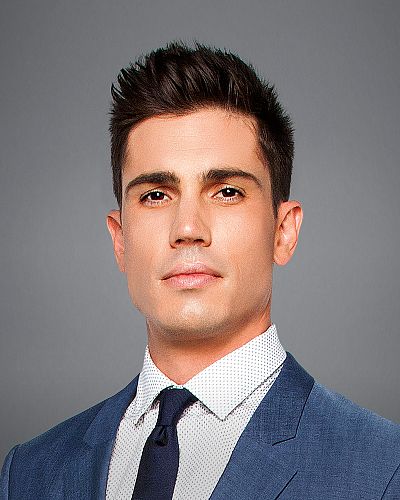