Get Excited: The 2016 CBS Soap Mayhem Brackets Are Officially Set

The stars of B&B and Y&R will face each other on the court for a thrilling basketball battle.
Grab your jerseys, and put on your game faces because CBS Soap Mayhem is back and better than ever.

This year, some of the biggest stars from The Bold and the Beautiful and The Young and the Restless will go head-to-head in a basketball game to see which show will take home the coveted trophy—and you get to be part of the action! The fun-filled competition will stream live on Thursday, March 10 at 11:30am EST / 8:30am PST on the official CBS Daytime Facebook page. 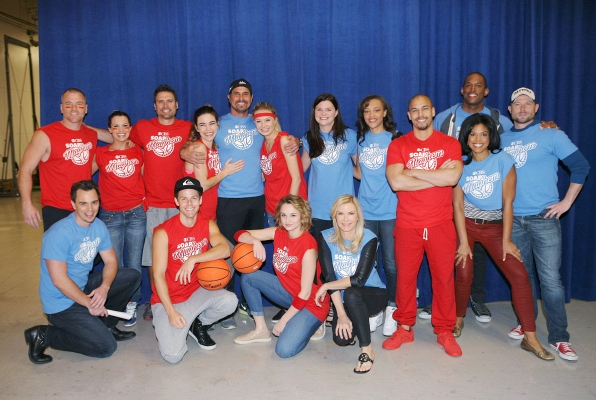 But, that's not all. With the help of this year's team captains and social media ambassadors, B&B's Linsey Godfrey and Y&R's Christian LeBlanc, the event will be live-tweeted and pictures will be posted to Instagram on both of the show handles, so you won't miss a single exciting moment.

The 2016 bracket promises for a hilarious and action-packed event, pitting some seriously talented stars against each other. 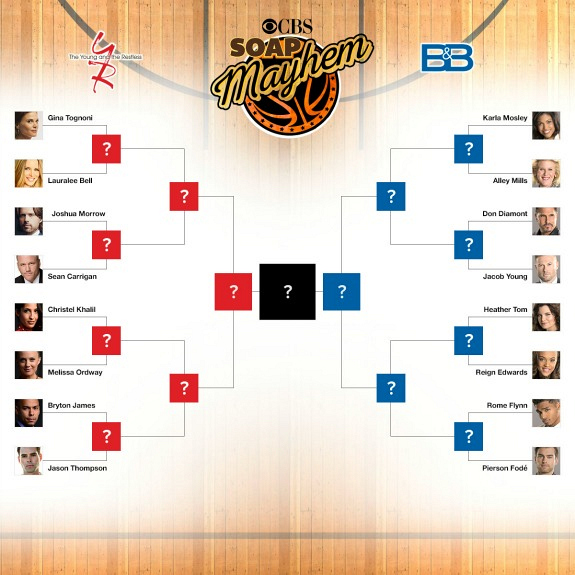 On the B&B side, we have:
Karla Mosley vs. Alley Mills
Don Diamont vs. Jacob Young
Heather Tom vs. Reign Edwards
Rome Flynn vs. Pierson Fodé.

On the Y&R side, we have:
Gina Tognoni vs. Lauralee Bell
Joshua Morrow vs. Sean Carrigan
Christel Khalil vs. Melissa Ordway
Bryton James vs. Jason Thompson

To help oversee a fair battle, announcer George Gray from The Price Is Right will lend his vibrant personality and excellent sportsmanship as the 2016 Soap Mayhem referee. 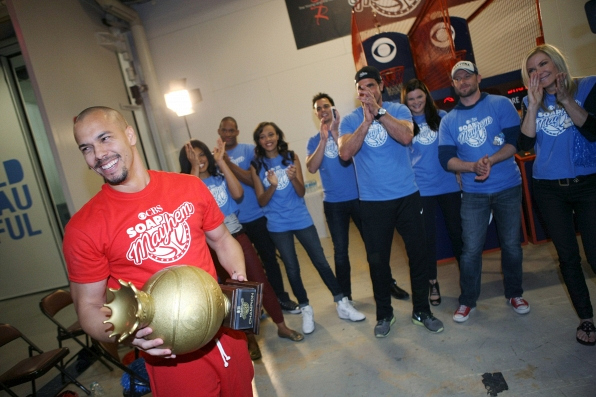 Will Bryton James once again out-shoot the competition, or will this be B&B's year to shine?

Watch the 2016 CBS Soap Mayhem event live on the CBS Daytime Facebook page starting at 11:30am EST / 8:30 am PST, and follow along for pictures, tweets, and more on both the Y&R and B&B Twitter and Instagram pages.