B&B Recap: Will Ivy Interfere With Steffy And Liam's Relationship? 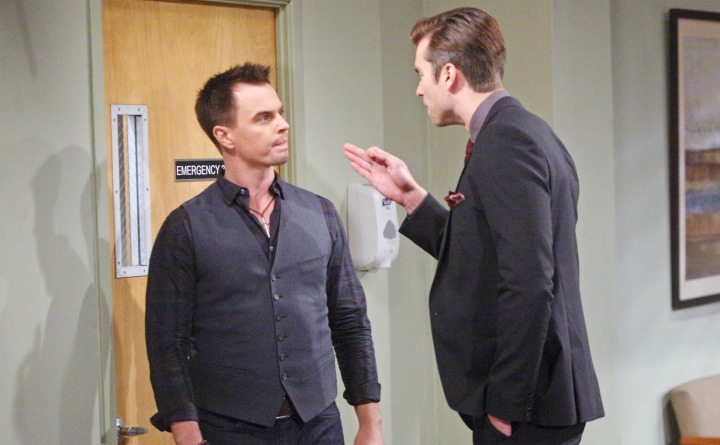 Thomas tells Wyatt to back off.

Angry at Wyatt's accusations, Thomas makes it clear that he's not responsible for Ivy's accident. But when Wyatt pushes Thomas for info on Steffy's involvement, the young Forrester is unable to make a solid argument in his sister's defense. 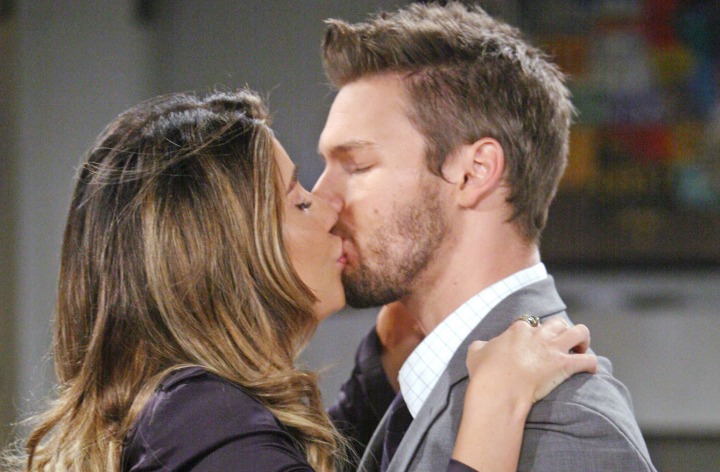 For a second, it seemed like Liam was ready to call things off with Steffy. But, after hashing out their differences, the couple makes up and kisses. 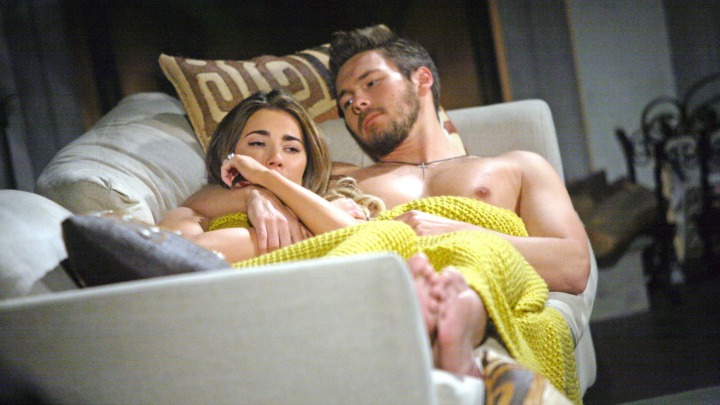 Steffy and Liam cozy up on the couch.

"We leveled up today," Liam tells Steffy. Although they've had their disagreements, the couple agrees to always fight for what they have. 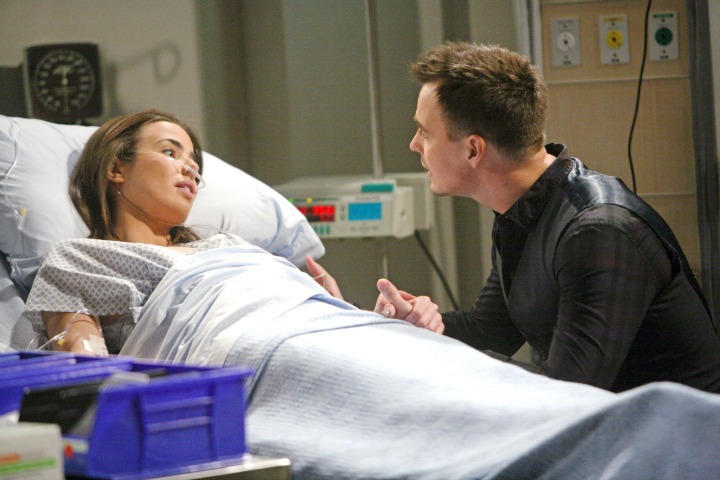 While Steffy revels in her relationship's progress, Ivy says something that could potentially ruin it. After having a flashback of the accident, Ivy tells Wyatt that Steffy intentionally pushed her into the electrical wires.