It's hard to believe that The Bold and the Beautiful has been on the air for three decades because it feels like it was just yesterday that we met Los Angeles' most stylish and fascinating families. Throughout the years, these gorgeous groups have grown, introducing us to some of the show's most memorable characters. Take a look at some of the photos from these actors' 30th episodes. Watch all-new episodes of The Bold and the Beautiful Weekdays on CBS and CBS All Access. 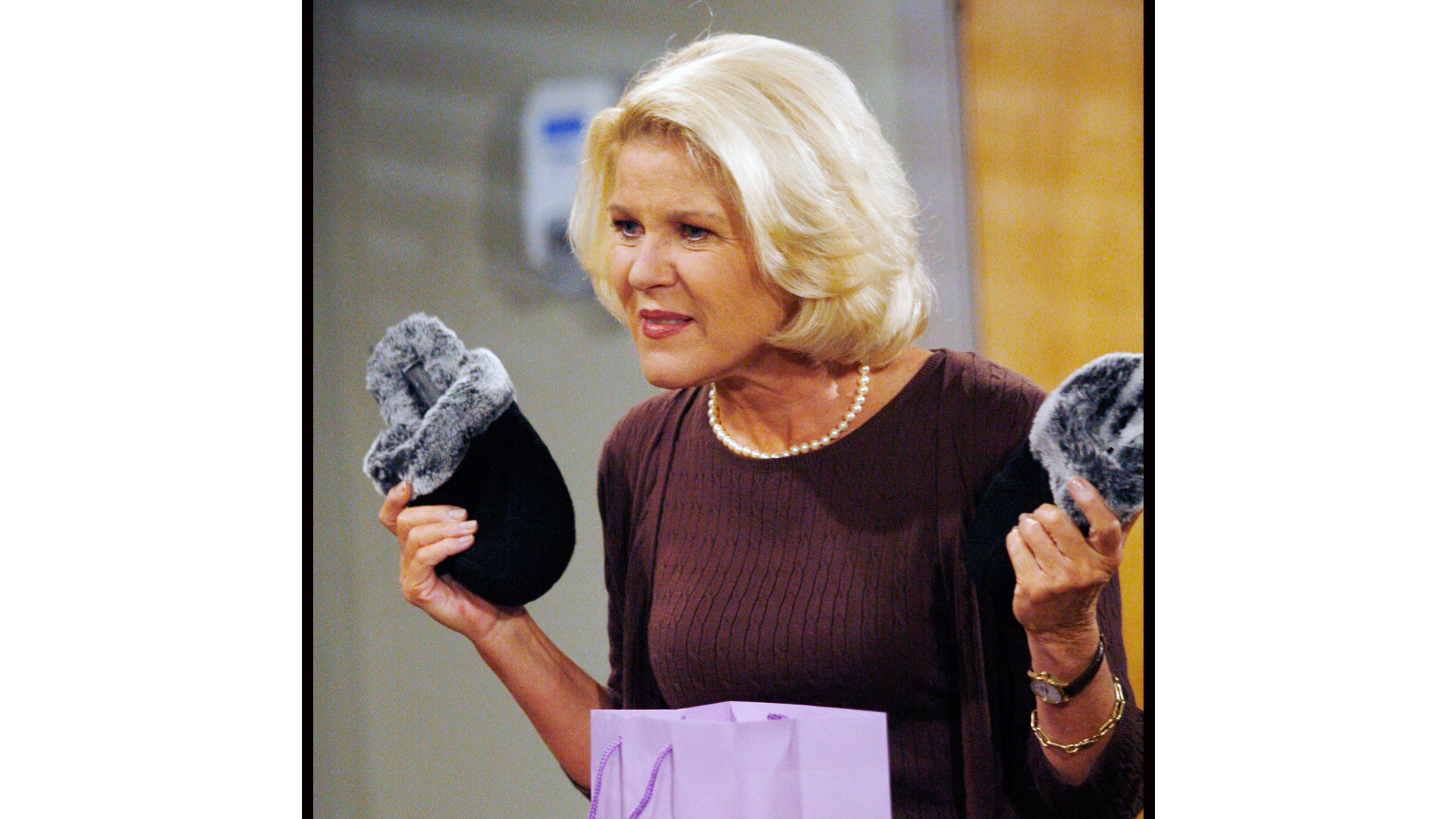 It's hard to believe that The Bold and the Beautiful has been on the air for three decades because it feels like just yesterday that we met Los Angeles' most stylish and fascinating families.

Throughout the years, these glamorous groups have grown, introducing us to some of the most memorable B&B characters.

Take a look at a collection of photos from the actors' 30th episodes, starting with Alley Mills.

What happened on Alley's 30th episode: After a gunshot wound put Stephanie in the hospital, people became suspicious it was her sister, Pam, who pulled the trigger since the two had a contentious relationship.

Despite the accusations, Pam showed up to the hospital with a pair of Stephanie's slippers. Though the gesture seemed harmless, Stephanie didn't trust Pam's motives because the slippers had been in her locked hotel room.

Watch all-new episodes of The Bold and the Beautiful Weekdays on CBS and CBS All Access. 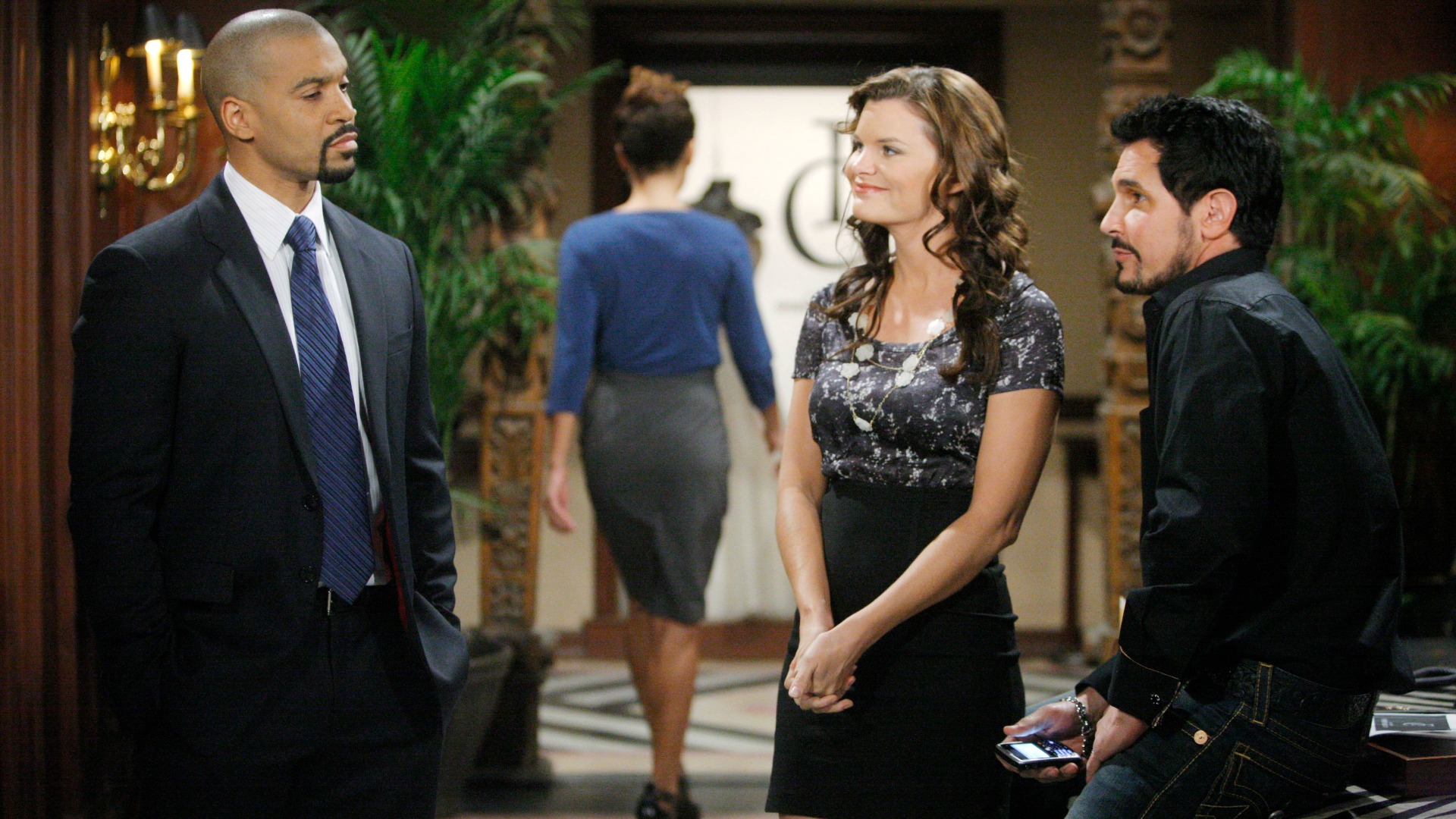 The line was loud and colorful, with tons of bedazzling and even a pair of shoulder pads. 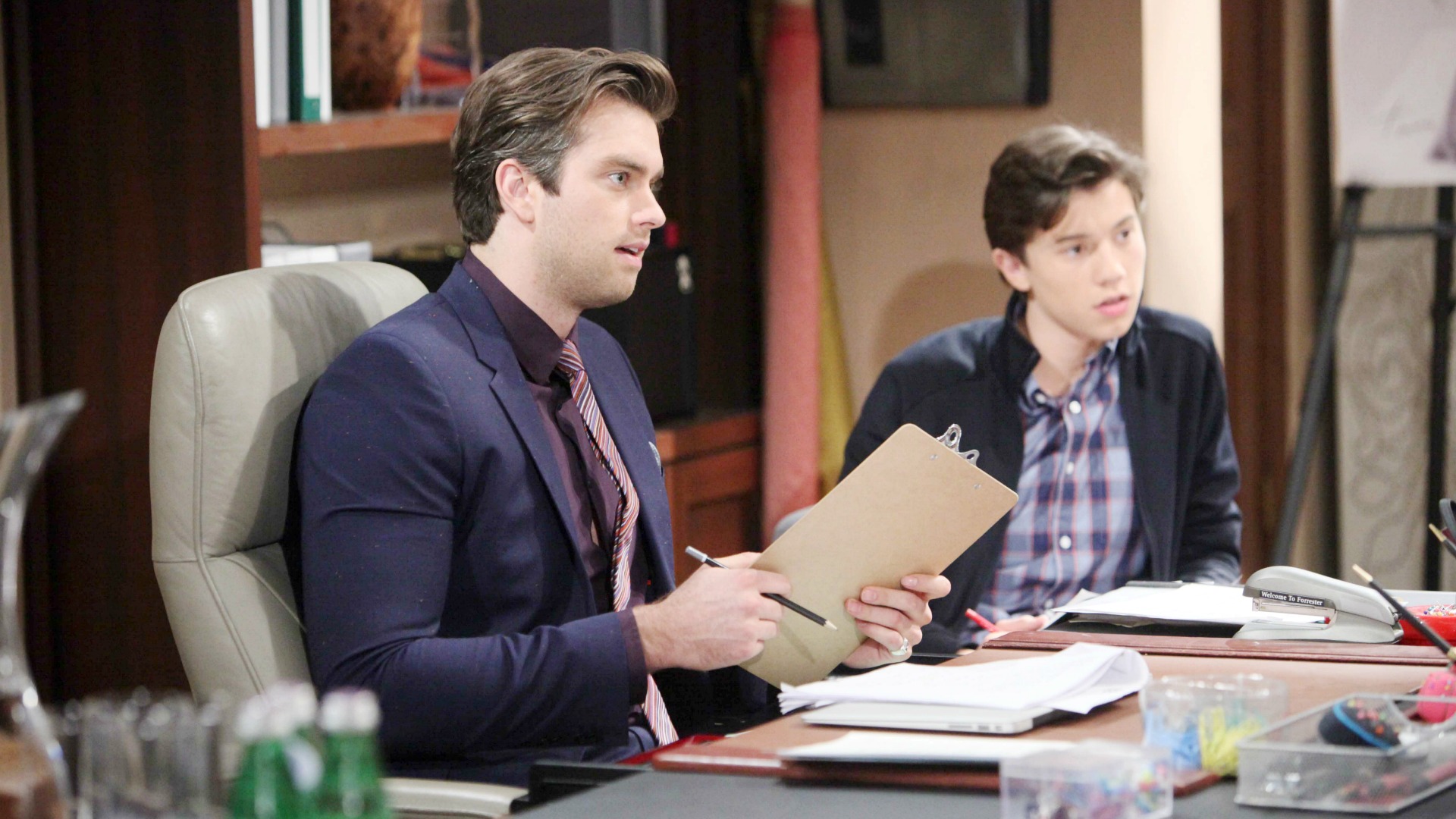 What happened on Anthony's 30th episode: Since his return to Los Angeles, R.J. devoted his time to helping Forrester Creations. His most recent task? Helping his older brother, Thomas Forrester, with the company's intern program.

And, who should R.J. meet but the sweet sister of Sally Spectra, Coco, who instantly caught his eye—and pulled on his heartstrings! 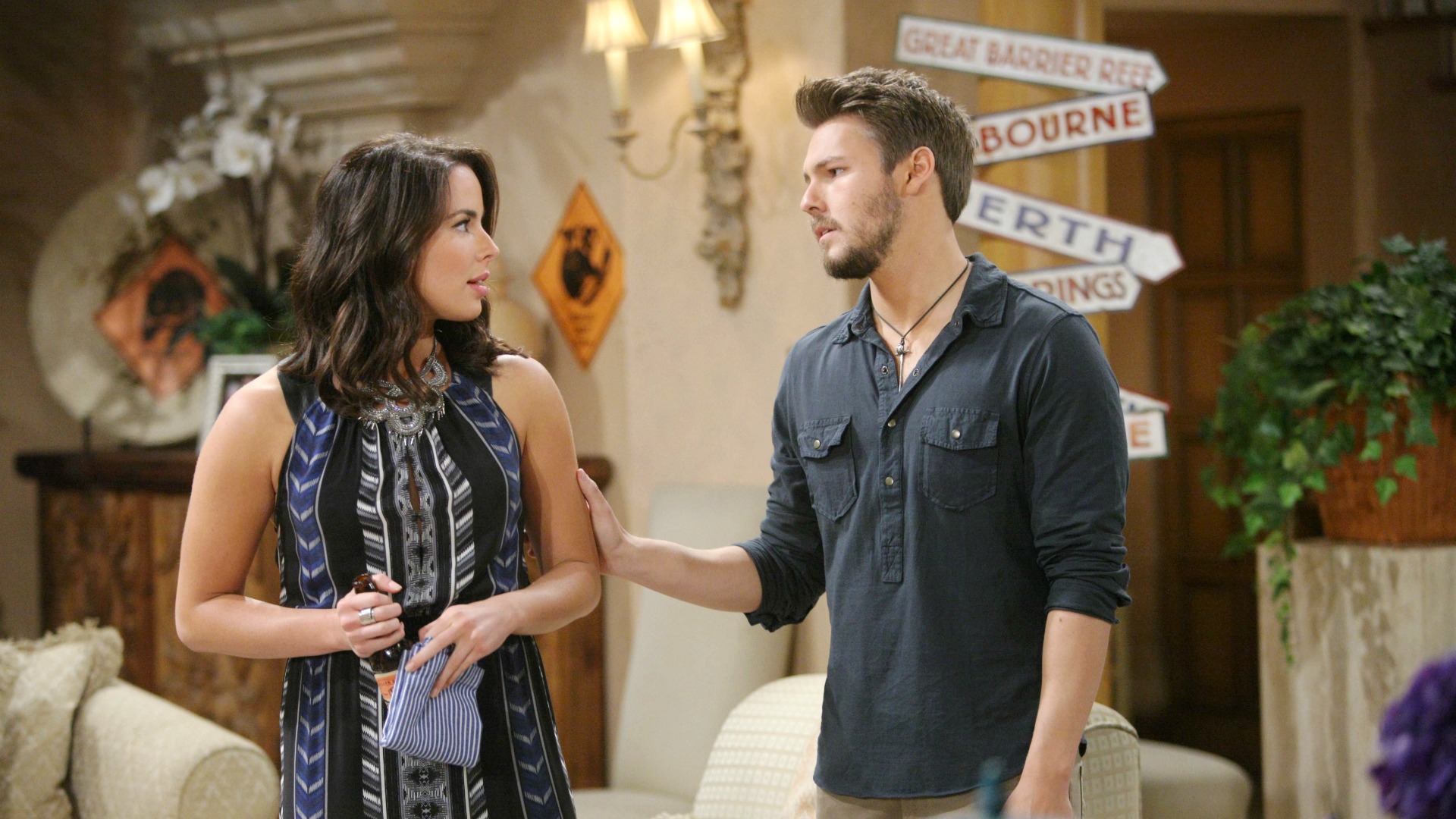 What happened on Ashleigh's 30th episode: With Liam newly single, Ivy went out of her way to show him just how much she liked him by arranging an Australian-themed BBQ at the Forrester Mansion in his honor.

Though he seemed distracted during the party, Liam proved to Ivy how grateful he was for her efforts by giving her a steamy kiss at the end of the night. 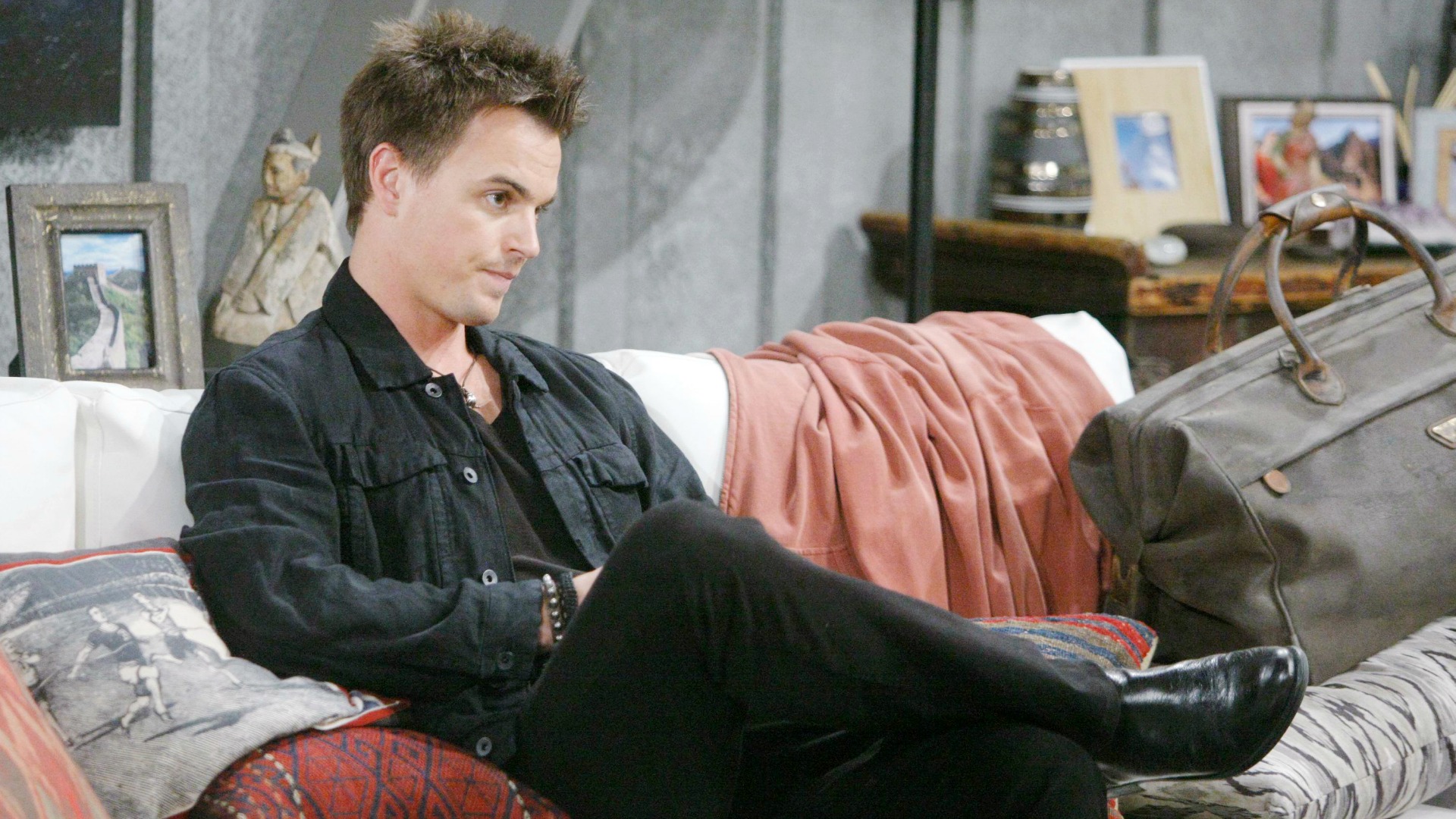 What happened on Darin's 30th episode: Often the outspoken one, Wyatt didn't shy away from voicing his opinions on the recent split between his father, Bill Spencer, and Katie Logan, and how it would affect their son, Will.

During a heated conversation, Wyatt accused his dad of abandoning Will, which sent Bill into a rage.

With Liam on his side, Bill told Wyatt to turn in his credentials for Spencer Publications, to pack his things, and never to return. 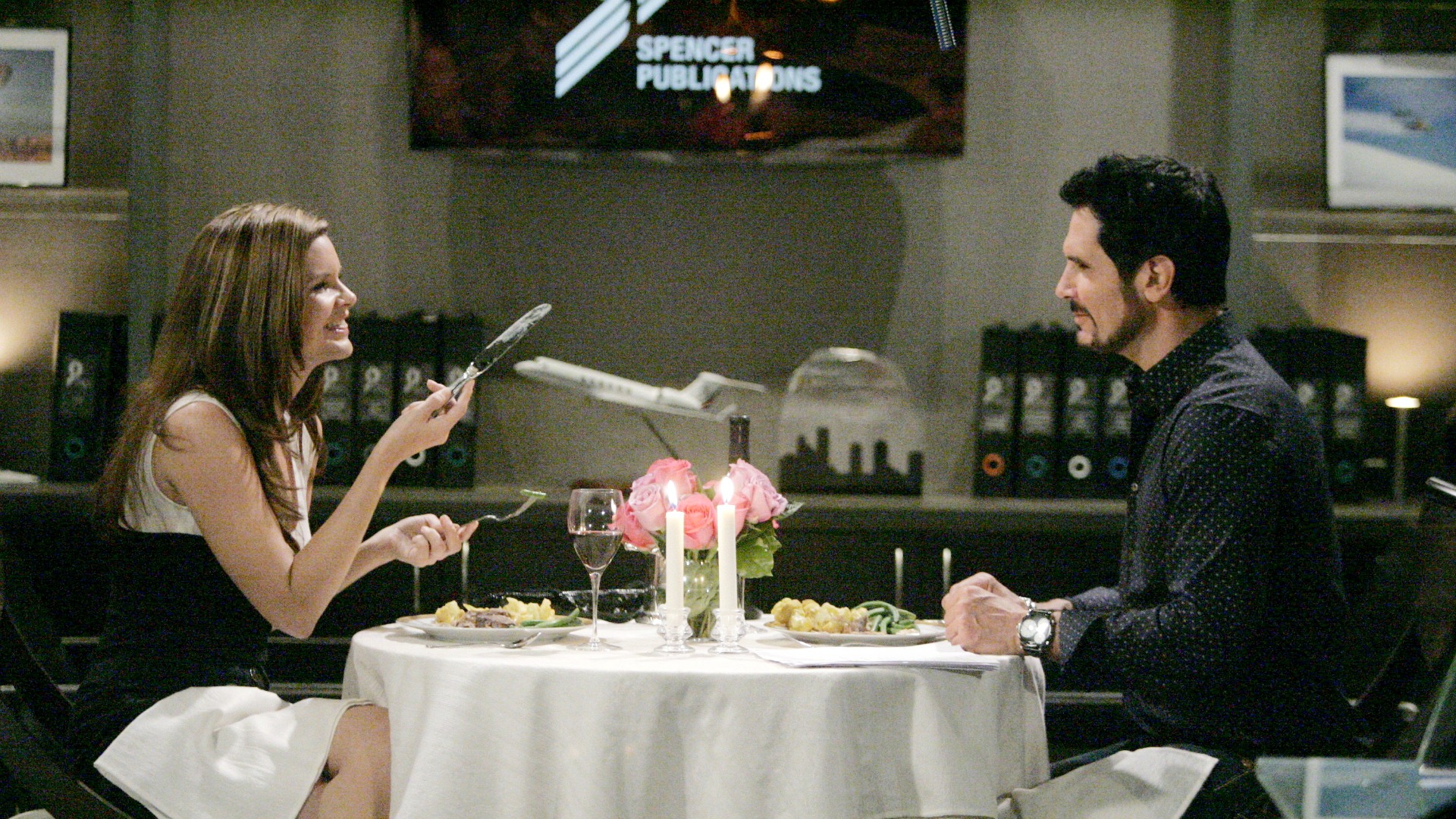 What happened on Don's 30th episode: Enamored by Katie's beauty, Bill arranged a candlelit dinner for the two of them at Spencer Publications.

During the dinner, Katie attempted to reach Bill's softer side by telling him he should focus more on the people surrounding him than on exacting revenge on the Forrester family. 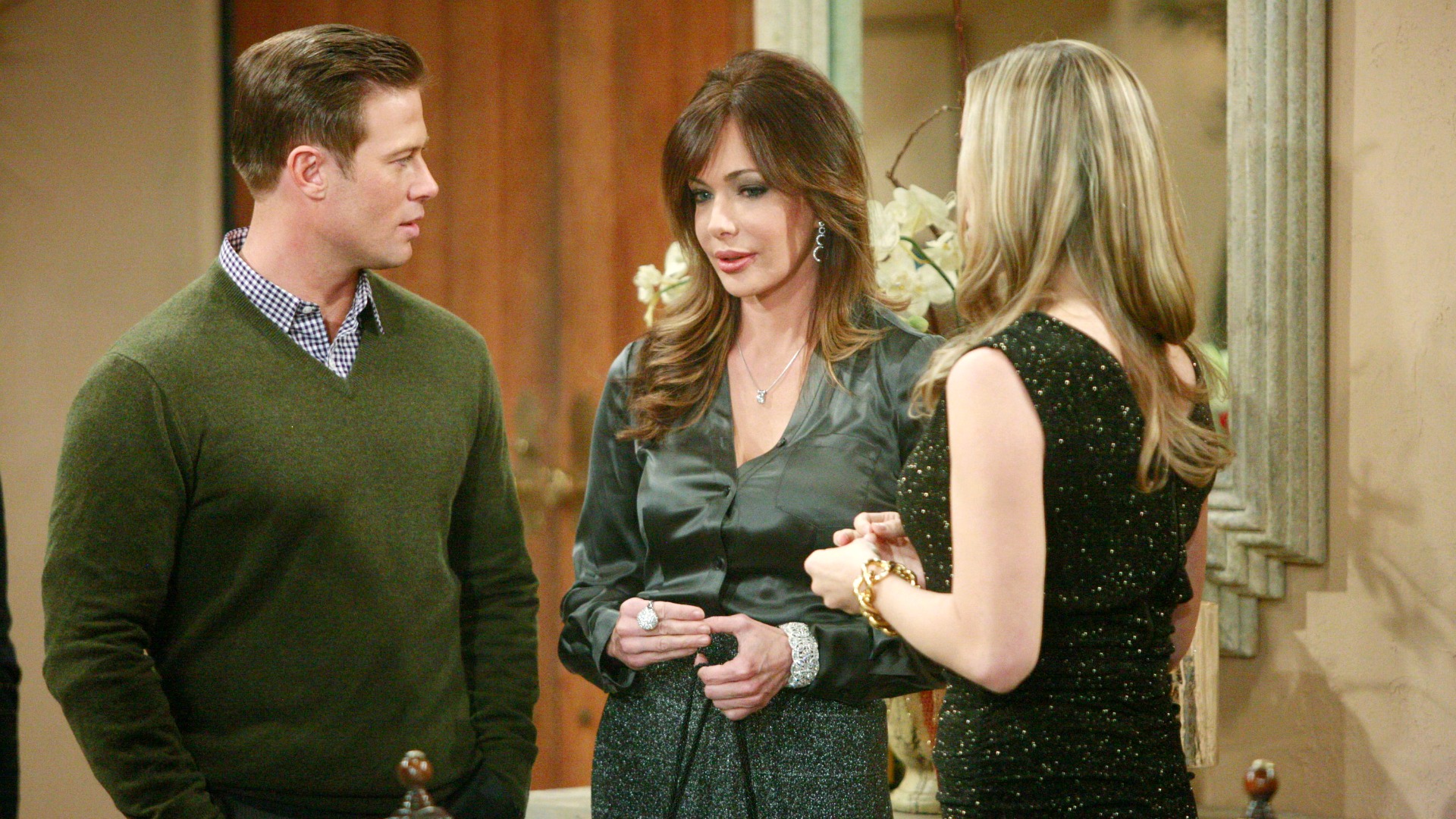 What happened on Jacob's 30th episode: Rick joined his family and friends in celebrating Christmas at the Forrester Mansion.

In true Forrester fashion, the evening was filled with heartwarming carols, great food, and delectable cocktails. 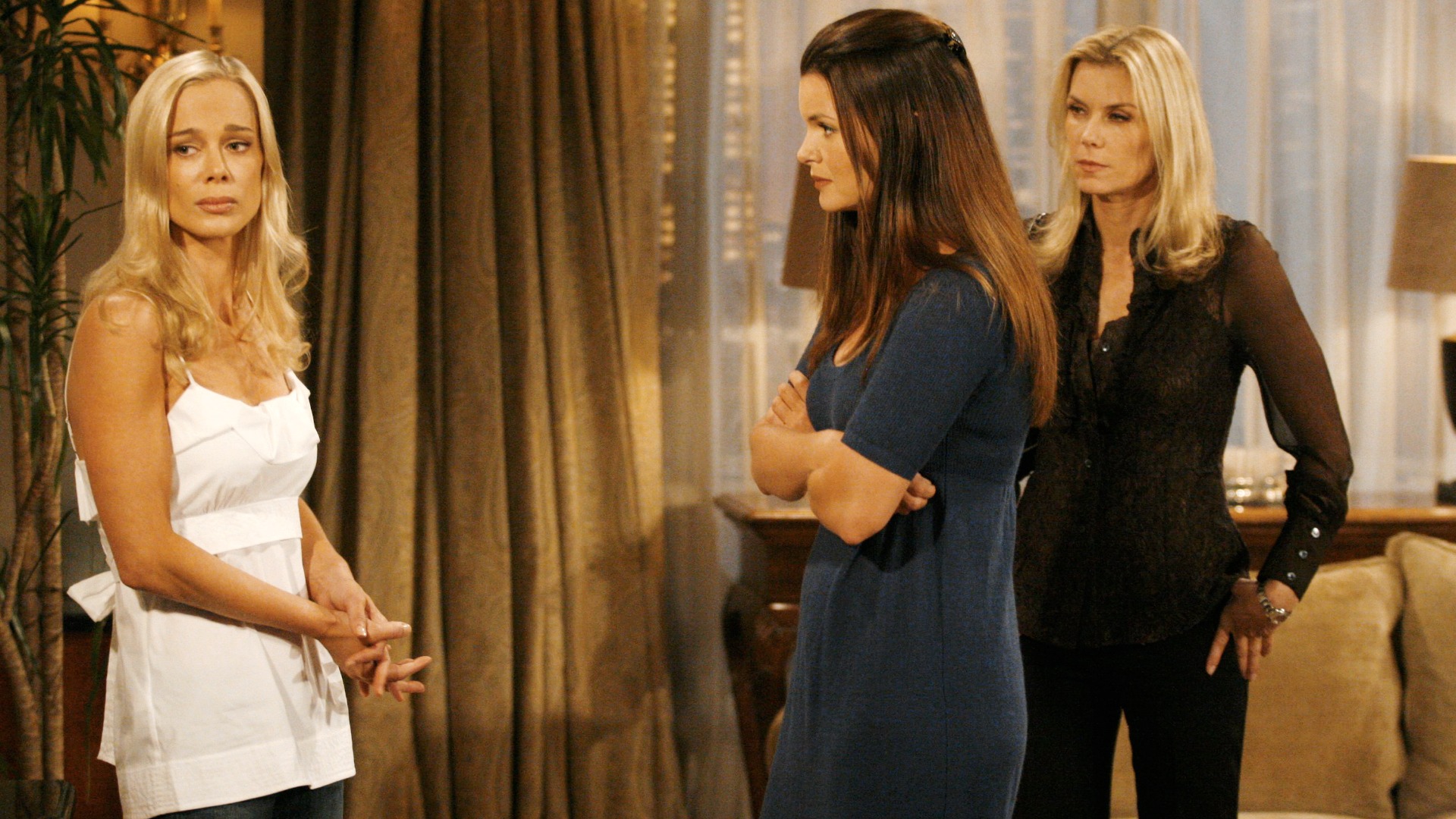 What happened on Heather's 30th episode: Much to her sisters' chagrin, Katie told Brooke and Donna why she thought Stephen Logan could've been behind Stephanie's shooting before questioning them about their whereabouts that night. 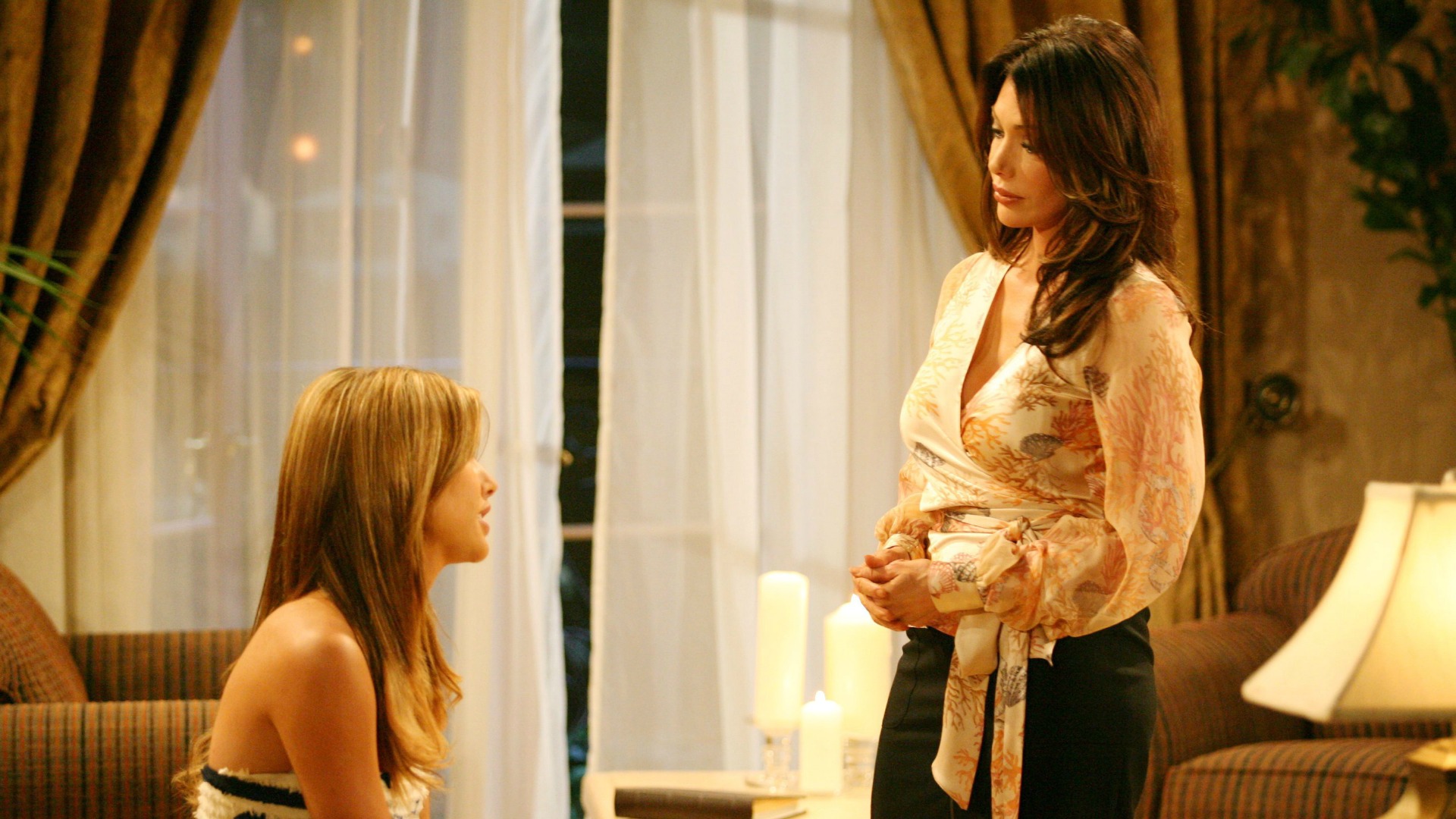 What happened on Jacqueline's 30th episode: Steffy stopped by to talk with her mom about her budding relationship with Marcus Forrester.

But, instead of getting her mother's approval, Steffy learned that Taylor had reservations about the romance, especially since Ridge disapproved. 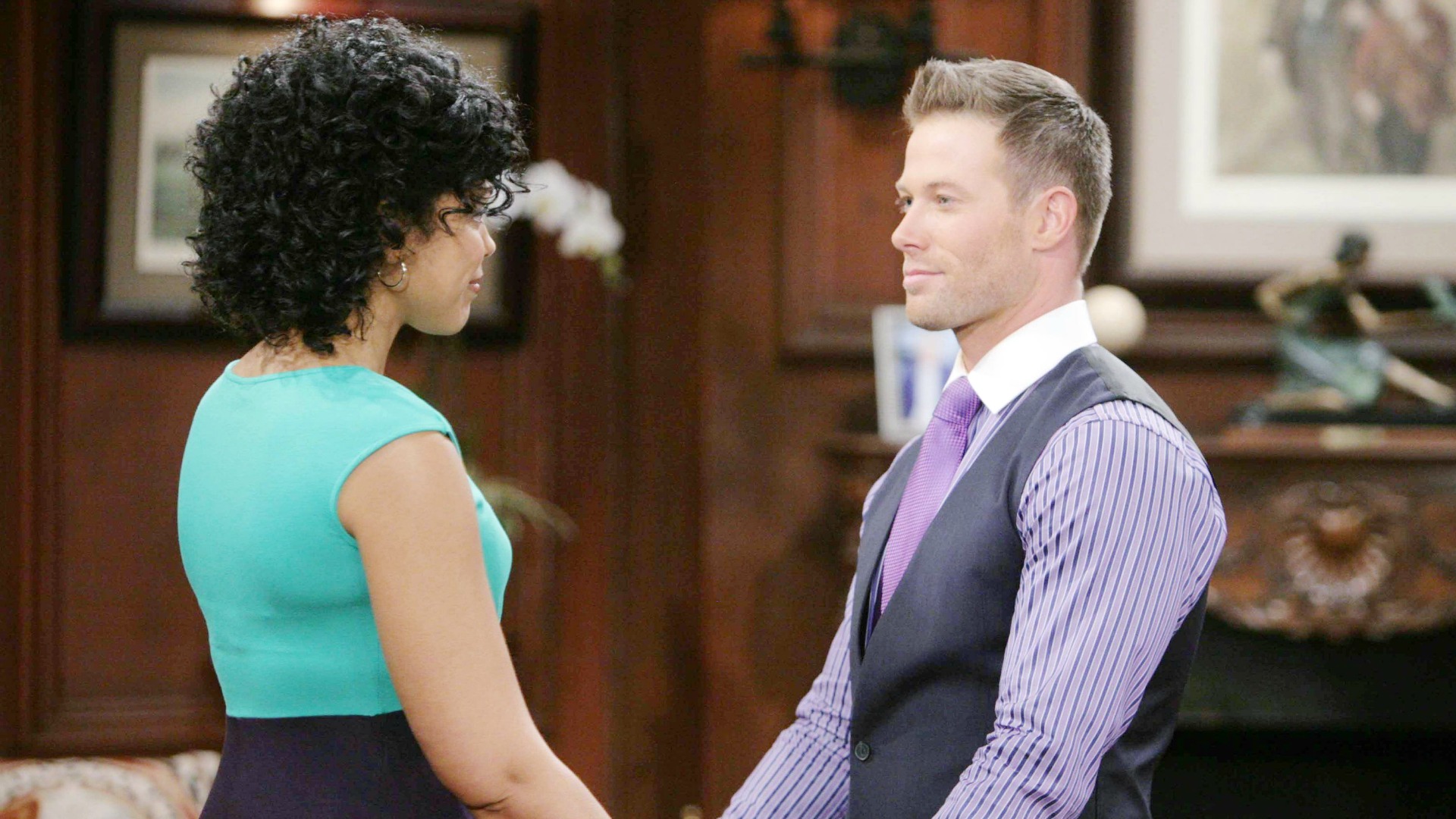 What happened on Karla's 30th episode: Rick and Maya formed an undeniable bond after they spent countless hours working together at Forrester Creations—a fact that sent Caroline into a jealous rage.

To win back her man, Caroline started planning a charity event she was convinced would prove to Rick that she was the better woman for him. 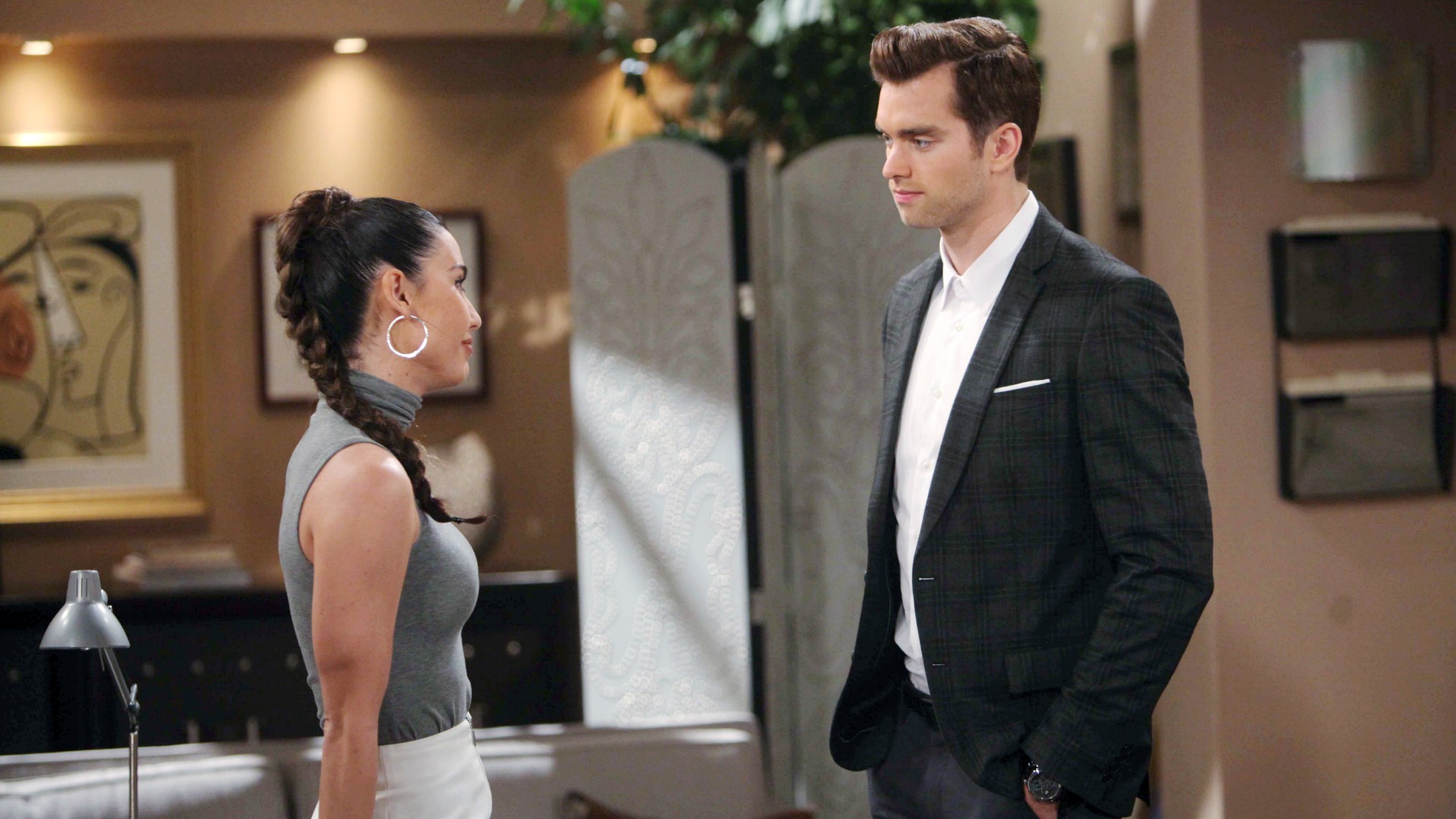 What happened in Pierson's 30th episode: Despite his feelings to the contrary, Thomas put on a brave face and tried to convince his sister, Steffy, that his father's recent engagement to Caroline—the woman he'd just had a one-night stand with—didn't bother him. 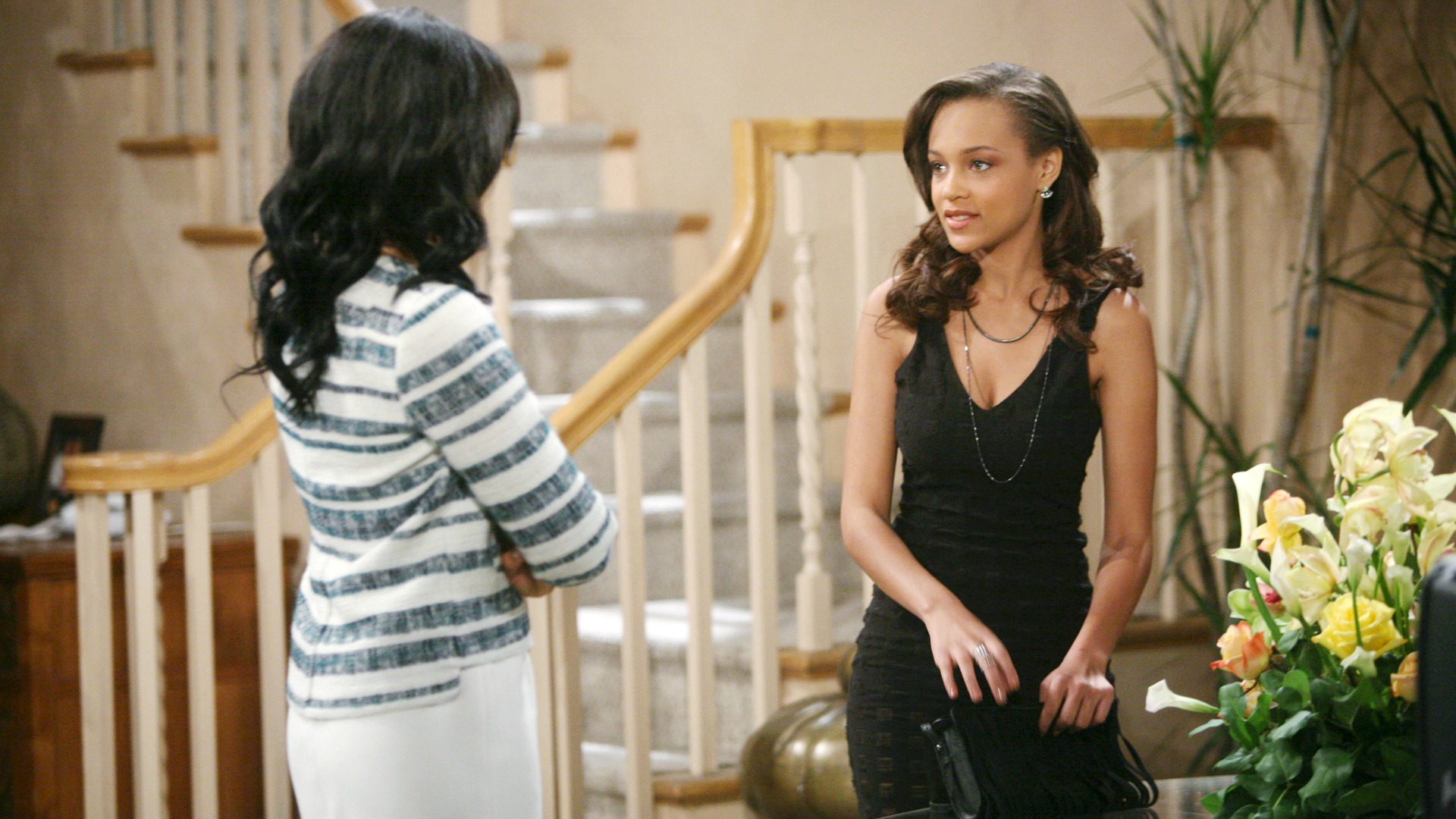 What happened on Reign' 30th episode: Despite Maya's warnings to take things slow, Nicole put on a sexy LBD and hopped on a private jet with Wyatt for a romantic date. 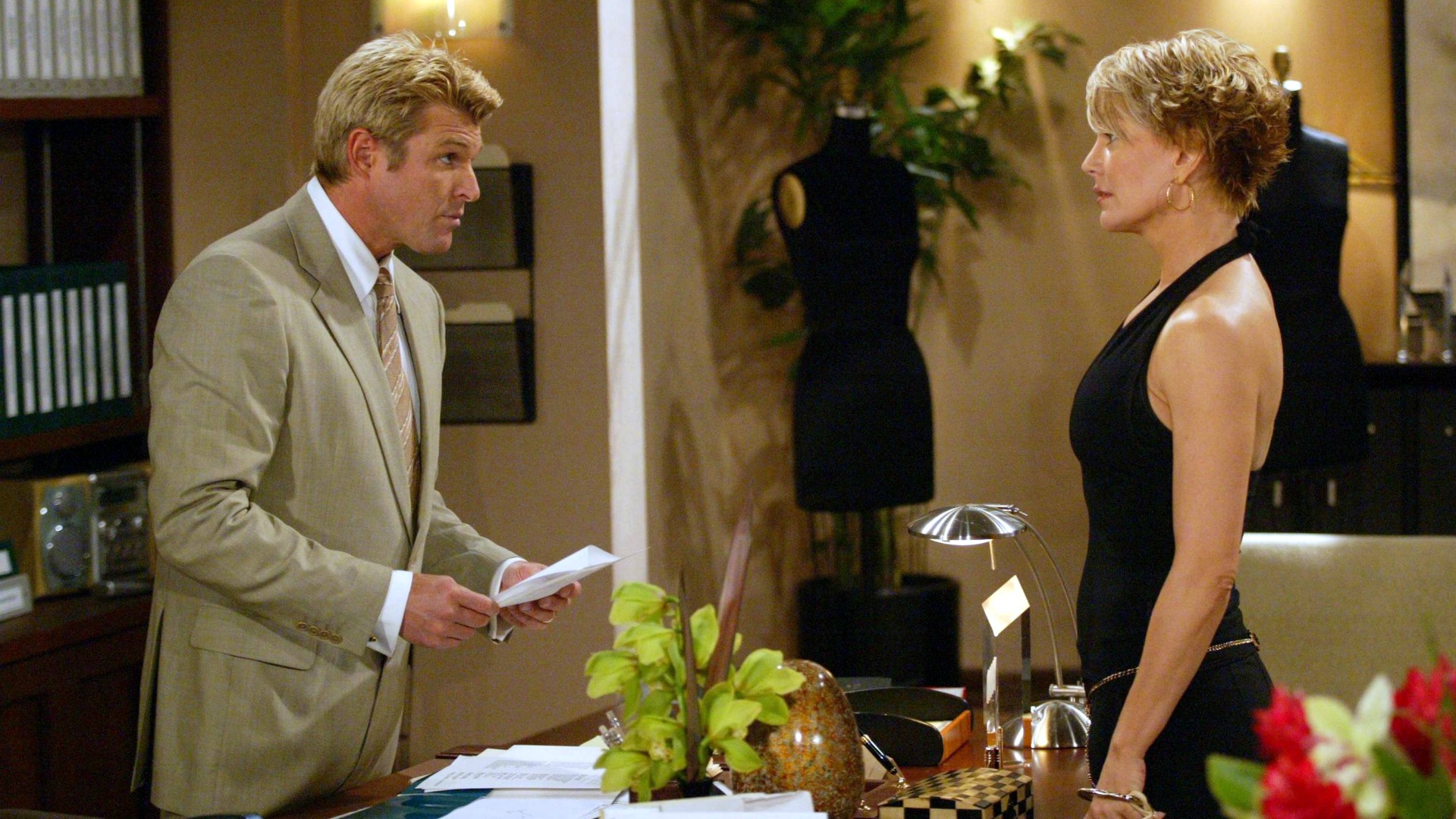 What happened on Winsor's 30th episode: While he was perfectly content in his marriage to Darla, Thorne couldn't have been more confused by his brother's latest designs for Forrester Creations.

After consulting his wife, Thorne called Ridge and voiced his concerns, which, in turn, sparked a huge fight. 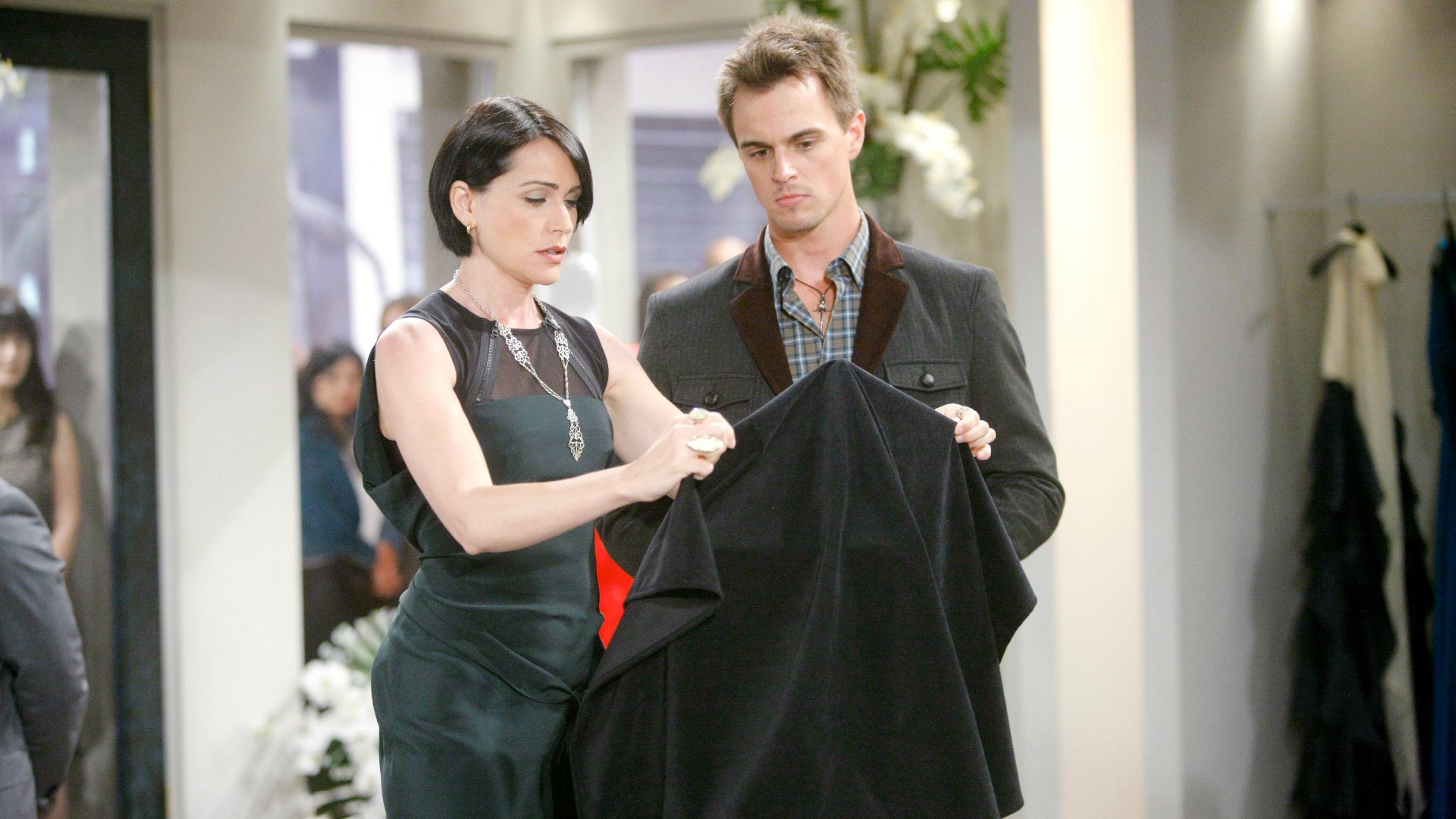 What happened in Rena's 30th episode: Before becoming Quinn Forrester, the jewelry designer spent her time scheming to ruin Liam and Hope's relationship so her son, Wyatt, could have a shot at love.

Right before Forrester Creations revealed the Hope For The Future Diamond, Quinn announced to Wyatt that she'd sent an anonymous email to Hope, which included a video Liam created that celebrated his marriage to Steffy. 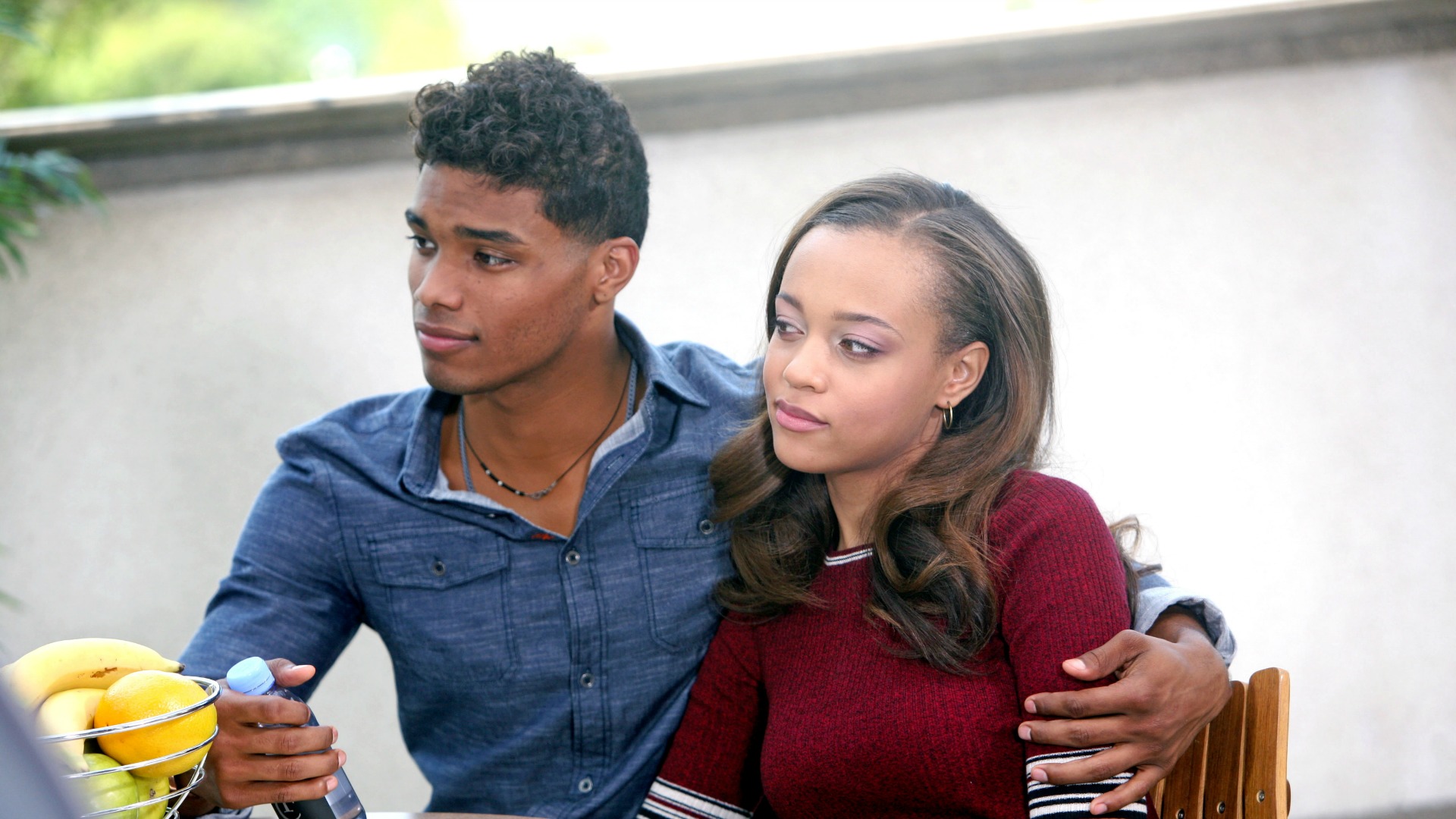 What happened in Rome's 30th episode: Zende and Nicole talked about their first kiss atop the Sky Lounge at Forrester Creations and wondered why it took them so long to get together. 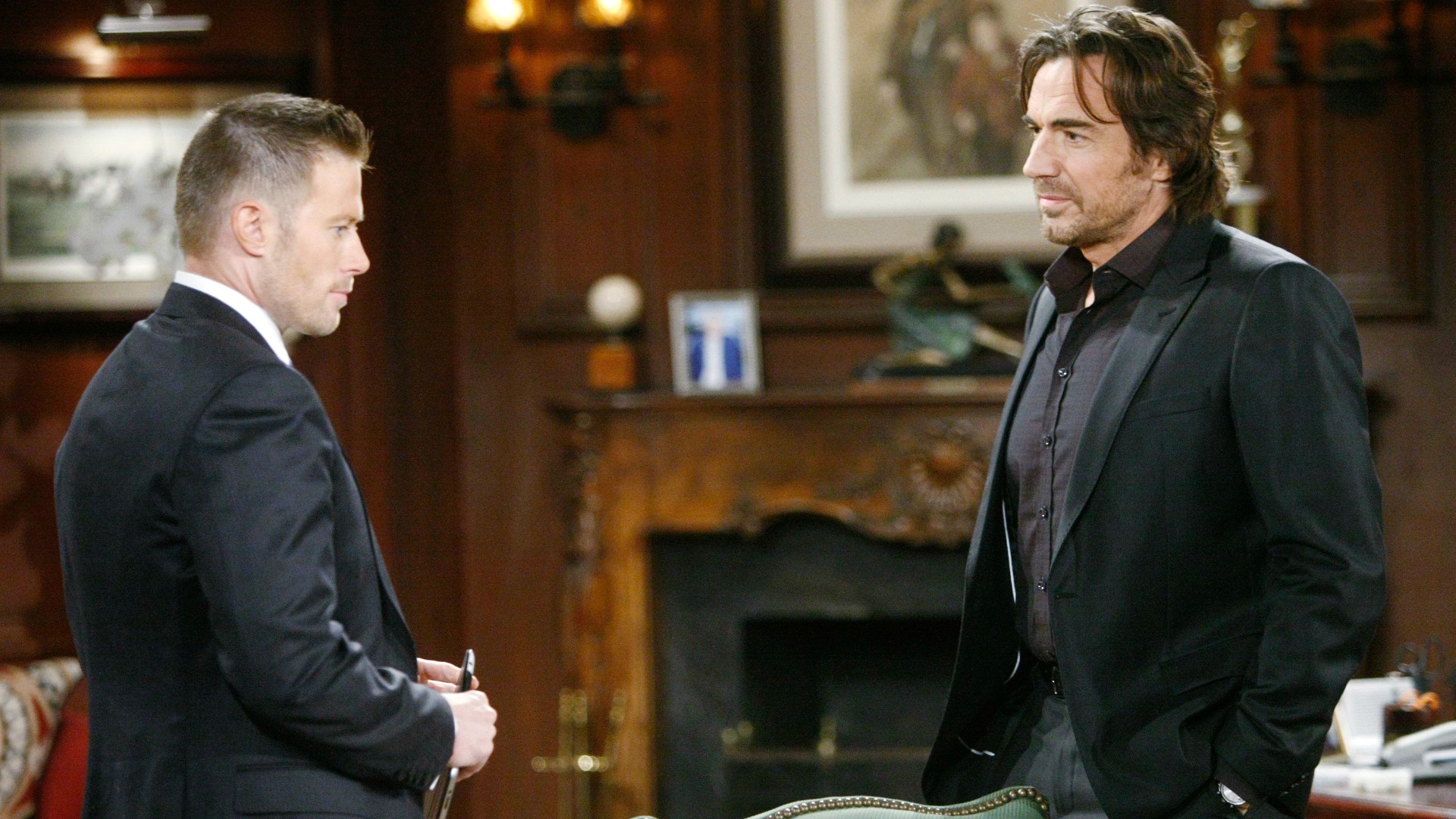 What happened in Thorsten's 30th episode: Ready to put the past behind them, Ridge asked Rick to stand by his side as his best man for his marriage to Brooke.

Watch all-new episodes of The Bold and the Beautiful Weekdays on CBS and CBS All Access.