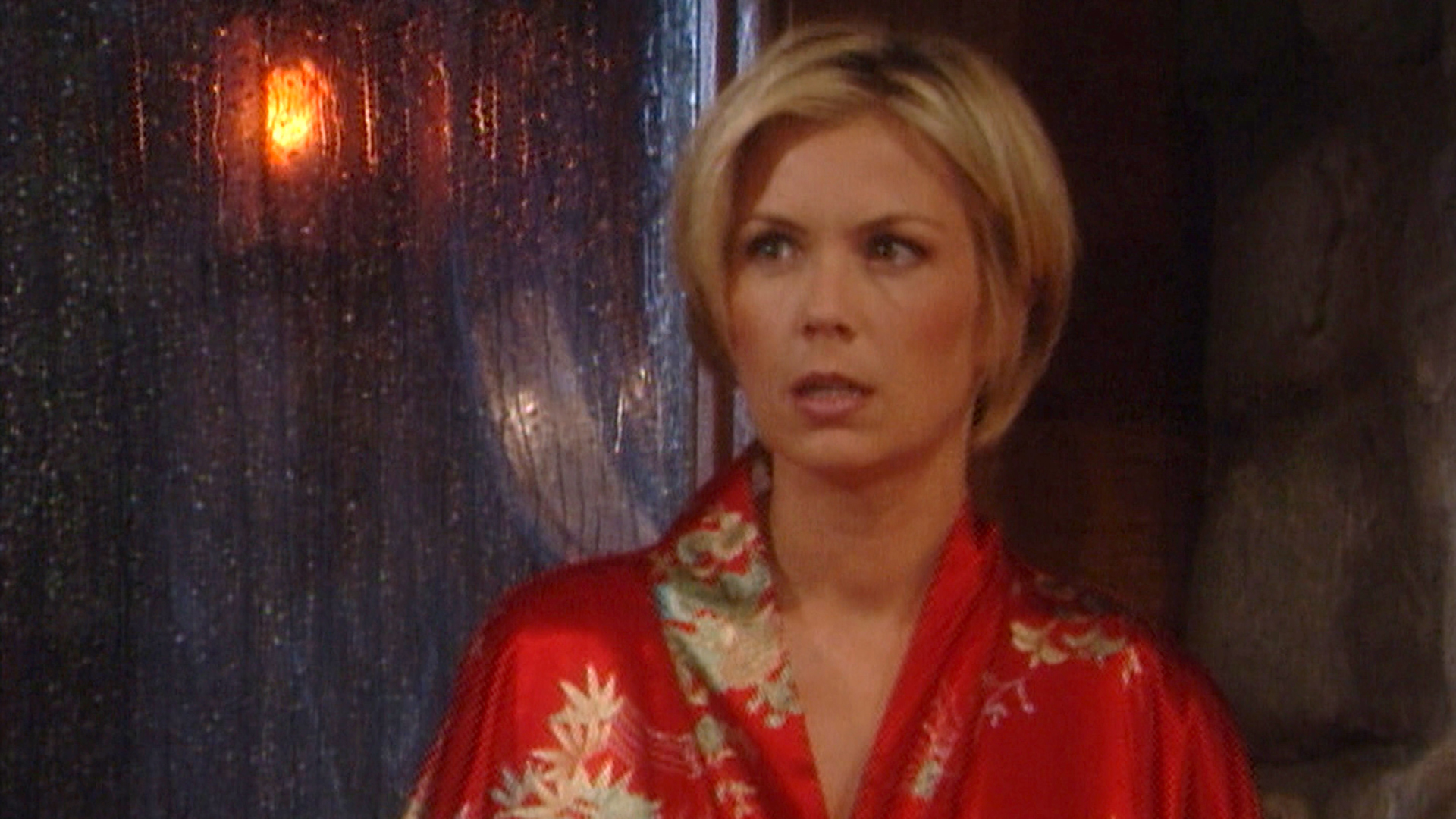 Use the form below to send us your comments. If you are experiencing problems, please describe them.
Player Help | Paramount+ Help
S12 E234 19min  TV-14 D
Enraged that Brooke (Lang) is at her family's Big Bear cabin to seduce her youngest son, Thorne (then played by Winsor Harmon), Stephanie Forrester (Flannery) arrives during a raging storm to confront the woman she feels is destroying her family. Frightened by Stephanie, Brooke attempts to reason with her, but soon realizes that Stephanie means her serious harm. Meanwhile, an angry Kimberly (Ashley Cafagna) arrives at the Forrester Mansion to confront Brooke but instead finds Rick (then played by Jacob Young), who has feelings for the beautiful model. Air Date: Aug 3, 1999
Weekdays 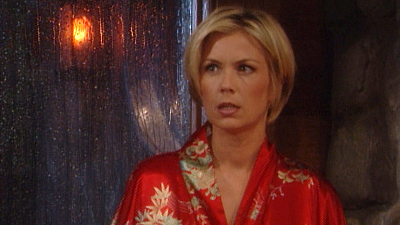 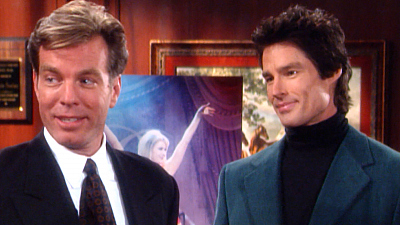 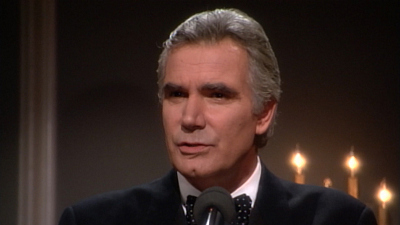