Use the form below to send us your comments. If you are experiencing problems, please describe them.
Player Help | All Access Help
S1 E1 19min  TV-14 D
In the debut episode of The Bold and the Beautiful, viewers are introduced to Forrester Creations fashion mogul, Eric Forrester (original cast member John McCook) and his sons Ridge (then played by Ronn Moss) and Thorne (then played by Clayton Norcross) during the preview of Eric's new couture line to the press. Publishing mogul Bill Spencer, Sr. (Jim Storm) demands that playboy Ridge stop dating his daughter Caroline (Joanna Johnson) before he breaks her heart. Brooke (original cast member Katherine Kelly Lang) arrives home to her sister Katie (then played by Nancy Sloan) after being attacked on her way home from college. Air Date: Mar 23, 1987
Weekdays 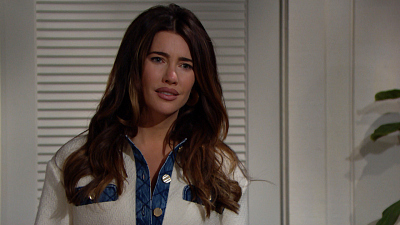 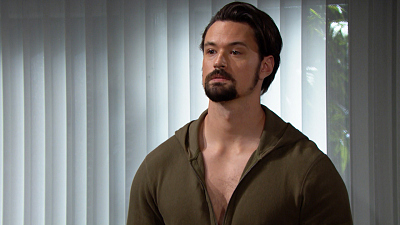 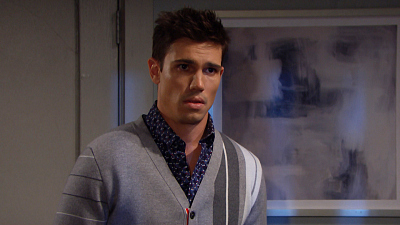 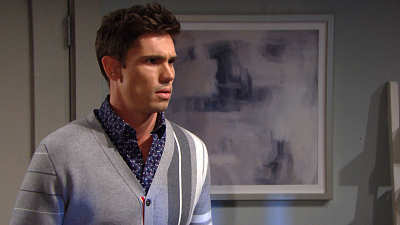 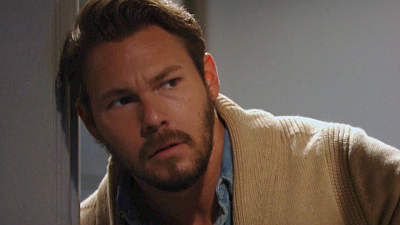 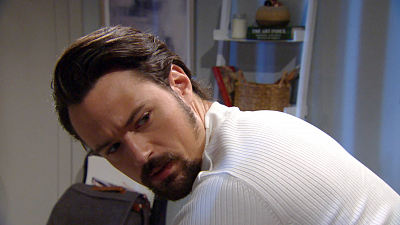 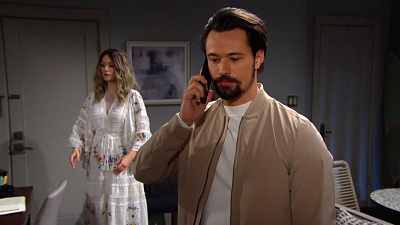 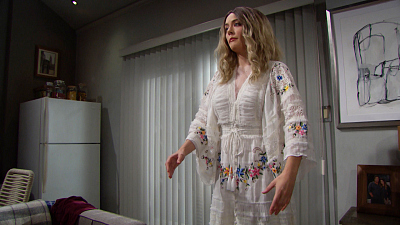 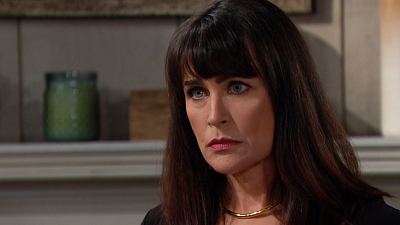 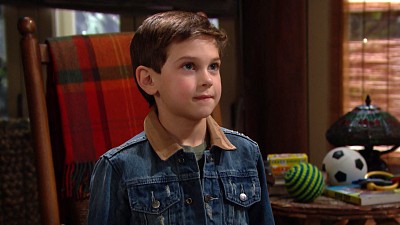 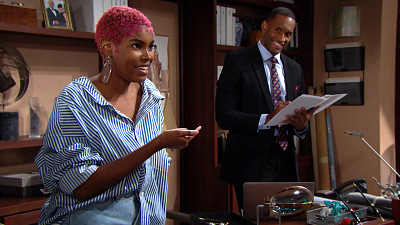 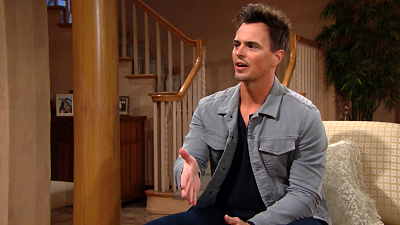