A recap of the key episodes and important moments you need to know
A popular legal and political drama, The Good Wife manages to be smart and funny while addressing today's hottest issues. For seven seasons, we've followed Alicia Florrick and her family through ever-evolving relationships, which set the stage for riveting story arcs, dynamic character growth, and nail-biting scenes.

Get ready to immerse yourself in the show with our guide to some of the biggest episodes of Season 7.

If you missed it, don't forget to get caught up with:Remember that every episode of The Good Wife is available on demand with CBS All Access.
Episode 1, Season 7: "Bond" 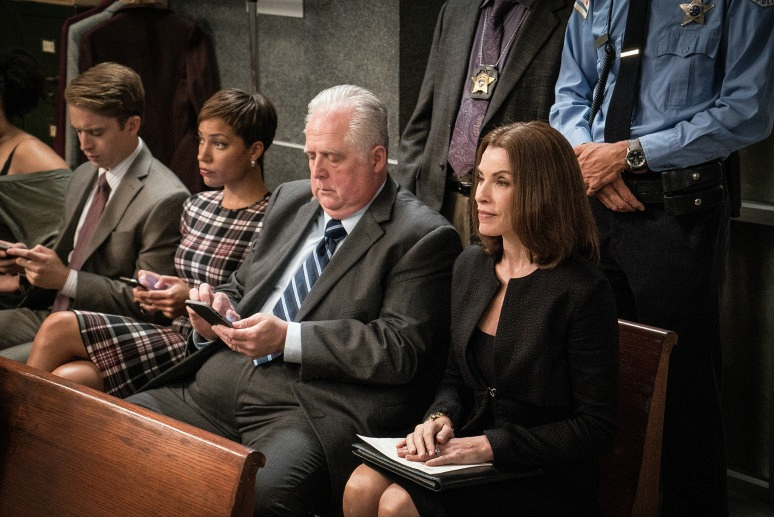 After stepping down from State's Attorney, Alicia attempts to get back into the legal game. She begins representing defendants in bond court and tries to make friends with one of the other attorneys, Lucca Quinn. Peter begins his run for President (really aiming for a Vice Presidential slot) and replaces Eli as his campaign manager in favor of Ruth Eastman, an incredibly successful operative on the national level. A vengeful Eli starts works for Alicia to help her revive her image. 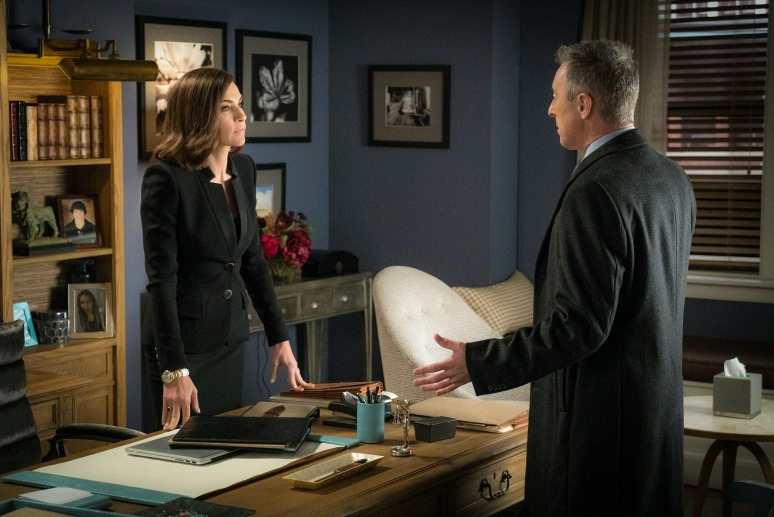 Ruth realizes that Jason Crouse could destroy both Peter and Alicia’s public images. She convinces Courtney Paige, current girlfriend of Eli Gold and a billionaire who could contribute substantially to Peter's campaign, to hire Jason for a gig out of state. Later, after being burned by Courtney’s surprising breakup, Eli confesses a deep secret that he has kept from Alicia for six years. 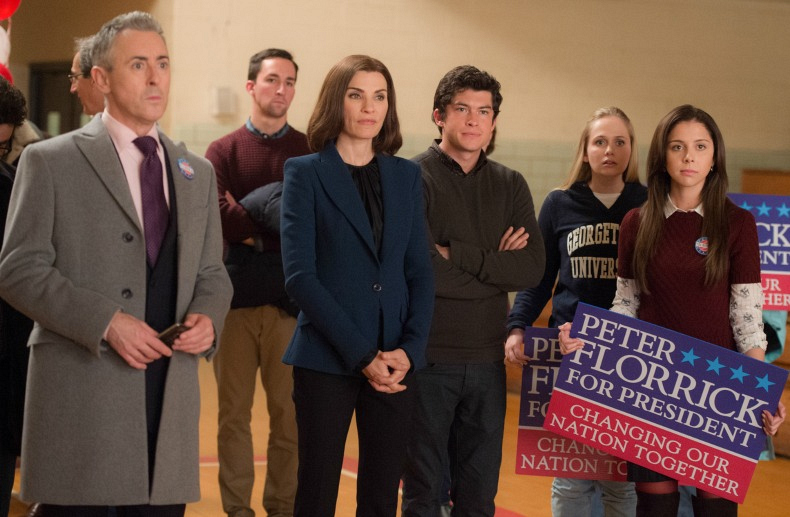 Alicia joins Peter, their kids, Ruth, and Eli on the campaign trail in Iowa. After racing around the state, the result of the Caucus surprises everyone. Following Eli's confession, Alicia is understandably furious, but supports her husband in the race. 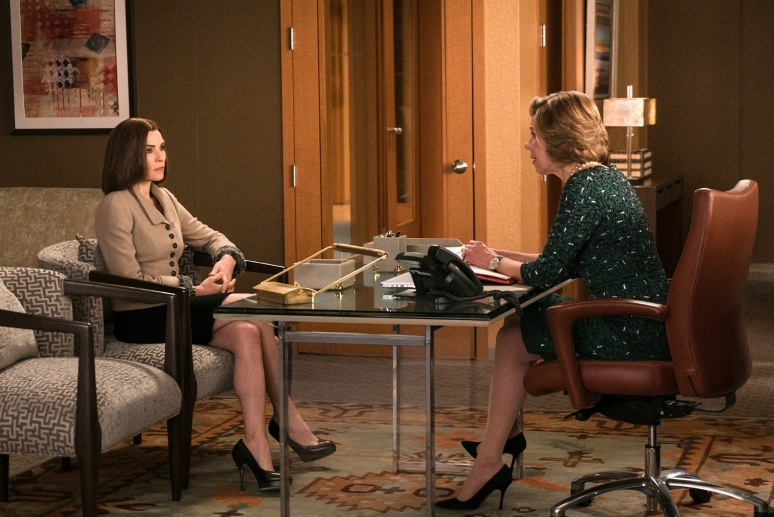 Alicia and Lucca join Lockhart/Agos/Lee. After discovering that an agent was trying to gain information from his daughter, Marissa, Eli Gold realizes that the FBI is coming after Peter. 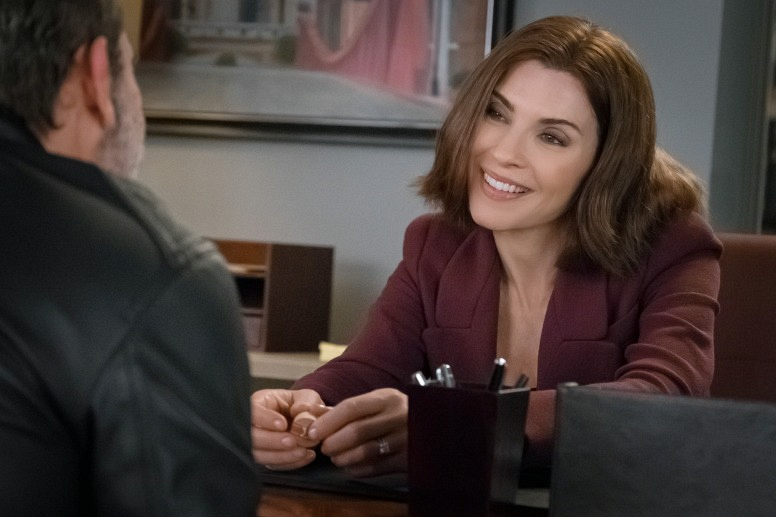 The FBI continues its inquest into Peter. Eli hires Elsbeth Tascioni's equally quirky and talented ex-husband to represent him. Meanwhile, Jason Crouse has returned and things jump to the next level in the relationship with Alicia. 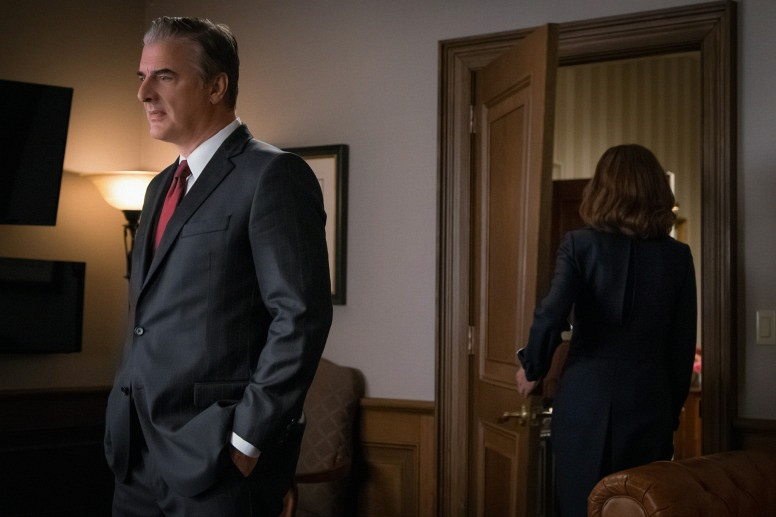 AUSA Connor Fox has been leading a grand jury against Peter and slowly, but surely, has been subpoenaing the people in his life. Alicia agrees to stand by his side for the trial and also makes a huge decision regarding their marriage. 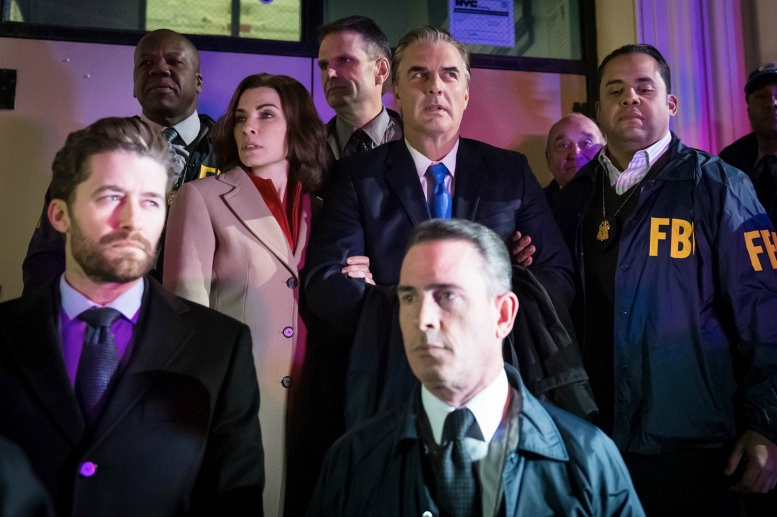 Peter is arrested after the grand jury chooses to indict, and plea deals are rejected. Diane Lockhart's husband Kurt wants to sell his business to his former star pupil, Holly. When asked by Kurt to check the sales contract, Diane confronts Holly about undervaluing his ballistics company. 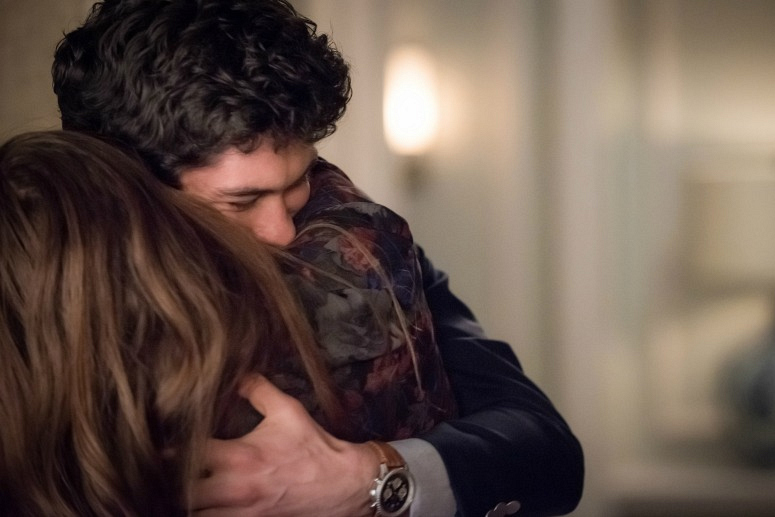 Alicia hosts a Ketubah signing party for Jackie Florrick and Howard Lyman. We see all of the characters for one final time as they each prepare their individual futures. 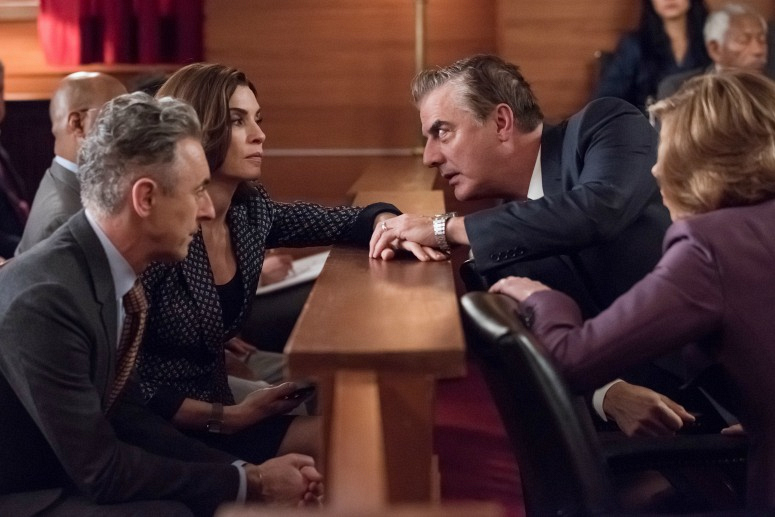 Represented by Diane and Lucca, Peter’s trial begins. Alicia and Jason's relationship takes a hit and the two try to come up with a plan for their future. We learn mind-blowing secrets involving characters from past seasons. 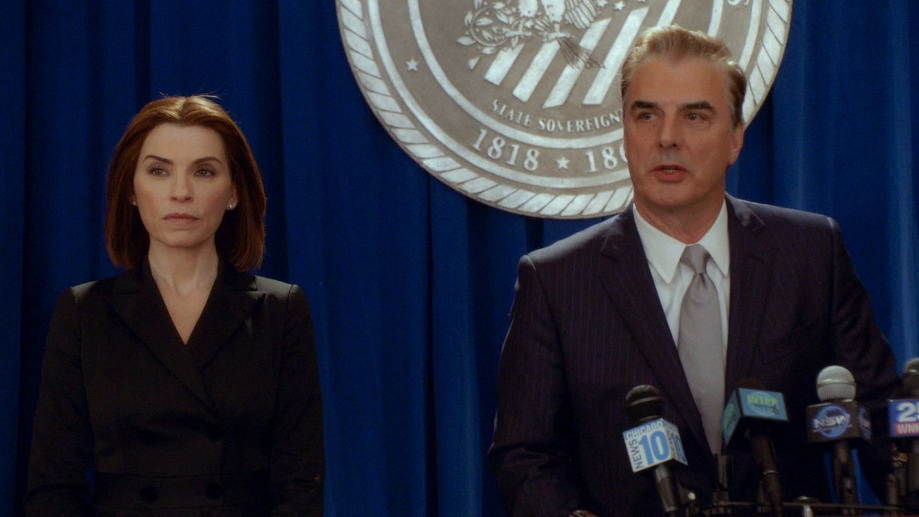 When Peter's jury returns without a verdict, he must consider taking a new plea deal. In order to stall the jury, Lucca, pressured by Alicia, puts Diane's relationship with Kurt on the line.

As Alicia contemplates her next move, we see a familiar face return to help guide her. In many ways, the series comes full circle.

To see a striking visual parallel between the first and last episodes of the series, watch this special side-by-side comparison (WARNING: MAJOR SERIES SPOILERS):

Season 7 at a glance:

If you missed them:You can watch every episode of The Good Wife on demand with CBS All Access.