First Look: Too Close For Comfort On The Good Wife 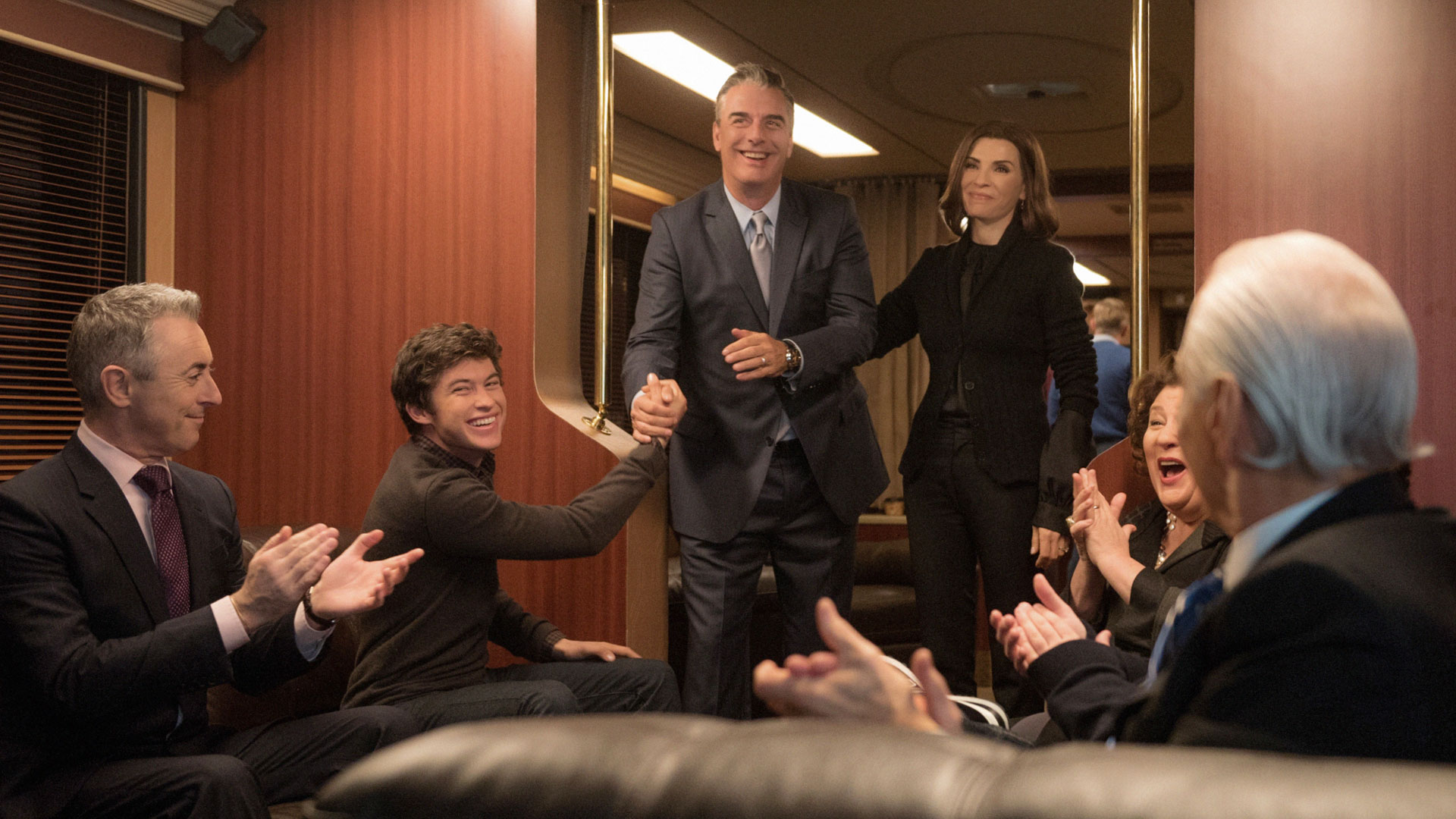 Tensions run high as the entire Florrick family is crammed into Peter's campaign bus with Eli and Ruth on their way to the Iowa Caucuses. Once there, Peter attempts a high-risk political stunt to gain votes for his presidential bid on "Iowa" (Season 7, Episode 11). 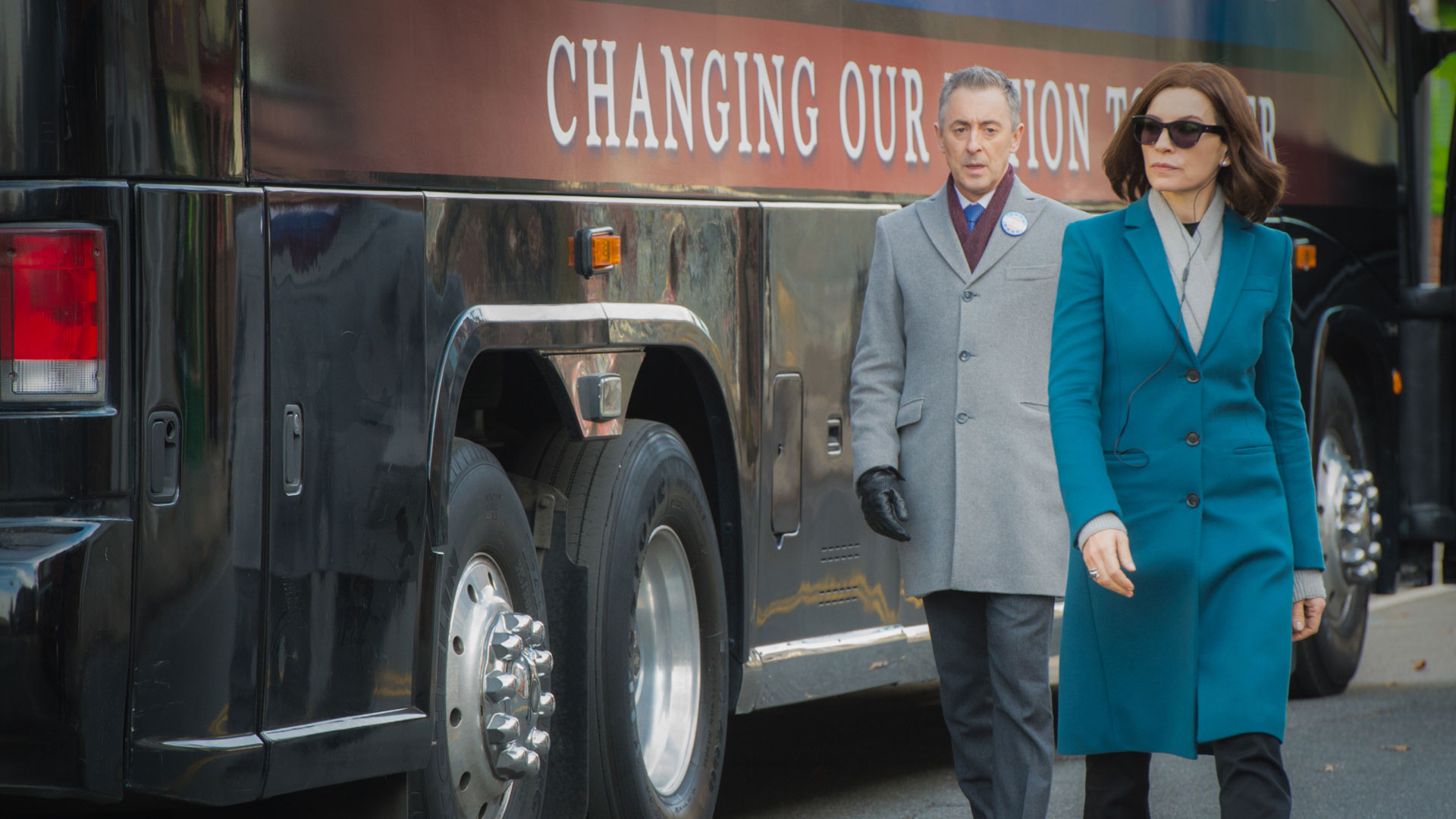 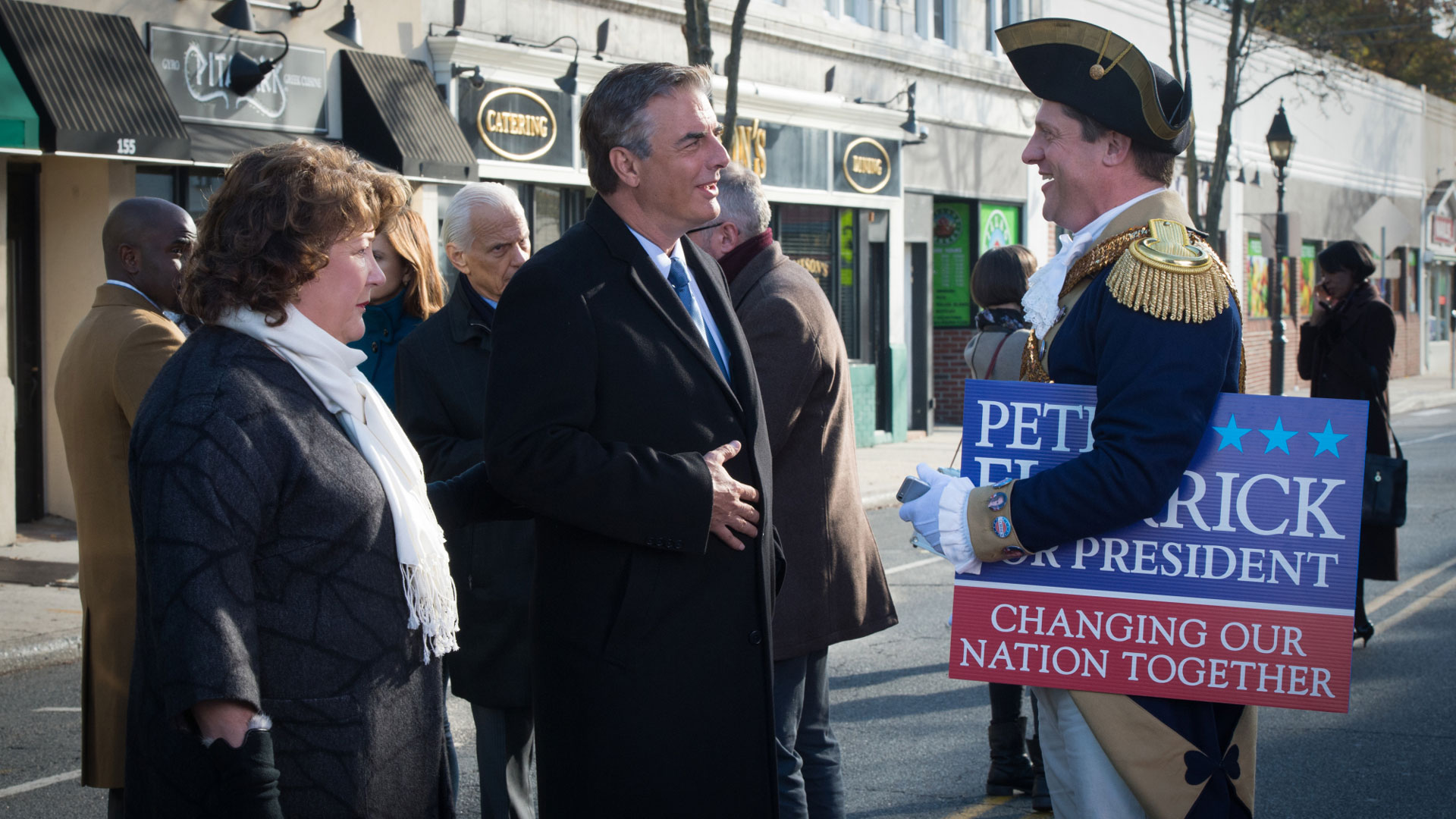 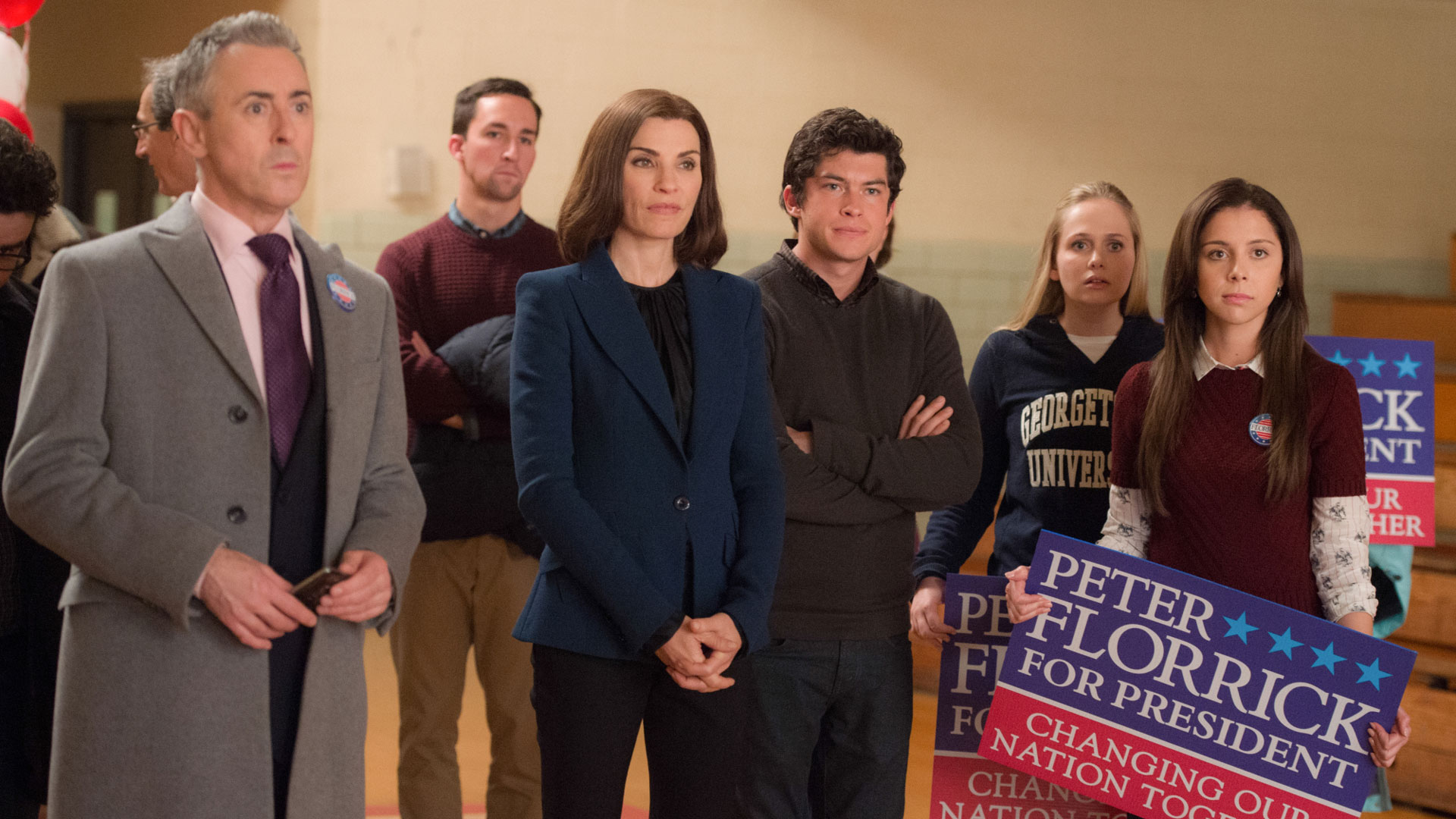 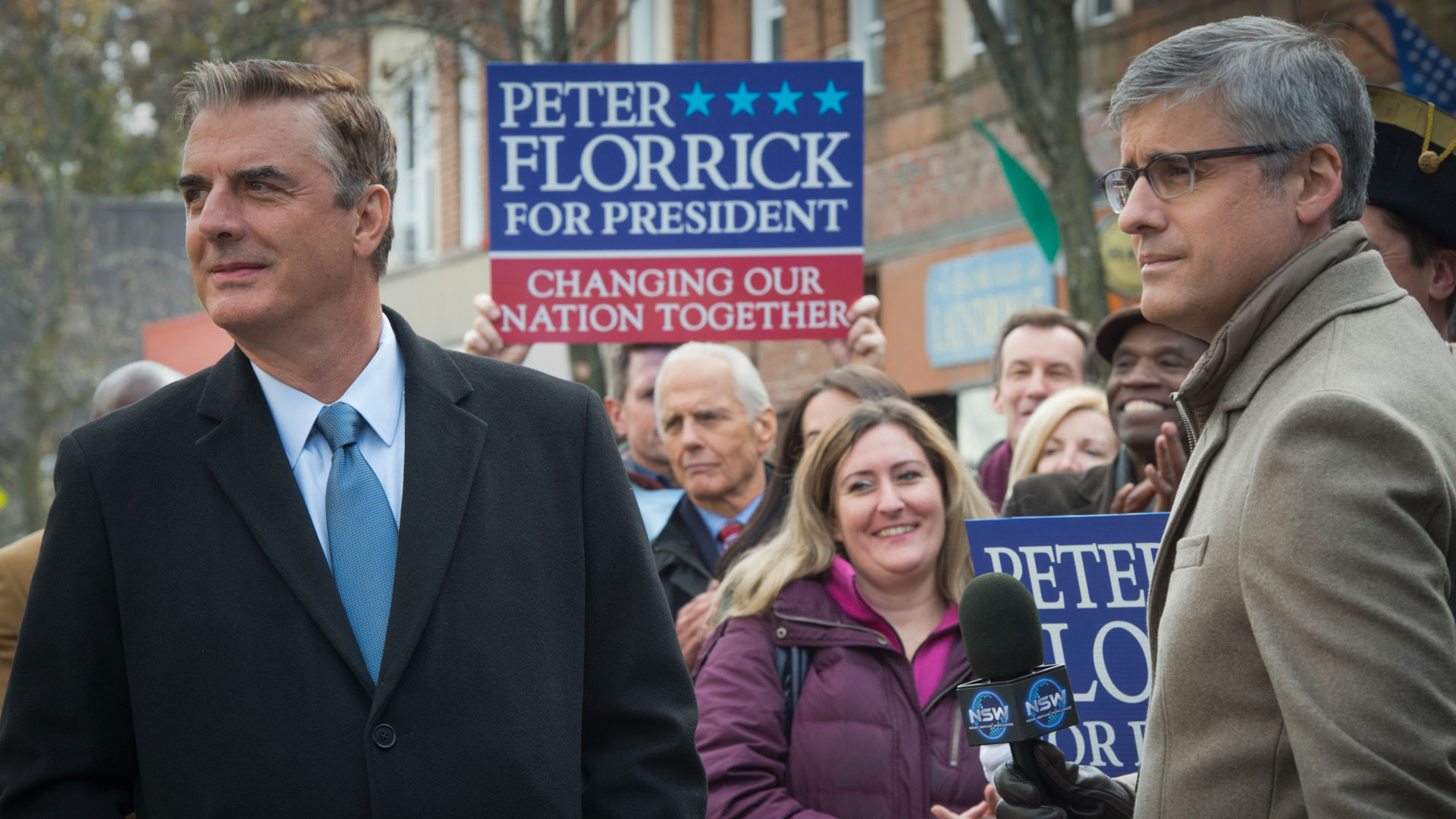 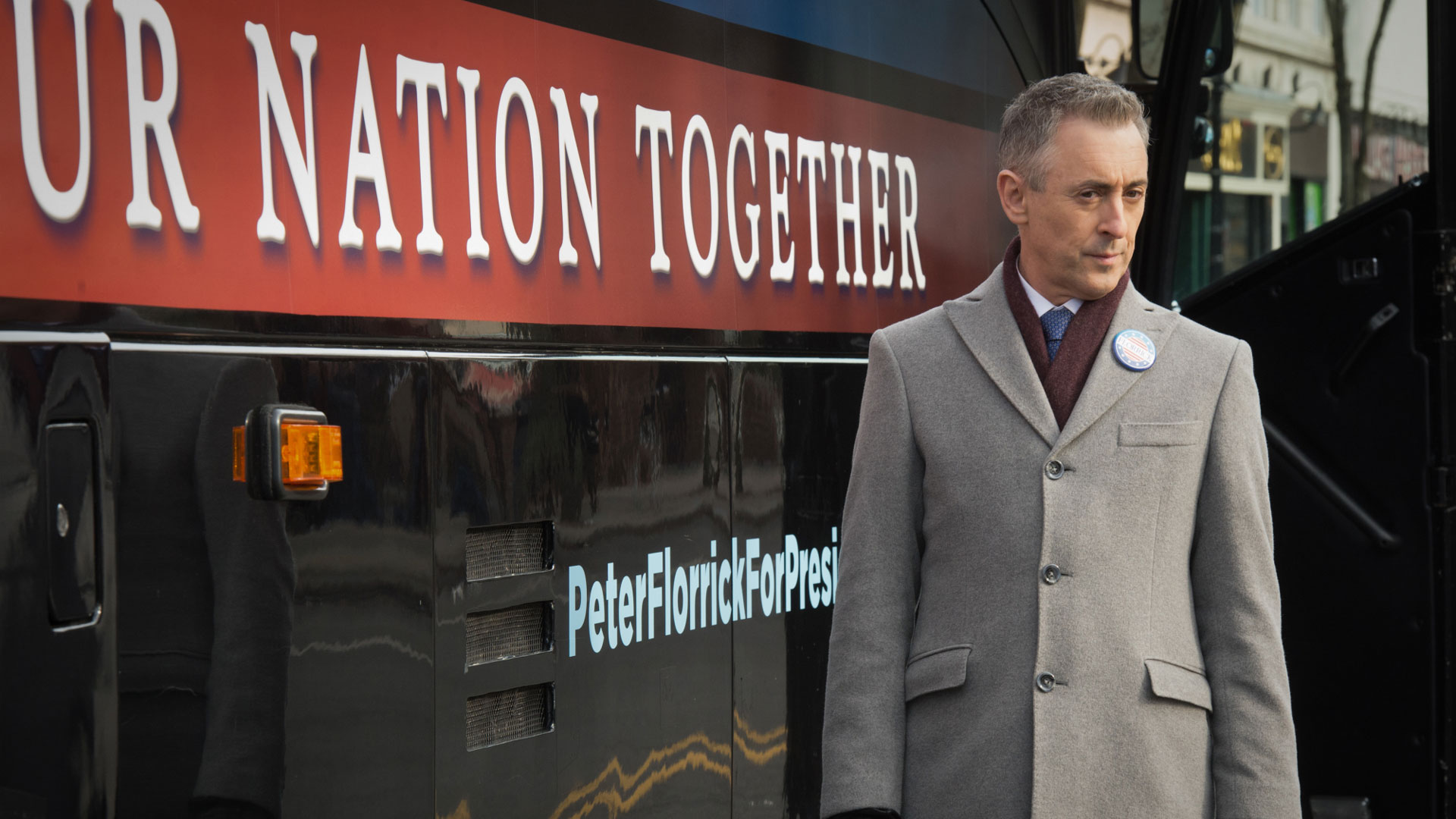 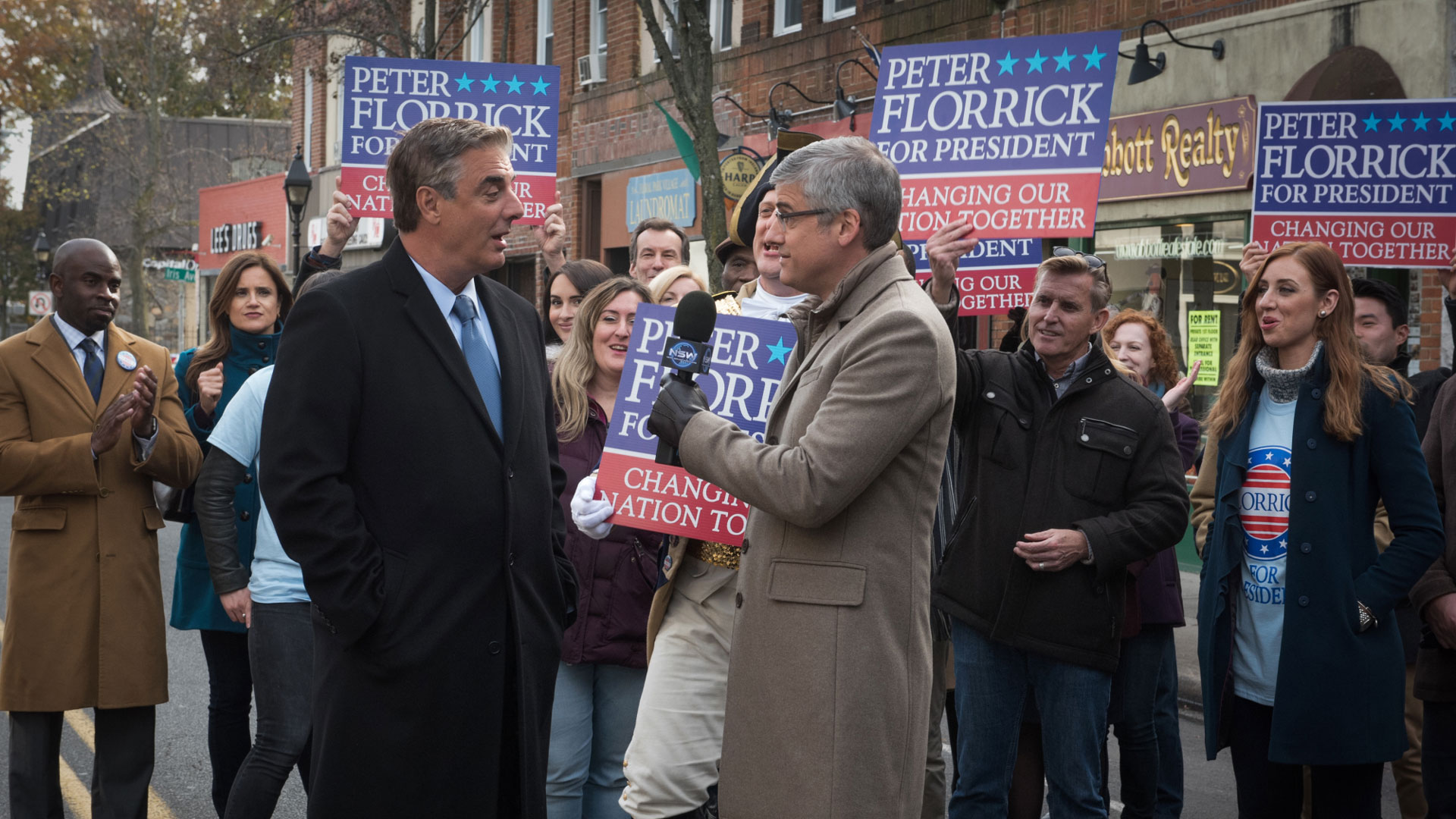 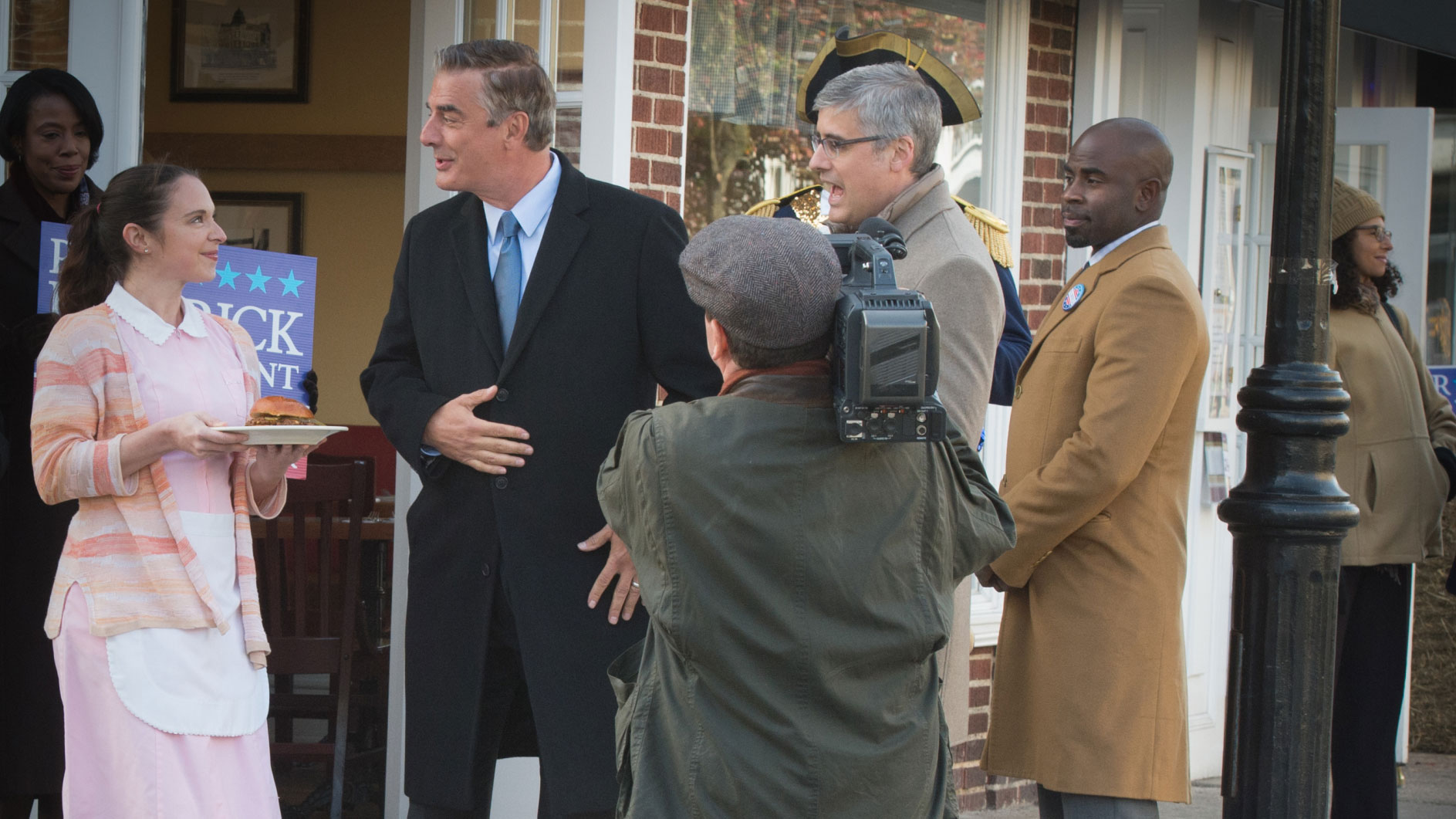 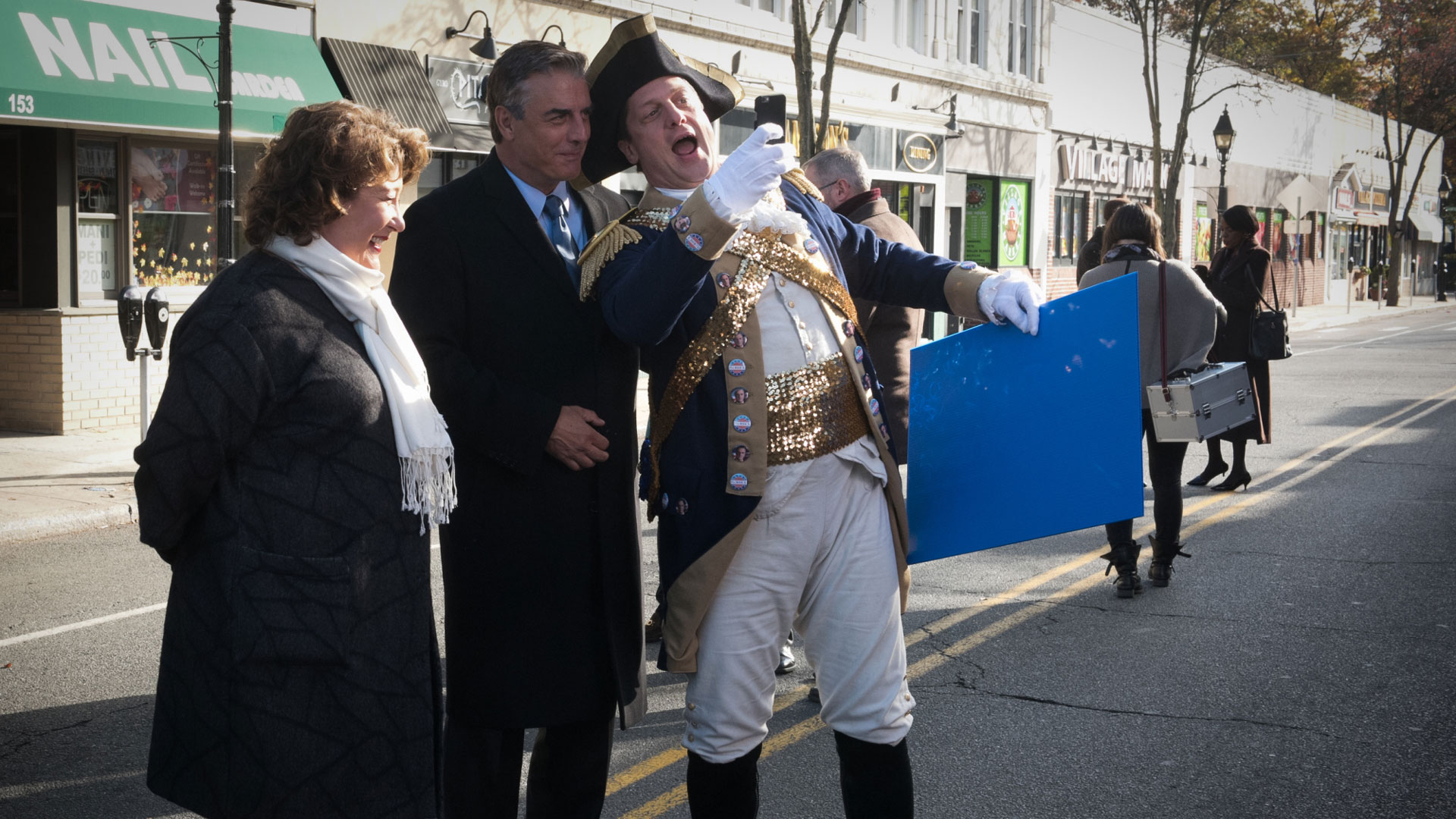 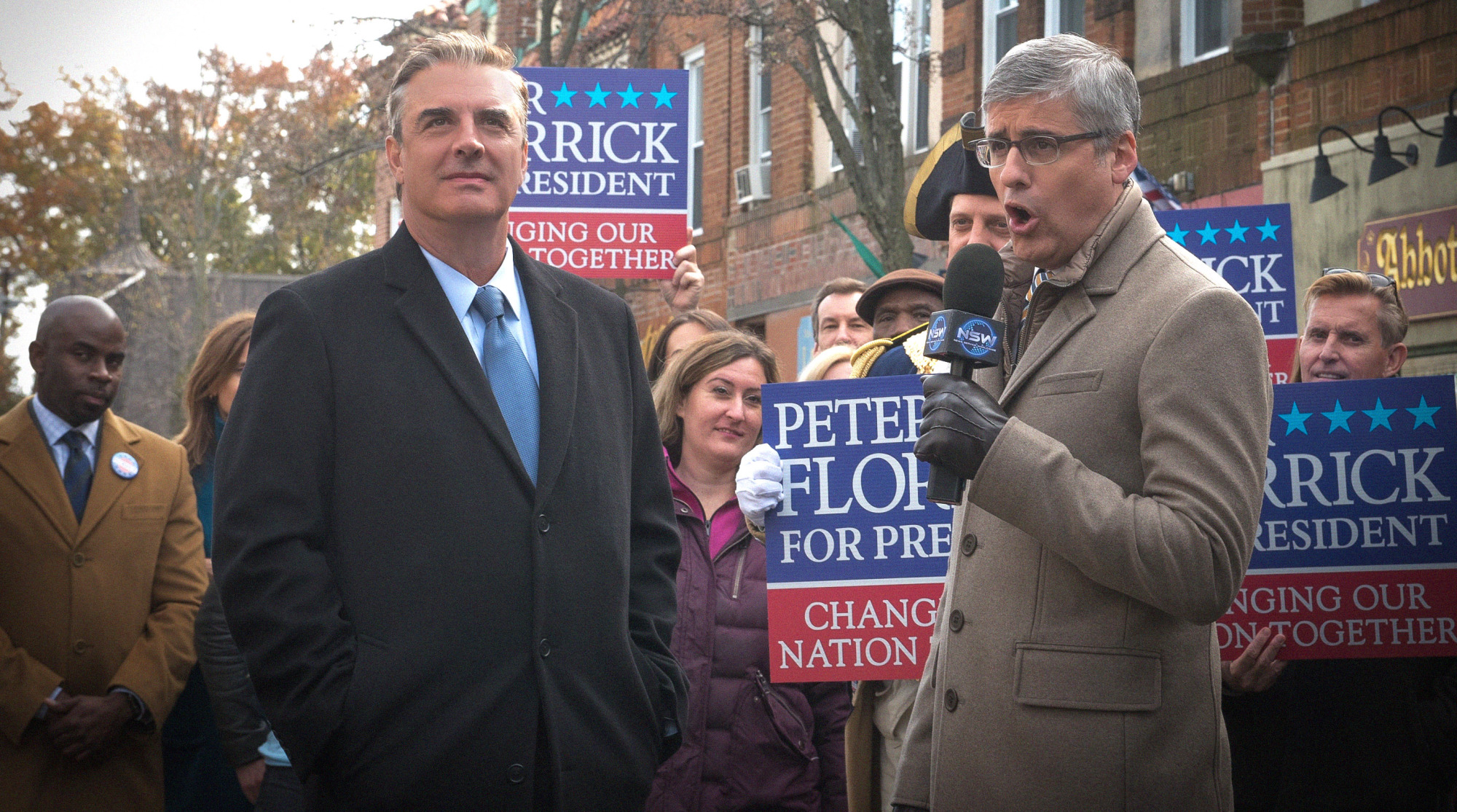 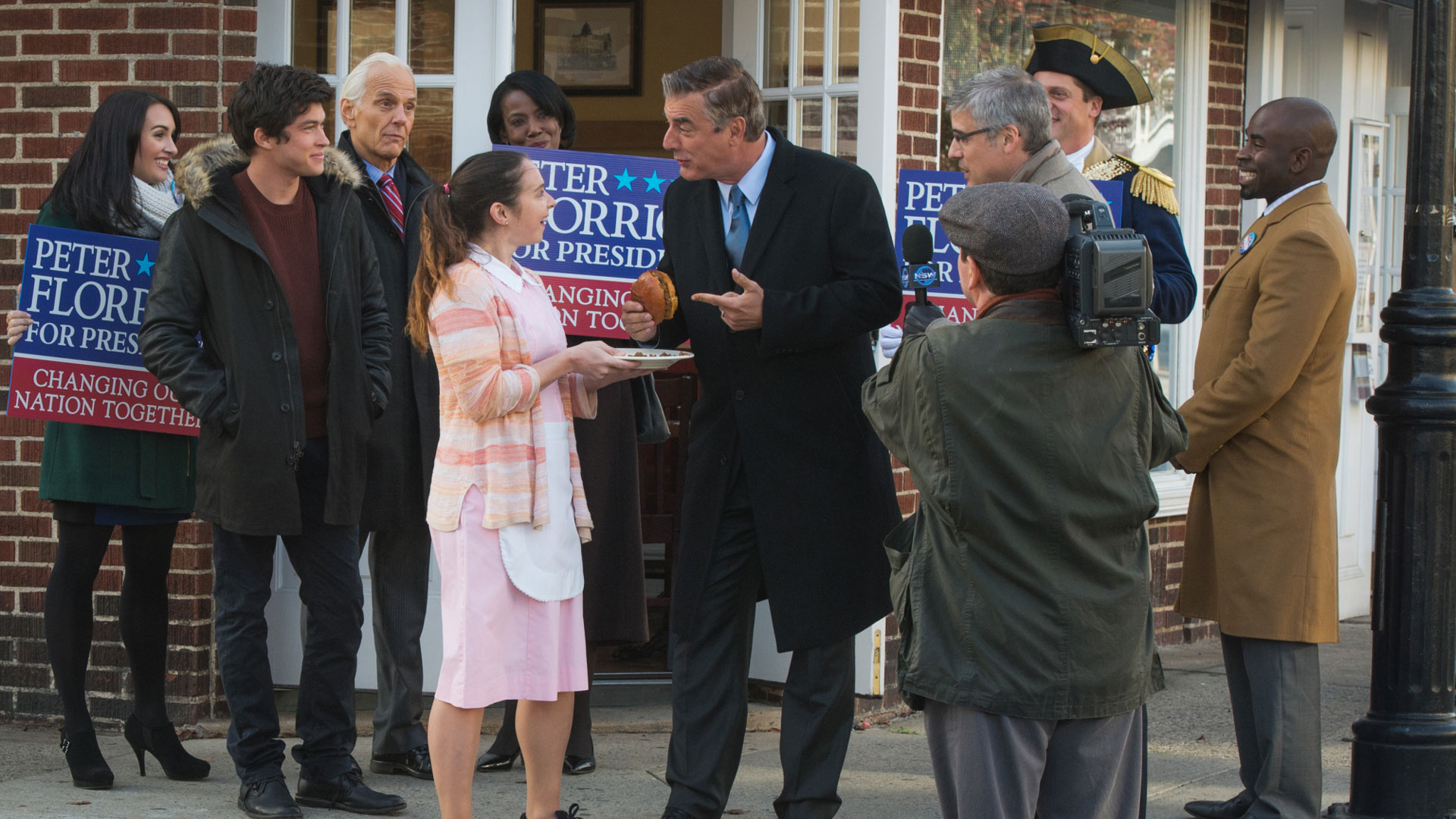 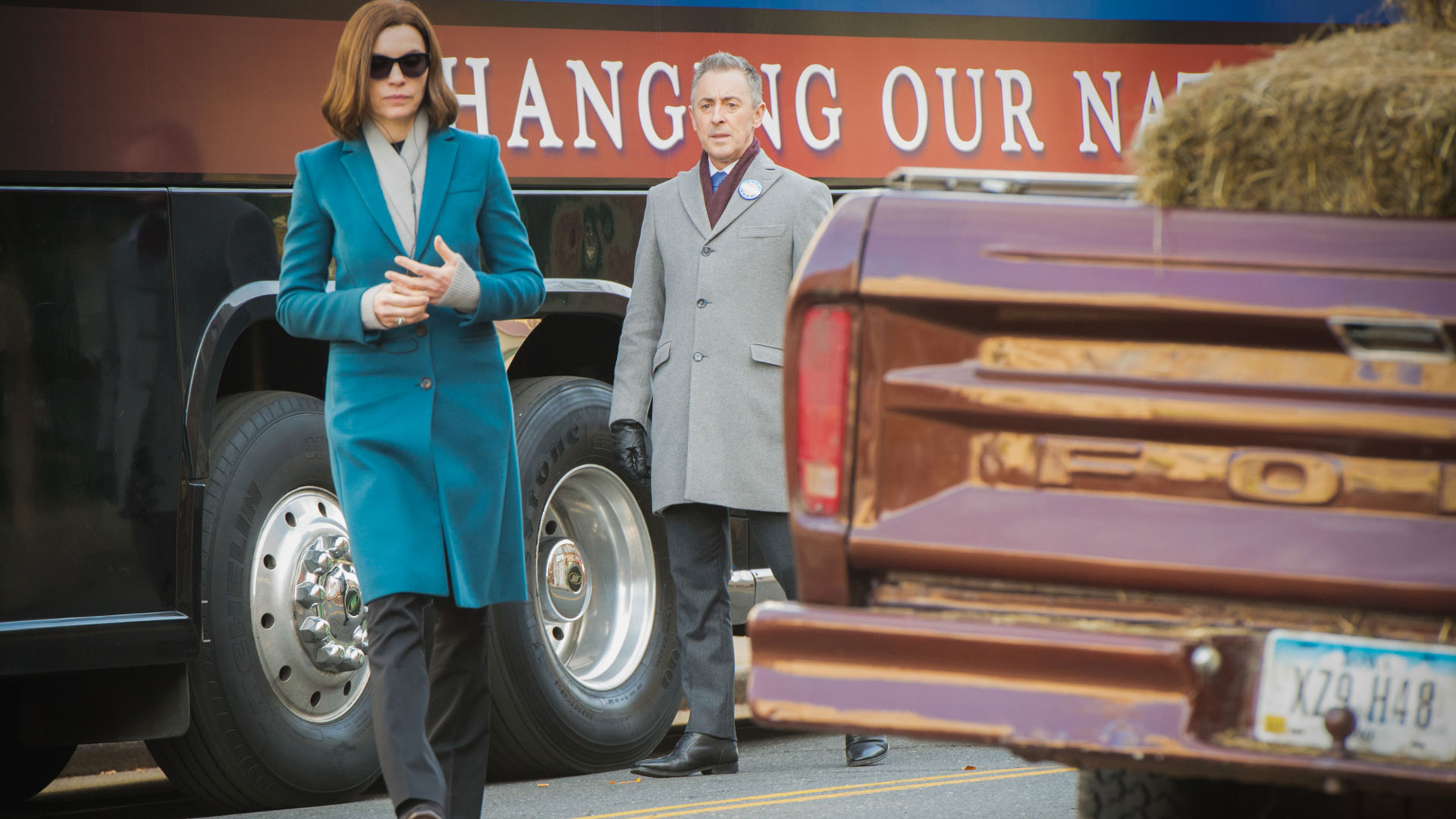 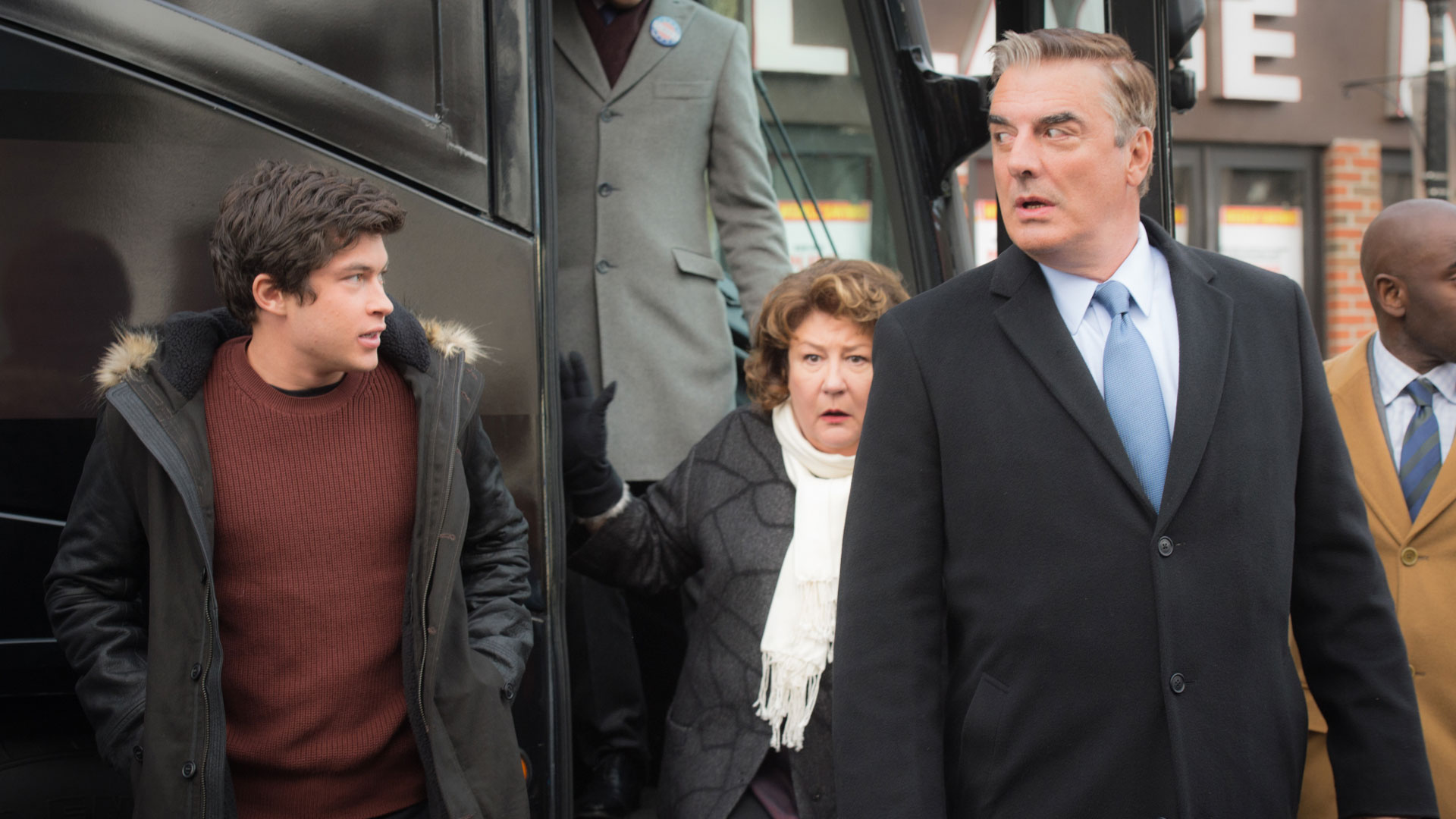 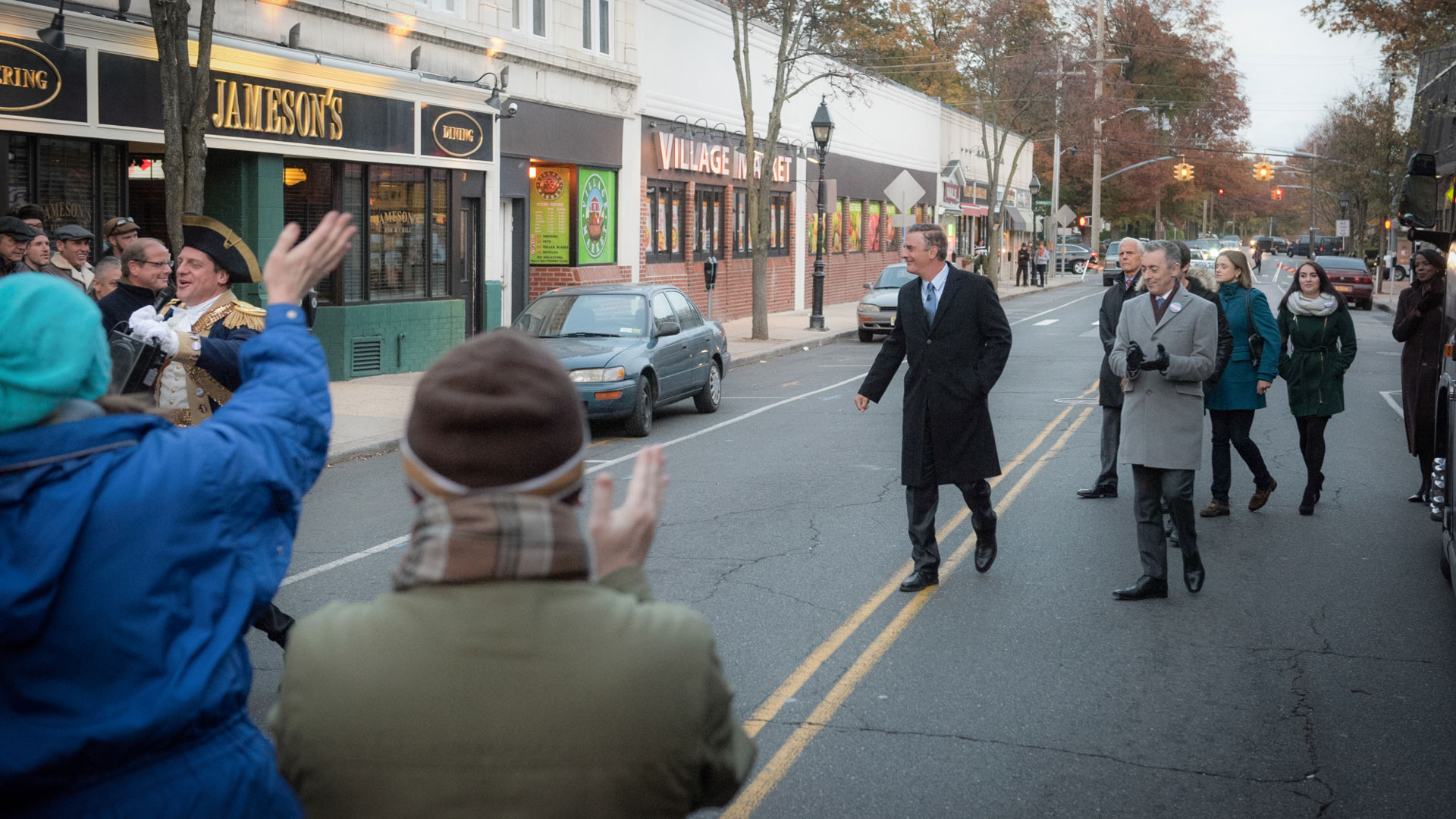 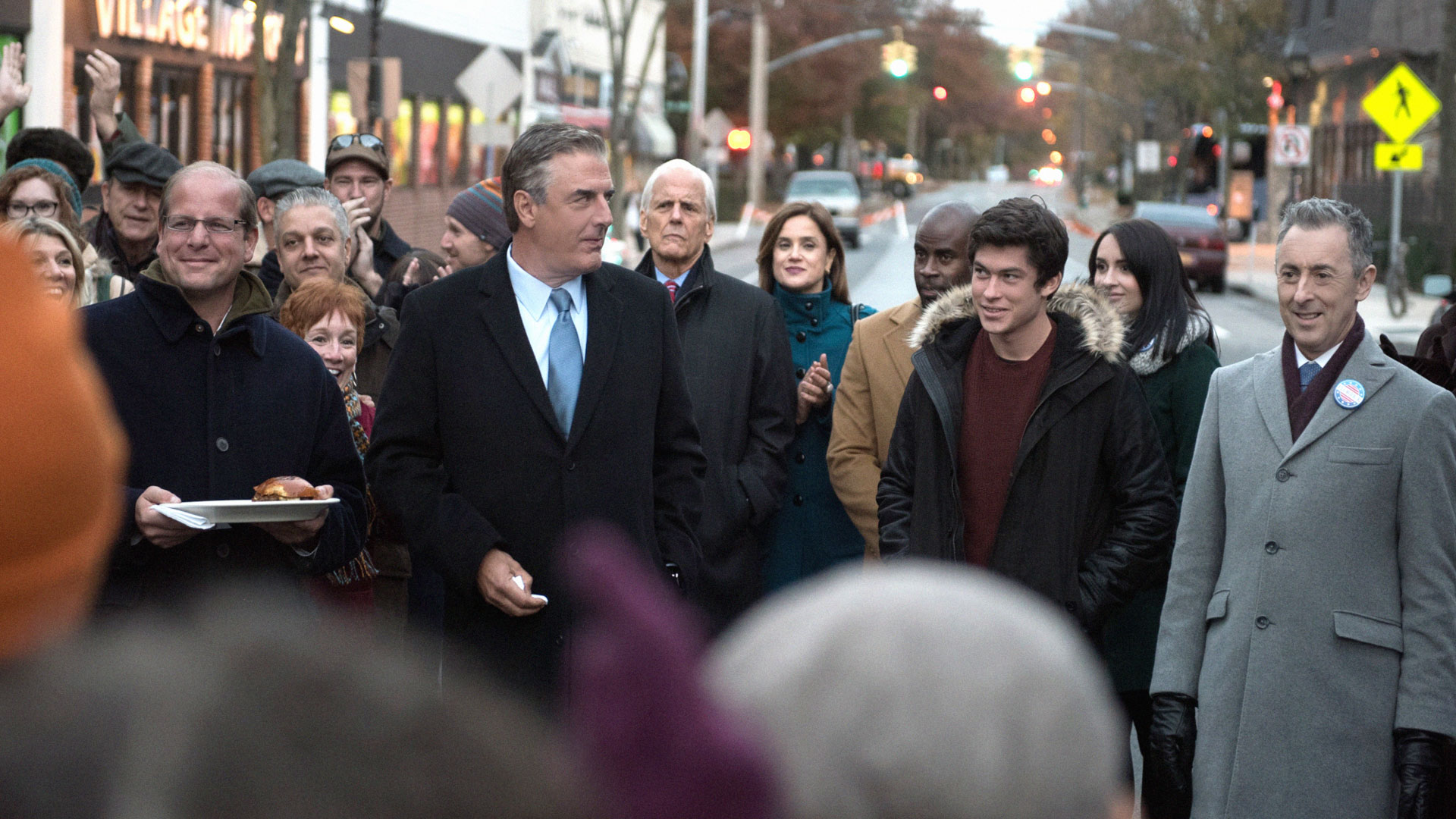 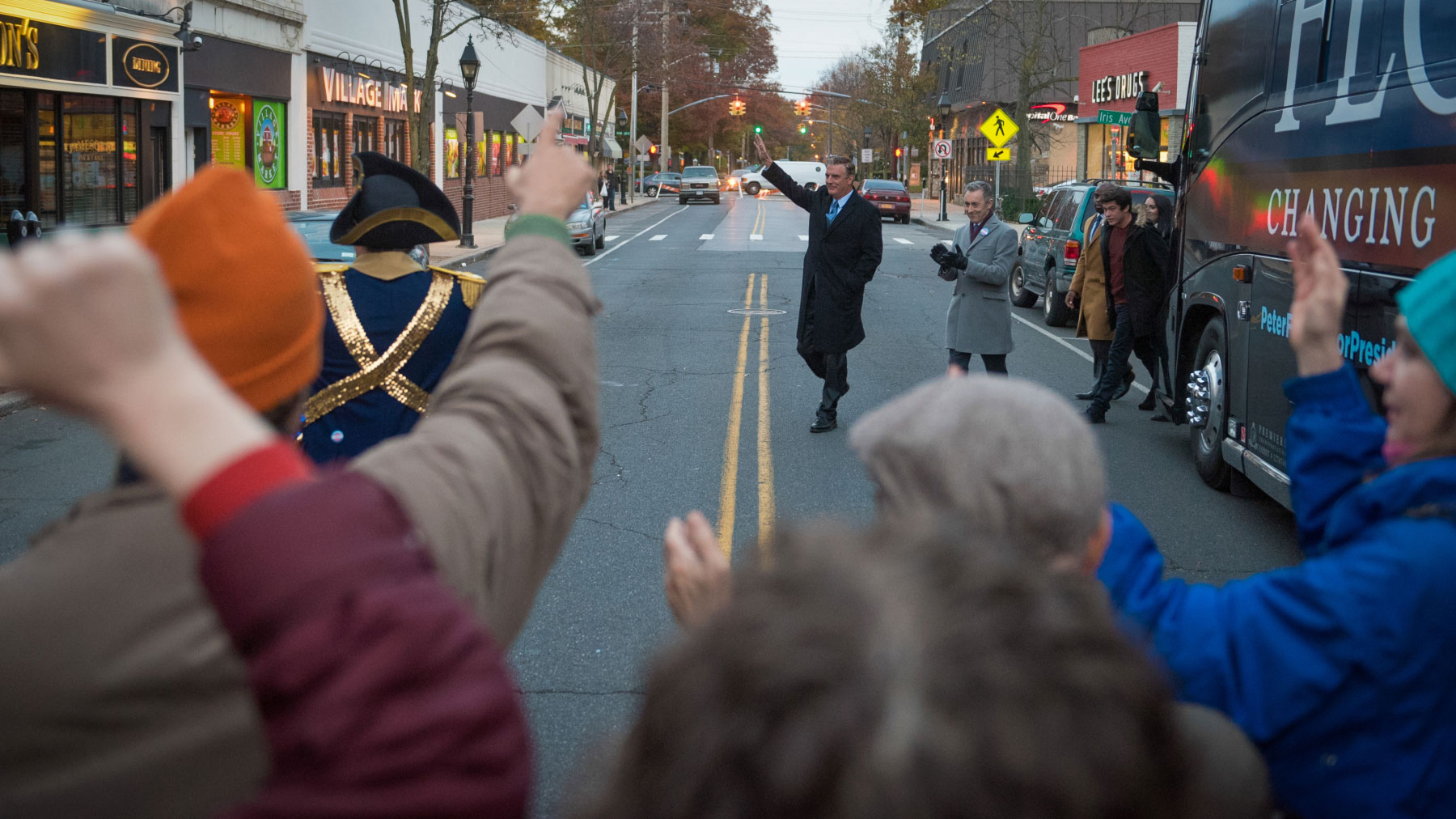 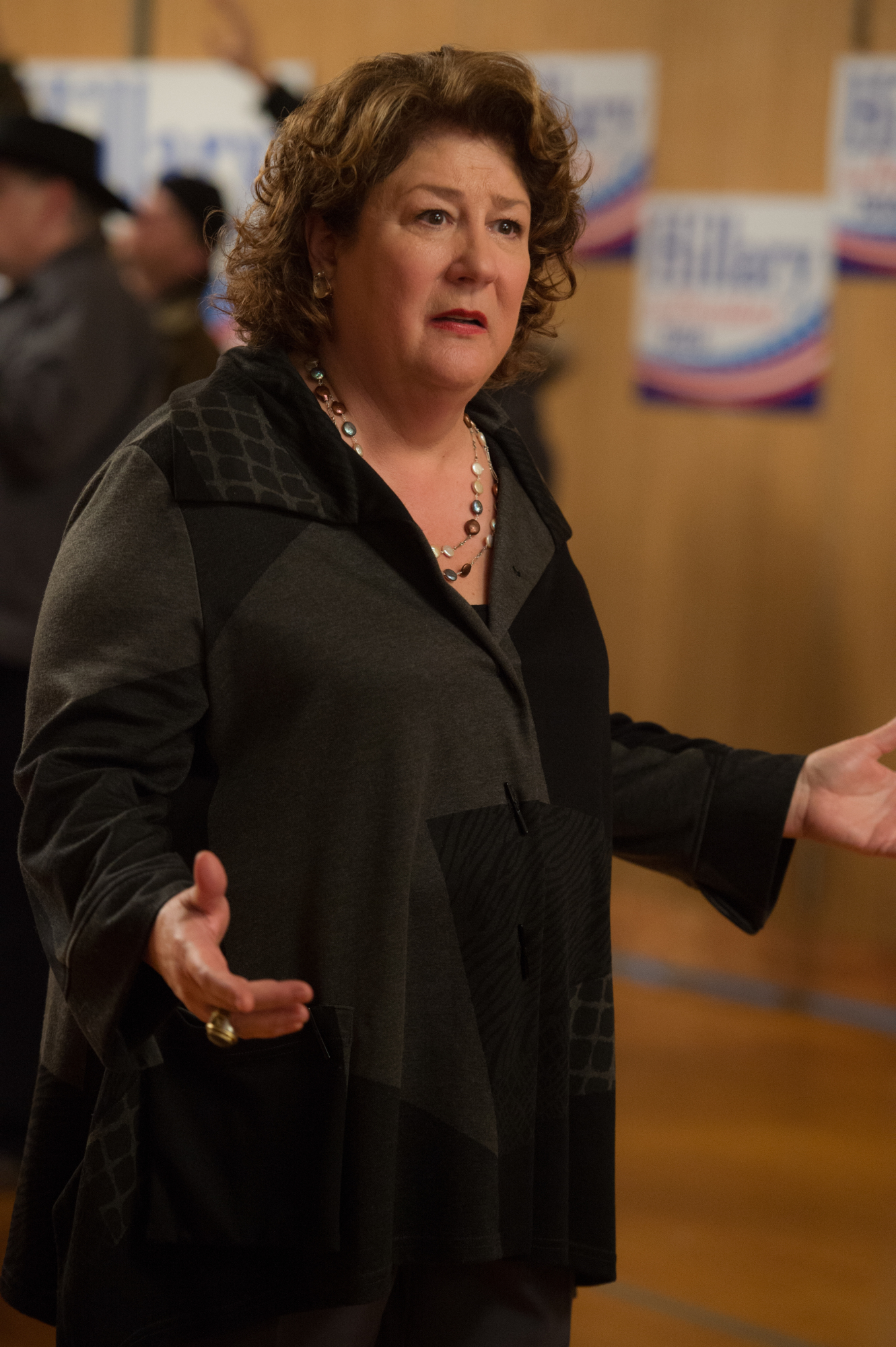