3 Lucky Contestants Spun $1 On The Price Is Right 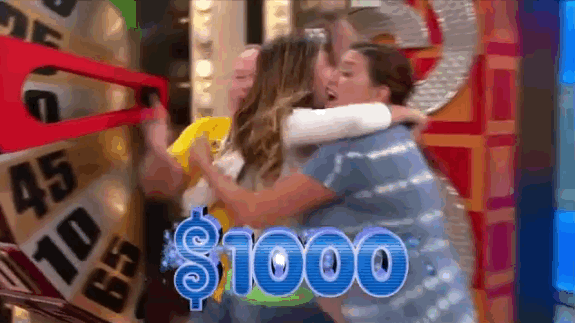 After the celebration had calmed down, the contestants went back to the Big Wheel to see who would go on for a chance to win a cruise and a car during the final Showcase. Which competitor broke the tie? 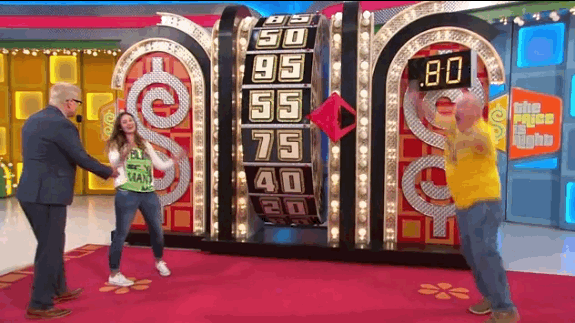 Manfred, who then went on to win both a car and a cruise during the final Showcase! Now, that's one successful day.

Watch The Price Is Right weekdays on CBS and CBS All Access.