The Price Is Right Makes History With Record-Setting Showcase Showdown

Contestants kept spinning and winning until they set a new record for the Daytime Emmy® Award-winning show.
The Price Is Right is celebrating something big.

The Daytime Emmy® Award-winning show's Sept. 22 episode made history with a record-setting Showcase Showdown, with a total of $80,000 spun on the Wheel! 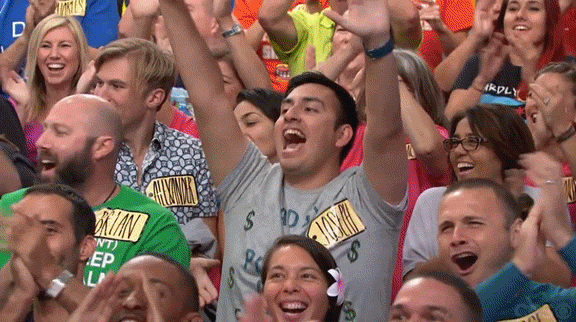 During the special September episode, a total of $80,000 was awarded after an amazing five $1 spins on the Wheel.

STREAM: Drew Carey Kicks Off Season 10 On The Price Is Right

What better way to kick of Drew's 10th season hosting and the show's 46th season?