Watch this lucky player's reaction when he breaks the game's previous cash record.
One very lucky contestant from The Price Is Right just won big on Jan. 3 when the show celebrated PLINKO's 35th anniversary.

In fact, Ryan Glass' winnings set a brand-new PLINKO record with a not-too-shabby $39,200. 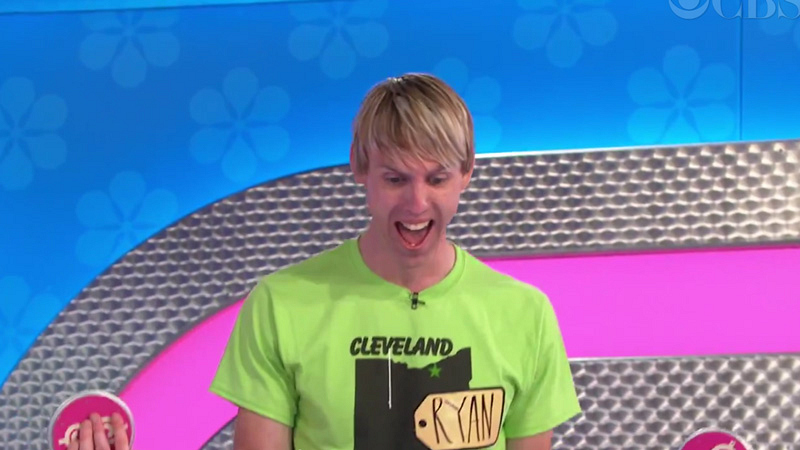 The Century City, California resident was eager to give the game a shot when host Drew Carey let the crowd know that the total amounts of cash had been increased from $50,000 to $175,000.

READ: 9 Secrets Of The Price Is Right's PLINKO

Check out Ryan's reaction to setting an all-new PLINKO record below!

Watch all-new episodes of The Price Is Right Weekdays on CBS and CBS All Access.