Goda grew up in Pittsburgh on his grandparent's farm. He played football at Slippery Rock University where he graduated with a degree in safety and environmental management. After he finished second in his school's history with 173 receptions and 2,259 receiving yards, he signed as a free agent with the Baltimore Ravens. 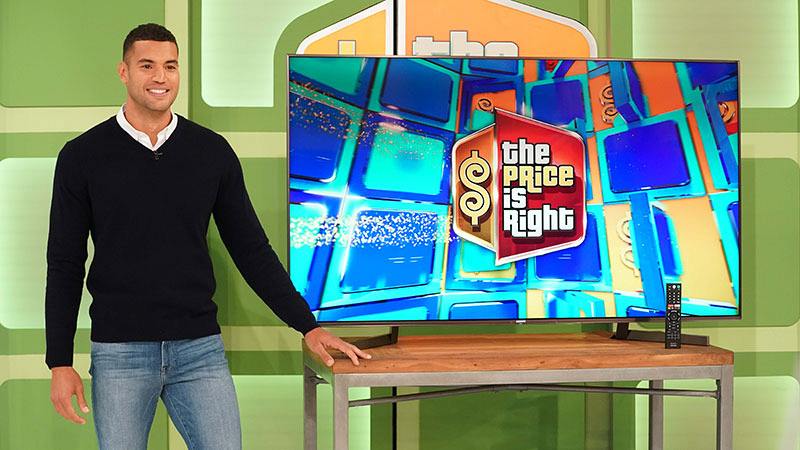 Shortly after, he suffered a hamstring injury and decided to pursue a career in modeling. He has appeared in national campaigns for Dick's Sporting Goods, Macy's, American Eagle, Under Armor, Kohls, Calvin Klein and Abercrombie & Fitch, among others.

"We are very excited to welcome Devin to The Price is Right family," said Mike Richards, Executive Producer. "Devin fits in perfectly to Price because he is all about positivity, building people up and doing what he can to make the world a happier place... just like The Price is Right.”

Watch all-new episodes of The Price is Right Weekdays on CBS and CBS All Access.