The Stars Spill On The Price Is Right's Reality Special 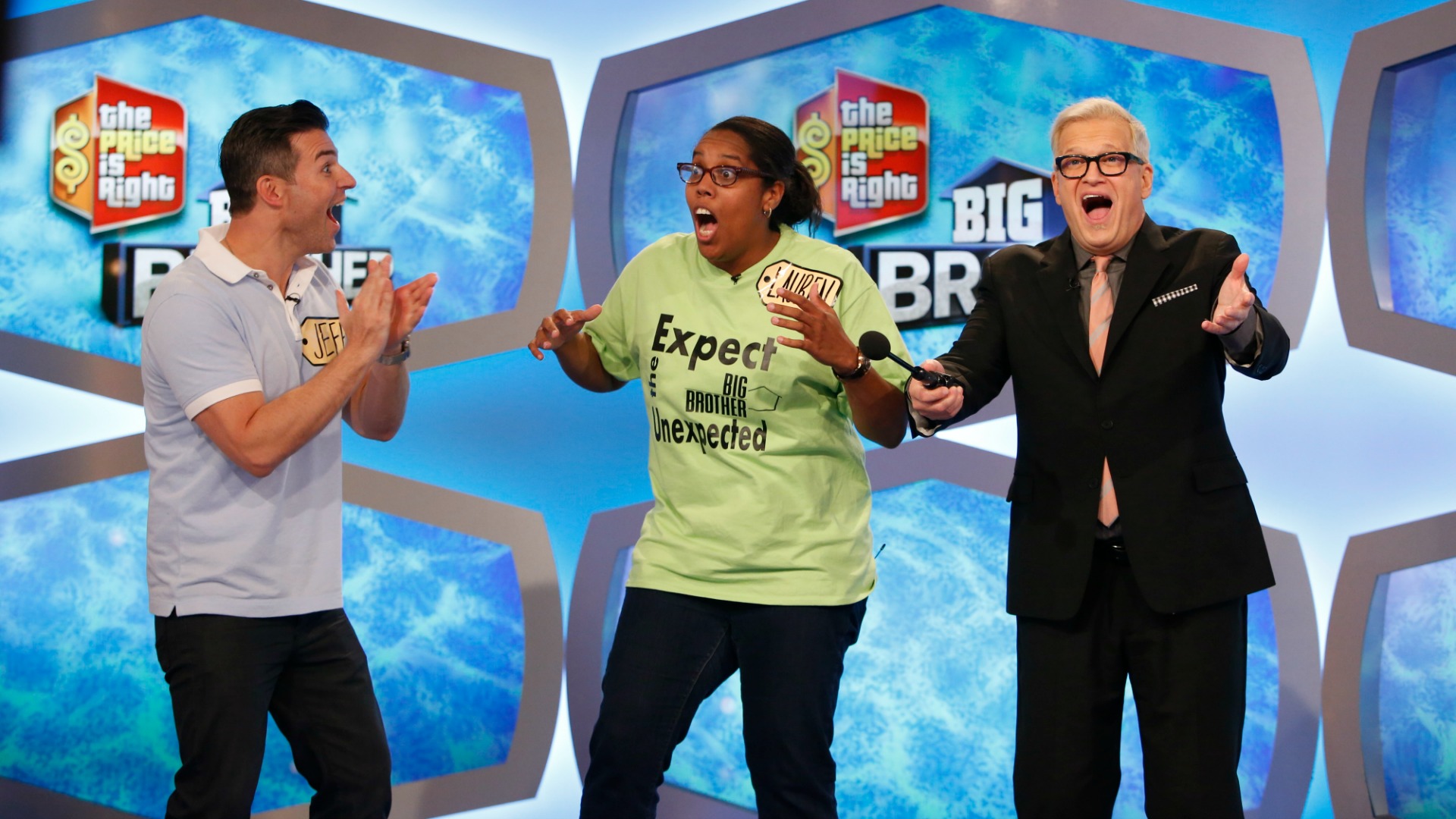 Contestants from Big Brother, Survivor, and The Amazing Race had a blast playing The Price Is Right during spectacular primetime specials filled with tons of prizes and laughs. And, while some of the reality-TV stars went home with some special wins, the best memento was all of the fond memories.

Click through to see what some of the stars had to say about their time on The Price Is Right! 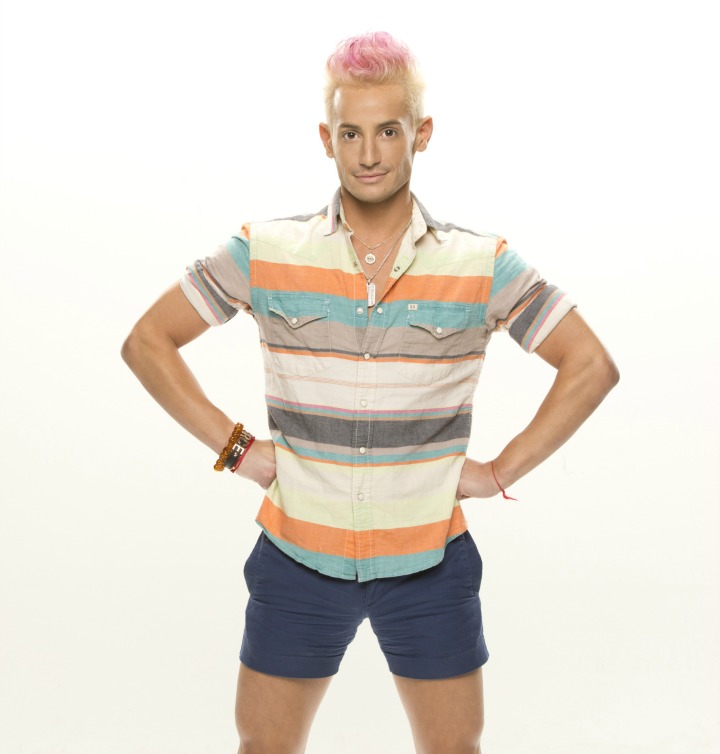 What was the most surprising thing you learned?
"I learned that no matter how much you think you know, when it comes down to it, you know nothing."

Any advice for future contestants?
"Yes, play for yourself. Don't have a teammate. Just you. Don't listen to the voices. Trust yourself!"

What did it feel like to be on a show you've been watching for years?
"It was an honor, one I hope to get to have again!" 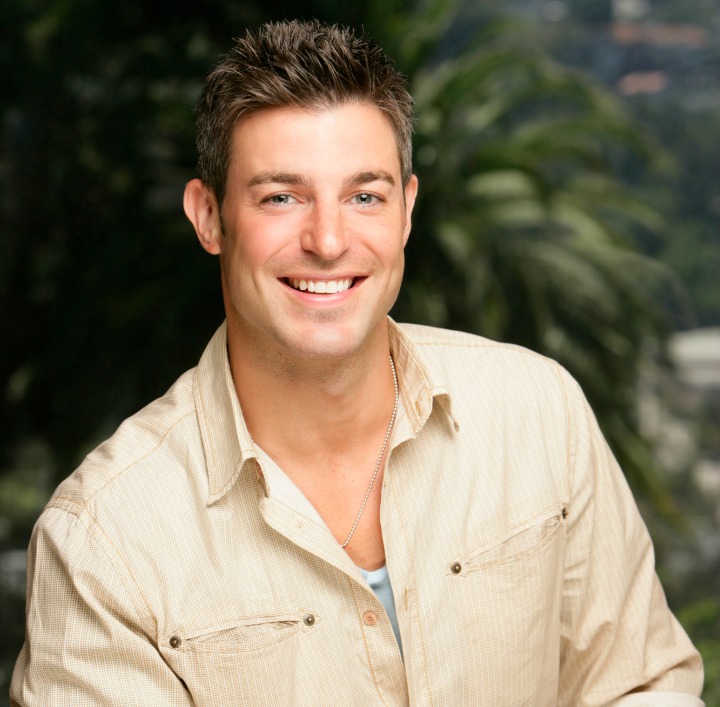 What excited you most about being on the show?
"Getting to meet Drew Carey and confirm he's as great a guy in person as he comes across on TV. He's hilarious and a terrific host! Also, getting to say hi to my family on TV while The Price Is Right wheel was spinning—that's a cool club to be in!"

What was the most surprising thing you learned?
"That, in Plinko, it's better to drop the chip from the middle of the board rather than on the side of the board to get it in the $10,000 slot."

Any advice for future contestants?
"Listen to your gut and stay calm when guessing the price of the prizes. People are yelling out all sorts of nonsense that just confuses you."

What did it feel like to be on a show you've been watching for years?
"It was surreal. Getting to meet Drew Carey, hearing George Gray's voice in person, watching the models make the prizes look amazing with one wave of their beautiful hands, and the energy in the studio was absolutely electric! If we would have played the Cliffhanger game with the yodeler guy, I might have passed out." 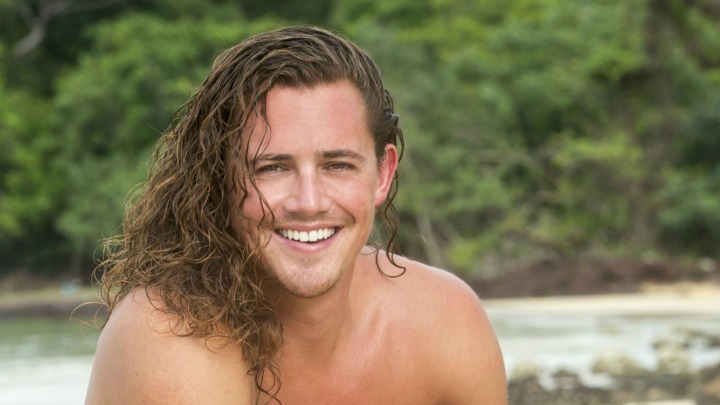 What excited you most about being on the show?
"I was really excited to be able to go on The Price Is Right and have the opportunity to bring my mom with me. Often as a kid, I would watch with my mom, who is a huge fan of the show. It was also amazing getting to know many new faces of the Survivor family that I've really been looking forward to meeting."

What was the most surprising thing you learned?
"I thoroughly enjoyed Drew's humor (he's even funnier in person)."

Any advice for future contestants?
"Have fun, and listen to the crowd!"

What did it feel like to be on a show you've been watching for years?
"Absolutely incredible! So happy and thankful that The Price Is Right and Survivor idea baby was born. It felt great to have the opportunity to create some awareness and do some good for charity. It was great to see fellow The Price Is Right / Survivor fans all in one fun game show—a lot of laughs and having a blast being crazy, letting loose with the fans." 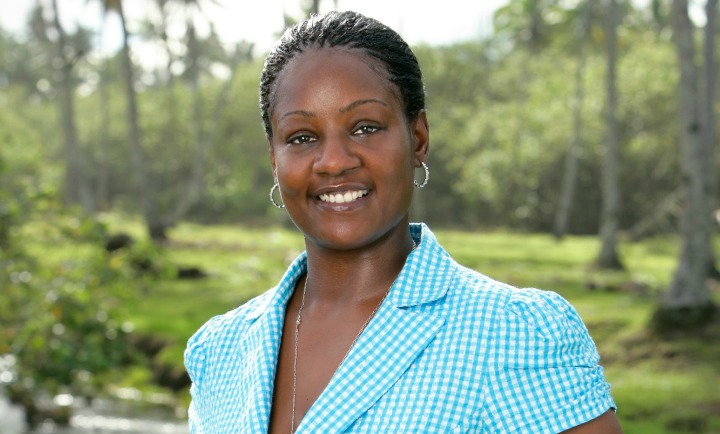 What was the most surprising thing you learned?
"The size of the studio was surprisingly more intimate than it appears on television. In Contestants Row, you're so close to Drew you could actually reach out and touch him, even if you don't make it up on stage. Luckily, I made it up on stage, or I would have taken full advantage of such close proximity."

Any advice for future contestants?
"My advice to future contestants would be to watch the show regularly, play along at home, brush up on pricing, and if you get the opportunity to hear 'Come on down,' after the initial excitement, take a deep breath and calm down before bidding. Think it through, and you may go home with some lovely prizes." 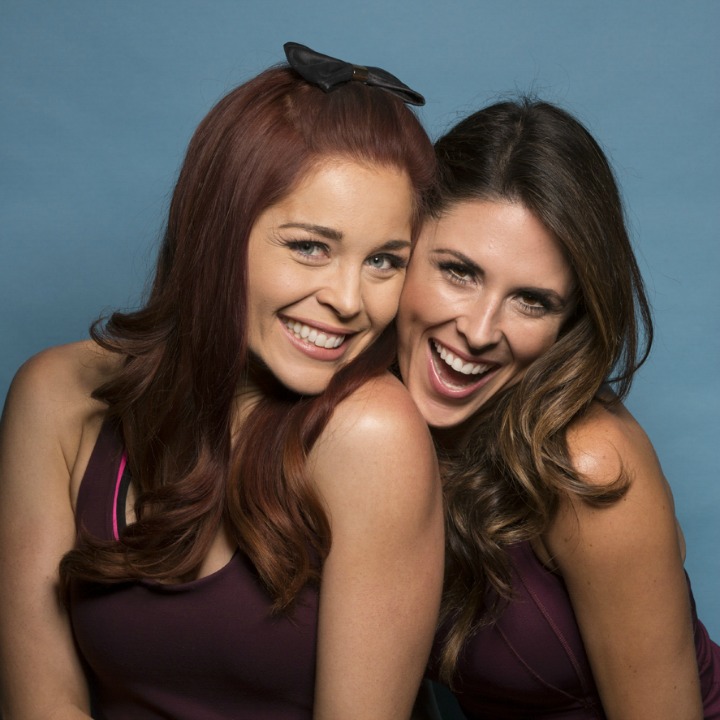 What excited you the most about being on the show?
Erin Robinson: "The possibility of 'coming on down' and spinning that wheel! I'm obsessed with game shows (probably why I was an Amazing Race contestant), and my '30 before 30' bucket-list included spinning the wheel on The Price Is Right. Also, I will never turn down an opportunity to be able to donate thousands of dollars to charity. Side note: I got a chance to spin the wheel after the show was over, and I won $1 on my first try!"
Joslyn Davis: "Everything! I don't know a living human being who doesn't have being on The Price Is Right on their bucket-list. Hearing your name called out with those three iconic words, 'Come on down,' is next-level awesome. If my 10-year-old self knew she'd be spinning the wheel on that iconic stage, she would have lost her mind."

What was the most surprising thing you learned?
Erin Robinson: "How funny (and slight naughty) George Gray and Drew Carey are during commercial breaks! Who knew that on The Price Is Right you also get a free stand-up comedy experience!"
Joslyn Davis: "I loved the fact that Drew Carey stayed on stage throughout every commercial break and entertained the audience by chatting them up and joking around with them. He is absolutely hilarious, and it was so cool of him to take the time to do that."

Any advice for future contestants?
Erin Robinson: "Do your 'game play' research. I watched countless episodes of the show and created a cheat sheet with all the game strategies on it so that we could have some sort of plan despite the fact that there is a ton of luck involved! Also, wear comfortable shoes. I made the mistake of wearing heels, and I may or may not have lost a toenail jumping up and down for five hours!
Joslyn Davis: "Trust your instincts, and ask the audience for help. But, most importantly, just have fun!"

What did it feel like to be on a show you've been watching for years?
Erin Robinson: "It felt almost as good as being on The Amazing Race. I remember watching episodes of The Price Is Right with my grandparents who have now passed away, and being on the show reminded me of those amazing memories I shared with them."
Joslyn Davis: "Being on The Price Is Right was pretty much an out-of-body experience, especially considering I was playing alongside some of my all-time favorite The Amazing Race teams. I was pretty much nerding out all over the place."