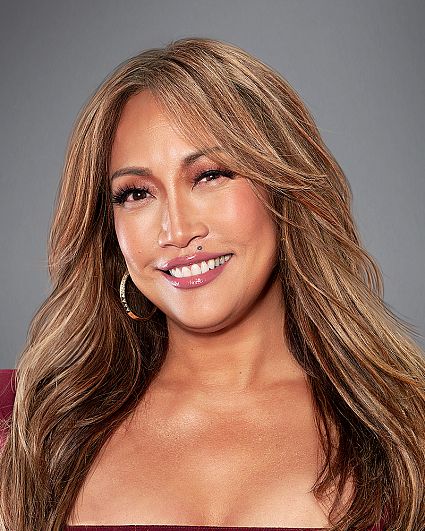 Inaba has served as a judge on ABC’s award-winning competition series “Dancing with the Stars” for all 29 seasons, since its debut in 2005. As an original judge, she has appeared in every episode to date and this year will return as a judge for the show’s 30th season. She was also featured in a spinoff series with fellow judge Bruno Tonioli titled “Dance Wars: Bruno vs. Carrie Ann.”

Inaba began her television career in 1990 when she landed her first major role on “In Living Color,” becoming one of the first Asian Americans to perform contemporary dance on national television as one of the Fly Girls. Also, she was a featured solo dancer during Madonna’s “The Girlie Show World Tour” in 1993. The multifaceted Inaba began performing professionally at age 18 when she moved to Japan where she released three singles as a recording artist.

Behind the camera, Inaba has choreographed and staged performances for “American Idol,” “American Juniors,” “Dance Fever,” “TV Land Awards,” “Kids’ Choice Awards,” “American Music Awards” and “Miss America” pageants, which she hosted last year. Her additional hosting credits include Game Show Network’s “1 VS. 100” and TV Guide Network’s live red carpet coverage at award shows, as well as “Fashion Wrap.” Inaba has been a recurring guest co-host on “Live with Kelly and Ryan,” filling in more than any other talent, with almost 30 appearances to date. Also, she appeared on the big screen in “Austin Powers in Goldmember,” “Austin Powers: The Spy Who Shagged Me,” “American Virgin” and “Monster Mash,” and as a dancer in “Boys and Girls,” “Showgirls” and “Lord of Illusions.”

With the belief that creating meaningful conversations is a way to learn and grow, Inaba created “The Carrie Ann Conversations,” a wellness destination and online magazine that offers information to help people get through life and stay connected. Often focusing on autoimmune issues, as Inaba deals with them herself, she wanted to help people so that they wouldn’t feel so alone on their journey.

In 2015 Inaba was inducted into the Asian Hall of Fame, and in 2009 she received the East West Players Visionary Award. Also, she serves on the Board of Directors of C.A.P.E, the Coalition of Asian Pacific’s in Entertainment. 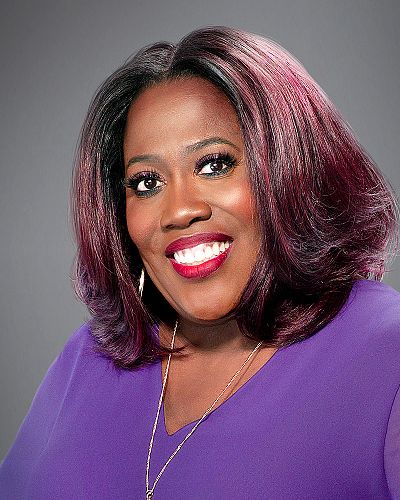 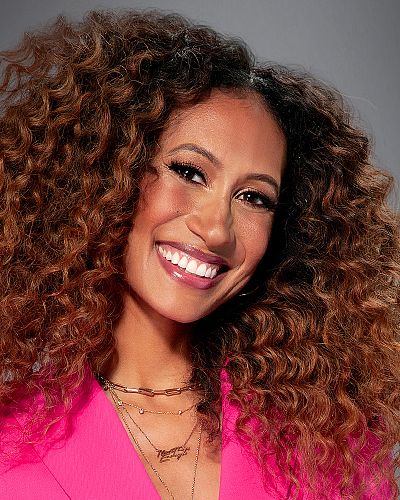