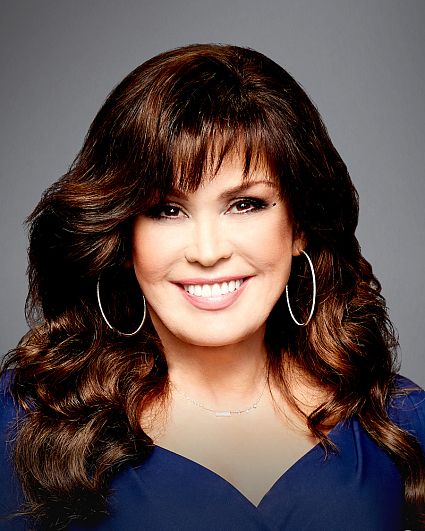 Osmond is a multiple gold and platinum selling artist and Country Music Award winner, garnering numerous Billboard chart-topping singles and albums, and three New York Times bestselling books. She has entertained millions throughout the world through television, radio, film, literature, live concerts, and Broadway performances. As a philanthropist, she co-founded Children's Miracle Network Hospitals, and raises money for children's hospitals across North America, which has raised over seven billion for children to date.

Music is Medicine marks her latest and perhaps most important studio album, encompassing a lifetime of experience, music, love, loss, hope, and joy as a representation of her remarkable life. The album reached the top 10 on both Billboard Country Charts and iTunes Country charts.

Recently Osmond sang alongside the Utah Symphony as part of the Deer Valley Music Festival. Also, she is also working on a new symphonic album which will be half Broadway and half classical popular songs in the repertoire. She continues to tour the world and perform with her brother Donny at the Flamingo Hotel's Donny & Marie Showroom in Las Vegas. 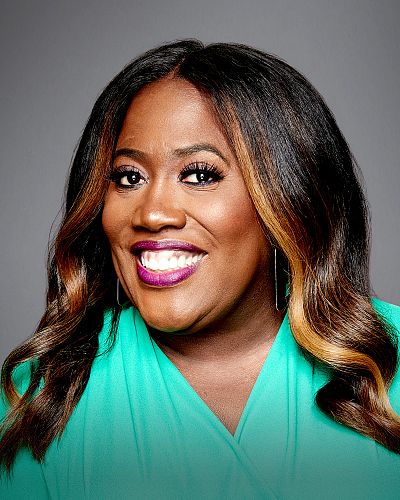 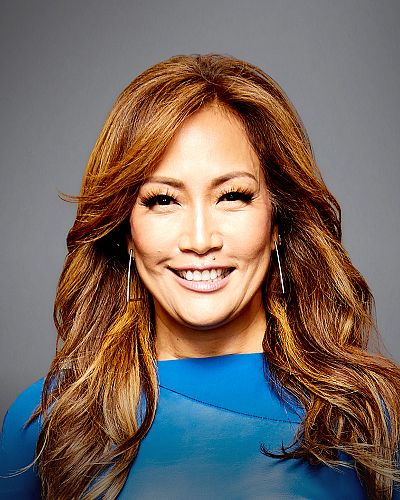 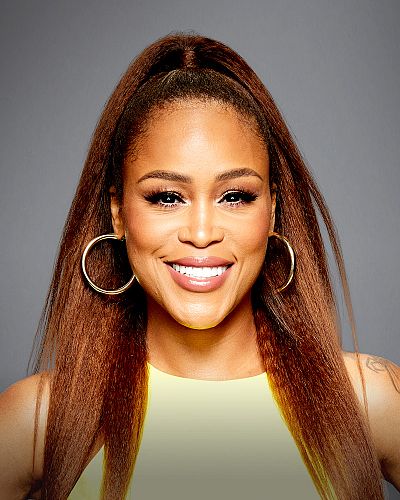