Survivor: Game Changers' Zeke Smith Tells His Side Of The Story On The Talk

Watch the castaway explain how life has changed in the nine months since Survivor: Game Changers.
Just one day after the Survivor: Game Changers Tribal Council where Jeff Varner outed Zeke Smith for being transgender, the player joined The Talk hosts in his first television appearance since the intense moment aired during the episode entitled "What Happened On Exile, Stays On Exile." 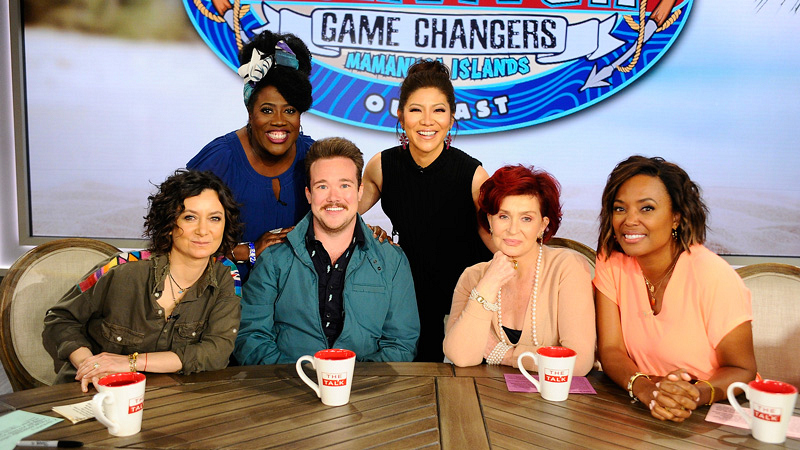 Zeke didn't hold back his feelings about the confrontation and discourse that followed during Tribal Council; though, through it all, he managed to stay calm and collected.

Co-host Sheryl Underwood then asked what many fans wondered after seeing the episode: how was Zeke able to maintain his composure?

Apparently, after taking a few minutes to let the information sink in, the 28-year-old Brooklyn resident decided it was a matter of "rising above and finding something positive out of that moment." 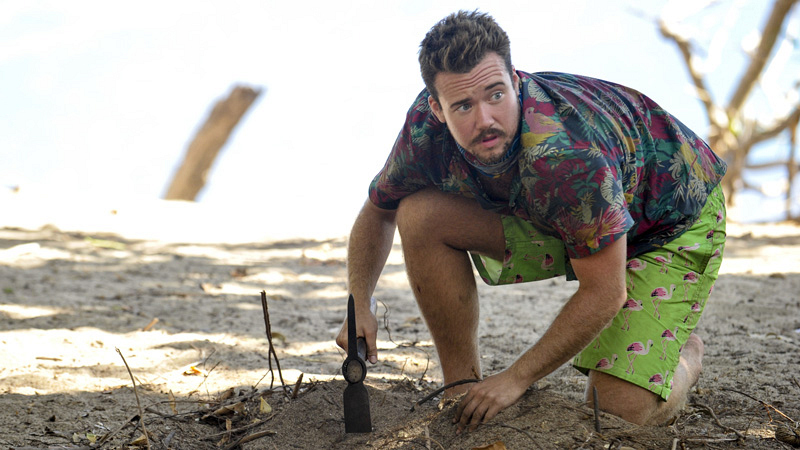 To learn more about being transgender, visit: