Billy Burke Takes A Trip Down Memory Lane On The Talk

As images of Mitch Morgan submerged in a tank appeared on the screens behind the ladies of The Talk, Burke teased a little about the fate of his character—and the hardest part about spending all that time underwater:


Season 2 of Zoo ended with Mitch sacrificing his life to save his team. Season 3 is set a decade in the future with a big twist: Mitch comes back!

Zoo "upped the game this season," the acclaimed actor promised. "The look is new [and] the CGI is fantastic." 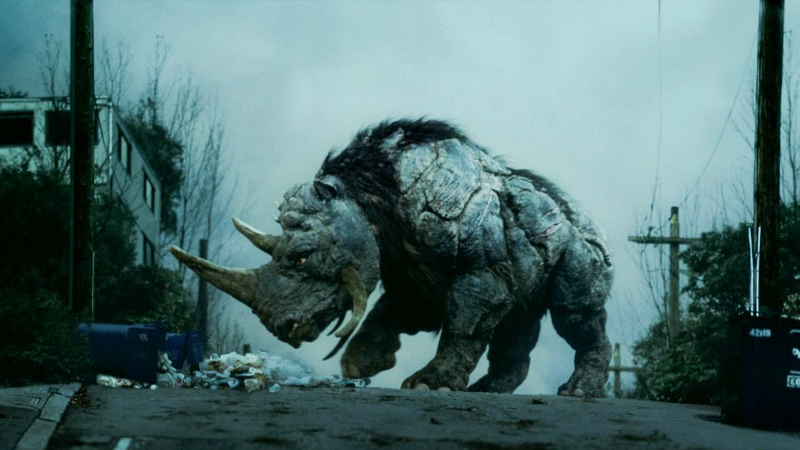 As an added bonus in the full interview, the ladies revealed a hilarious throwback photo of Burke's band from the late '80s. Naturally, the Zoo star was the lead singer.

While reflecting on his film career (he's been in more than 50 movies!), Burke divulged fun stories from his time as Charlie Swan in the Twilight series—including his first encounter with costar Kristen Stewart.

"We met on the plane," said Burke, "She was sitting in the seat in front of me on the plane and I tapped her on the shoulder and said, 'Hey, I'm your dad.'" 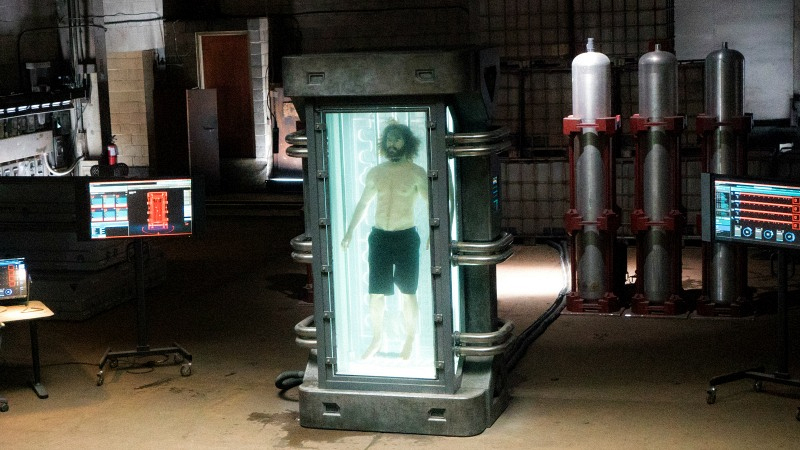 In Season 3 of Zoo, the future Mitch returns to isn't a pretty picture. The human population is dwindling and the team is forced to face an even deadlier challenge: hordes of lab-made monsters.

Stream full episodes of Zoo on CBS All Access.