Jim Parsons Opens Up About Marriage, Both In Real Life And On The Big Bang Theory

Of course, Sheldon isn't the only one with marriage on the brain.

After being together 15 years, Jim recently tied the knot with his partner, Todd Spiewak (who is also an Executive Producer on Young Sheldon ) at the Rainbow Room in New York City.

Recalling the whirlwind wedding, Jim said, "The part that surprised me and the thing I remember most is that it really felt like a whole new chapter was beginning, and I did not see that coming." 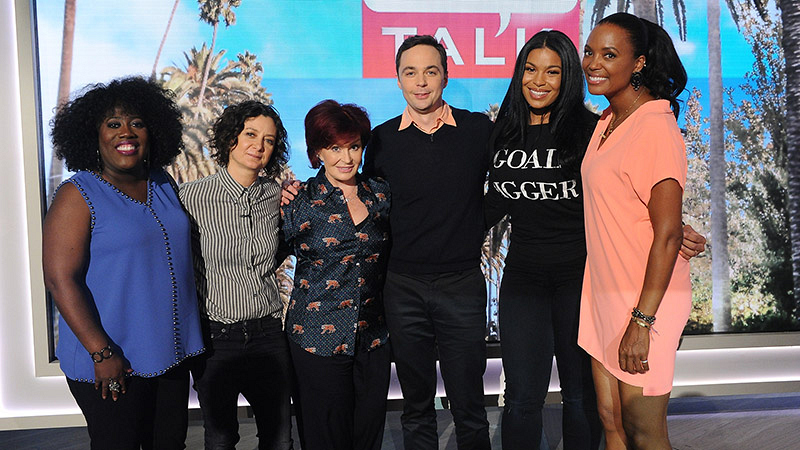 As host (and former guest star on The Big Bang Theory) Sara Gilbert was keen to point out, art seemed to imitate life for Jim, whose prodigal onscreen persona as Sheldon Cooper is finally ready to start a whole new chapter of his own with longtime girlfriend Amy.

While Jim confessed he still doesn't know what Amy's answer will be to Sheldon's proposal—the actor said he'll find out the night of Tuesday, August 8 when he reads the script for the first time!—he did give fans his thoughts on where Sheldon's head is at.

"The comedy mileage they've gotten out of Sheldon with all of the relationship contracts and roommate contracts, it's funny and stupid and absurd," Jim said. "However, in some ways, I've said he is the most prepared for a healthy relationship, because he's laid it all out." 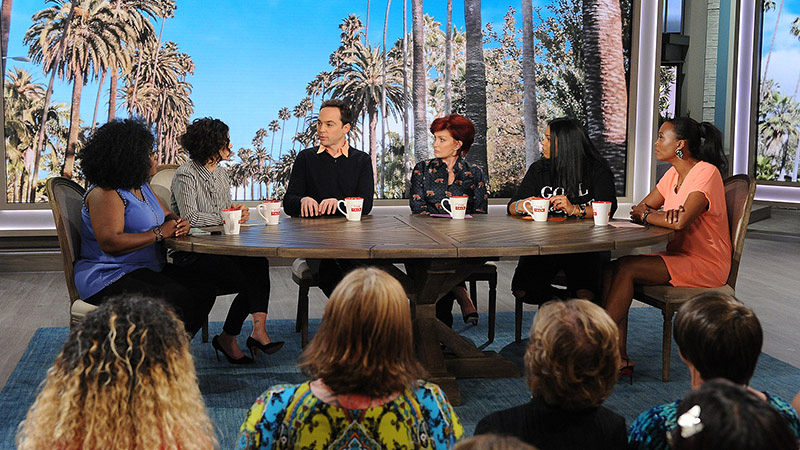 Speaking of Sheldon, the Emmy Award-winning actor also talked about Young Sheldon, the highly anticipated CBS sitcom, which stars Iain Armitage as the title character and explores the adventures of the 9-year-old genius growing up in Texas.

Not only does Jim serve as an Executive Producer, but he also narrates the series as the voice of an older, wiser Sheldon Cooper, who fans have followed loyally for the past decade on The Big Bang Theory.

How did inspiration for the original Young Sheldon pitch come to pass?

Turns out, Jim came up with the idea after spending time with his own nephew, who, similar to Sheldon, is an outlier in his immediate family. The actor explained, "The more we talked about it, we were like, 'That really sounds like a cousin of a Sheldon character, if not Sheldon himself.'"

And so the idea for Young Sheldon was born!

Watch the Season 11 premiere of The Big Bang Theory on Monday, Sept. 25 at 8/7c, followed by the special series premiere of Young Sheldon at 8:30/7:30c on CBS and CBS All Access.

Then, starting Nov. 2, catch the new series on its regular day and time on Thursdays at 8:30/7:30c on CBS and CBS All Access.