John Larroquette Shares Why It's So Easy To Relate To His Character On Me, Myself & I

The four-time Emmy Award-winning actor stops by The Talk with co-star Bobby Moynihan to discuss their new CBS comedy.
Just days after the series premiere of the new CBS comedy Me, Myself & I—with all-new episodes airing on Mondays at 9:30/8:30c on CBS and CBS All Access—stars Bobby Moynihan (Mid-Life Alex) and John Larroquette (Older Alex) visited The Talk to lend more insight into the deeper meaning behind their show.

When the hosts asked John, who's best known for his role as Dan Fielding on Night Court, how he relates to his new character, the actor had quite the profound response.

WATCH: Bobby Moynihan And John Larroquette On Me, Myself & I 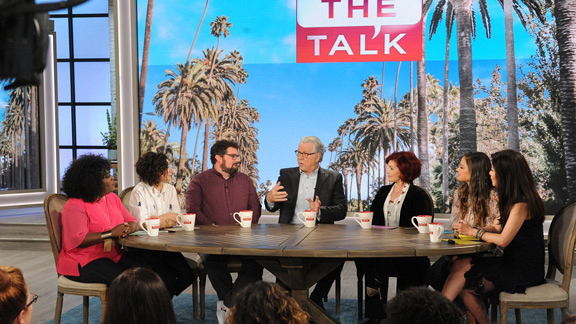 "Any age you're at, you're going to have some challenge... and hopefully some goal," he explained.

For Mid-Life Alex, that means going through a divorce, living in his buddy's garage, and taking care of his young daughter. And, for Older Alex, it's recuperating after a heart attack and bumping into an old love.

John went on to say that life, no matter your age, is all about "continuing to strive for success in [your] emotional life and the real world." 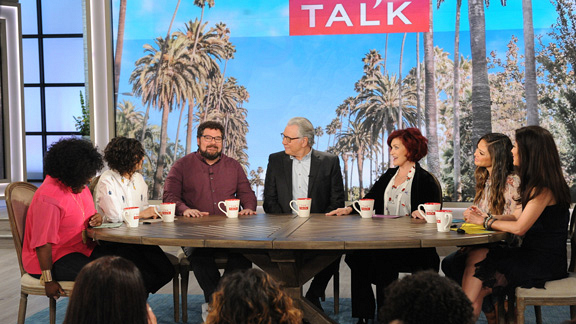 STREAM: Series Premiere Episode Of Me, Myself & I