The star of the new CBS police drama danced down memory lane with the hosts of The Talk.
Shemar Moore, who stars in new series S.W.A.T. as Sergeant Daniel "Hondo" Harrelson, joined The Talk hosts to talk about his new show, laugh at old photos, and prove he still has the beat in his feet.

After Moore walked on stage and greeted the cheering audience, The Talk hosts wasted no time traveling back in time. 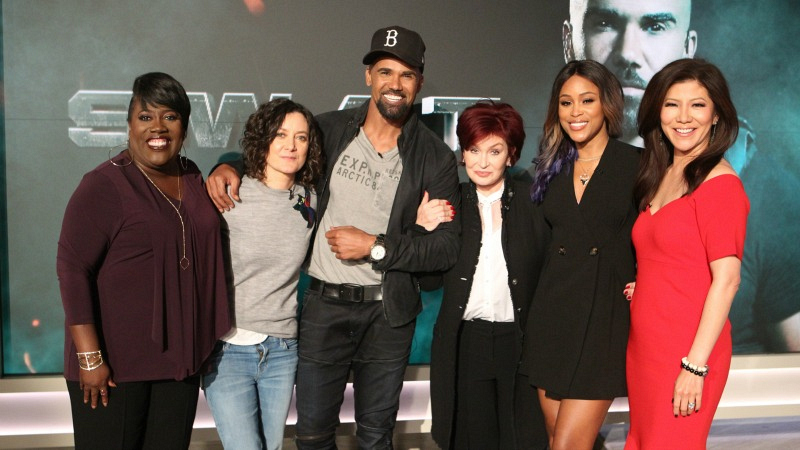 In honor of #ThrowbackThursday, the crowd was treated to old pics of the S.W.A.T. star's funny fashion choices and curiously colored coif.

In keeping with the throwback theme, an old video of Moore dancing appeared on screen. While he's dropped many of those fashion choices from yesteryear, it's clear the S.W.A.T. star kept his dancing shoes from his stint hosting Soul Train. 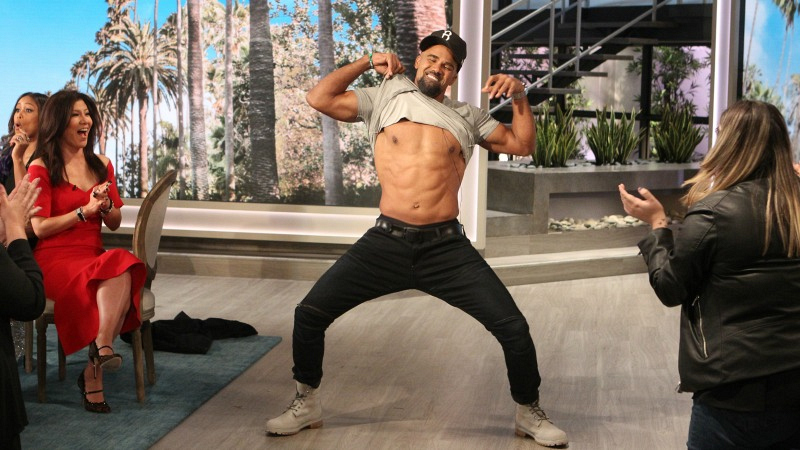 Challenged by Sheryl Underwood, Moore insisted that, "I was shaking what my mama gave me back then and I'm going to do it today."

After proving his impeccable dance prowess and offering a peek at his equally toned abs, Moore discussed his new drama series, promising, "S.W.A.T. is more than just a hot show, it's content that matters, has humanity, and it's got crazy action." 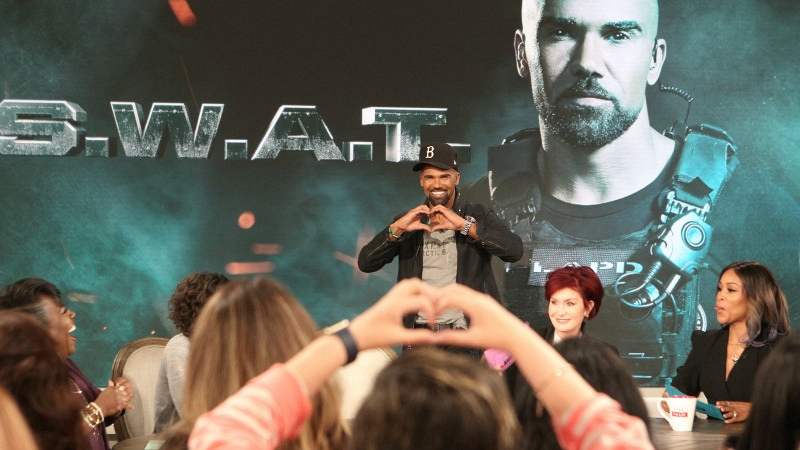 Watch the full episode now on CBS All Access to see what else the S.W.A.T. star had to say!