Matt LeBlanc Embraces Being A "Silver Fox" On The Talk

See what good company the Man With A Plan actor is in when he lists other grey-haired guys that rock the look.
On the latest episode of The Talk, all the hosts agreed that being considered a "silver fox"—especially in Hollywood—is something for men to brag about.

Naturally, when Man With A Plan's Matt LeBlanc stopped by to discuss Season 2 of his family comedy, which premieres on Monday, Nov, 13 on CBS and CBS All Access, the topic of his new hair color came up.

WATCH: Matt LeBlanc Embraces Being A "Silver Fox" On The Talk 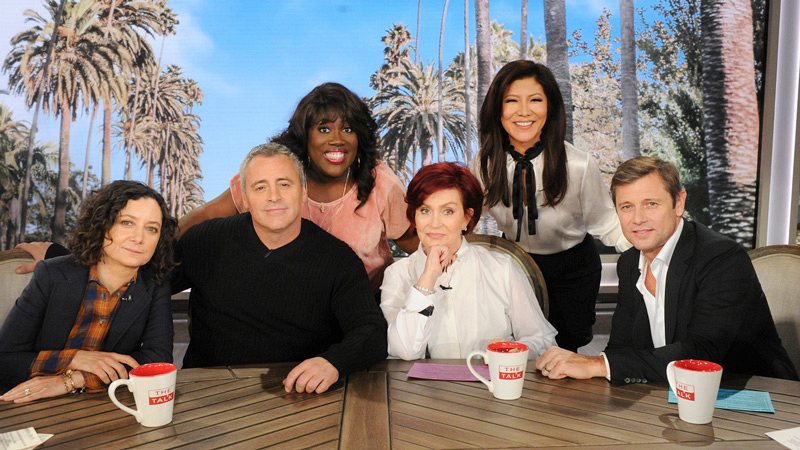 Given the title of Man With A Plan's upcoming season premiere episode—"The Silver Fox"—Host Julie Chen asked, "Is this because of the new look that you are donning on your head?"

"A long time ago I started dying my hair," explained Matt. "My hair started going grey when we were doing Friends. It was that long ago..."

"But it’s not a bad thing in Hollywood for men," said Julie Chen. "Am I right?!"

STREAM: Full Episodes Of Man With A Plan Only On CBS All Access

The group went on to discuss who else was included in the Hollywood "silver fox" club and how Man With A Plan's "The Silver Fox" will touch on the topic.

Plus, Matt also brought some Man With A Plan bloopers to share on The Talk with Friday's audience!