LL COOL J Is Known For Hits But Can Also Take One, As Seen On NCIS: Los Angeles

He brought a clip from the upcoming episode, which featured G Callen (Chris O'Donnell) sucker-punching LL's character, Sam Hanna. The idea was to shake a terrible hangover—and the result was about what you'd expect. (To be fair, Sam and Callen are no strangers to trading good-natured jabs, both figurative and literal.)

After playing the video, LL was keen to point out that the sucker-punch took an agonizing 10 or 12 takes. 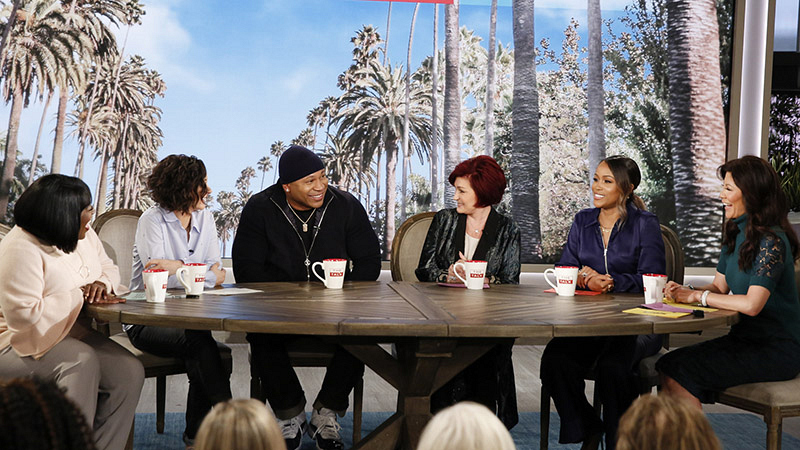 Referencing one of LL's famous hits, The Talk host Julie Chen joked, "I know 'mama said knock you out,' but I mean..."

"Mama didn't say hit me back, though!" LL fired back with a laugh, adding, "That was probably [take] number 11; that's why it was so real-looking."

LL also announced he has a new classic hip-hop station coming out on Sirius XM called Rock the Bells Radio, where "the OGs can share their legacy and the new Gs can actually meet and learn about the OGs.

He continued, "You'll be able to actually ride in the car with your kids and enjoy the music that you grew up on, and at the same they'll be able to learn a little something. So, it's gonna be a real, cool kinda hybrid." 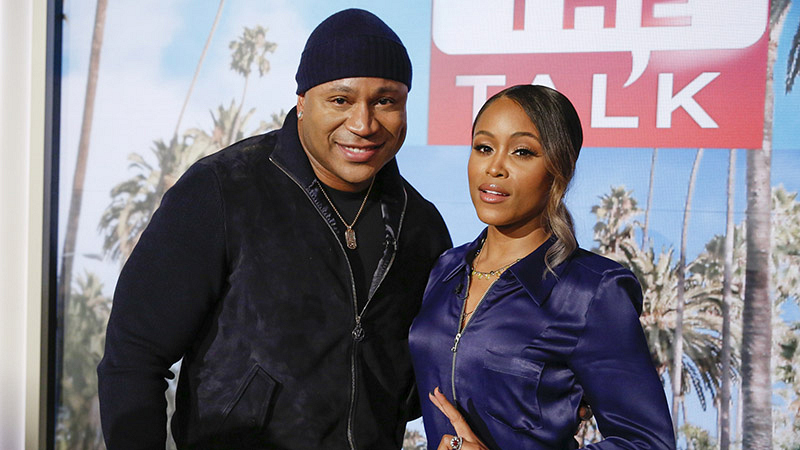 Be sure to watch more of LL on The Talk before you watch him in the upcoming 200th episode of NCIS: Los Angeles!

And tune-in to all-new episodes of The Talk Weekdays on CBS and CBS All Access.