The Price Is Right host reflected on how far he's come since college on The Talk.
Most of you know Drew Carey as the hilarious host of The Price Is Right. But you might not realize that the now-famous comedian didn't always have an easy time of things!

During his appearance on The Talk, Drew opened up about his past—in particular, his tough college years at Kent State.

(Speaking of higher learning, The Price Is Right is airing a very special college rivals episode on Wednesday, Nov. 22 on CBS and CBS All Access!) 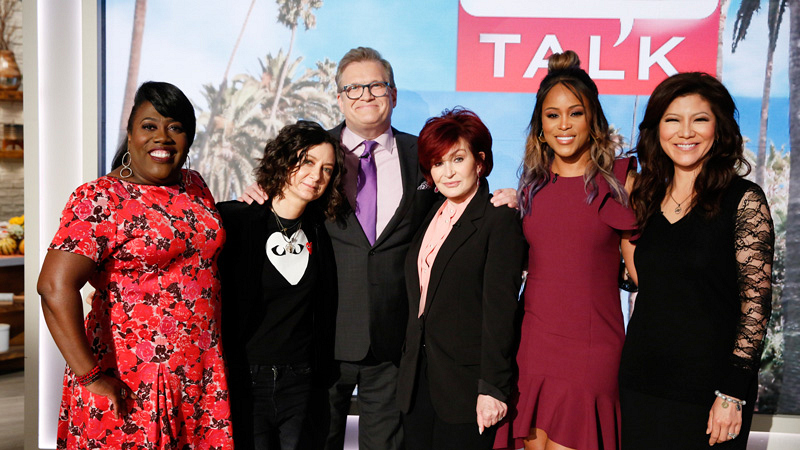 "What were your ambitions in college?" asked host Sara Gilbert.

"Man, I had no idea," said Drew. "I went to college because it was just a thing you do after graduating high school. My first grade point average was a 0.5."

The star added, "I got thrown out, I was academically dismissed, and then I came back again... and then I floated around with bad odd jobs..."

"And then you became a millionaire!" added Sara.

Watch all-new episodes of The Price Is Right Weekdays on CBS and CBS All Access.

And tune-in to all-new episodes of The Talk Weekdays on CBS and CBS All Access.