Also, the NCIS star tells an amusing story about getting into trouble with his Naval officer father.

During an interview on The Talk, NCIS star Sean Murray ("McGee") told a very interesting story about the first time he worked with co-star Mark Harmon ("Gibbs")—and it wasn't on NCIS!

As it turns out, the two performers previously crossed paths on an episode of Hearts of the West, about a decade before NCIS even started. Sean was 15 at the time.

"I remember [Mark] making such an impression on me," Sean recalled. "It's funny, we didn't spend a lot of time together on that episode, [but] he remembered me after all those years when I came to NCIS." 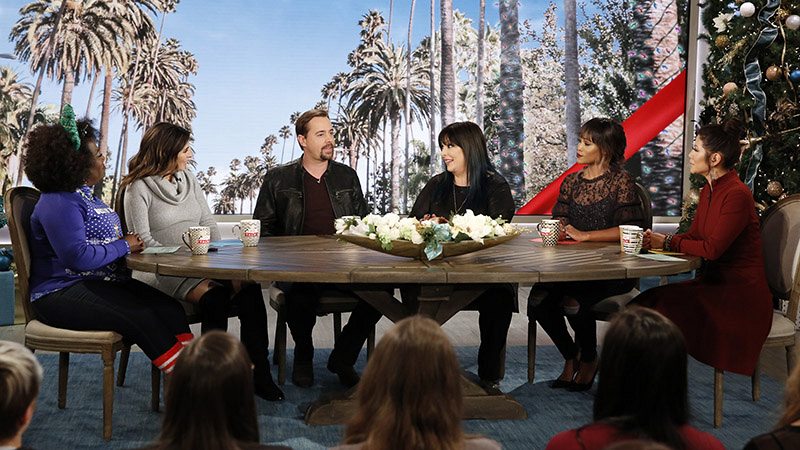 Later, the actor talked about his real-life connection to the military—specifically how his father was a Naval officer for 30 years—and the time he spent a week on an aircraft carrier with him when he was 10.

"I got in a little bit of trouble when I was in there," he said. "I wandered, at some point, into the war room ... and I don't think that was a good thing to do, because they paged my father."

Tune in to all-new episodes of NCIS on Tuesdays at 8/7c on CBS and CBS All Access.