Also, catch a brand-new Star Trek: Discovery clip in the latest episode of The Talk.

Actor Anthony Rapp stopped by The Talk to discuss his important role in the latest iteration of Star Trek, Star Trek: Discovery, available exclusively on CBS All Access. 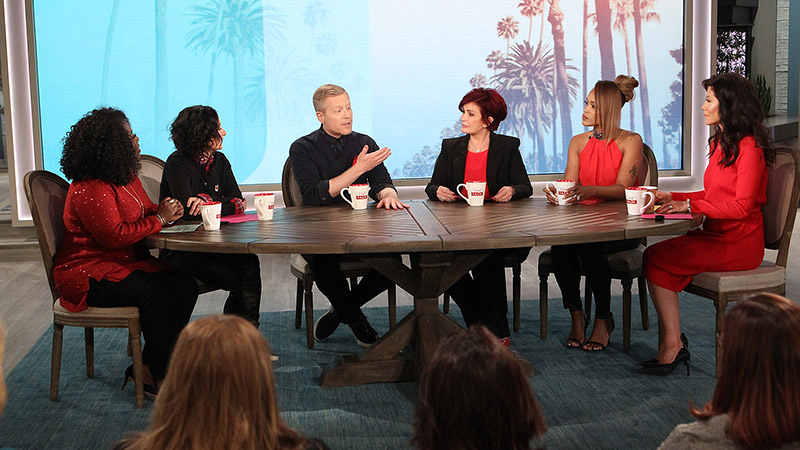 When host Sara Gilbert asked what it meant for Anthony to boldly go where no Trek has gone before, Anthony replied, "I'm incredibly honored and proud. I worked with Larry Kramer when I was a young man, who was one of the major activists in the early days of AIDS activism. And he was a really powerful force to be around, so I always thought it was really important to live an open life.

The actor continued, "Wilson Cruz, who plays my character's partner on the show, he calls himself an 'actorvist,' and I really like that; I feel similarly. So to be a part of something that is helping to represent in this way means a lot to me personally, and I know it means a lot to the many, many fans of Star Trek who have been waiting for it." 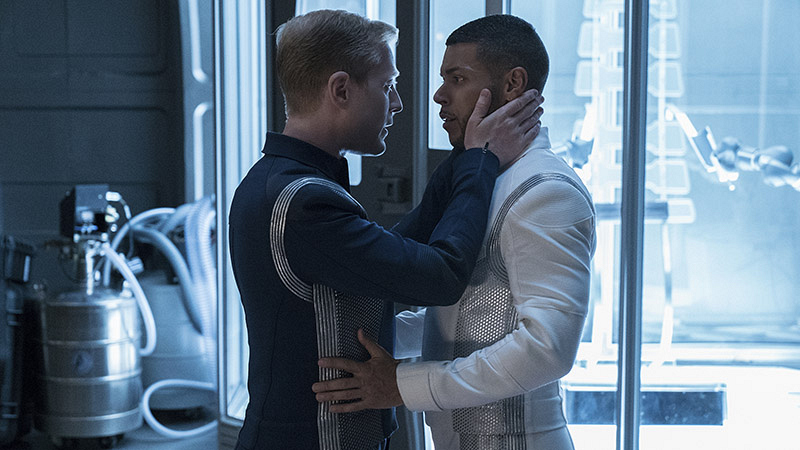 Watch more in the video clip above!

During Anthony's segment, The Talk also debuted an all-new clip from the latest episode of Star Trek: Discovery, "The War Within, the War Without," which you can check out now before the full episode debuts.