One of Daytime’s most beloved leading men visits The Talk and shares a throwback video from his first soap gig.

One of Daytime’s most beloved leading men, Ingo Rademacher, recently stopped by The Talk to talk about joining the CBS family and his very first soap opera experience back in Australia.

"We are so happy that you are now part of the CBS family!" said host Sheryl Underwood, as she welcomed the dashing star to the table.

(In case you hadn't heard, Ingo recently joined The Bold and the Beautiful to play the legacy character Thorne Forrester.) 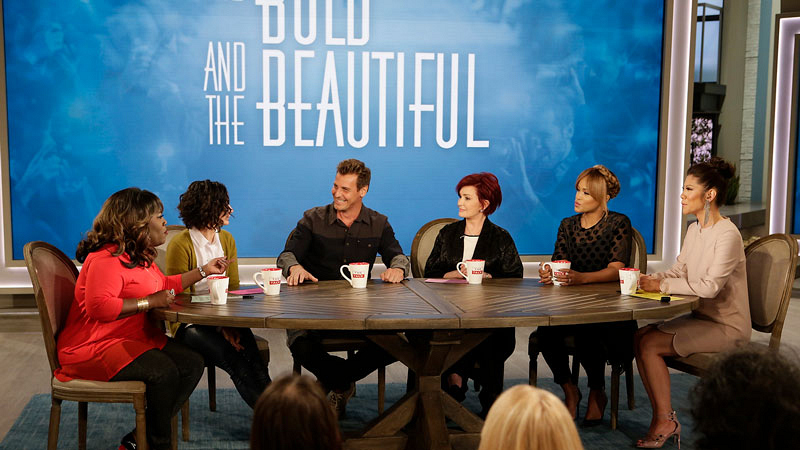 Sheryl continued, "You actually got your start in soaps in your homeland of Australia on a show called Paradise Beach."

That soap opera, which was filmed in legit paradise, gave Ingo his start in the acting business.

Ingo reflected on that time in his life, when he was modeling in Sydney and had no acting experience under his belt.

We don't blame him!

STREAM: The Bold And The Beautiful On CBS All Access

Ingo also told The Talk hosts about perfecting his American accent, which B&B producers have occasionally told him sounds a bit "too Australian."

"They haven’t come out and told me that in a long time," he said. "So I'm hoping that I’m selling the American accent, or [the producers] just went, you know what, just forget it.”

As for his on-show relationship with Katie (Heather Tom), Ingo told Sheryl: "Heather Tom, she’s great to work with. And it’s very important in Daytime to have an actress to work with that you can play off really well." 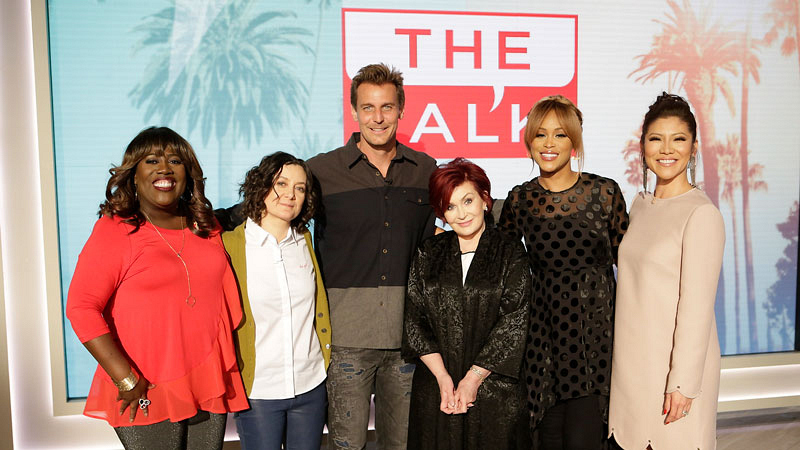 Watch the full clip above to see Ingo's first soap opera role. Believe us, you want to see this.

Catch Ingo Rademacher as Thorne Forrester on The Bold and the Beautiful Weekdays on CBS and CBS All Access.