Friday, Dec. 20 watch Sharon Osbourne narrate as the hosts perform with guests including Carnie and Wendy Wilson and the cast of the musical Frozen.
Jingle all the way! The Talk hosts perform in their first-ever musical episode just in time for the holidays! 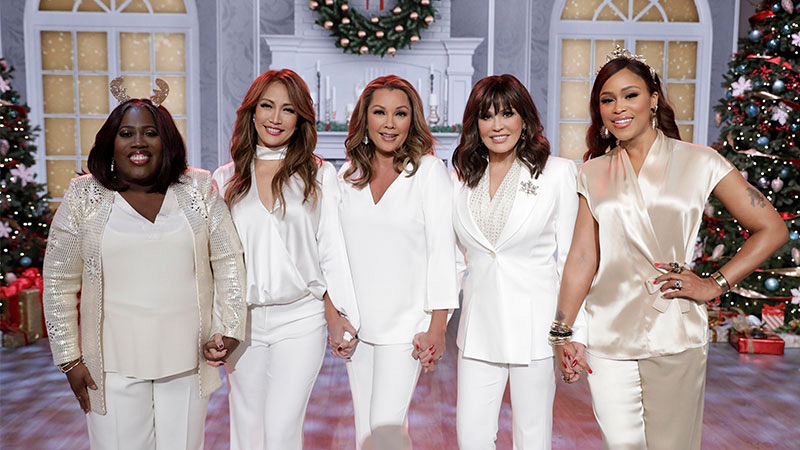 The music spectacular also features singing sister duo Carnie and Wendy Wilson and a performance by the North American tour cast of the hit Broadway musical Disney’s Frozen. Host Sharon Osbourne narrates in an ode to the classic Christmas poem "Twas the Night Before Christmas.” 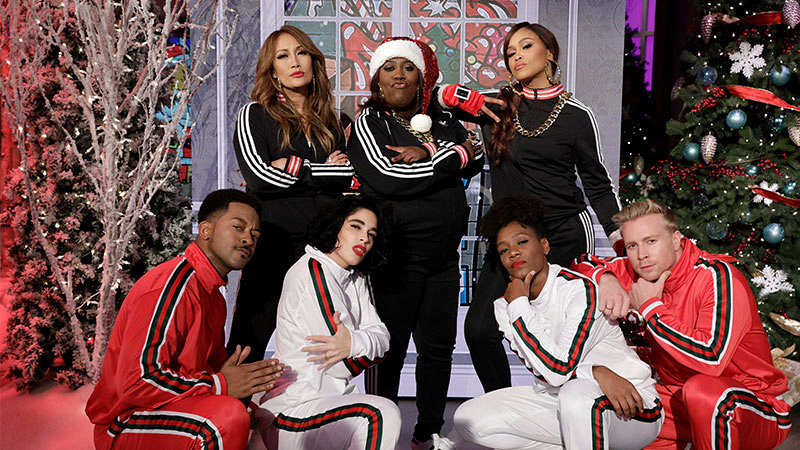 With a mic in her hand, GRAMMY® Award-winning host Eve raps for the first time on The Talk to Run-DMC’s “Christmas In Hollis” with Sheryl Underwood at the turntable, and Carrie Ann Inaba paying tribute to her “Fly Girl” roots with signature dance moves. 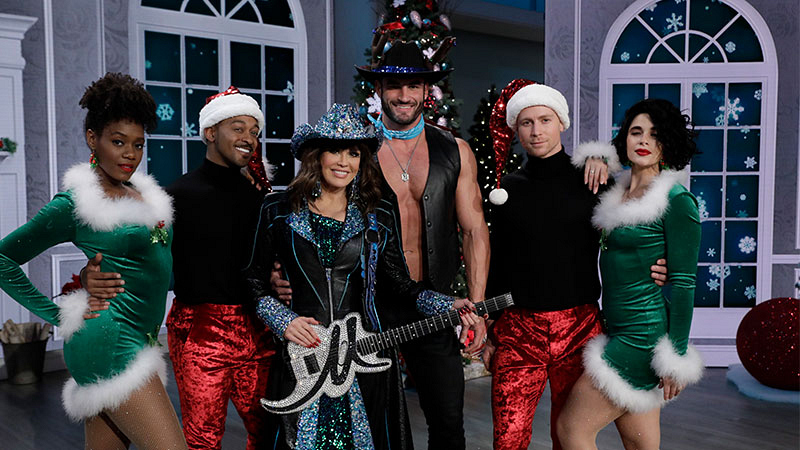 Tony and GRAMMY® Award-nominated singer Vanessa Williams, accompanied by piano, sings the classic Christmas carol “What Child Is This?”