Use the form below to send us your comments. If you are experiencing problems, please describe them.
Player Help | Paramount+ Help
2min
Tuesday on "The Talk@Home," "Real Housewives of Beverly Hills" Denise Richards opens up about alleged affair claims made by former housewife Brandi Glanville. "I love for things to play out on television instead of social media. But the stuff that's been out there, I have been through it in the media with different claims being made, so for me, personally, this is like kindergarten. I'm like whatever. We'll just let it play out on the show, it is what it is...I can't speak for anyone else." Eve asks, "Has it caused you any regrets of being on the show?" Richards responds, "My first season, I loved filming with the women. I had a great time getting to know them. We are very blessed and very lucky being on this show and part of it...I don't regret it. People are always going to say stuff, and I know my truth, my husband does, it is what it is. Like I said, I've had so much stuff said over the years about me and my family. This is like nothing compared to the things that have been said about me." Air Date: Jul 2, 2020
Weekdays 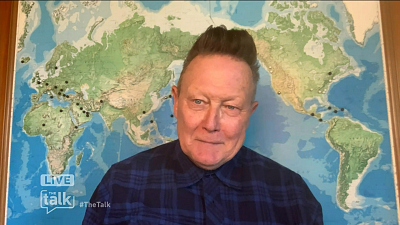 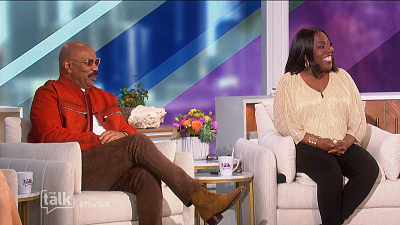 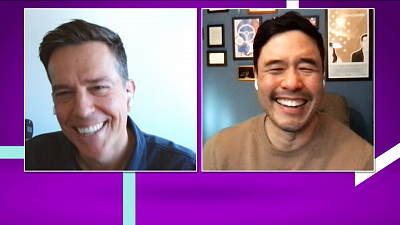 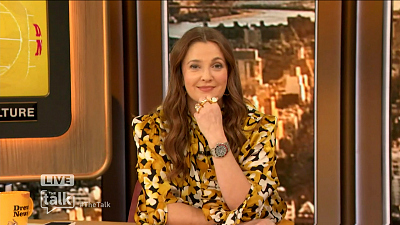 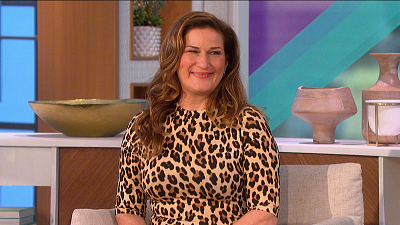 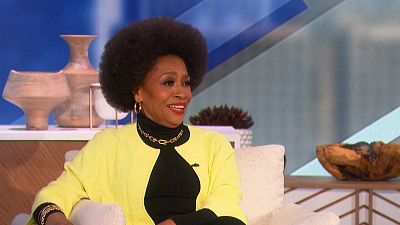 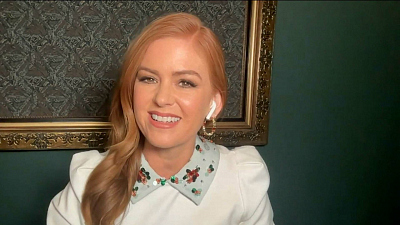 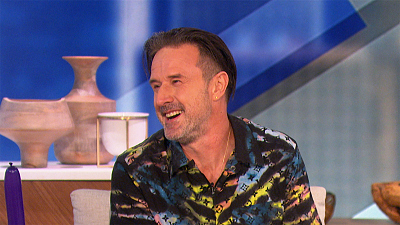 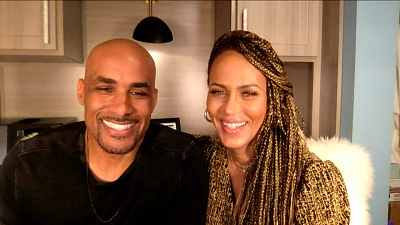 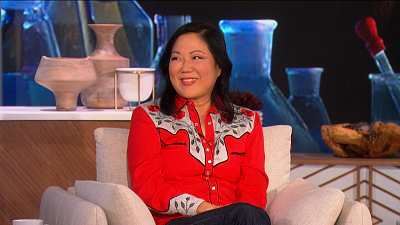 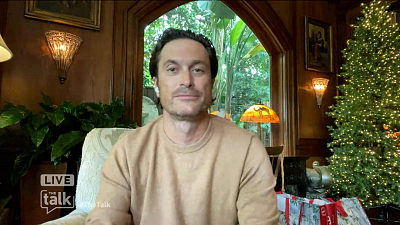 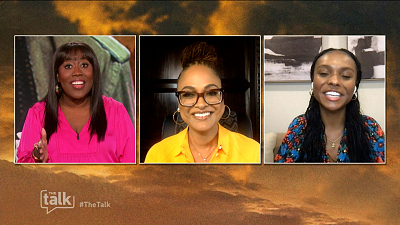