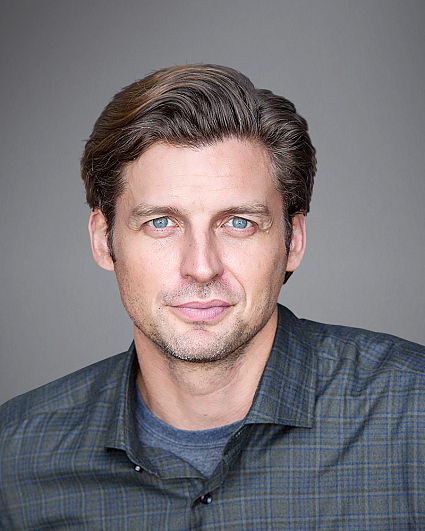 Chance Chancellor
Donny Boaz
Biography
Donny Boaz joined the cast of The Young and the Restless in November 2019. He plays the role of Phillip Chancellor IV also known as Chance, the grandson of legacy character Jill Abbott (Jess Walton).

Donny was born and raised in Waxahachie, TX and attended Southwestern University. While playing college football, he was scouted by a modeling agent and soon began a career in modeling. During his modeling career, he visited and worked in 35 countries.

His film and television credits include recurring roles on NCIS, NCIS: New Orleans, Dallas, Six, The Great Debaters, and My All American.

In his spare time, he enjoys staying active, playing beach volleyball and bowling, and being a student of film. He is a proud Dallas Cowboys fan. He also works with the non-profit organizations Suiting Warriors Foundation, which provides veterans with professional attire for the workforce, and Operation Finally Home, which builds and provides housing for wounded veterans.