Shemar Moore Melted Our Hearts At The Daytime Emmys: Moore dished on why Daytime will always hold a special place in his heart.

Shemar Moore may play the hunky Derek Morgan on Criminal Minds, but did you know he kick-started his acting career on The Young and the Restless? For eight years, Moore played Malcolm Winters, the rambunctious half-brother to Neil Winters.

After a 10-year hiatus from the show, Moore shocked fans when he returned for two episodes last year to help Neil as he adjusted to be being blind. Moore’s return to Genoa City also landed him an invite to the 42nd Annual Daytime Emmy Awards, where he presented the award for Outstanding Lead Actress—but not before host Tyra Banks could embarrass him by sharing one of his character’s modeling photos with the cheering crowd.

“When I started this game, there was no social media,” Moore joked. “So, just be careful, because social media, as you can see, is not always your friend.” 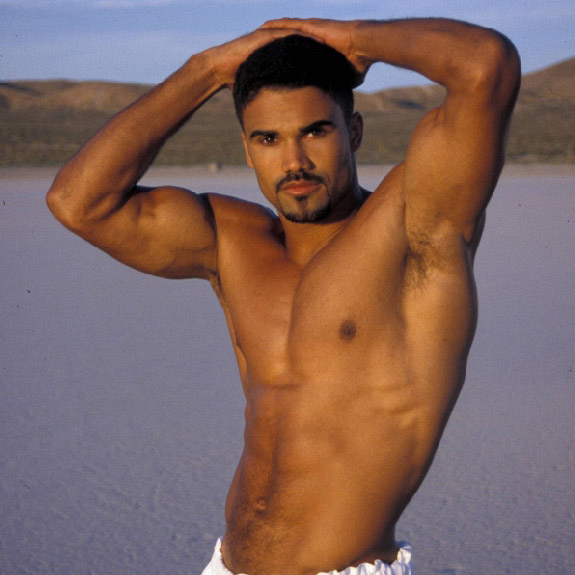 The crowd erupted in laughter, but if we’re being honest, no one seemed too upset with social media in that moment. After all, he has been known to be “too sexy to handle.”

But all joking aside, Moore addressed the crowd with this heartwarming statement:

“Now, this is important. They want me to be quick, but I just want to say it’s nice to be home. Lee Bell,William Bell—may he rest in peace—he took a chance on me in 1994, and my life was changed and my career was born. I thank you both from the bottom of my heart.

“Kristoff St. John, I love you. You’re my brother—forever, forever, forever. I love and miss you guys on The Young and the Restless. Without you there’s no me.” 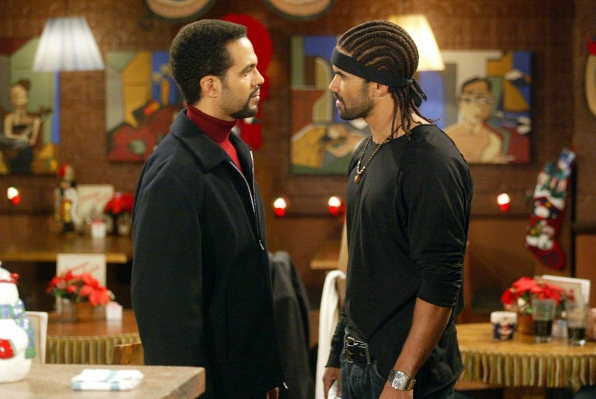 Moore’s warm speech was one of the evening’s highlights, and a great reminder that no matter where you end up, you’ll always be welcomed back home.

Watch Criminal Minds Wednesdays at 9/8c.
Watch The Young and the Restless Weekdays on CBS.