Let's Make A Deal, The Price Is Right, Y&R, B&B and The Talk will return
CBS, the No. 1 rated network in daytime for 29 years, has renewed its entire Daytime schedule for the 2016-2017 season. The lineup, nominated for an industry-leading 60 Daytime Emmy Awards collectively, includes Let's Make A Deal; The Bold and the Beautiful, which received a two-year pickup; The Talk; and The Price Is Right and The Young and the Restless, which both previously received multi-year pickups through the 2017 season.

"Each year, CBS Daytime produces more than 1,000 episodes of programming—the most for any broadcast network—which is only possible due to the incredible passion of the industry's best creative talent, both in front of and behind the camera," said Angelica McDaniel, Executive Vice President, Daytime Programs and Syndicated Program Development, CBS Entertainment and CBS Television Distribution. "Our loyal audience has made CBS Daytime the No. 1 daily destination for millions of viewers, and we thank them for contributing to this phenomenal success. Next year will be even bigger and bolder!" 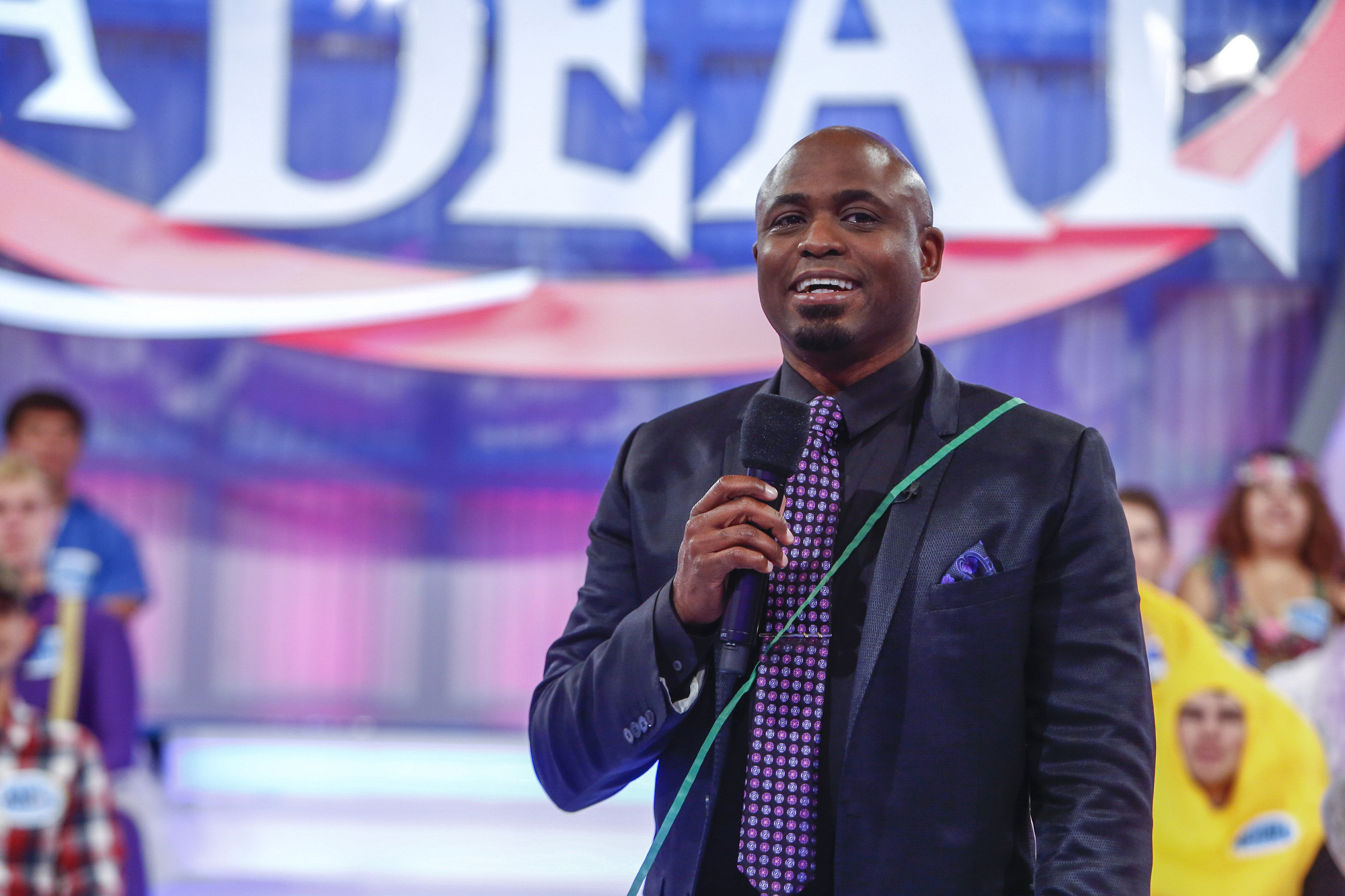 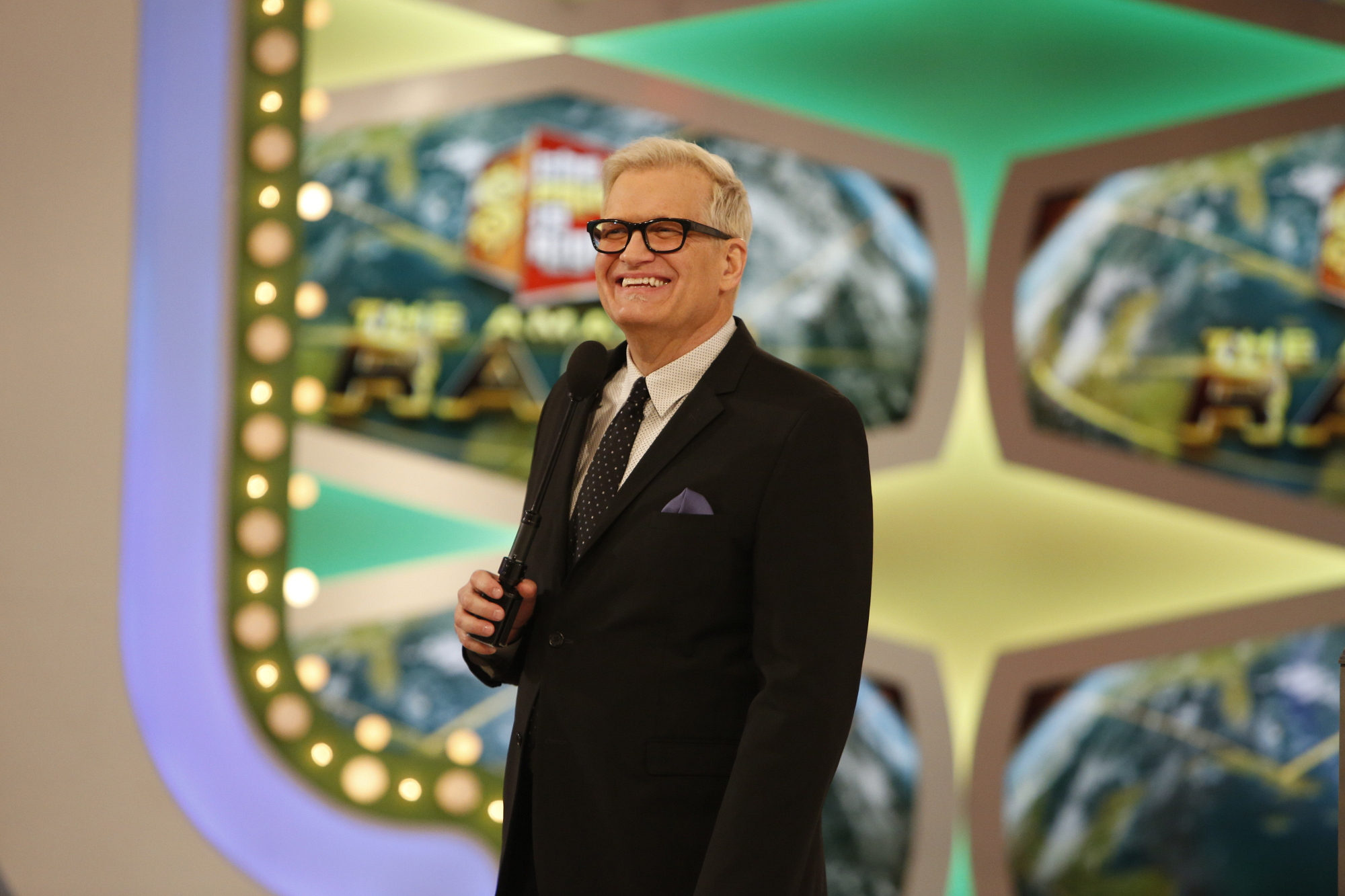 The No. 1 daytime drama for 27 consecutive years, The Young and the Restless is currently nominated for 27 Daytime Emmy Awards, including Outstanding Drama Series.

The Bold and the Beautiful, which recently celebrated its 29th anniversary, is the most-watched dramatic serial in the world and is nominated for 23 Daytime Emmy Awards, including Outstanding Drama Series. 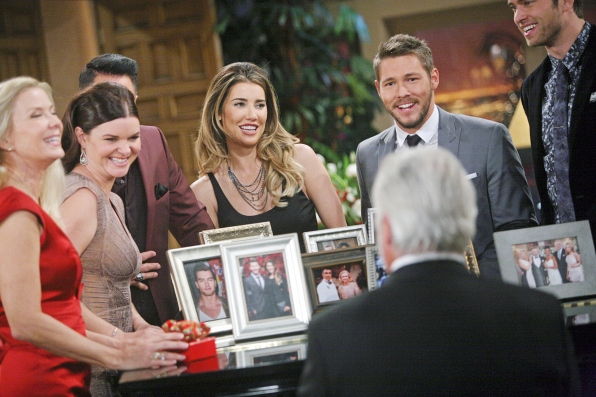 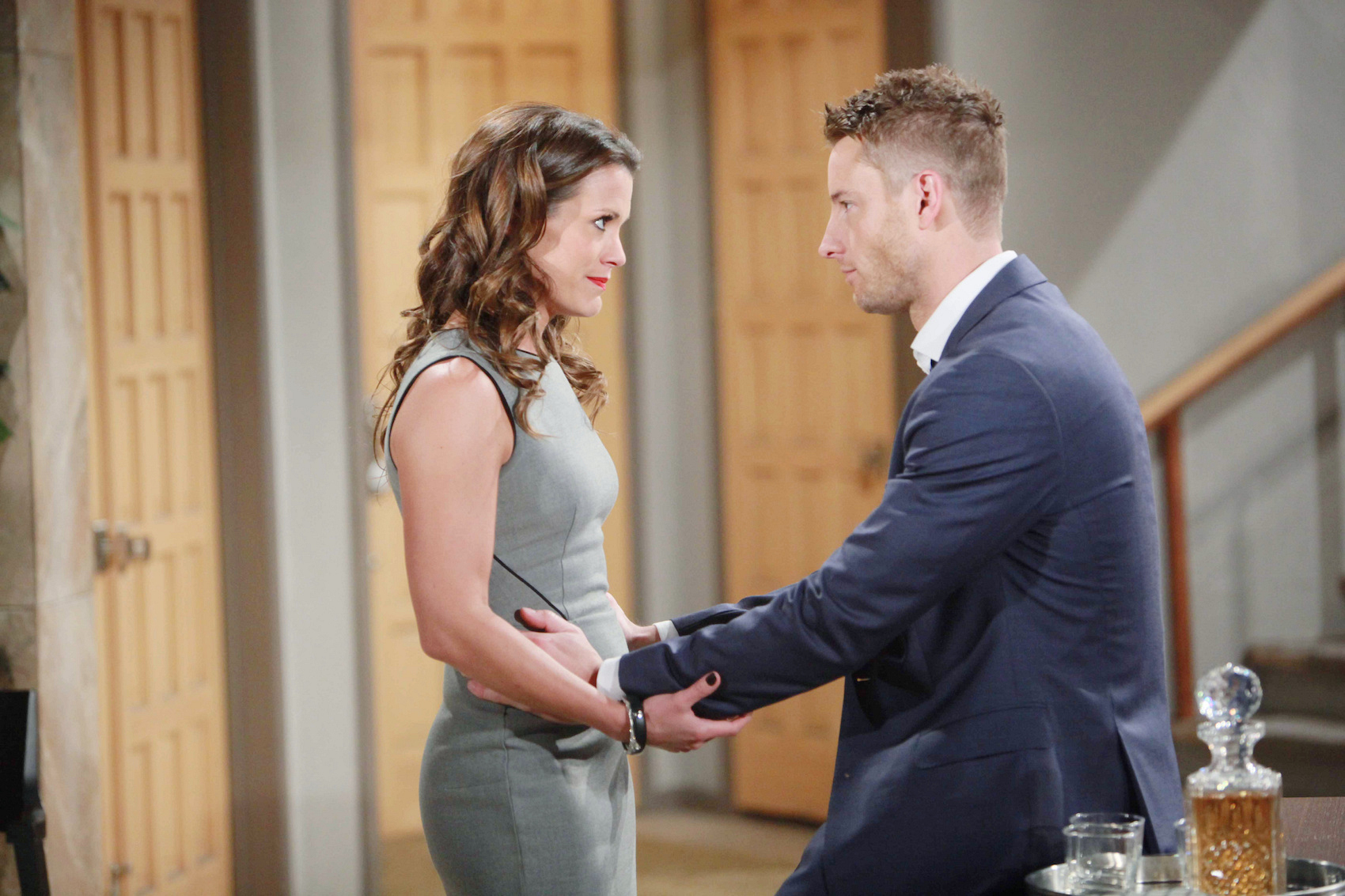 This month, CBS Daytime announced the launch of Not Safe For Daytime, an edgy new series of digital videos on its YouTube channel that highlights and promotes CBS Daytime's popular programs. The webisodes include inventive original skits, pop culture parodies and viral video spoofs, and feature stars from across the entire CBS Daytime lineup.