It’s not as easy as it sounds to play yourself on TV, and Julie Chen—host of The Talk and Big Brother—learned exactly that while prepping for her upcoming appearance on The Young and the Restless, which happens on Wednesday, May 17 on CBS and CBS All Access.

When she was asked to appear on the daytime show, which she's been a fan of for years, Chen was proud to check "Daytime drama guest star" off her bucket list.

"I watched Y&R since the days of David Hasselhoff, and now I can say I was on Y&R," Chen said of her Daytime drama debut.

Watch the video above to hear Julie Chen speak more about her stint on The Young and the Restless. 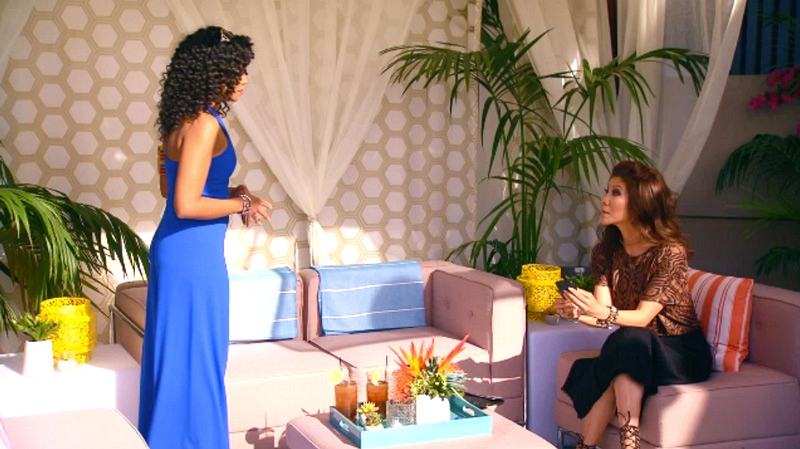 Watch The Young and the Restless Weekdays on CBS and CBS All Access. Check your local listing for times.