Over 31 years of drama as the highest-rated daytime series prepares for another four years of intrigue.
The surprise reveals, steamy romances, and heartwarming moments of The Young and the Restless will continue to delight us further!

The most-watched and highest-rated daytime drama for the last 31+ years has been renewed for four more years, through the 2023-2024 broadcast season, which will officially see the series celebrating its 50th birthday.

WATCH: The Latest Episodes Of The Young And The Restless

“Having the #1 show for any length of time in any daypart is a tremendous accomplishment,” said Kelly Kahl, President, CBS Entertainment. “But The Young and the Restless has been daytime’s top drama for over three decades. The last time any other show was on top, Ronald Reagan was president and the Berlin Wall was still standing. It’s a remarkable achievement and a testament to the extraordinary cast, gifted writers, talented producers, and supremely passionate fans, as well as our tremendous partnership with Sony Pictures Television.” 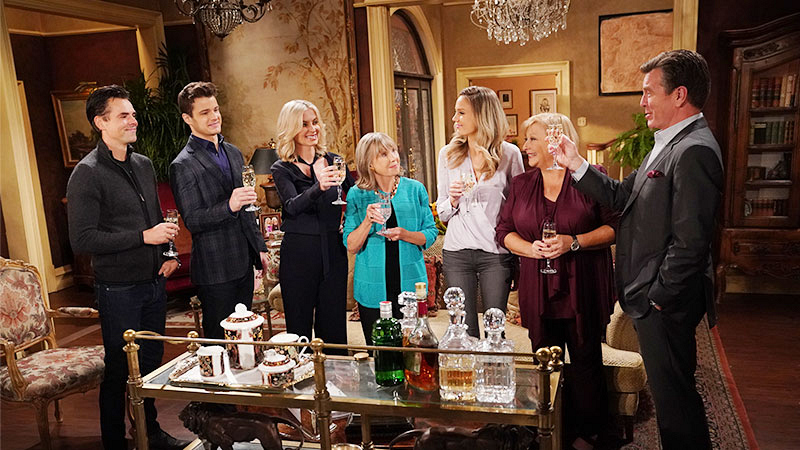 “We are thrilled to continue the legacy of The Young and the Restless at CBS, as this renewal will take us to our 50th anniversary in 2023, and beyond,” added Steve Kent, Senior Executive Vice President, Programming, Sony Pictures Television. “The iconic characters created by William J. Bell and Lee Philip Bell 47 years ago continue to captivate audiences in the U.S. and across the globe, and we look forward to building on the dynamic storylines featuring these beloved characters.”

WATCH: Your Favorite Daytime Shows With CBS All Access