Y&R Recap: Jill Won't Give Up On Her Son 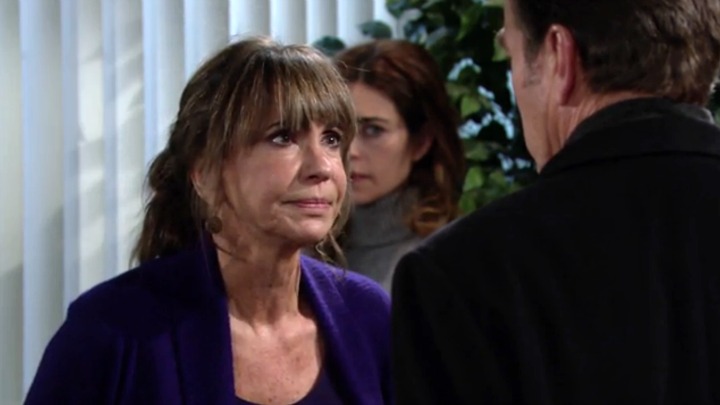 An emotional Jill refuses to give up on her son.

Despite the doctor's bad news, Jill remains hopeful that Billy will survive. Frustrated, she pleads with the others to stay positive and supportive. 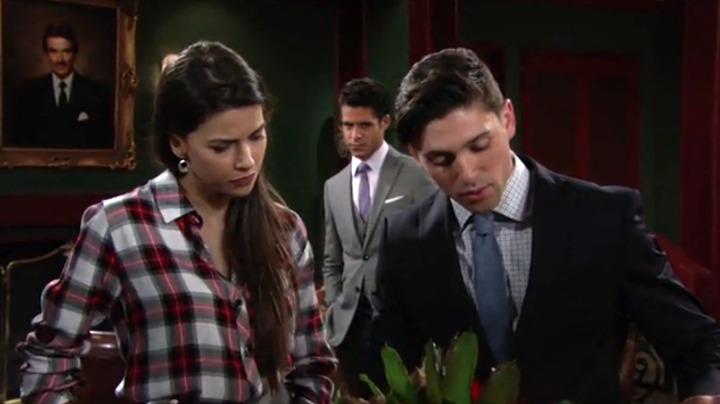 Despite Marisa's efforts to calm him, Noah continues to worry about his connection to Billy's hospitalization. Meanwhile, Luca lurks behind, forming thoughts of his own. 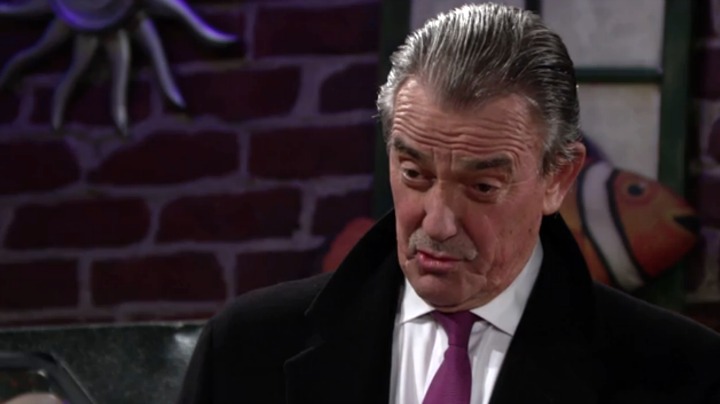 Finding himself in the middle of an uncomfortable bidding war between Jack and Victor, Kevin tells both parties that he hasn't made any decisions.

Later, the computer genius informs Victor that his allegiance still lies with Billy. Refusing to let the opportunity slip away so easily, Victor remains persistent and tells Kevin not to "disappoint" him. 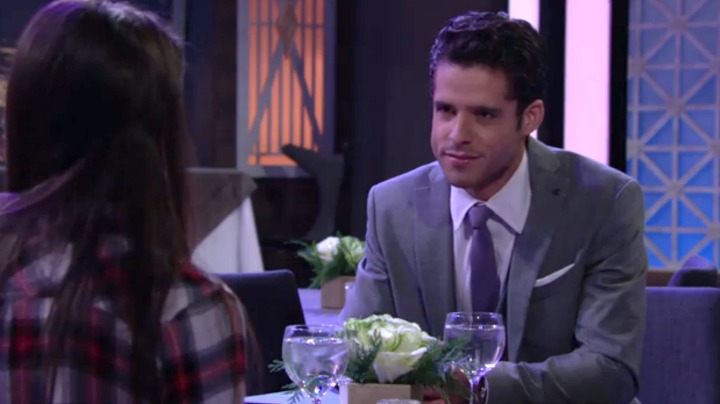 Over a romantic dinner, Luca hints to Marisa that he knows what she's done to protect Noah, eventually coercing her to spill the whole truth. With a menacing grin, Luca tells his wife that he wants to take the information to the authorities. 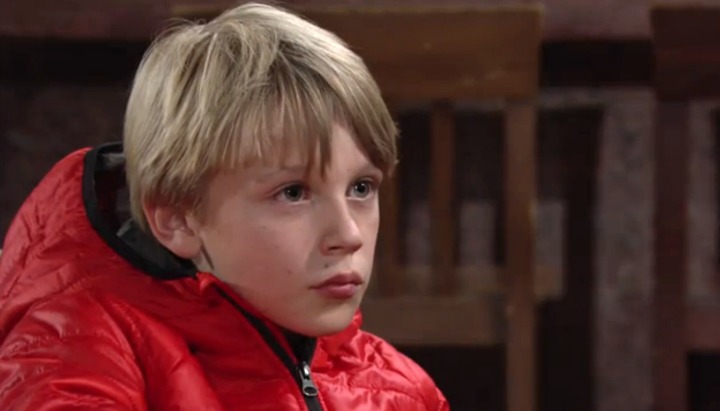 Stitch tries to console his son.

After searching the town for Max, Stitch finally finds his son at Crimson Lights. While he acknowledges that things will be difficult, Stitch tells the young boy that he and Abby will always support and love him. 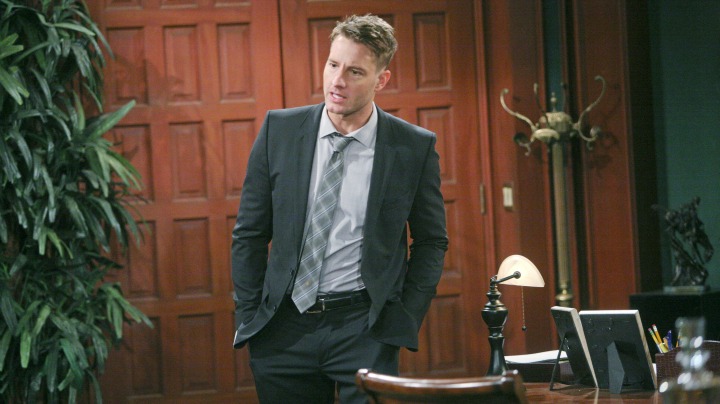 Victor succumbs to Adam's request and provides his son with Marco's whereabouts, saying that the formidable criminal may be the perfect solution to bringing Luca and his family down. 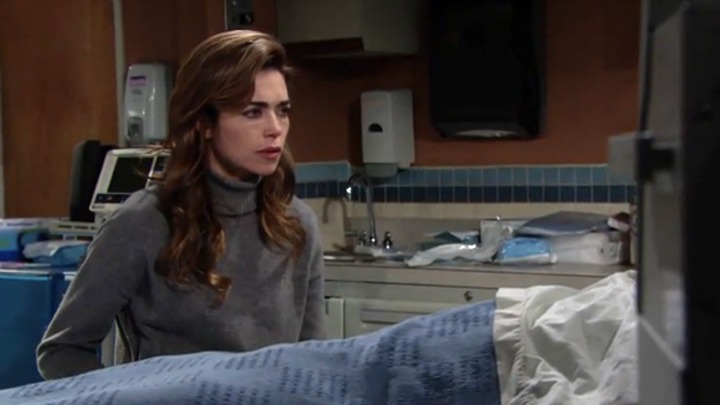 The grieving mother begs her ex-husband to wake up from his coma and fix their marital troubles, but will her pleas be enough to reach Billy?