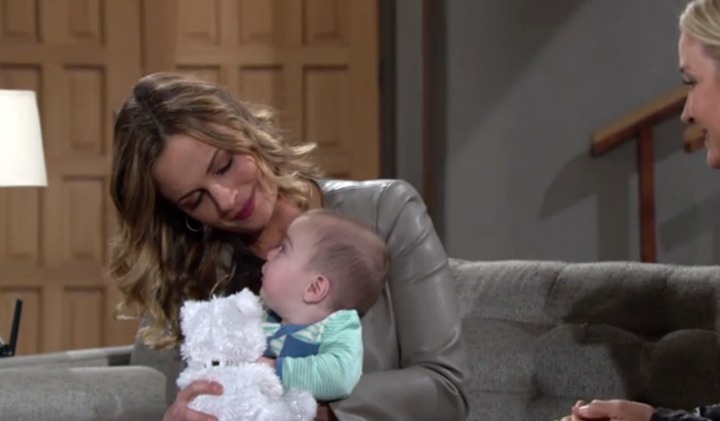 Still heartbroken that Shawn took off with newborn David, Sage decides it's best to pick up the pieces and go back to work. At Chelsea's, Sharon offers to let Sage hold Sully, while Sage explains the adoption fallout.

"I guess I just heard what I wanted to hear, ignored the warning signs" Sage says with tears in her eyes. 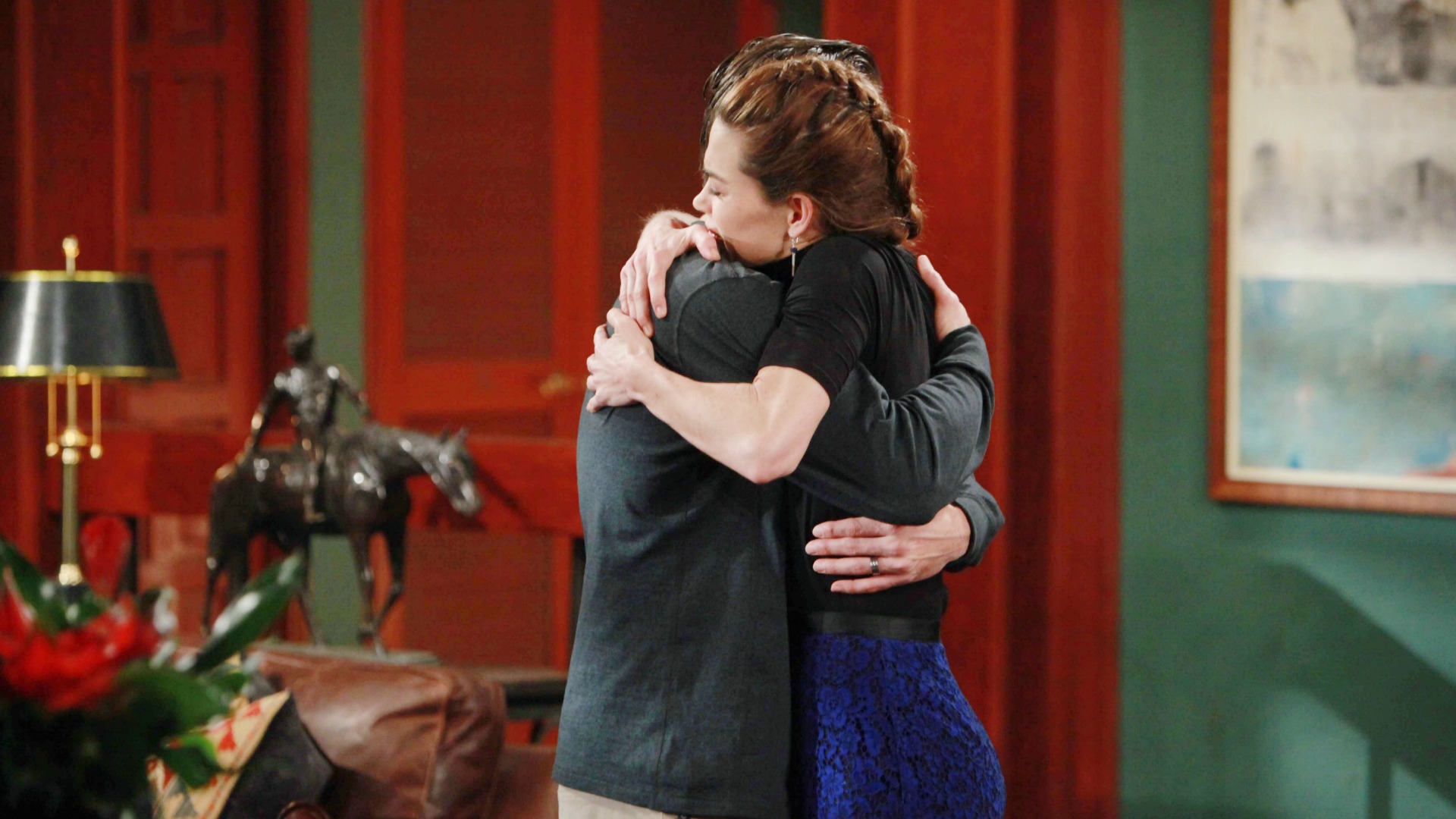 After seeing Adam and his father at the hospital, Nick rushes to warn Victoria at Newman Enterprises. Although he's sworn against coming back to the company, Nick decides he can't leave his sister alone.

"If my instincts are right, Adam's going to be coming hard," he says. "You'll need an ally." 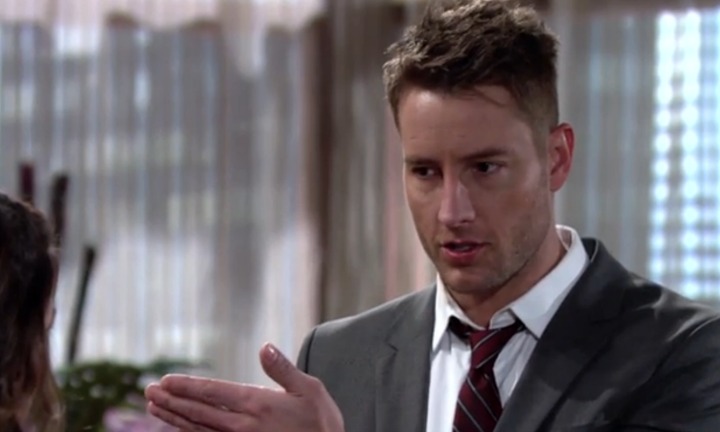 Adam tells Chelsea what Victor's asked him to do.

Confused that Adam is back in Genoa City, Chelsea presses her husband for answers. After she accuses him of plotting to work for the company again, Adam tells her what's really going on—and it's hard to believe.

"Victor feels like he's going to get murdered in prison, and he wants me to avenge his death," Adam says. 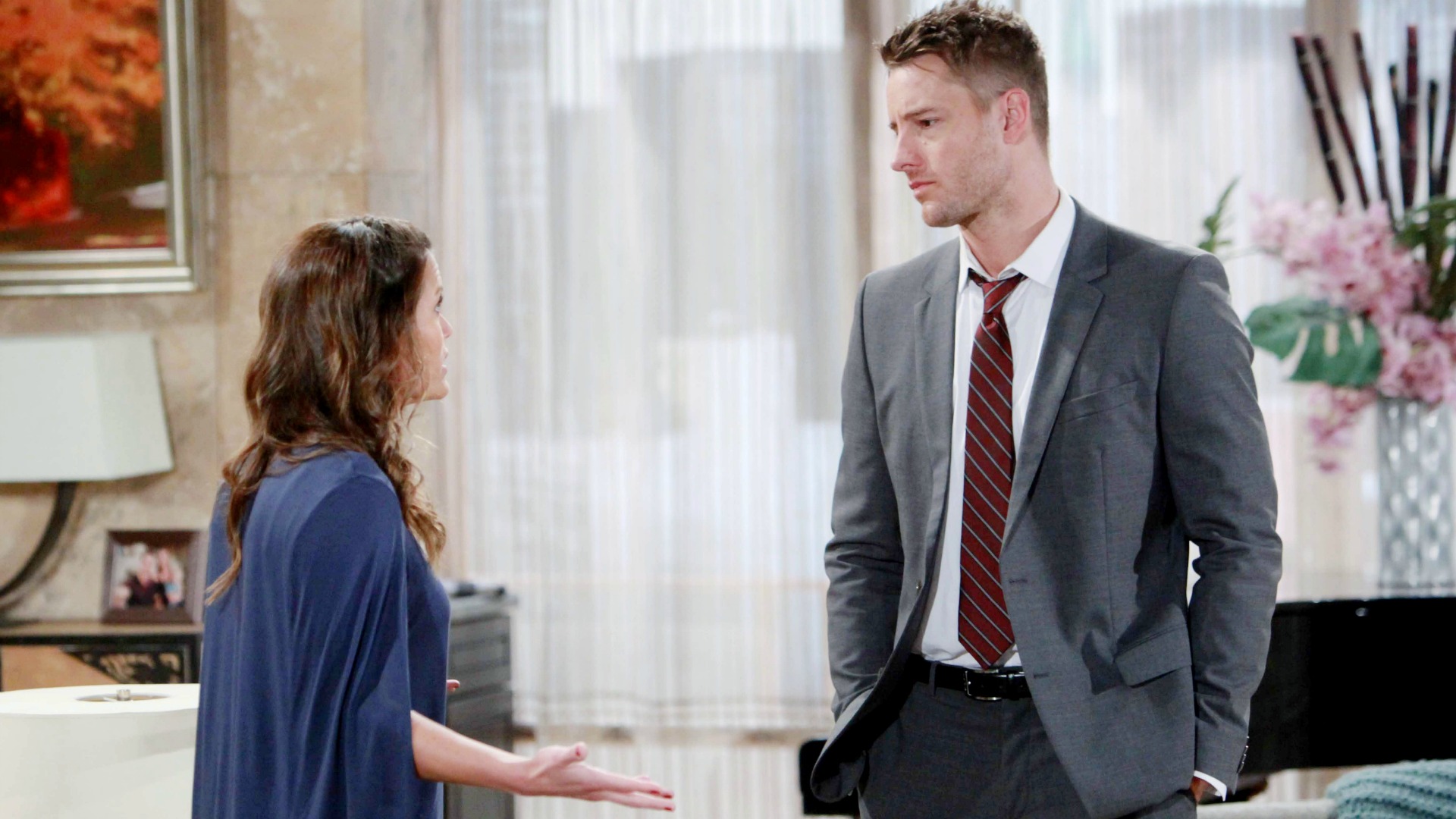 Chelsea lashes out at Adam.

Unable to believe that Adam's telling the full truth, Chelsea finally gives up trying to make her point.

"I am just so sick of hitting my head against a wall thinking that I'm convincing you of anything," she says. "You stand there, and you smile and nod, and I think that I've gotten through to you, but then you just go out and do whatever you want to anyway." 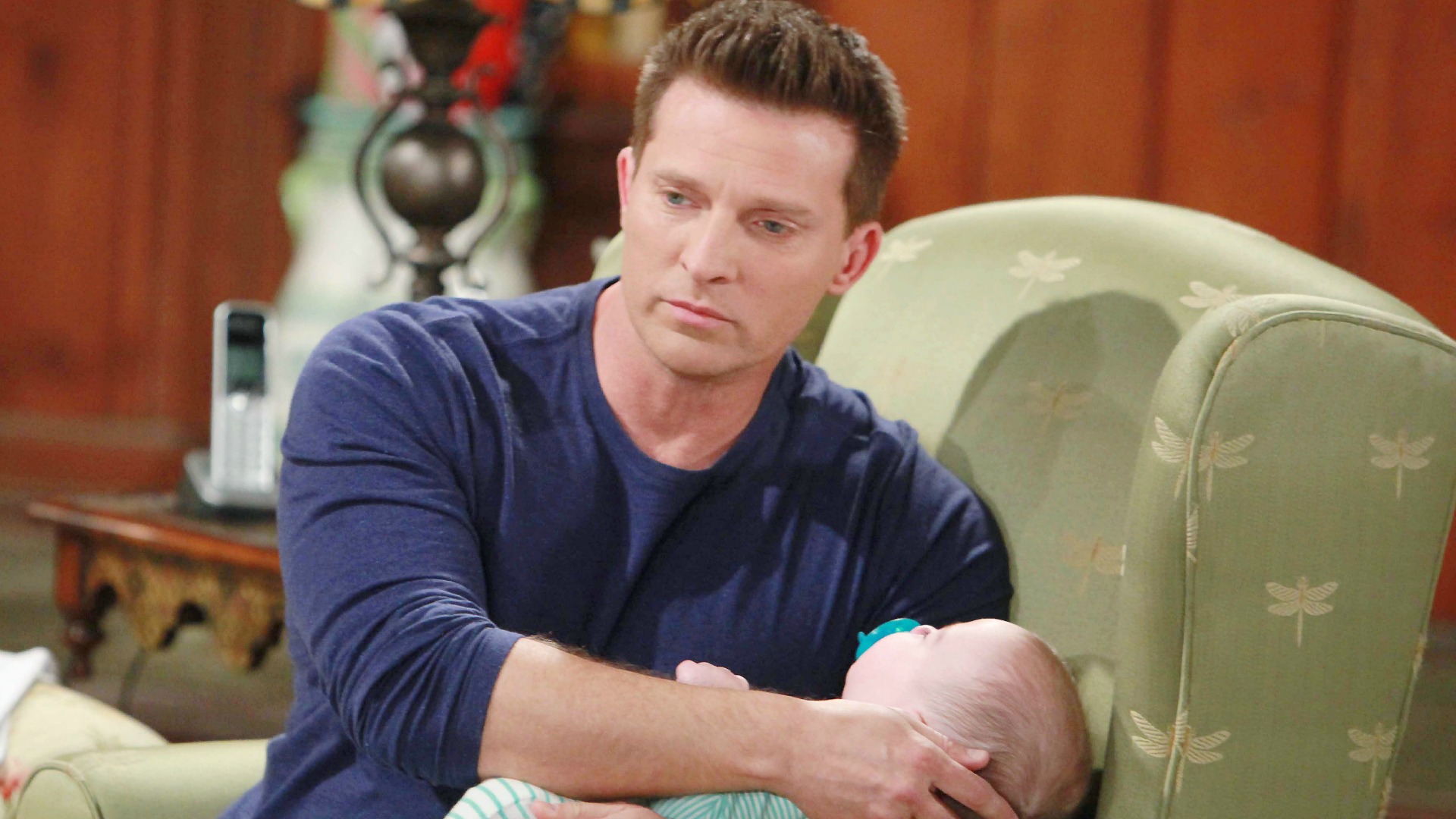 Dylan shares a heartfelt message with his son.

After learning that Nick and Sage will no longer be adoptive parents, Dylan thinks about his own journey to fatherhood.

"I've never loved anyone this much," he says as he holds his son. 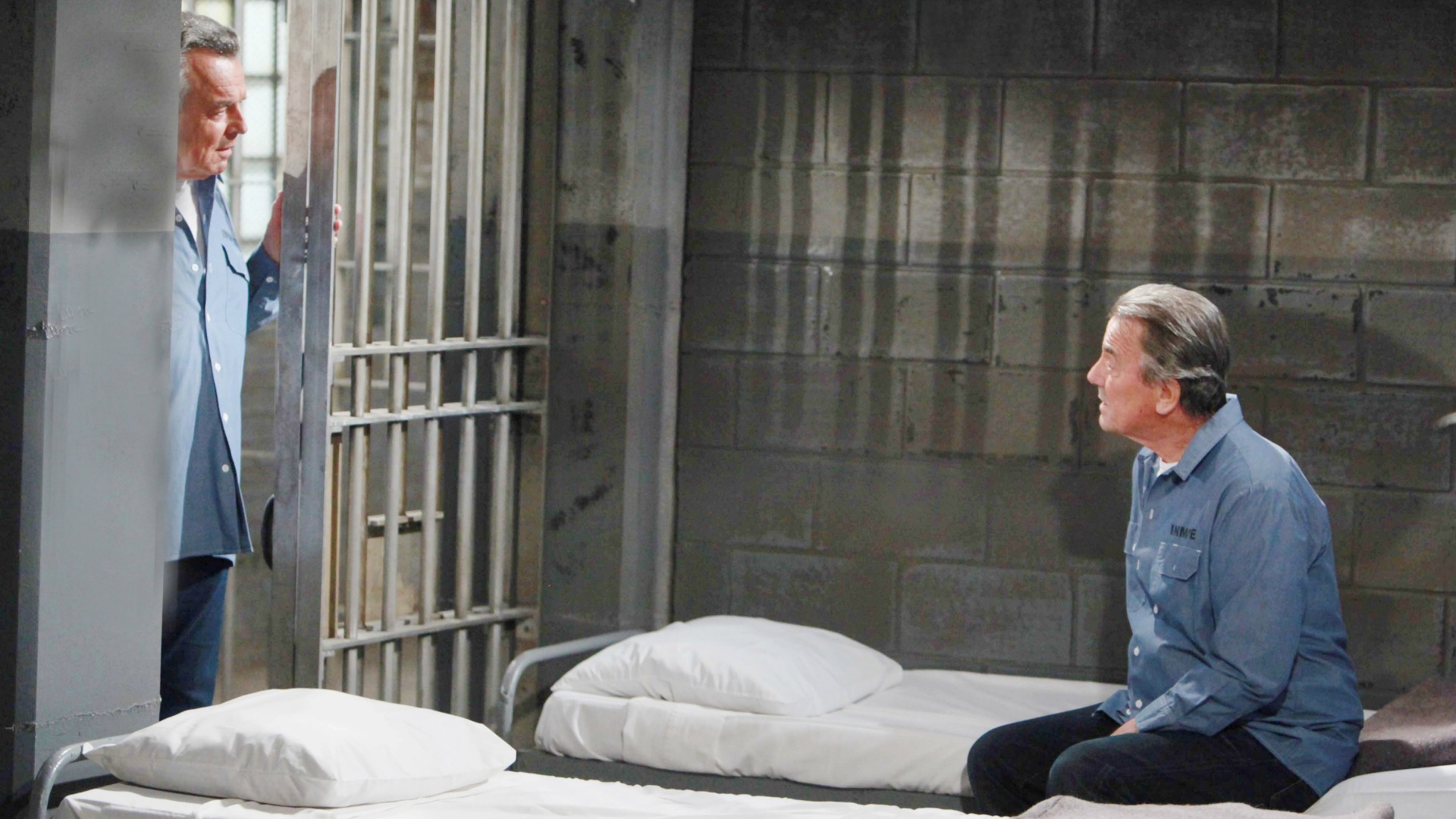 Victor teams up with Ian Ward.

Back in prison, Victor sits in his cell and thinks about his chances of survival. Just then, Ian Ward strolls over with a serious proposal: that the two sworn enemies join forces.

What tricks do these two men have up their sleeves, and will they actually be able to work together?