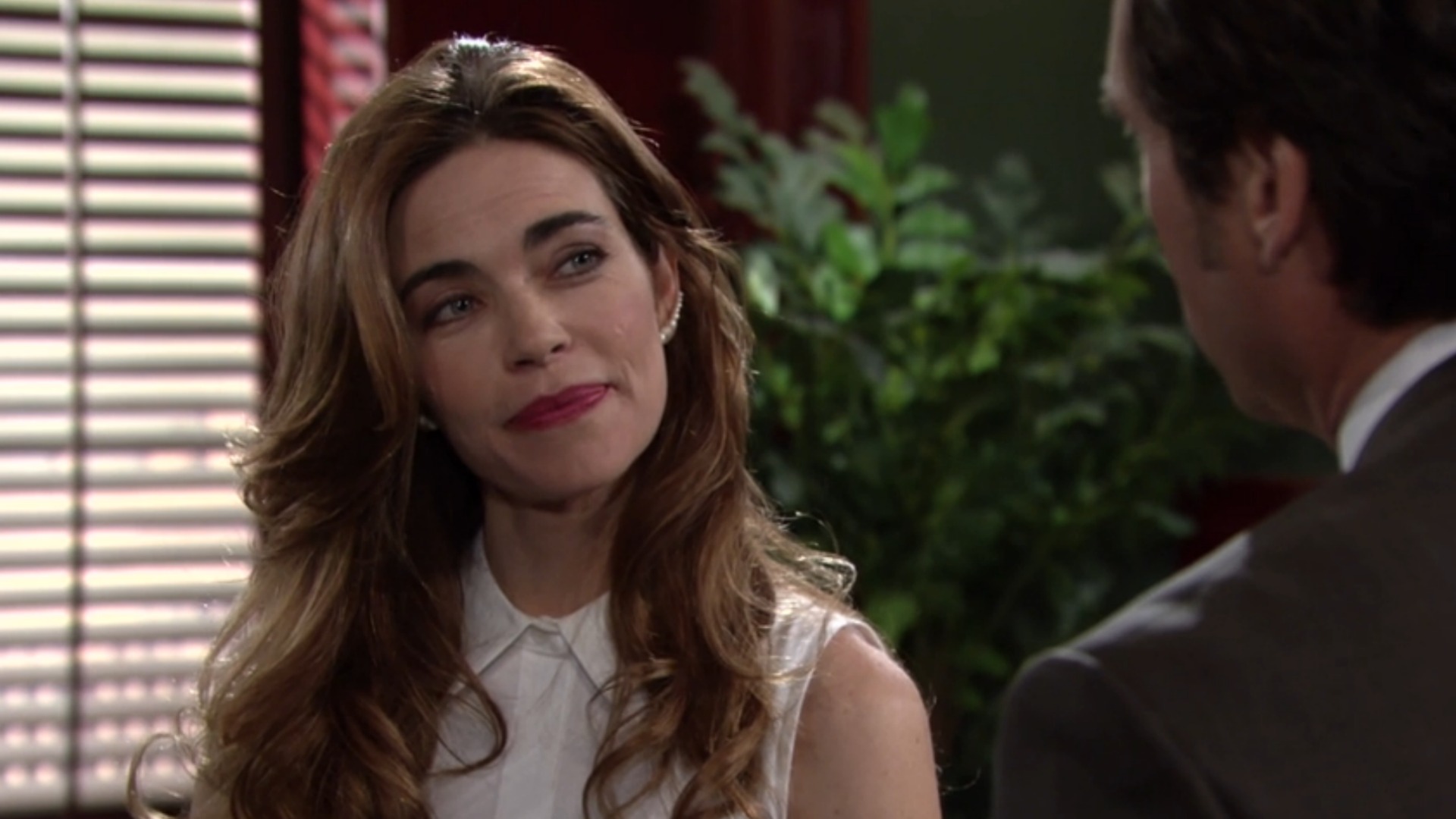 After hearing that Victor wasn't happy about Victoria's decision to strike a deal with Jabot, Nick reminds his sister just how capable she really is.

"You're perfect for that chair," he tells her. "You always have been." 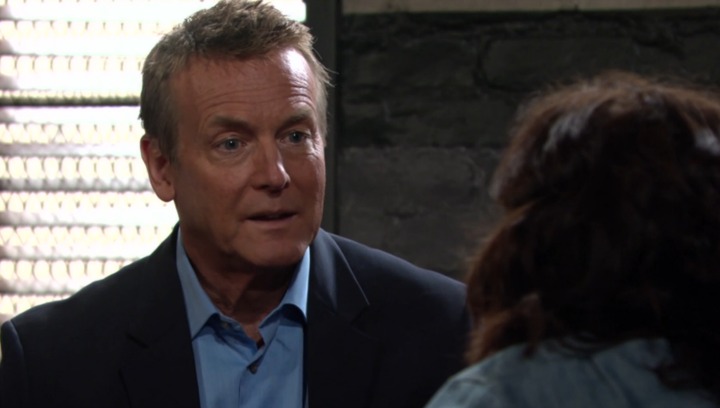 Doug drops by to visit his sister.

Still hoping to learn what drove his sister to kill Dr. Anderson, Paul visits Patty for a chat. But, instead of getting straight answers, he learns something more cryptic.

"I was protecting the baby," Patty says coyly without providing much of an explanation. 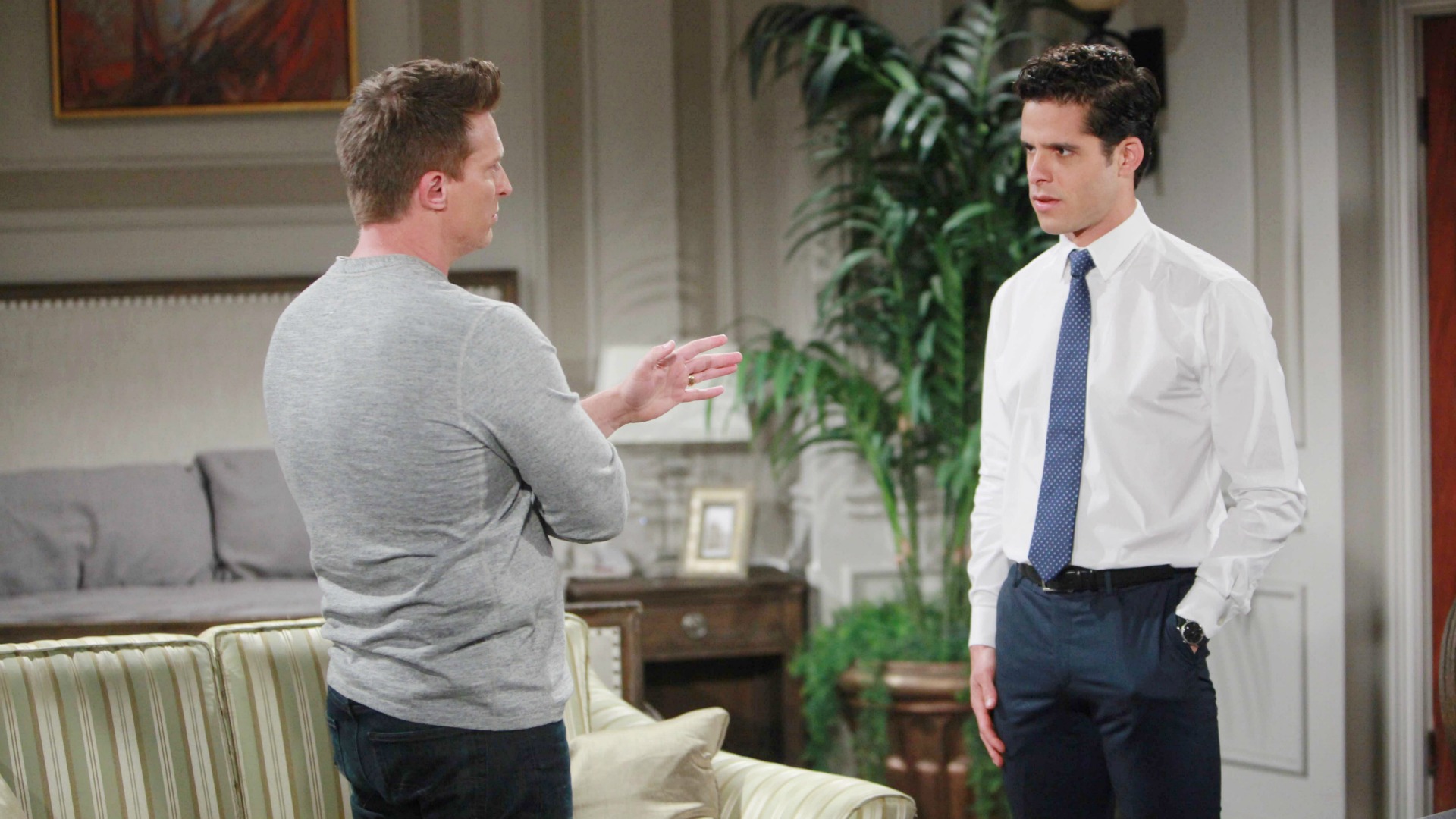 Dylan questions Luca about his intentions.

Dylan is intrigued after learning that Luca had a private meeting with Victor, and hurries over to grill Luca. But, instead of unveiling a secret deal between the two businessmen, Dylan learns that Victor and Luca have something else in common: Summer.

Are Luca's feelings for Summer genuine, or is he playing a long game? 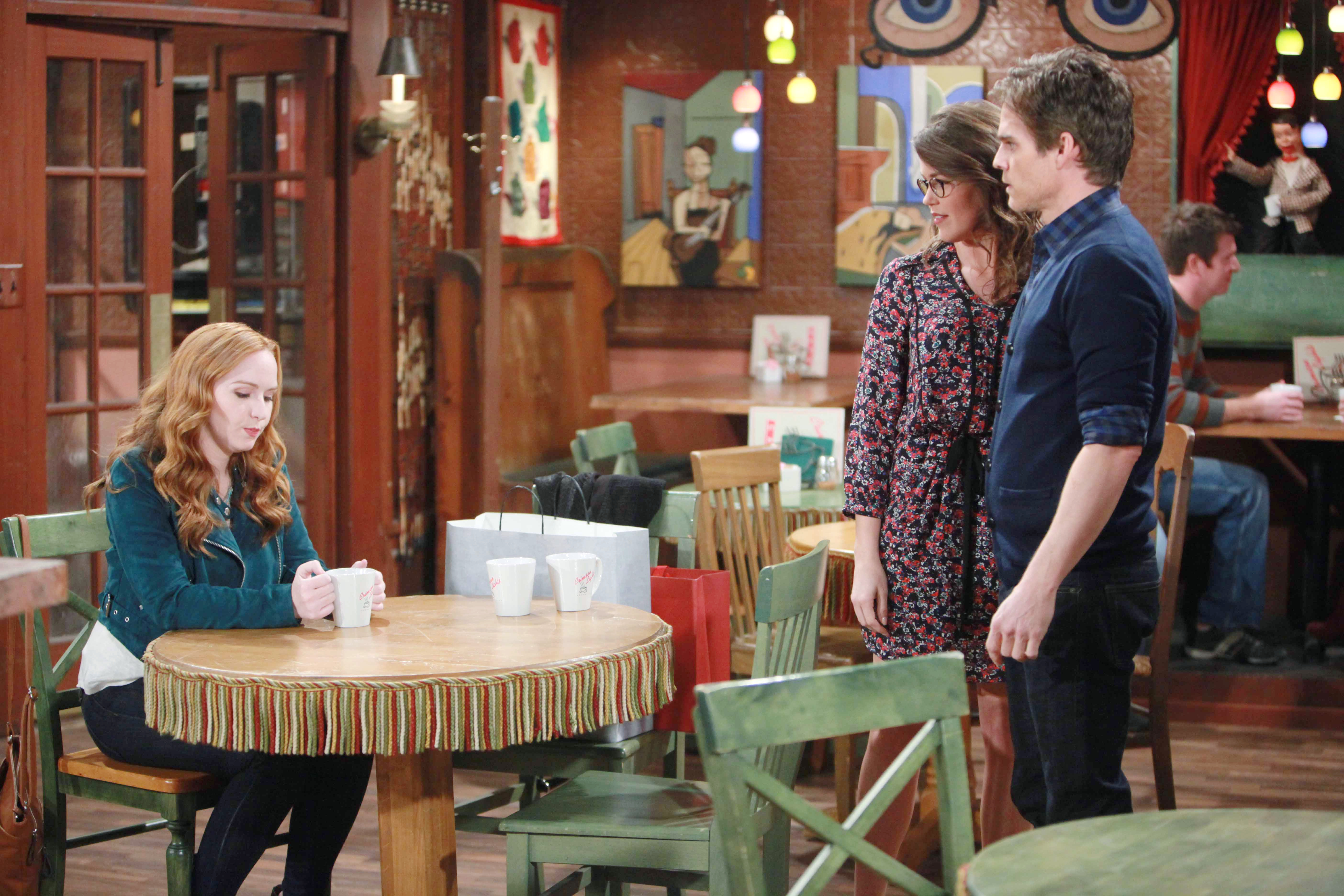 With Billy out of the company, Natalie finds herself with a lot of say regarding Pass Key's profits—and she's not holding back.

"Nothing's changed," Natalie says after consulting with Kevin. "The division of my portion is what it is."

Will Kevin share some of his profits with Mariah, or is she out of luck? 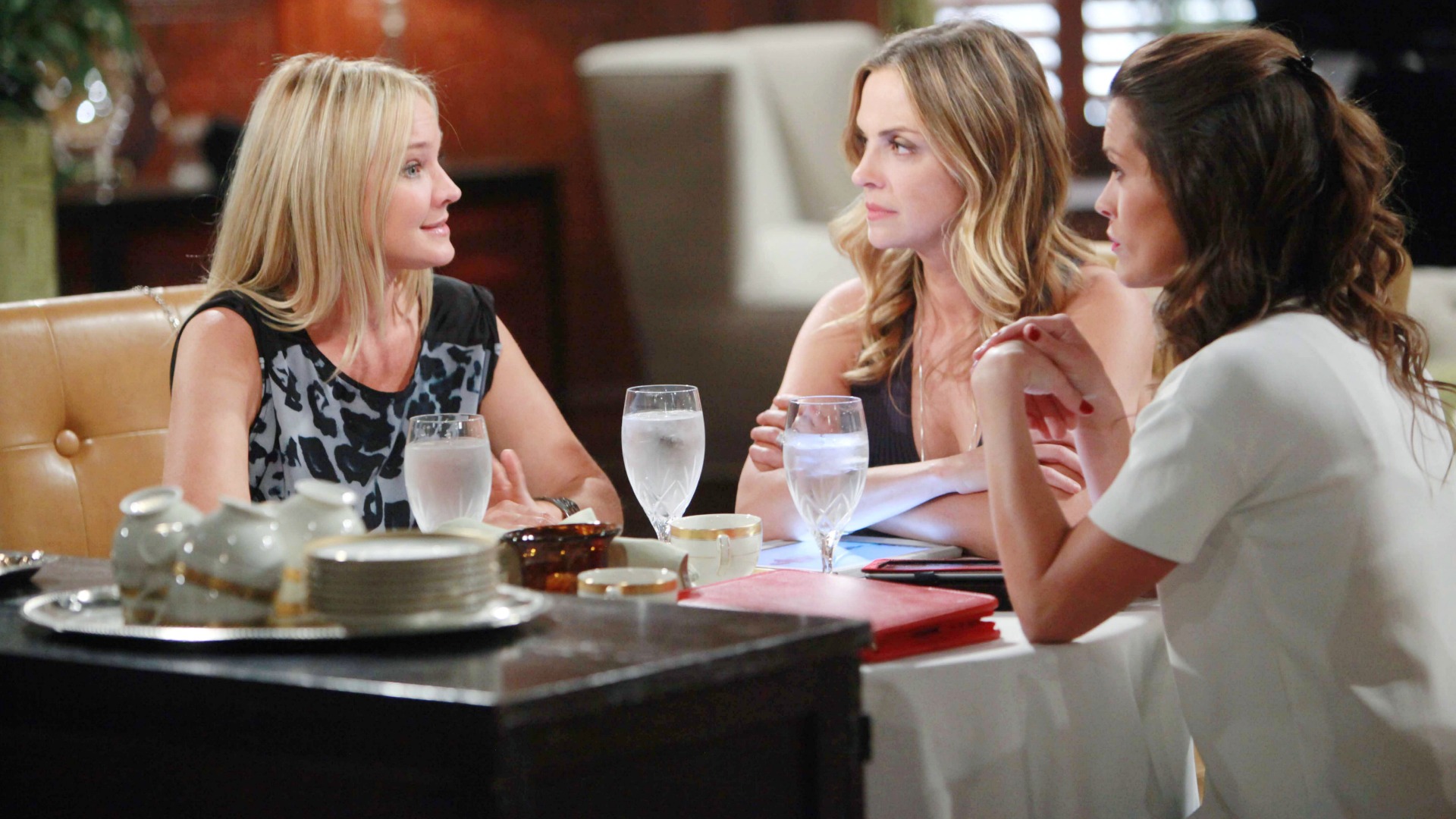 Sharon, Sage, and Chelsea get real with each other.

Frustrated that Adam was fired from Newman, Chelsea opens up about her frustrations with Victor to Sharon and Sage.

"The man is in prison, yet he is still controlling the universe," she says.

Is Victor really the one calling the shots?

More on CBS.com:
Hilary And Devon: Their Unique Journey Relive Nikki And Victor's Most Magical Moments