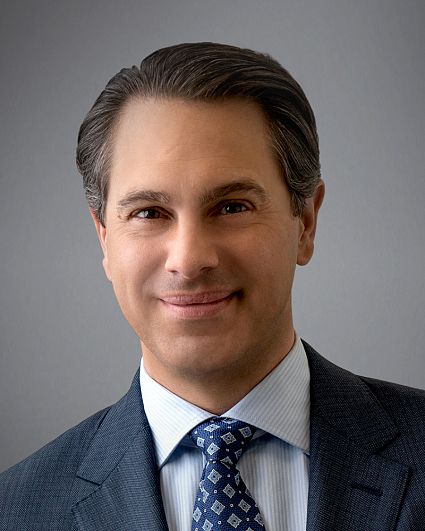 Mayor Buddy Gray
Thomas Sadoski
Biography
Thomas Sadoski is perhaps best known for his roles in the John Wick movies, opposite Keanu Reeves; Wild, alongside Reese Witherspoon and Laura Dern; and most recently The Last Word, with Shirley MacLaine and Amanda Seyfried. In addition, he starred in the television series Life in Pieces. Also of note, Sadoski shared the Broadway stage with his Tommy co-star Edie Falco in The House of Blue Leaves.

Sadoski's additional film credits include I Smile Back with Sarah Silverman and Josh Charles, Take Care with Leslie Bibb, The Dramatics, 30 Beats, The New Twenty, Circledrawers, Loser, Happy Hour, Winter Solstice, and the upcoming romantic drama The Last Weekend in May, opposite Lucy Liu.

A veteran of the stage, Sadoski earned a Tony Award nomination for his role in Reasons to be Pretty, an Obie Award for his work in Other Desert Cities, and a Lucille Lortel Award for Becky Shaw. Other stage credits include This Is Our Youth with Mark Ruffalo, The Way We Get By with Amanda Seyfried, White Noise, Reckless, As You Like It, The Tempest, The Mistakes Madeline Made, Gemini, Stay, Where We're Born, Jump/Cut, All This Intimacy The General from America, and the one-man show Santaland Diaries.

A graduate of Circle in the Square Theater School in New York City, Sadoski has worked extensively to help develop new theatrical works at New Dramatists, the Lark, the Eugene O'Neill Theatre Center, and the Sundance Institute.

In Sadoski's free time, he works on the board of directors of INARA and Refugees International and serves as an ambassador for War Child USA to support children affected by war providing the medical care, access to education, and counsel to the wounded and refugees displaced by war.

Born in College Station, TX, Sadoski currently lives in New York City. He loves to travel and is an avid sports fan, a theater nerd, and an expert cook. His birthday is July 1. 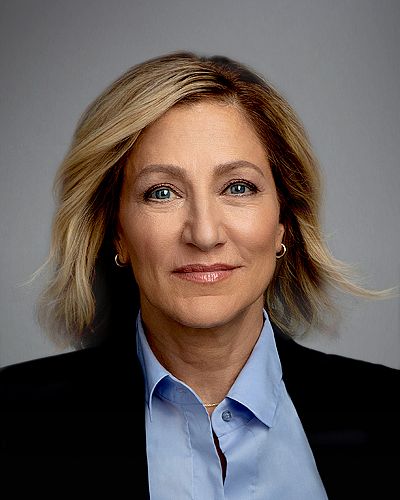 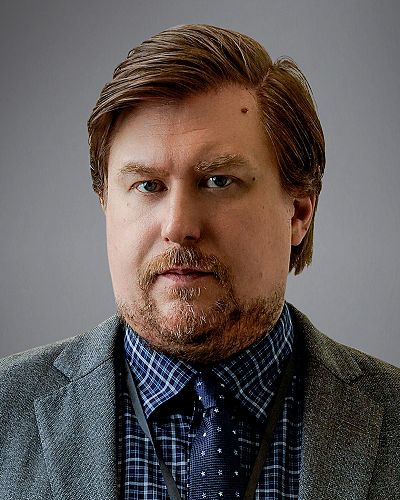 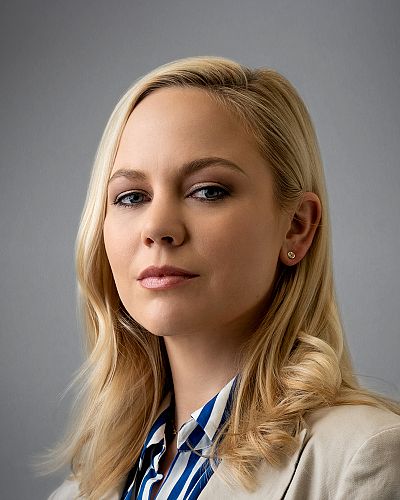 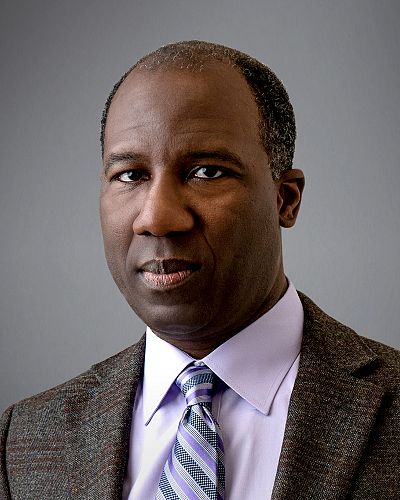 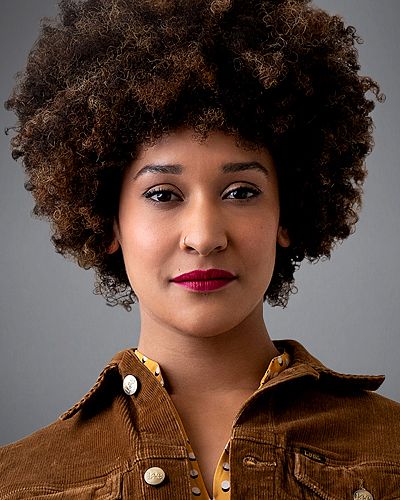 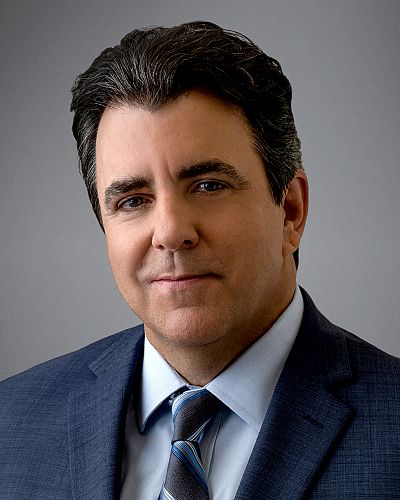 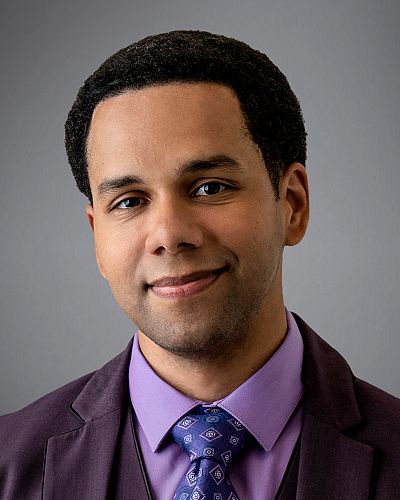