Ladies And Gentlemen, Get Pumped For James Corden To Host The Tonys

The Late Late Show host will act as master of ceremonies at the 70th Annual Tony Awards
Lights, camera, Corden!

James Corden, the Tony Award-winning actor and current host of The Late Late Show, will emcee the 70th Annual Tony Awards, which will be broadcast live from the Beacon Theatre in New York City on June 12 at 8/7c—and he's sure to make a grand entrance. 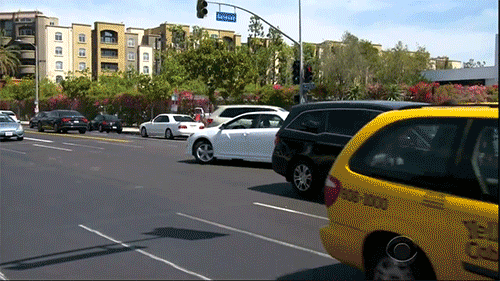 Before Corden became a global phenomenon for his viral segments on The Late Late Show—including his incredible Carpool Karaoke series, which has garnered a total of over 500 million video views—this British gent got his start singing, acting, and dancing in the theater.

In fact, his vibrant personality and wide-range of talents helped him win a 2012 Tony Award for Best Performance by a Leading Actor in a Play for his performance in One Man, Two Guvnors.

"I'm absolutely thrilled to be hosting the Tony Awards," said Corden. "Both times I've worked on Broadway have been amongst the happiest times of my professional life. I consider it to be a huge honor to be asked to host such an incredible night. It's going to be fun; I can't wait to dust off my tap shoes!" 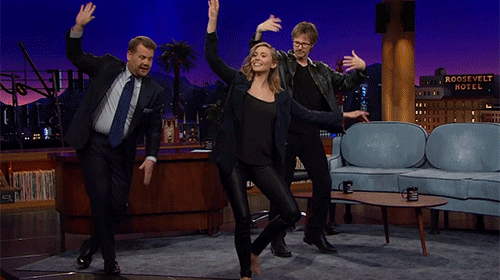 As if you needed more proof of Corden's accolades, here's a list of just some of his resume highlights: 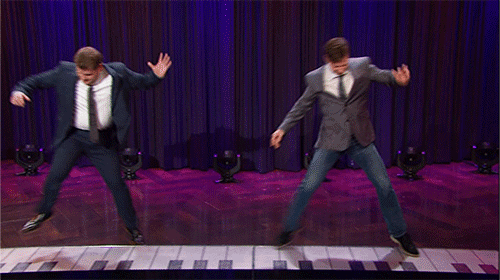 Enough of the lists.

"James is one of those rare performers whose gifts translate perfectly to both the Broadway stage and the television screen, making him the ideal choice to host the Tony Awards," St. Martin and Hitchens said in a joint statement. "The last time he was at the Tonys, he went home with one. We think he'll have even more fun as a host. This is going to be one unforgettable show." 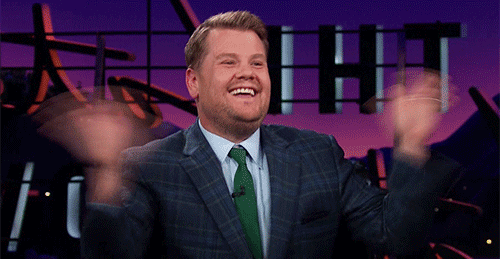 But, that's not all!

"We are thrilled to have James Corden not only as a member of the CBS family, but as a host of this year's Tony Awards," said Sussman. "James is the ultimate performer—actor, singer, and comedian—and the perfect choice to host this prestigious, and always entertaining, live television event."

To see Corden in action, tune in to the 70th Annual Tony Awards, which airs live from the Beacon Theatre in New York City on June 12 at 8/7c. Plus don't forget to watch him host The Late Late Show weeknights at 12:37am/11:37pm c.