Take the best seat in the house for rousing performances and moving speeches at the 73rd Annual Tony Awards.

Embrace the urge to break out into song and dance, because it's time to celebrate the stars of the stage and dub them Tony Award®-winners!

Prepare your standing ovation for the 73rd Annual Tony Awards® as coveted brass medallion statues are handed out when James Corden hosts live at Radio City Music Hall in New York City on Sunday, June 9 at 8/7c on CBS and CBS All Access.

READ: The Complete List Of Nominees For The 73rd Annual Tony Awards

To get you ready to cheer on your favorite plays, musicals, casts, and crew members, we've got this handy FAQ on how to watch Broadway's Biggest Night.

Who are the 2019 Tony Awards nominees?
Hadestown leads with 14 nominations this year, followed by Ain't Too Proud—The Life and Times of the Temptations with 12, and Tootsie with 11. All three are up for Best Musical, along with Beetlejuice and The Prom.

Best Play nods went to Choir Boy, The Ferryman, Gary: A Sequel to Titus Andronicus, Ink, and What the Constitution Means to Me.

Of course, this is just a few of the talented professionals—and rising stars—who picked up nominations for their outstanding work this year on the stage. Check out the complete list of nominees for the 73rd Annual Tony Awards. 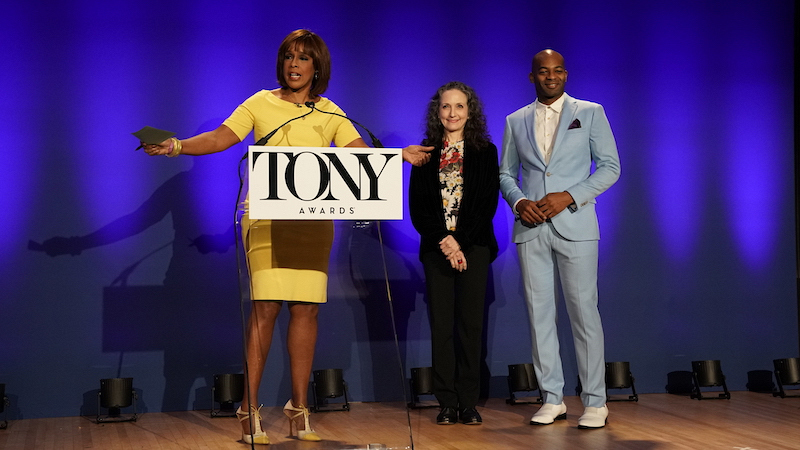 Who are the host and presenters for the 2019 Tony Awards?
An Emmy and Tony Award-winner himself, James Corden is back to host the Tony Awards for the second time. 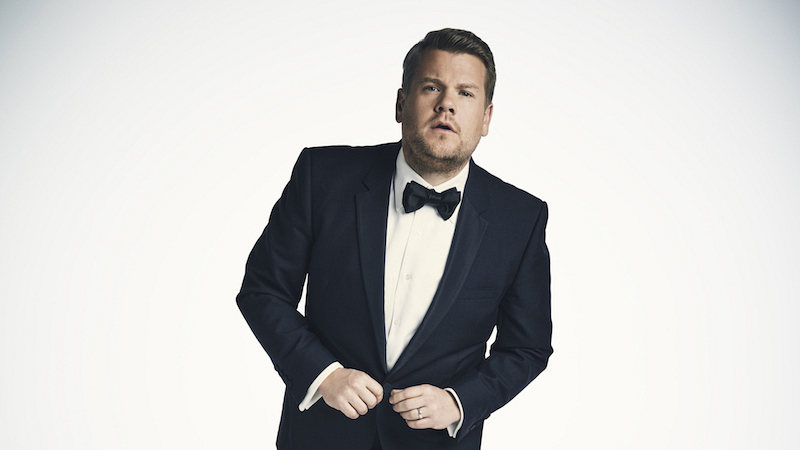 Who are the performers for the 2019 Tony Awards?
Stay tuned! Performances for the show will be announced soon and we'll be posting more information right here.

What else can I stream on CBS All Access?
Not only will CBS All Access let you live stream the Tony Awards, but you also get access to other exciting live and performance-oriented events like the GRAMMY® Awards, Kennedy Center Honors, and Academy Of Country Music Awards.

Of course, CBS All Access gives you thousands of episodes from CBS shows on demand. That includes full episodes from current and earlier seasons of your favorites like Big Brother, NCIS, Survivor, Young Sheldon, and many more.

Plus, your subscription allows you to watch a slew of CBS All Access original series like Star Trek: Discovery, The Good Fight, Tell Me A Story, and The Twilight Zone.