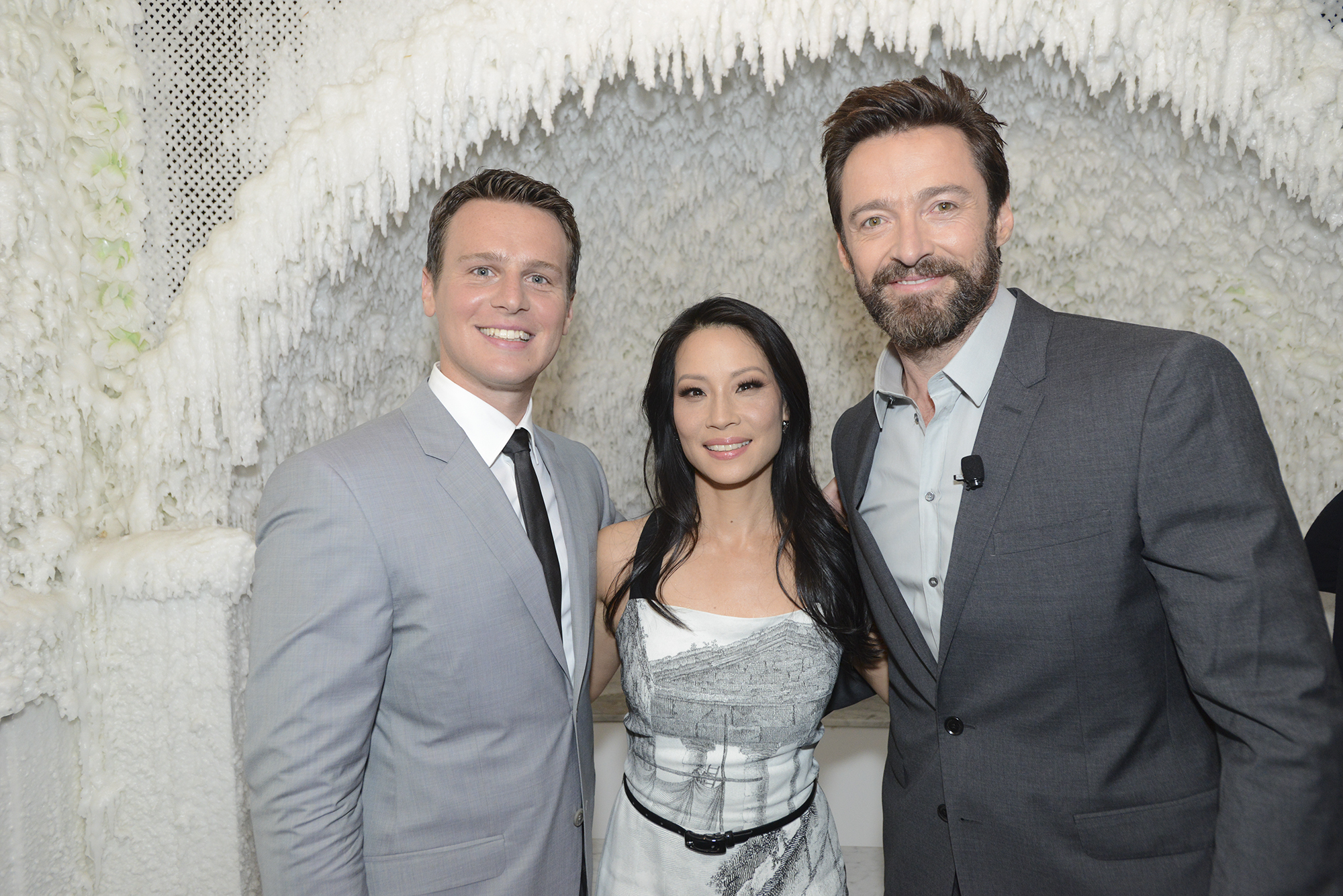 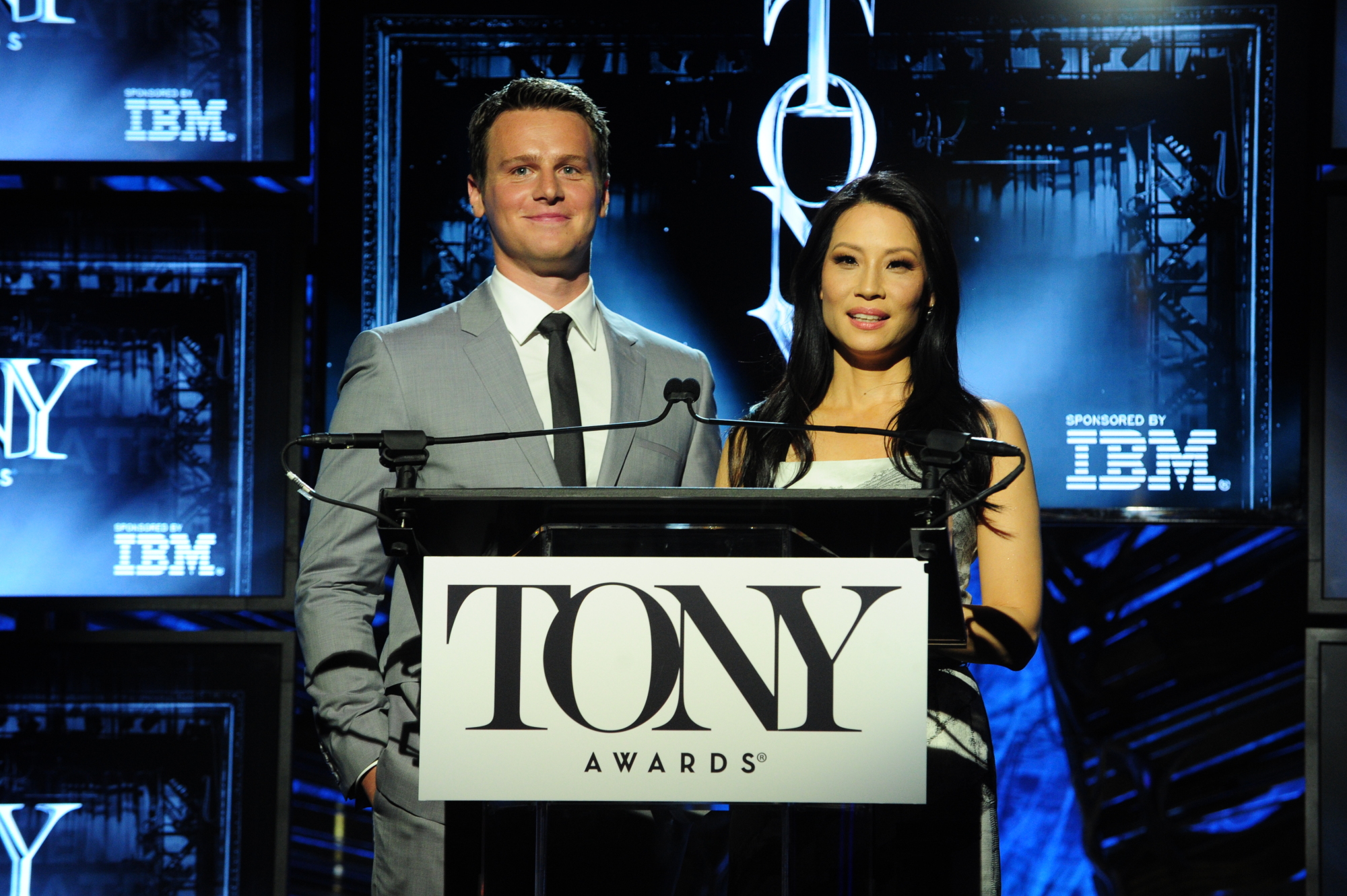 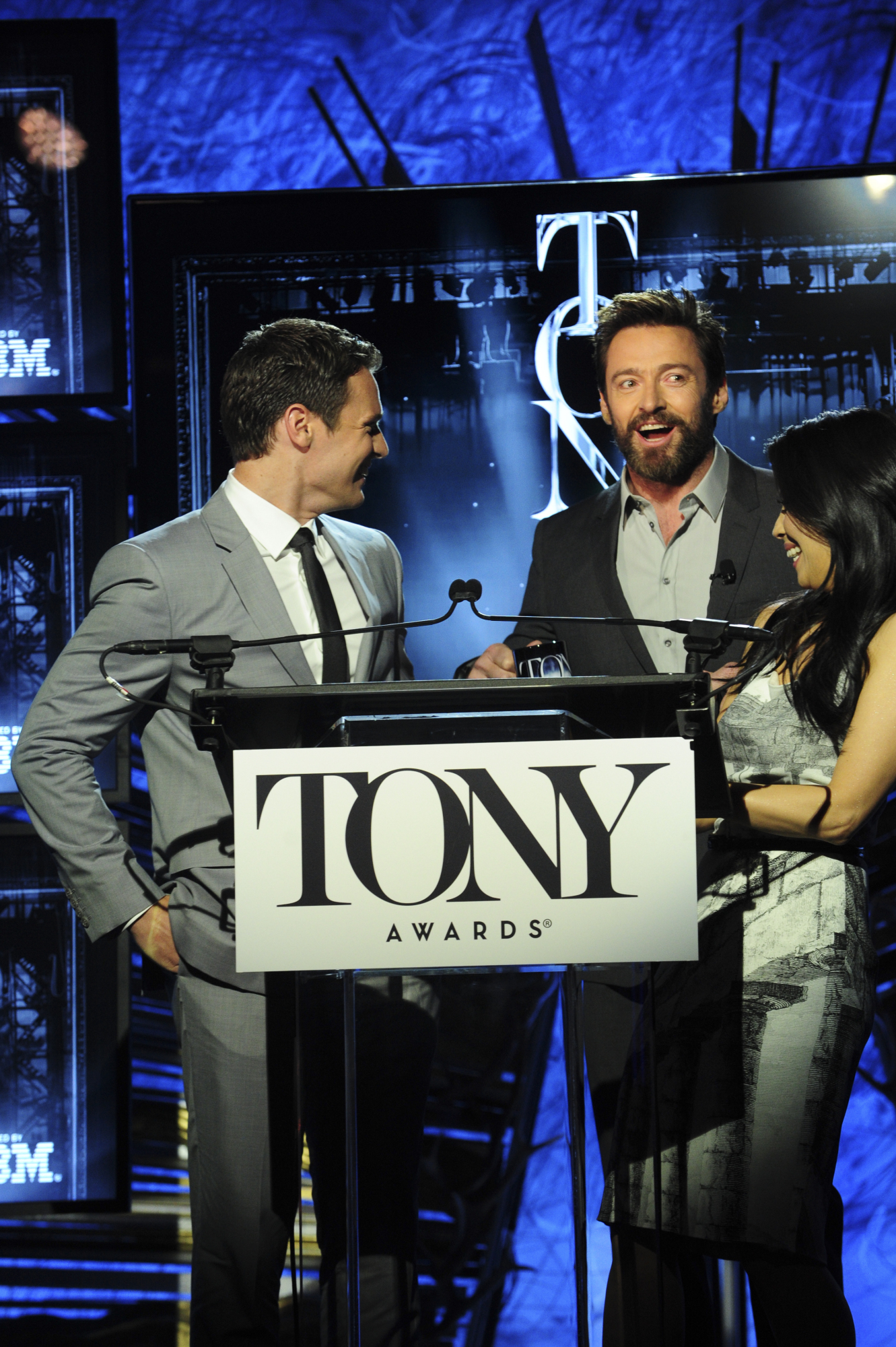 Hugh Jackman surprised the crowd with a pop-up onstage! 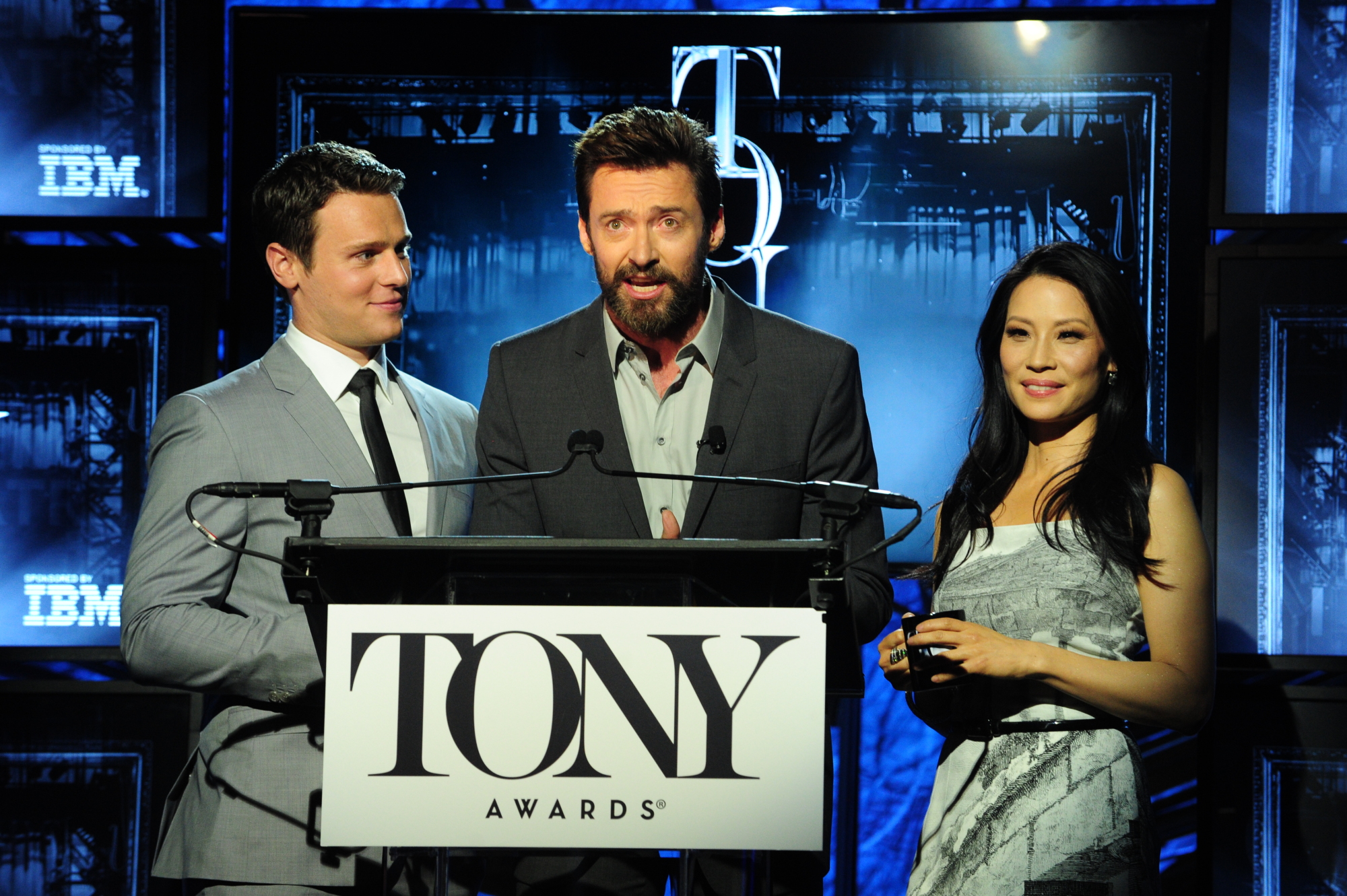 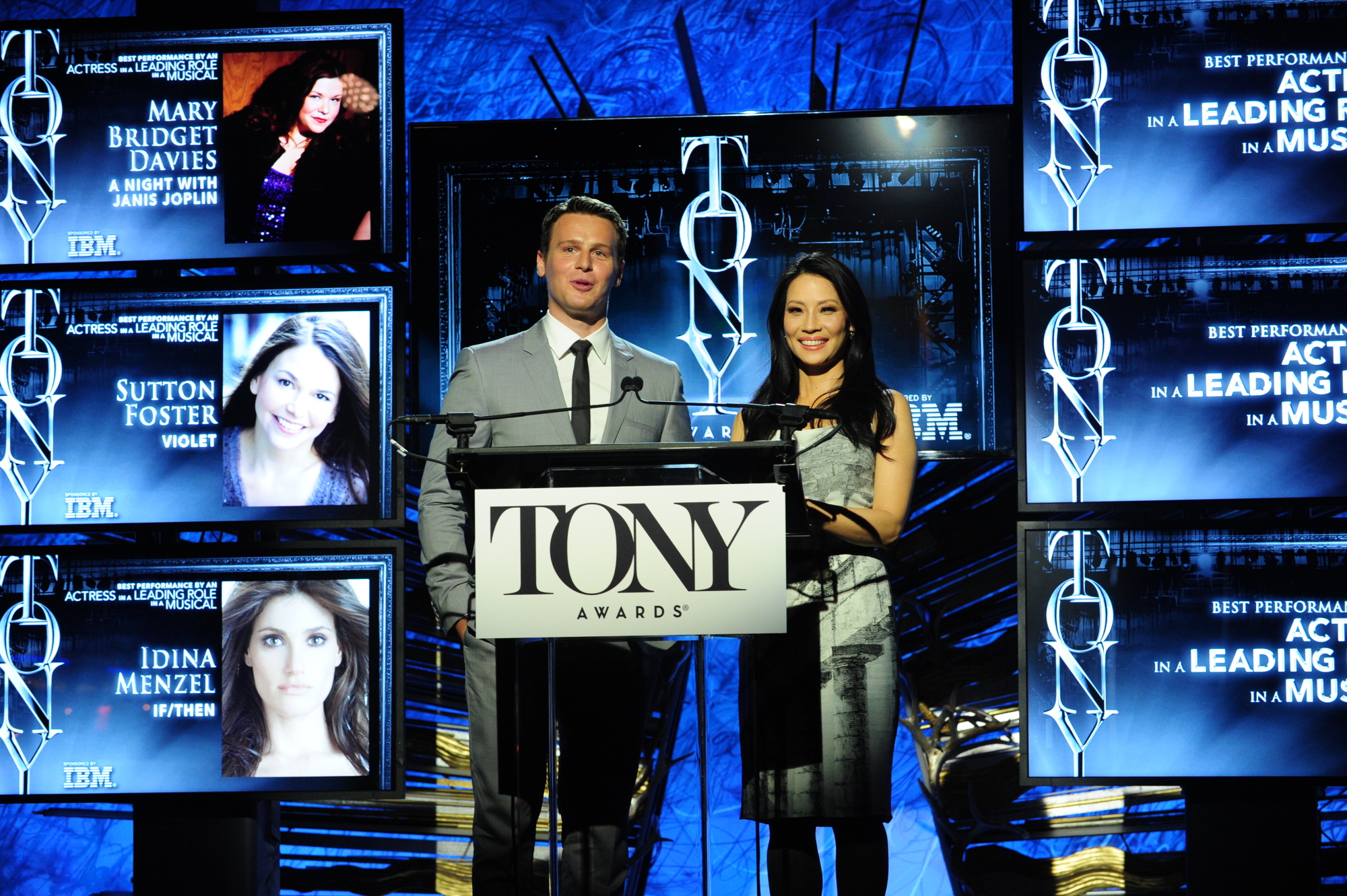 Nominees for The 2014 Tony Awards