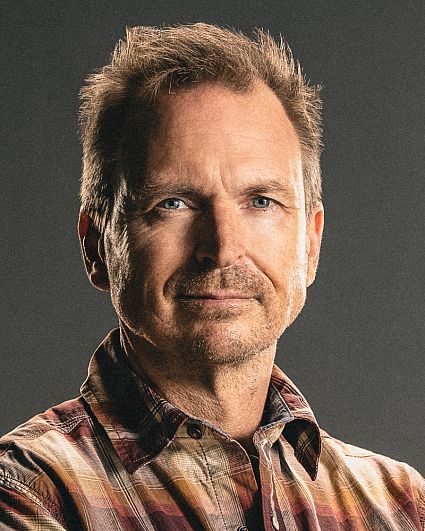 Host
Phil Keoghan
Biography
Phil Keoghan is the host and showrunner for Tough As Nails and the host and an executive producer for the multi-Emmy Award-winning reality series The Amazing Race.

Born in New Zealand, Keoghan was inspired by his working-class family of farmers, gold miners, builders, and coal miners to create Tough As Nails and is proud to shine a light on people who are not afraid to roll up their sleeves and get their hands dirty to do a hard day's work.

In addition, Keoghan is arguably the most traveled host on the planet and has experienced a life full of travel and adventure. He started traveling around the world at the age of 2 and has been globetrotting ever since.

After Keoghan survived a near-death experience at the age of 19, he wrote a list of things to do before he died. He created the Tick-it Before You Kick-it! philosophy which he turned into a bestselling book, No Opportunity Wasted. Now, he is a regular motivational speaker at colleges and Fortune 500 companies around the world and the host of his podcast, BUCKiT with Phil Keoghan.

Keoghan has visited more than 100 countries and has been sharing his stories in front of a TV camera for over 30 years. His adventures include riding his bicycle from Los Angeles to New York; having a five-star meal on top of an erupting volcano of Stromboli; breaking an unofficial world bungee jumping record; putting a golf ball across Scotland; changing a light bulb on top of the Verrazano Bridge; diving the world's longest underwater caves; and swimming from Asia to Europe across the Bosporus.

Keoghan's most daring challenge to date involves retracing the exact route of the 1928 Tour de France on an original heavy steel vintage bicycle with no gears. Riding an average of 150 miles a day for 26 days, he shot the documentary Le Ride to tell the forgotten 'underdog' story about the first English-speaking team to take on the toughest sporting event on earth. Le Ride screened at SXSW and was selected as the opening night and festival favorite film at a number of festivals around the world.

As a philanthropist, Keoghan has raised over $1 million for MS and was voted into the world's top 200 Most Influential Philanthropists and Social Entrepreneurs in 2017.

Keoghan's work has earned him numerous awards, including 10 Primetime Emmy Awards as a producer and host of The Amazing Race; Best Director Award at the 2017 American Documentary Film Festival; the 2018 Sports Documentarian Award from the International Sports Hall of Fame; a World Class New Zealand Award; The Dorothy Corwin Spirit of Life Award for services to MS; a 2012 Sir Peter Blake Leadership Award; and the Endurance Live, Celebrity Athlete of the Year in 2013. Keoghan was made a Member of the New Zealand Order of Merit in 2014 for his services to television and tourism. 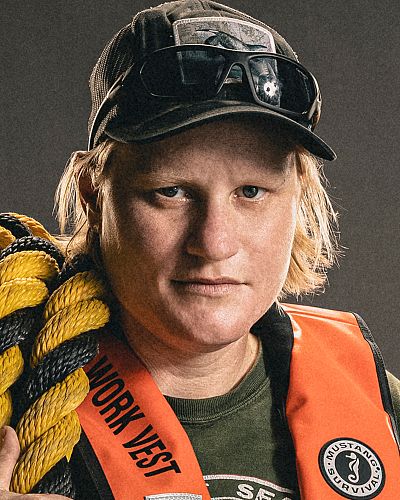 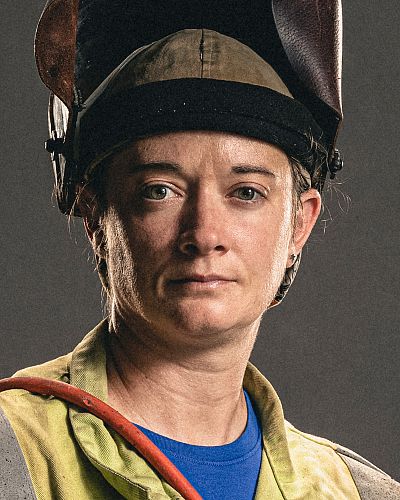 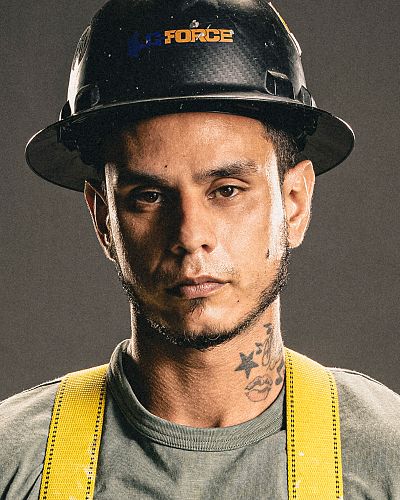 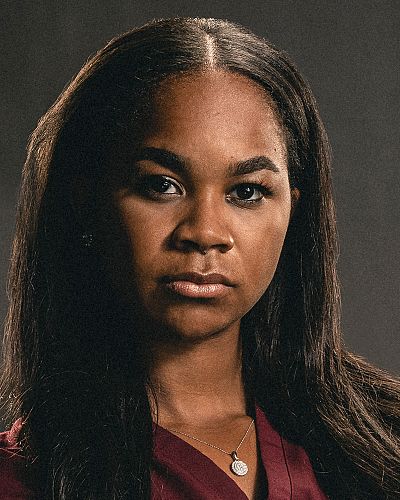 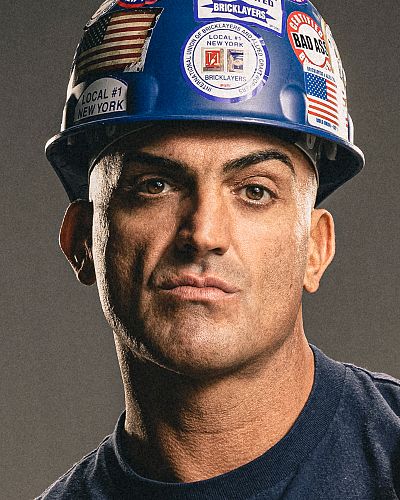 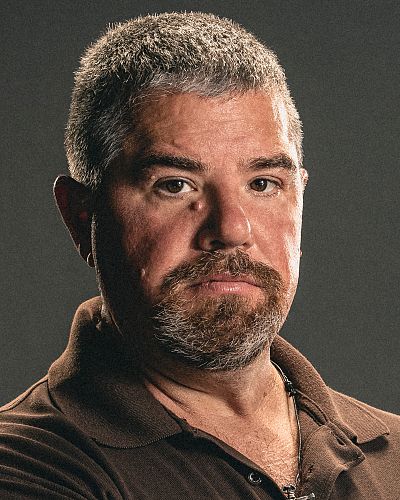 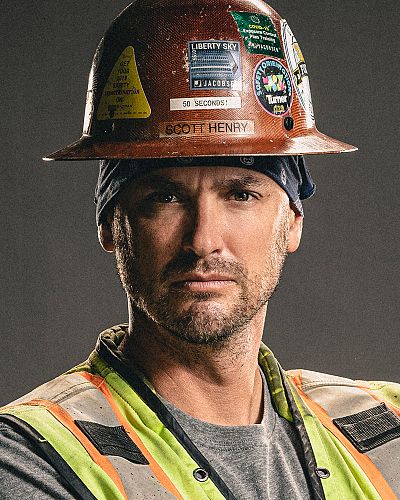 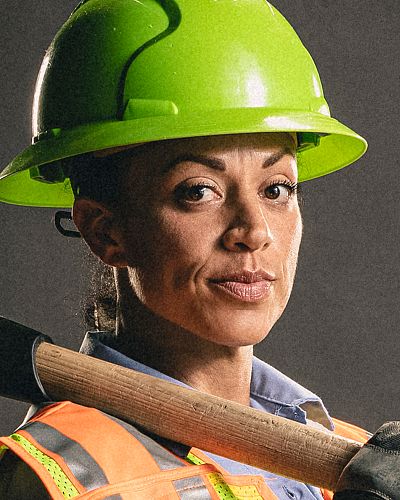 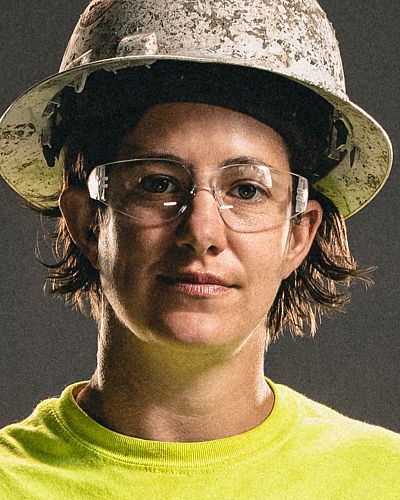 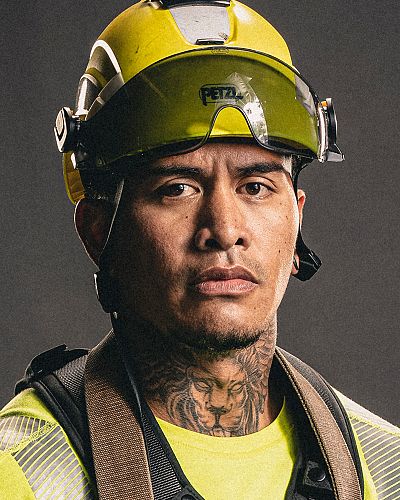 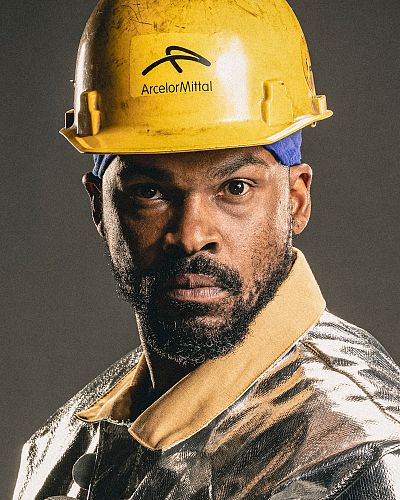 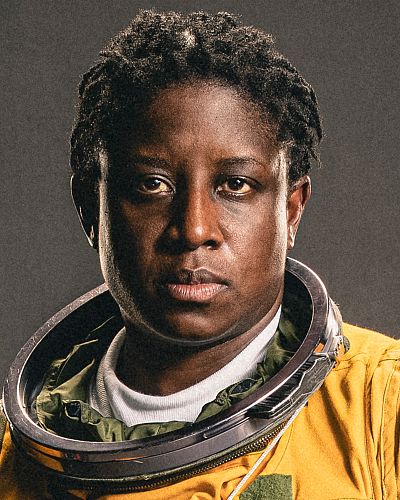