Use the form below to send us your comments. If you are experiencing problems, please describe them.
Player Help | All Access Help
S2020 E4 23min  TV-Y
First, a flashback to the round of 16 first legs and the ties so far. Then, Joshua Kimmich gives an animated review of Bayern's dominant campaign so far. Next, a deeper look at the impact two French defenders will have when Man. City hosts Real Madrid. Dries Mertens talks about the connection to his club, a look at Clement Lenglet's rapid ascension, and a closer look at Lyon star Memphis Depay. Air Date: Aug 7, 2020
Returns February 16th 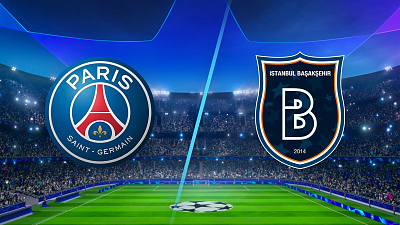 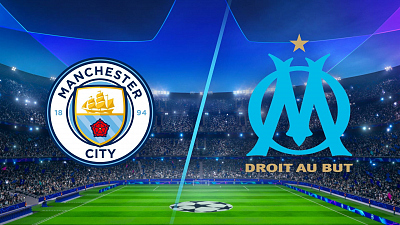 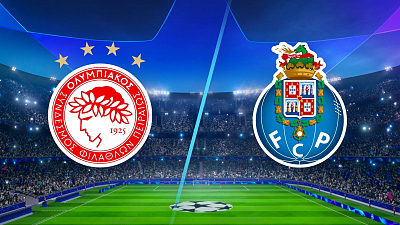 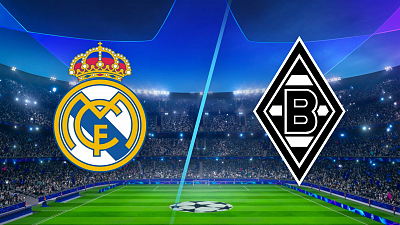 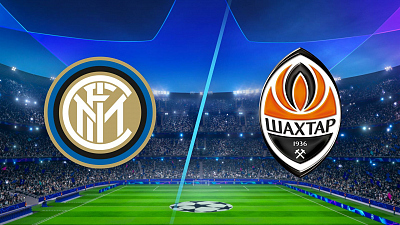 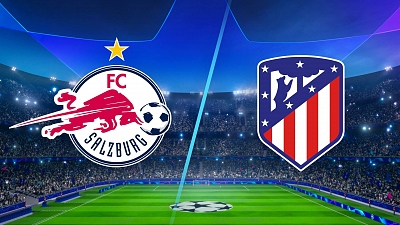 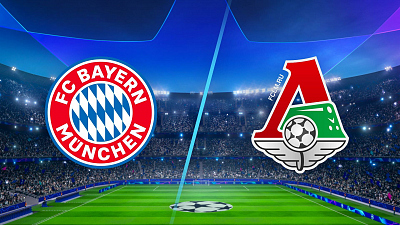 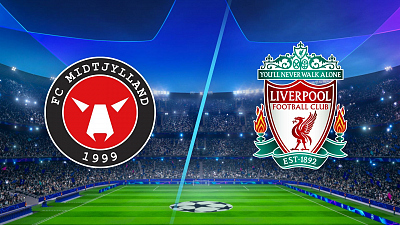 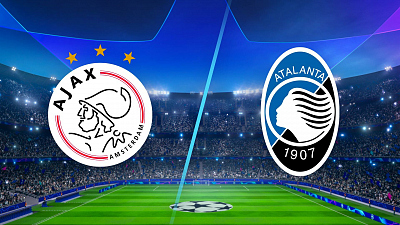 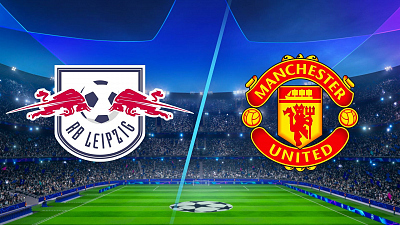 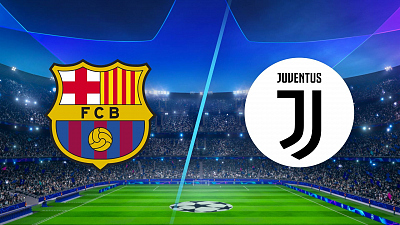 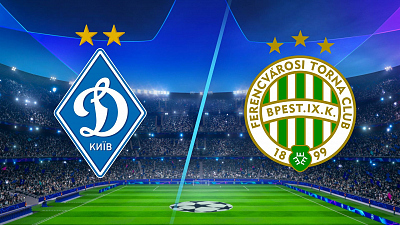 Man in the Middle